ZLATAN IBRAHIMOVIC has insisted he was simply trying to wind up the people of Sweden when hinting at an international return.

Not since 2016 has the AC Milan striker pulled on his country's shirt although some fans hold out hope of a comeback.

A post shared byZlatan Ibrahimović (@iamzlatanibrahimovic) on Nov 2, 2020 at 2:45am PST

Putting up a picture of himself in a Sweden shirt, he captioned the image: "Long time no see."

However, Ibrahimovic has remarked that he was merely out to annoy people with his cryptic post.

He told Sky Sport Italia on Sunday: "No, I was just trying to irritate people in Sweden."

Having hung up his international boots in 2016, there was talk of Sweden's record goalscorer returning for the 2018 World Cup.

That did not come to fruition and, with the Scandinavian side qualified for the summer's Euros, similar rumours are expected to sprout up.

What does the Swedish media do? They attack me, because they cannot accept that I am Ibrahimovic. This is about racism.

Although he is not entirely popular back home with fans of ex-club Malmo furious with his decision to buy a stake in rivals Hammarby last year.

In January 2018, Ibrahimovic, whose parents emigrated from the Balkans, declared that 'racism' was behind Swedish media attacks on his character.

He told Canal+: "What does the Swedish media do? They defend me or do they jump on and attack me? They still attack me, because they cannot accept that I am Ibrahimovic.

"If another player would do same mistake I do, they would defend him. But when it comes to me, they don't defend me. 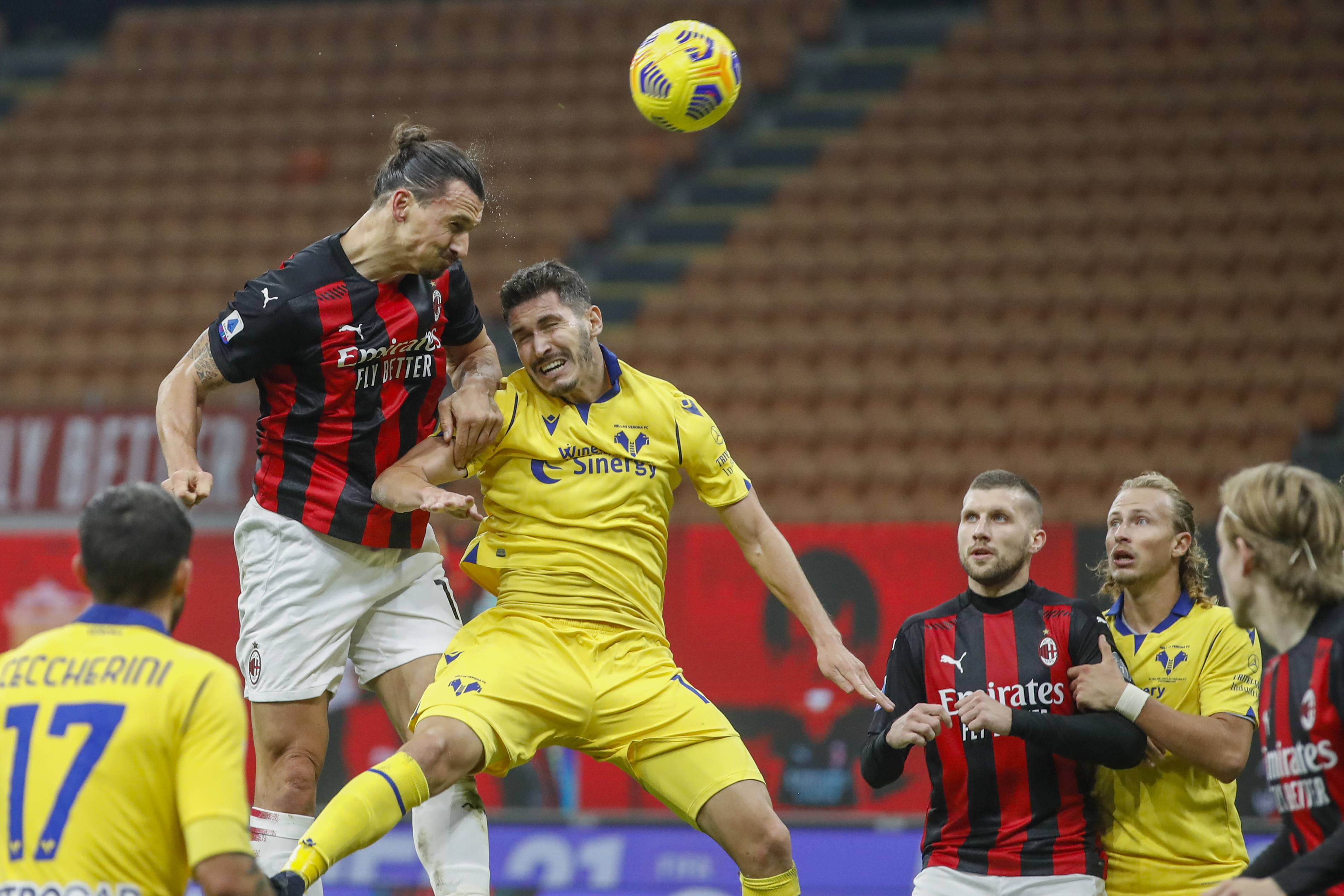 Ibrahimovic, who has 62 goals in 116 appearances for his country, is certainly in good enough nick for the competition.

The striker's run of scoring in every Serie A game he has played in continued on the weekend with a 93rd-minute header to rescue a point against Hellas Verona.

Despite missing a couple of weeks with coronavirus, he has bagged eight goals in the league to help Milan top the table.