WWE legend Triple H backed West Ham to make the Champions League as he sent a message to Gary Lineker.

The 16-time champion addressed the Hammers European hopes in a video to BT Sports presenter Lineker. 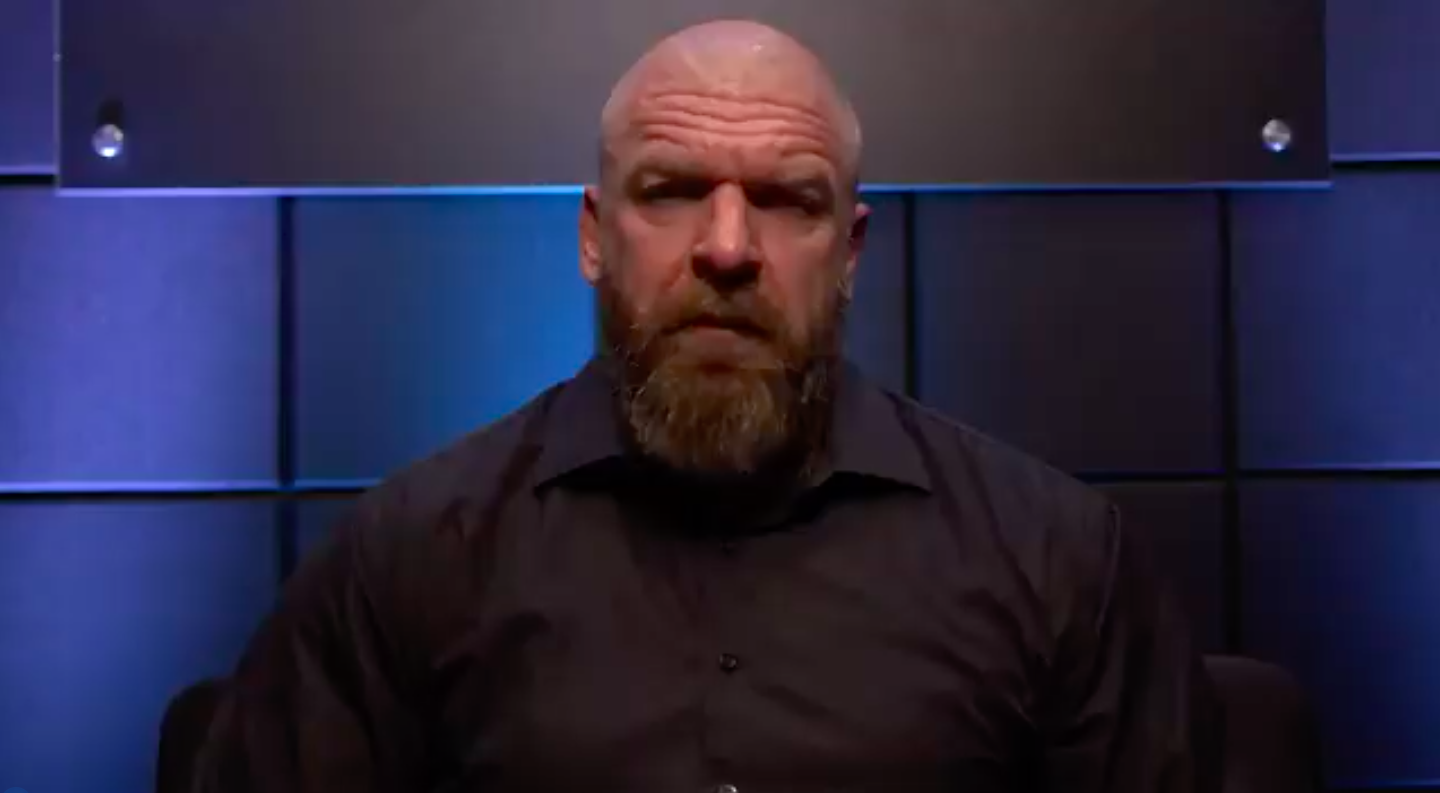 It comes with BT set to air WrestleMania 37 on pay-per-view across two nights, starting on April 10.

"I know you are busy right now, I know it’s the Champions League, the biggest club competition in the world, which will be even bigger when West Ham are in it next year."

But Triple H – real name Paul Levesque – appears to have an affection for West Ham.

He urged Declan Rice in September to remain at the Hammers, amid transfer interest from Chelsea.

And the message was received as Rice stayed at the club.

Triple H said at the time: “It’s a new season, a new time, a new launching point for us, NXT UK on BT Sport.

“But for many others as well, including West Ham. So I have a message for one Declan Rice. Declan, you’ve got big decisions ahead of you and I understand that.

“Far be it from me to tell you what to do, but I’d like to give you a point of view that sometimes in life there are more important things.

“To be a hero to people that have watched you come up through a system and succeed in that system.

“To be a hero and build something on your own. To not just succeed, but to succeed on your terms. Build your franchise, build your legacy.

“Stay with the people that brought you to the dance.

“Stay with West Ham and become the hero, become the champion, become everything that they all know Declan Rice can be.” 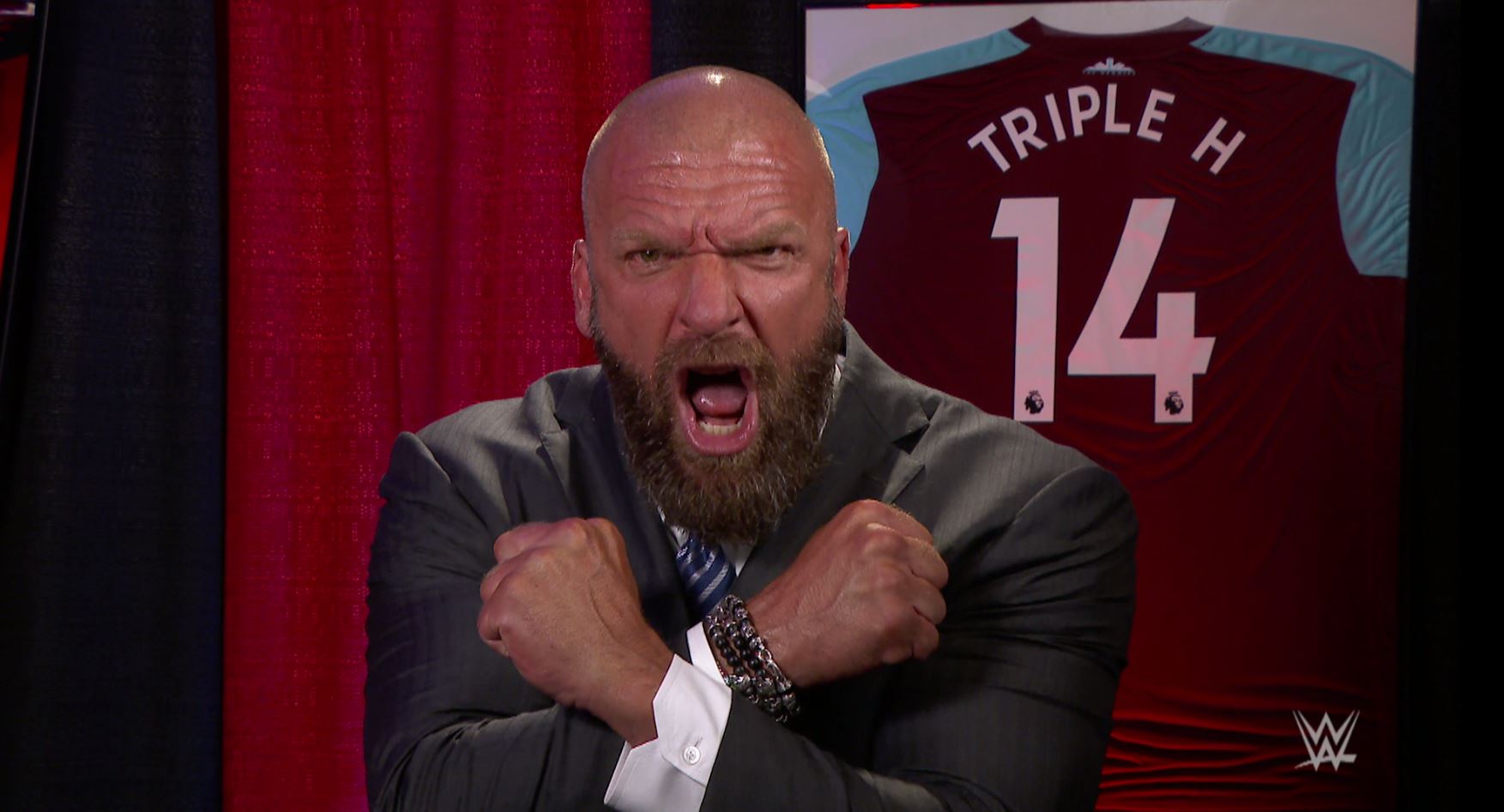