WWE star Robert Stone PUKED in the middle of the ring during an NXT match leaving fans disgusted at home.

Stone was accompanying Aliyah ringside as she faced Xia Li. 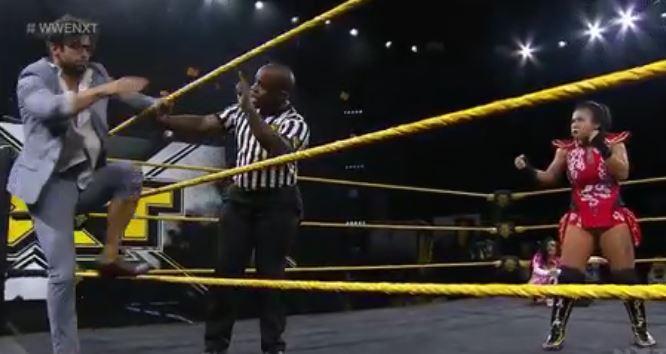 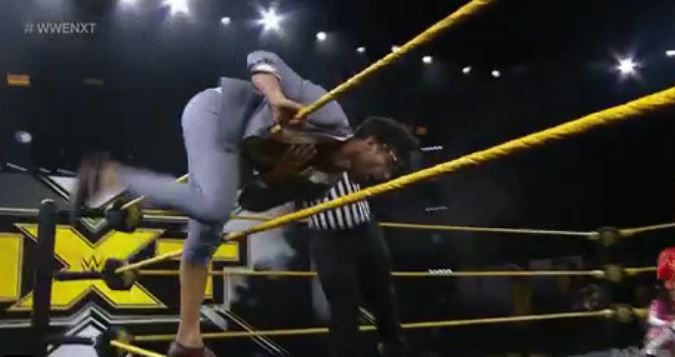 Attempting to turn the match on his head, the manager distracted Xia.

But Stone went a different route despite the traditional distraction on the ring apron.

The 36-year-old – real name Robert Strauss – looked a bit queasy, before then throwing up all over the ring.

It led to Aliyah rolling up Xia to win.

But it was the puking that had fans sick and tired as they ranted on Twitter.

One said: "That was extremely disgusting!!!"

Another said: "That was disturbing."

One added: "That was absolutely disgusting, and somehow they managed to botch a roll up."

After a run in TNA also, he signed for the WWE last year, working in NXT.