WWE legend Triple H made a stunning return to the ring last night to throw down with Randy Orton.

The future hall-of-famer shocked the WWE universe on last night's episode of Mondy Night Raw by filling in for Drew McIntyre, who was forced out of his bout with The Viper after testing positive for Covid-19. 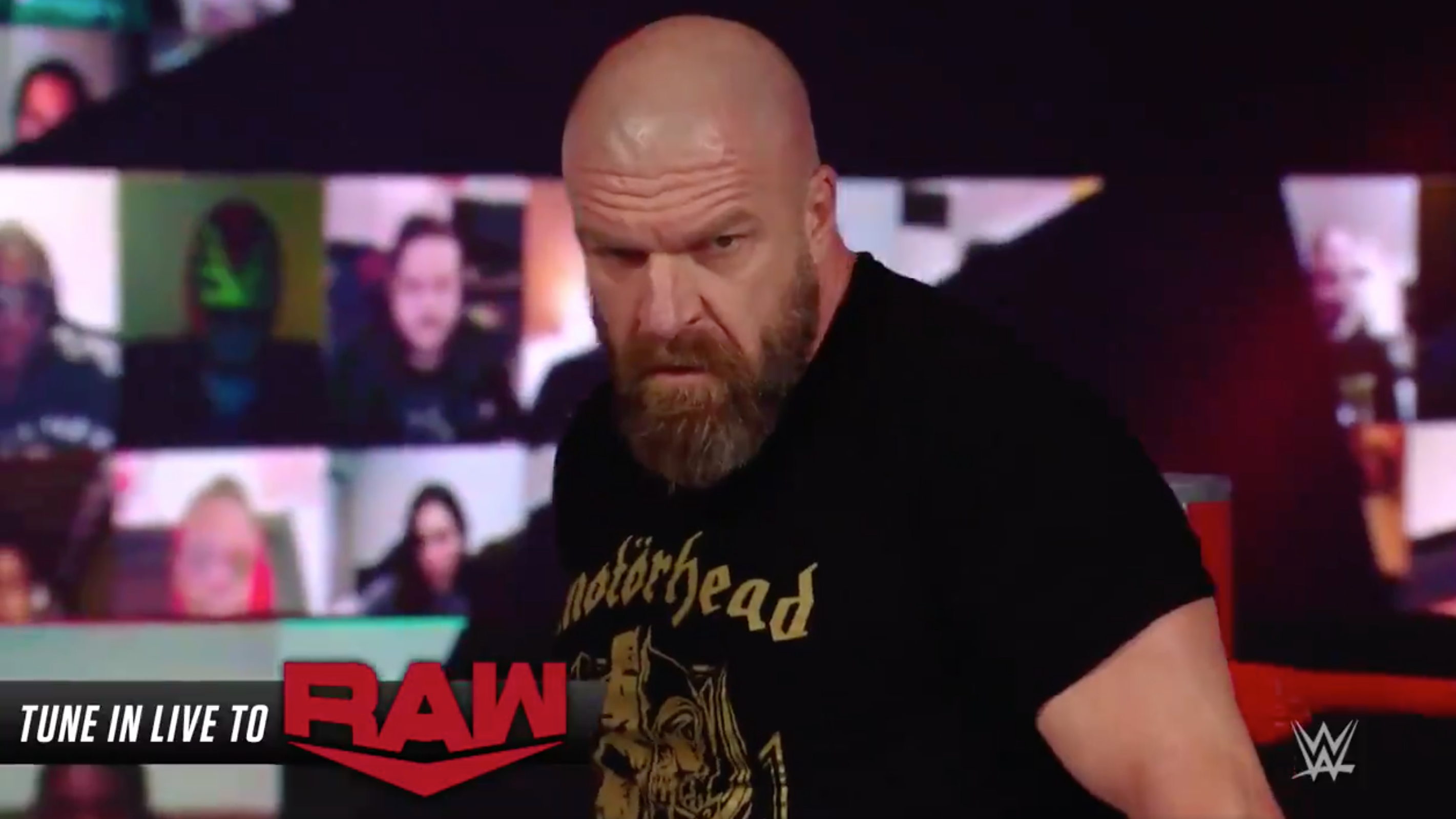 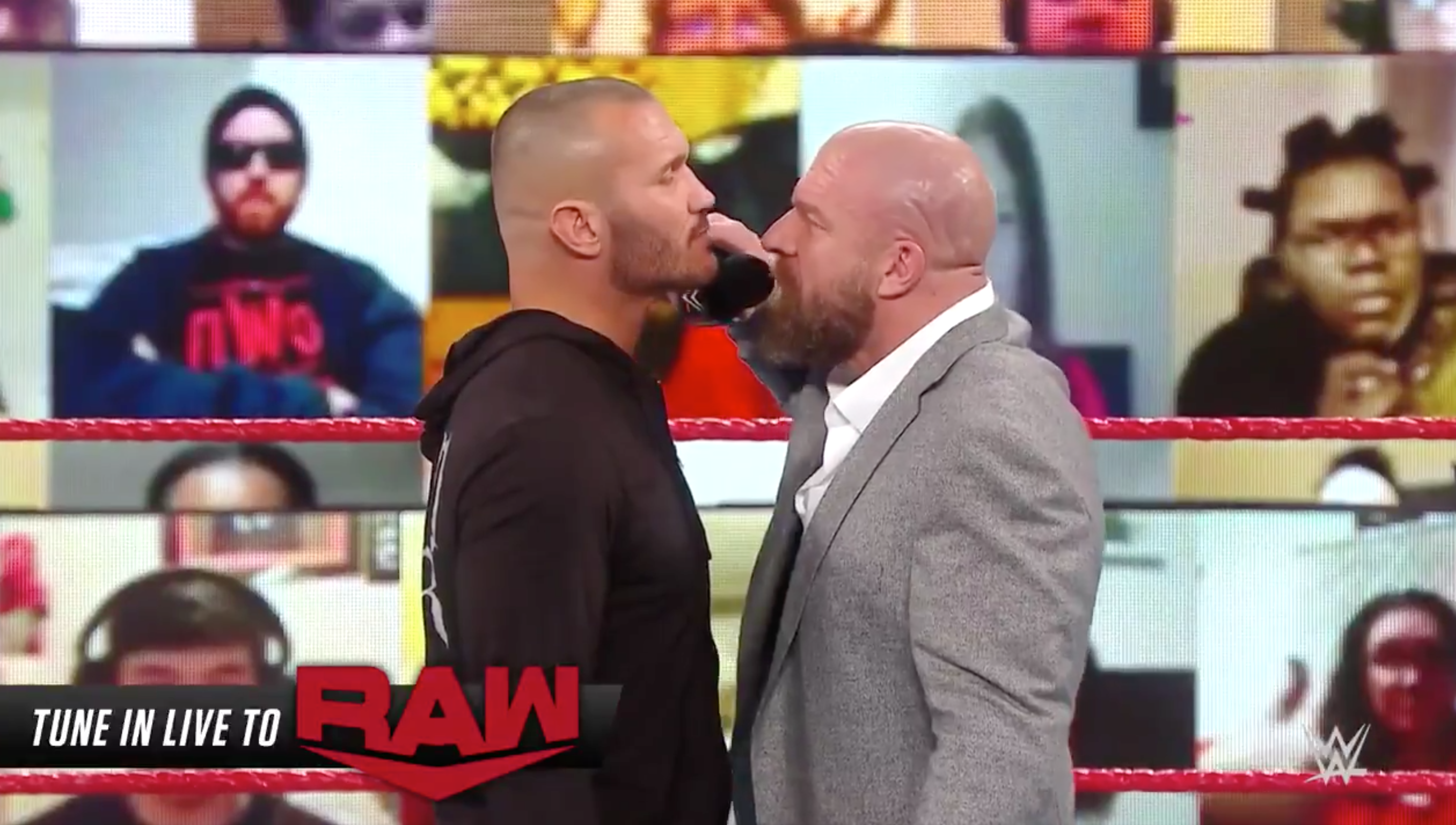 Triple H – real name Paul Levesque – clashed with Orton earlier in the show after the third-generation superstar accused him of 'losing his balls' in the purse of his wife, Stephanie McMahon.

The Game took exception to that comment, flooring Orton with a big overhand right that teed up his first match in over 18 months.

Levesque, 51, gave a decent account of himself, especially considering the fact he'd been on the sidelines for so long.

The veteran gave Orton hell, busting him open before the lights went and out he returned with a sledgehammer – which he lit on fire.

But before he could use it, the lights went out again. When they came back on, Orton found himself in the ring with Alexa Bliss – who closed the show by shooting a fireball in his face.

The surprise return of Triple H thrilled many WWE fans, but not former writer Vince Russo.

During an appearance on Sports Keeda's Wrestling's Legion of RAW podcast, he said: "Bro, Paul, Hunter, now I'm going to look in the camera and talk to Paul.

"Paul, Hunter. Triple H. We got a 52-year-old man with Motorhead, the leather jacket, still spitting the water out. Bro, stop. Stop!

"The days of you in Lemmy and Motorhead and the leather jacket, those were many, many decades ago, bro.

"You are a 52-year-old, a corporate executive with kids running around at home. Stop.