WWE fans joked The Undertaker should receive an OSCAR award for his dramatic performance during his WrestleMania 36 match against AJ Styles last night.

The WWE legend put on a stunning show as he destroyed his rival in the first ever Boneyard Match, which took place in an abandoned cemetery. 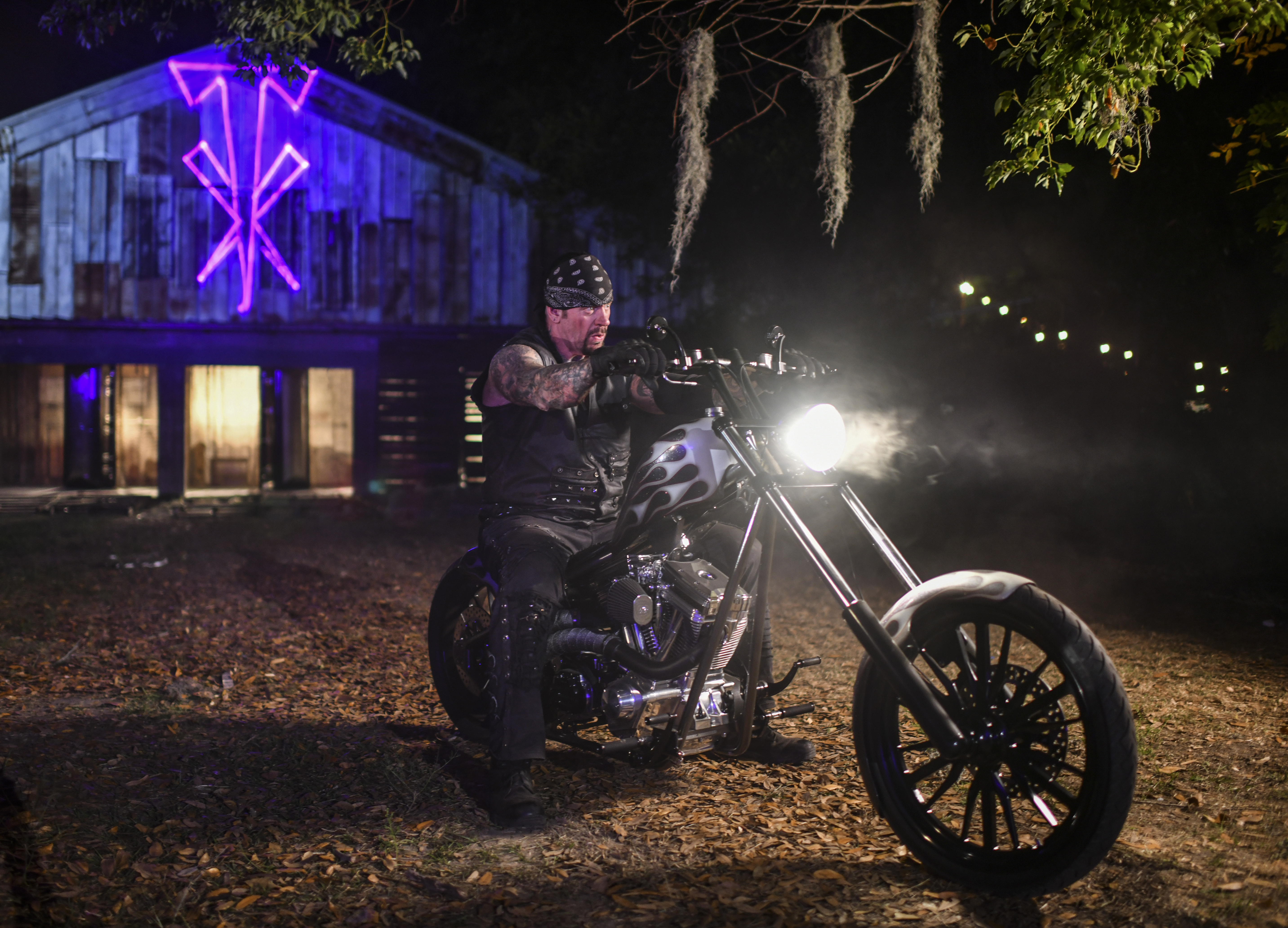 The Phenom entered the bout on his iconic motorbike giving off nostalgic American Badass vibes he made famous in the early 2000s.

And he rolled back the years with an incredible performance at the 'Showcase of the Immortals' – despite being aged 55.

The two smashed each other around before Taker came out on top, 'burying' his opponent to take the victory during the first night of a two-part Mania.

But it was the match quality, and the pre-recorded special effects which had viewers excited the most, making the match look like a Hollywood movie.

It was filmed with drama and jumps throughout, explosives moves, falls from buildings, creative dialogue and an amazing story being told.

Fans took to social media to call for Undertaker and Styles to receive gongs for their roles in the epic clash, which will go down in wrestling folklore.

One said: "Christopher Nolan was in charge of the Undertaker AJ Styles match… Oscar worthy.

Another added: "And the Oscar for Best Picture goes to AJ Styles vs The Undertaker at #WrestleMania!!"

One joked: "Ah AJ and the undertaker deserve Oscars for this #WrestleMania"

And another said: "Oscar next year: The winner of the best picture. The boneyard starring Undertaker and AJ styles."

This year's WrestleMania was filmed behind closed doors and at the WWE Performance Center due to the coronavirus pandemic.

It was due to be hosted in Tampa Bay, Florida, in front of a packed-out 70,000-plus crowd, but was axed last month.