WWE legend Shane McMahon insists he “still has a few” matches in the tank as he denied he had retired from wrestling.

The 50-year-old daredevil has not competed since October 2019 when he lost a ladder match to Kevin Owens. 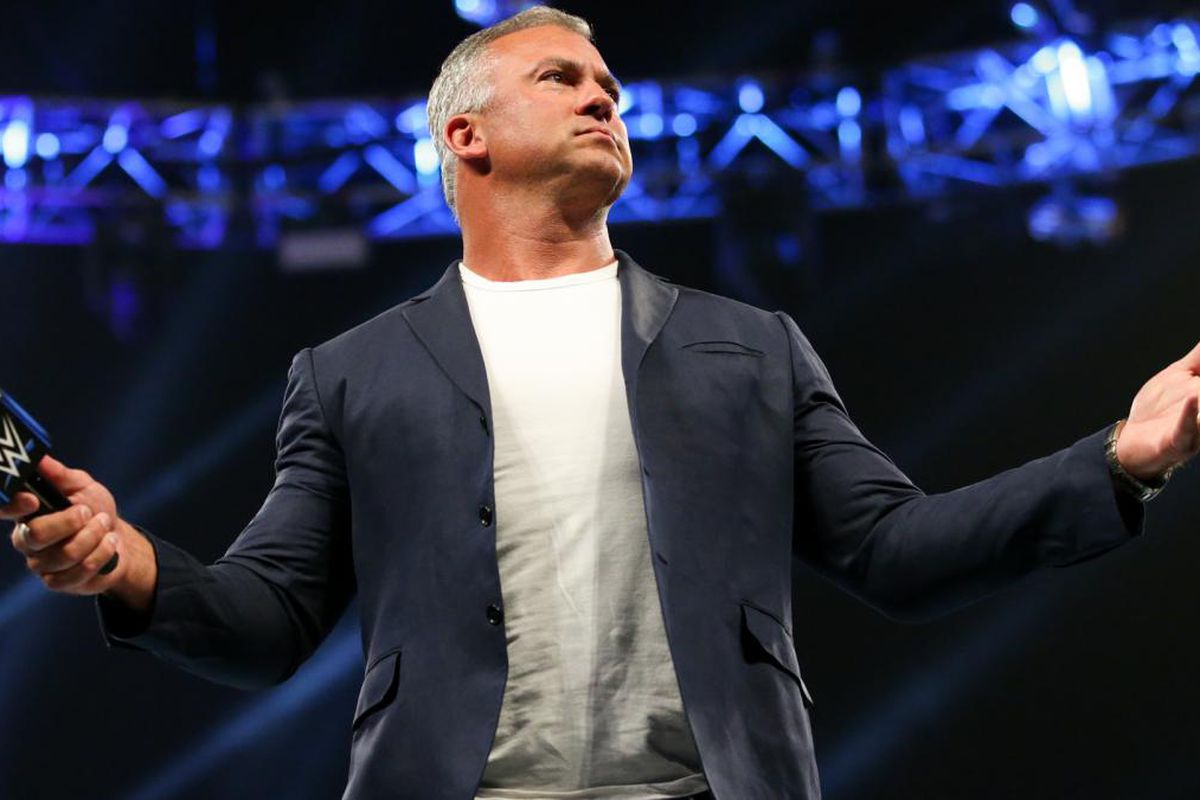 Now the Prodigal Son, whose father is WWE CEO Vince McMahon, is back on TV each week as host of the new Raw Underground.

McMahon was a guest on the latest edition of the Corey Graves After The Bell podcast.

After discussing how his comeback to WWE in 2016 occurred following a seven-year absence, talk ventured to his in-ring career.

Shane-O Mac was then asked directly whether we would see him return again inside the squared-circle.

And even though he stated it is not on the cards now, he feels he still has plenty left to give.

“It’s not about me right now. It’s about developing new talent or talent that is here and giving them a platform.

“If I can help out and have a good showcase with an up-and-coming talent, I’d love to be able to do that, or an existing one or what-have-you.

“It just needs to be, again, follow a good story and an emotional story then how would you pull it off physically.

McMahon returned to the ring at WrestleMania 32 in 2016 in a Hell In A Cell match against the Undertaker, where he infamously jumped from the top of the 20ft steel structure through a table.

He enjoyed a spell as tag team champion alongside The Miz while also winning the WWE World Cup.

McMahon is married to Marissa Mazzola and the couple have three sons together.