Yet for every Conor McGregor, Jon Jones, and Georges St-Pierre, there's a little-known flop who entered the UFC and was "one fight and done." 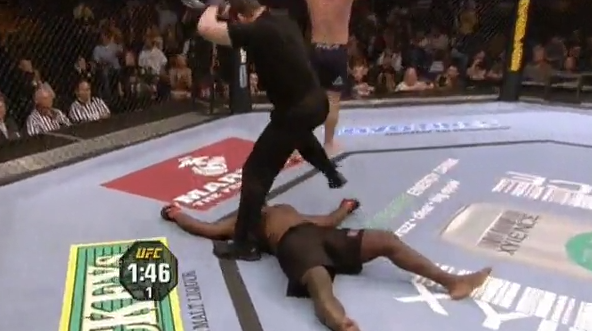 Here's a list of fighters who left the UFC after an embarrassing debut.

Brink competed in 11 total fights prior to his UFC debut and he won eight.

His big shot came at UFC 28 in 2000, where he made his debut against Andrei Arlovski. 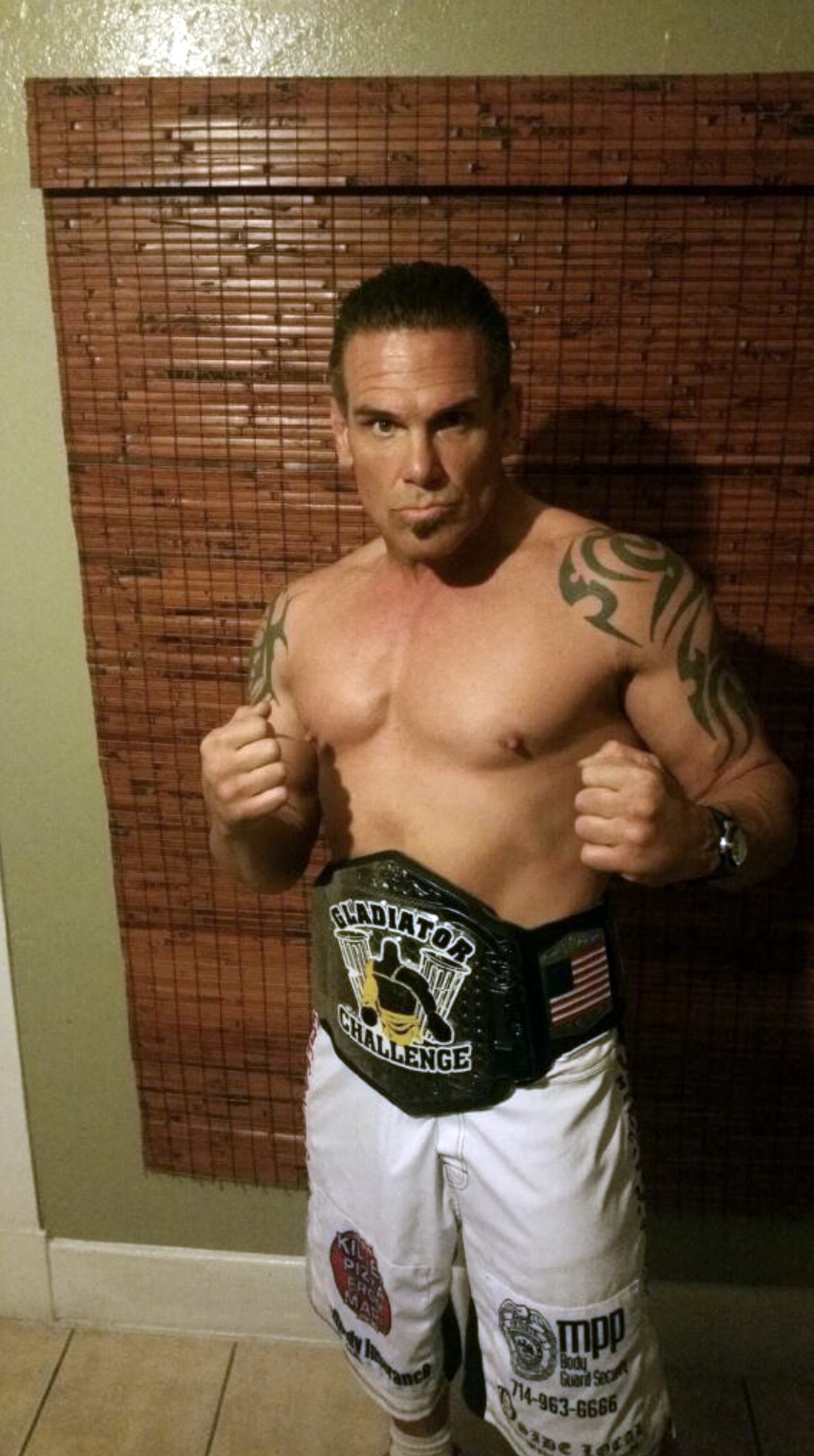 The first few minutes were promising for Brink, who took the fight to Arlovski.

However, jacked up on confidence, Brink got caught in an armbar with less than a minute remaining in the first round, resulting in a submission victory for Arlovski.

Brink went on to compete at UFC’s International Fight Week two months later, but his second fight against Rich Franklin ended in a no contest after Brink injured his foot.

So ended Brink's career in the Octagon.

In 2005, Kimbo Slice became famous for his YouTube bare-knuckle street fights in Miami.

Sean Gannon then defeated Slice in one of the videos, which quickly went viral. 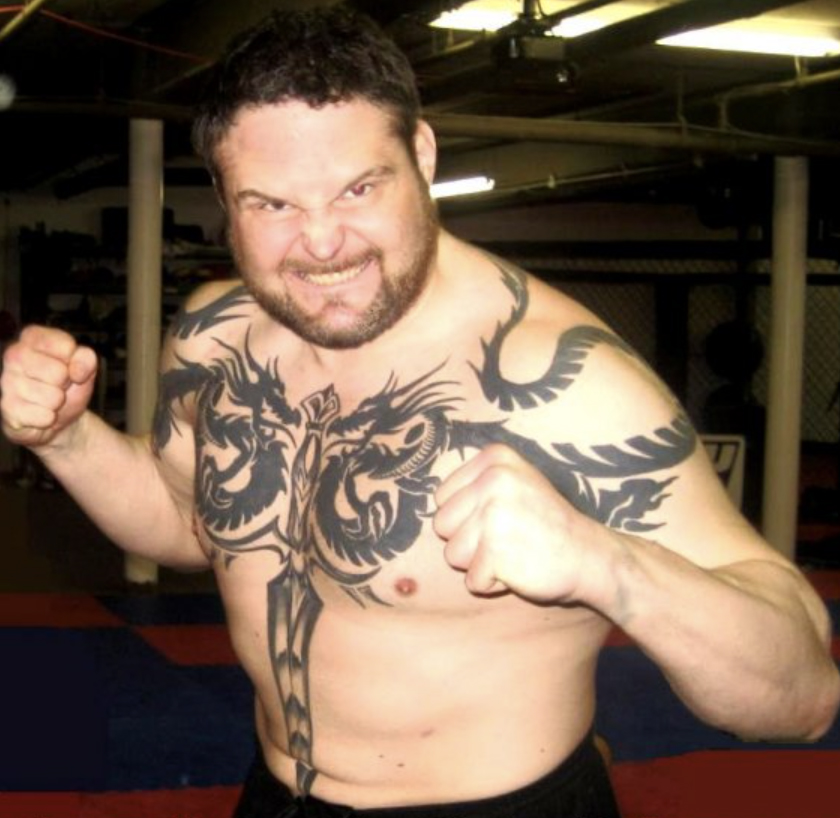 In a rare misstep for the UFC, they booked Gannon against veteran heavyweight Branden Lee Hinkle at UFC 55 in 2005 for his first match.

The result was a lopsided beatdown, with Hinkle winning by a first-round knockout, finishing Gannon’s MMA career just minutes after it started.

Kit Cope was a star on MTV’s True Life and Spike TV’s The Wild World of Spike. He also had an impressive kickboxing career that saw him win 15 professional fights.

But Cope’s lack of grappling skills made him an easy target in MMA.

His professional MMA record stood at 2-2 when he made his UFC debut at the Ultimate Fighter Finale in 2005. 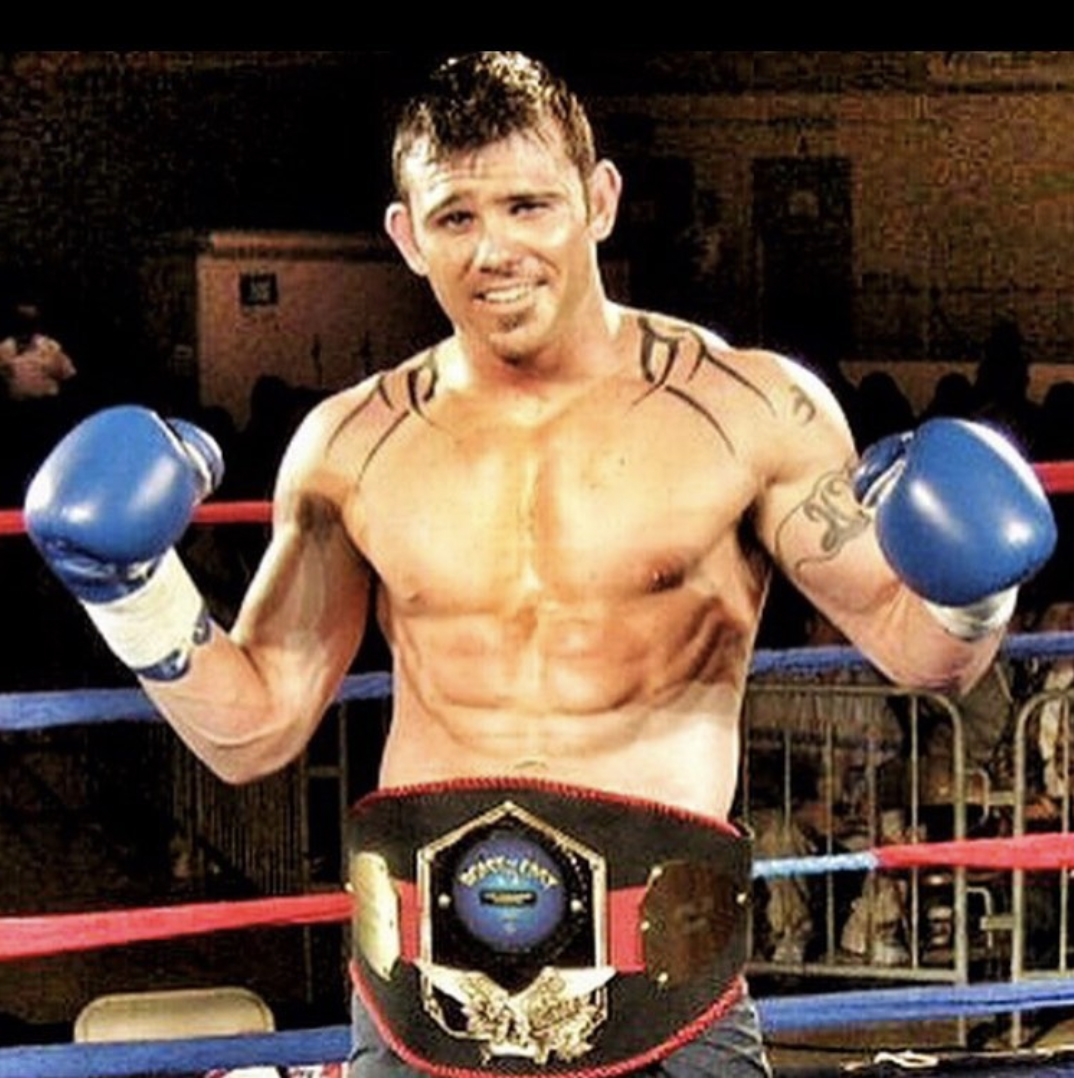 Unlike Brink and Gannon, Cope was able to last two rounds, fighting against Kenny Florian, but inevitably fell prey to a rear-naked choke in the second round.

After his brief stint in the UFC, Cope went back to fighting at local MMA promotions.

The name Sherman Pendergarst became infamous in the UFC after he became the only fighter in the company’s history to be knocked out by three leg kicks.

At UFC 65 in 2006, Pendergarst stepped into the Octagon with Antoni Hardonk and was knocked out cold after receiving three low kicks to his thigh. 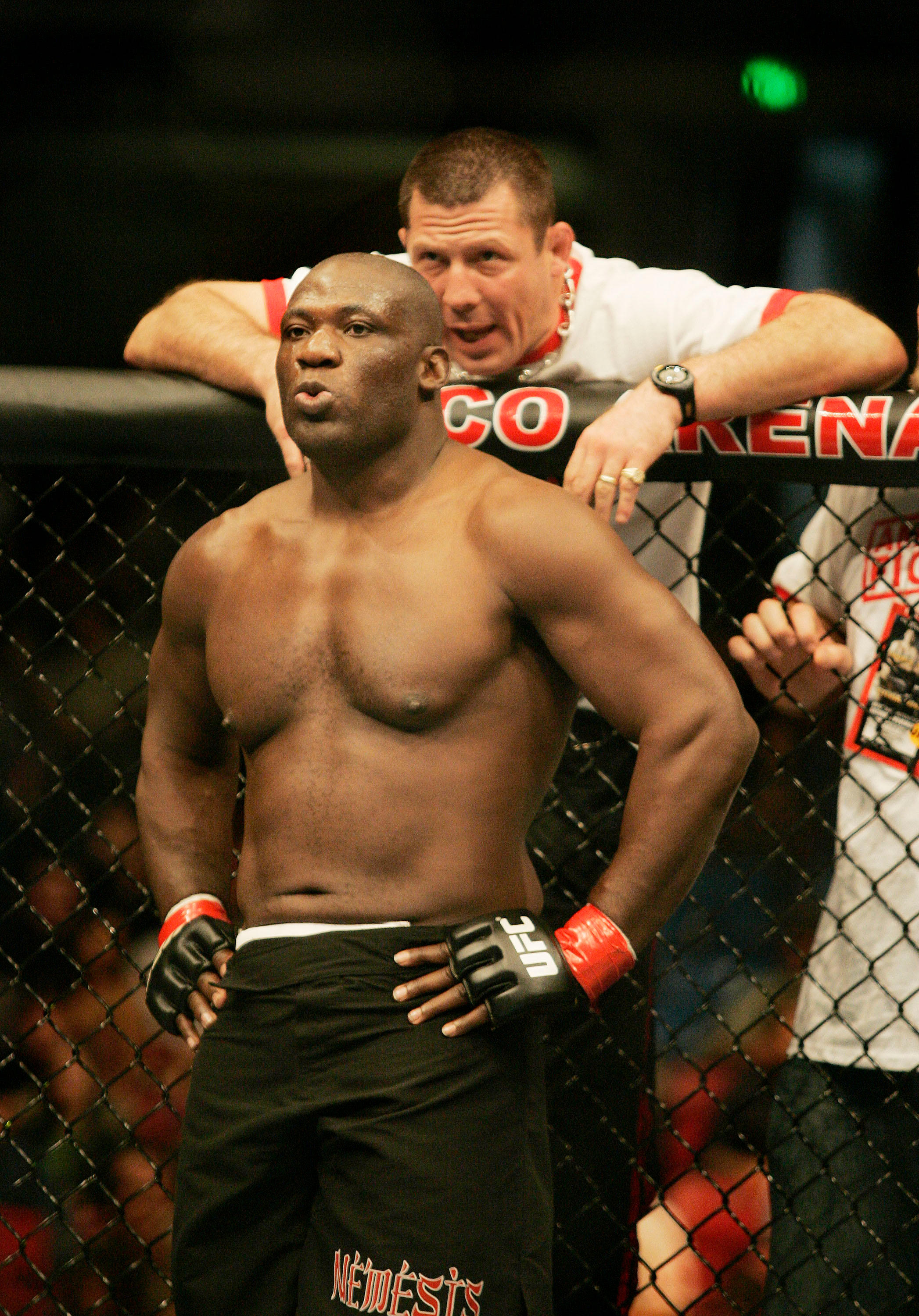 The moment torpedoed Pendergarst’s career, and the UFC shredded his contract.

Pendergarst plowed on with MMA but never regained his confidence, going 3-15 in his next 18 fights.

Prior to signing a multi-fight contract with the UFC, James Toney was a professional boxer who competed across five weight divisions.

Toney amassed 72 professional wins in boxing and in 2010 decided to take his talents into the Octagon, signing with UFC.

He agreed to a heavyweight fight against UFC legend Randy Couture at UFC 118. 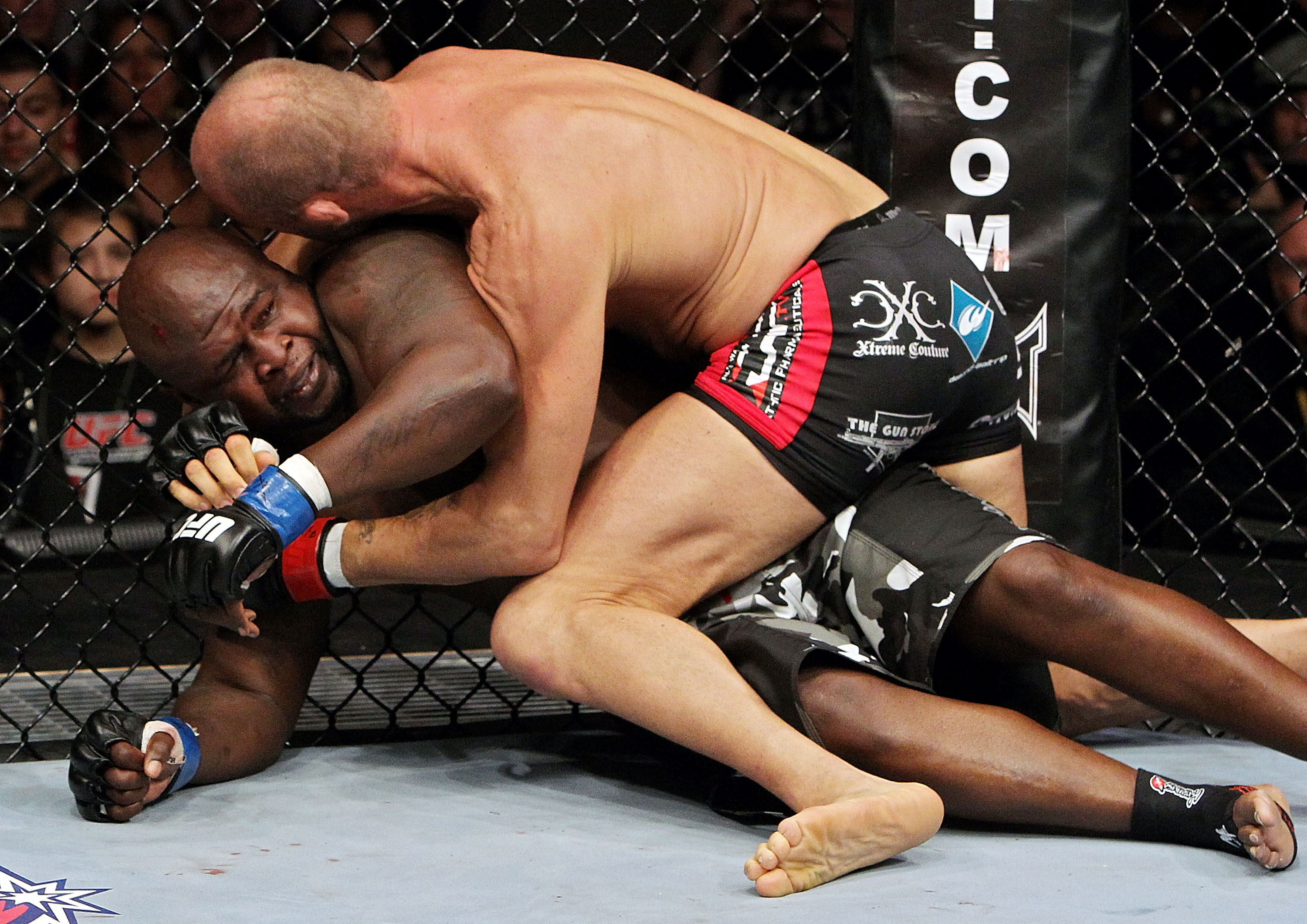 Unsurprisingly, Couture took Toney down and made him submit 15 seconds into the first round.

Toney didn't land a single punch on Couture and didn’t even know how to tap out properly, waving his hand in the air to signal the end.

After the contest, Toney was released from his UFC contract and he returned to boxing where he competed in nine more fights before hanging up his gloves.

Antonio Mckee had a great start to his MMA career.

Mckee was known as a cocky fighter and during an interview with Fight Hub TV he claimed he was the “baddest n***a on the planet.” 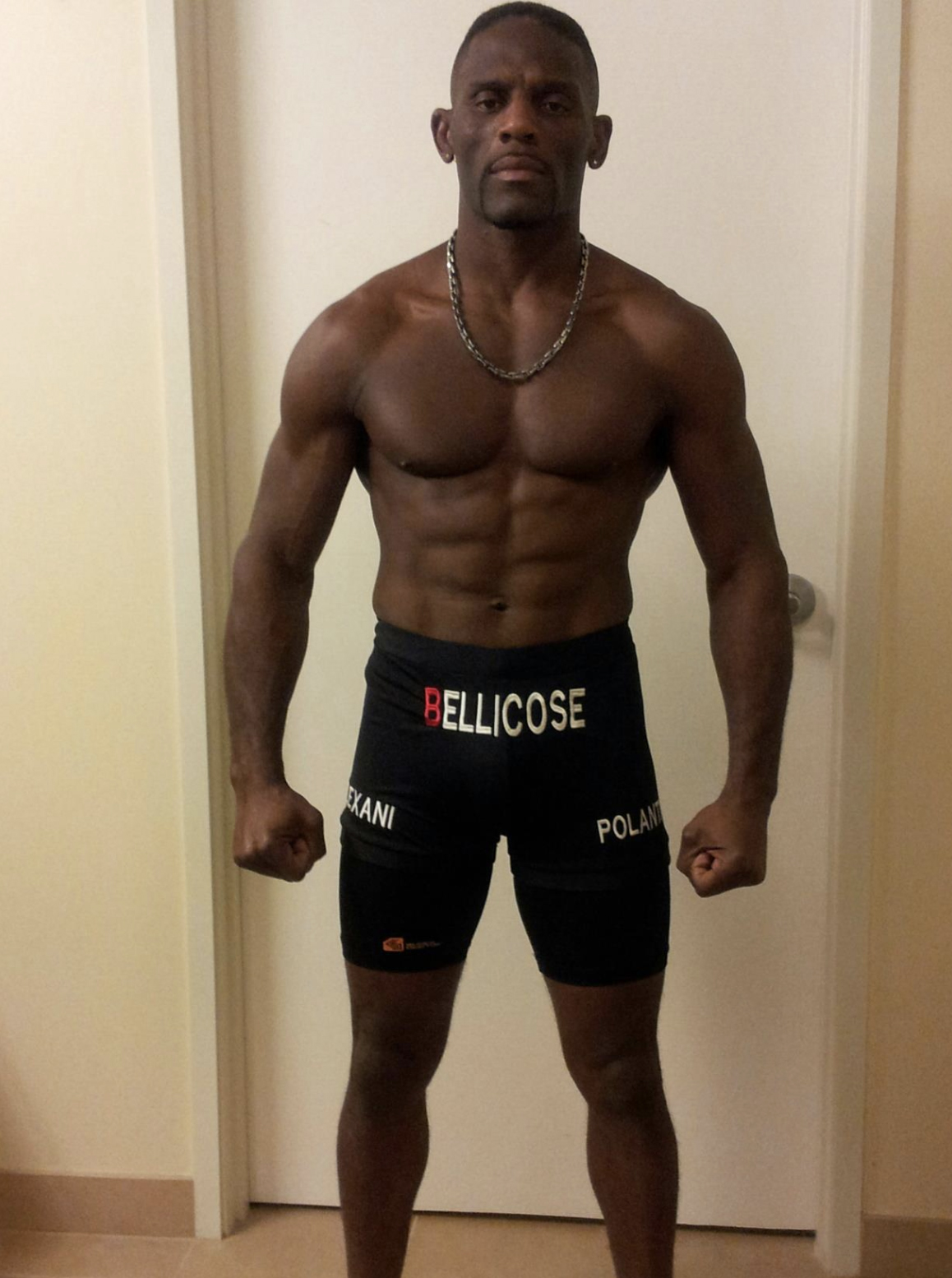 In a hugely boring debut, Mckee lost a split-decision to Jacob Volkmann.

It would be his only fight in the UFC as the company kicked him to the curb following his subpar performance.

A young Gracie looked to have a promising career ahead of him in MMA, boasting a 3-0 professional record when he signed with the UFC in 2010.

However, his UFC debut proved he wan't quite ready for the big time, coming unstuck against dangerous slugger Joey Beltran. 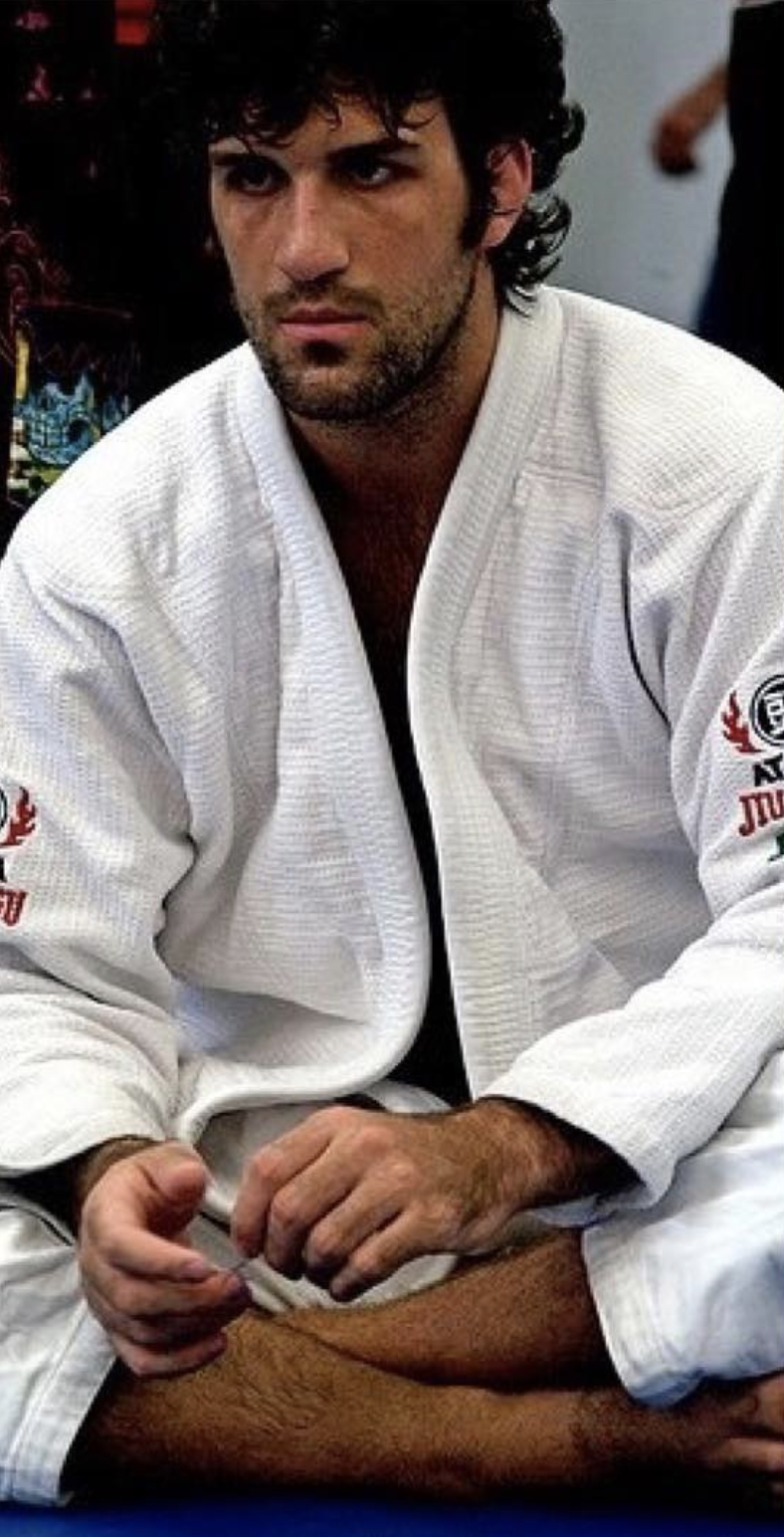 His downfall wasn't Beltran’s striking, but Gracie's own questionable cardio.

After winning the first round – mounted the experienced fighter at one point – he failed to secure a successful submission hold.

At the start of the second round fatigue kicked in, and Gracie's takedown attempts were easily countered by Beltran.

As the younger man gasped for air, Beltran moved in, finishing the fight by sprawling on top of the helpless rookie before wrecking him with punches.

It would be Gracie’s only fight in the UFC. The company terminated his contract and he returned to fighting for other MMA promotions.