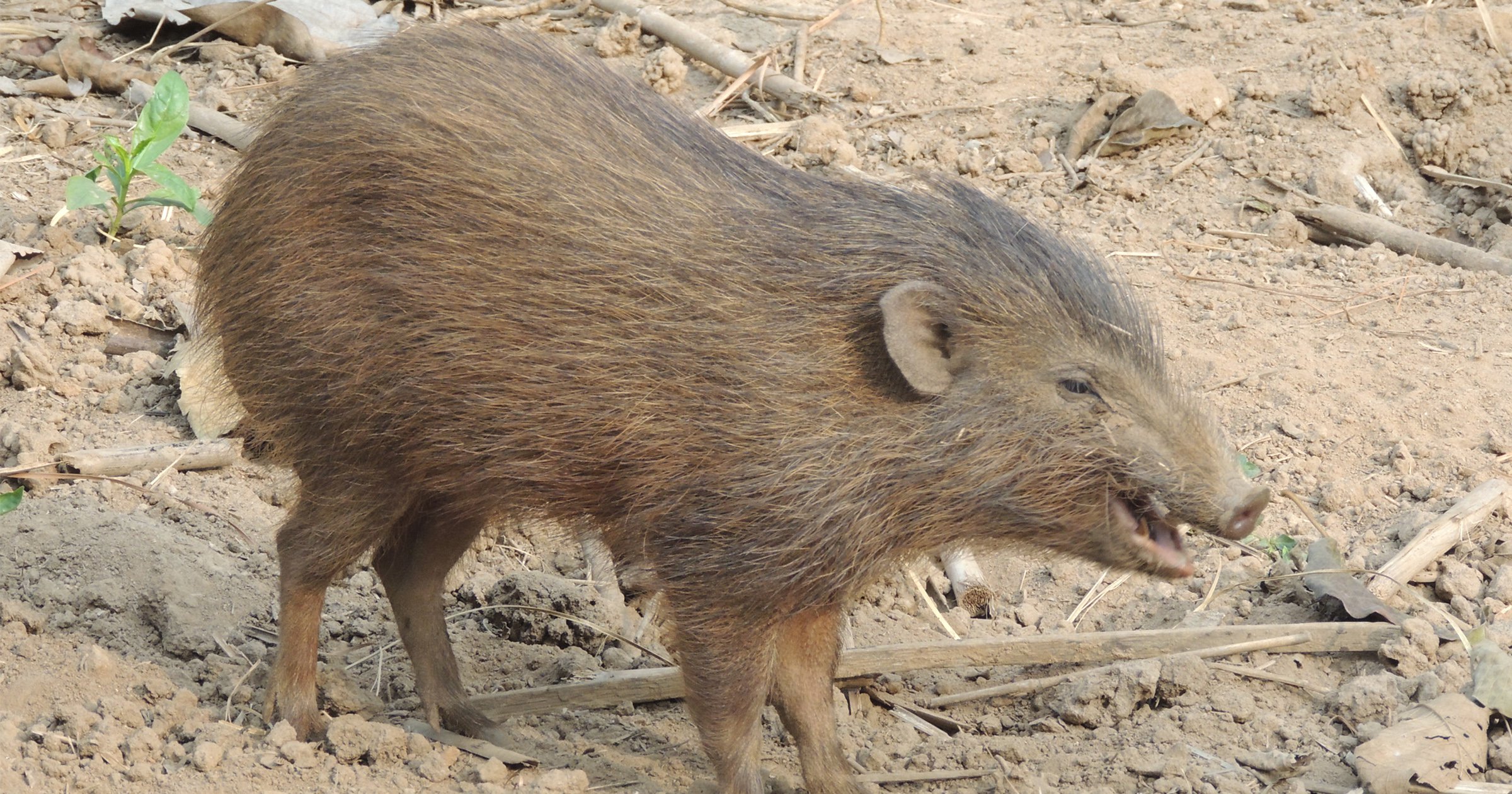 The world’s smallest pig species is returning to the wild, completing a remarkable comeback after being on the edge of extinction.

Pygmy hogs stand just 10 inches tall (25cm) and weigh in at around 22 pounds (just under 10kg) when fully grown.

The little creatures were ‘rediscovered’ in the 1970s after they were thought to have become extinct.

Conservationists worked hard to breed them in the 1990s to bring their numbers back up.

The teeny-tiny pigs have been released into Assam, a state in north-eastern India, according to National Geographic.

Parag Deka, project director of Guwahati’s Pygmy Hog Conservation Programme, said: ‘It’s very important for me to keep going and save this species from extinction.

‘We should all look for a purpose in life. When I got involved in this project, I realised this can give me that purpose.’

According to Deka, the project aims to release another 60 pygmy hogs into the Manas national park over the next five years.