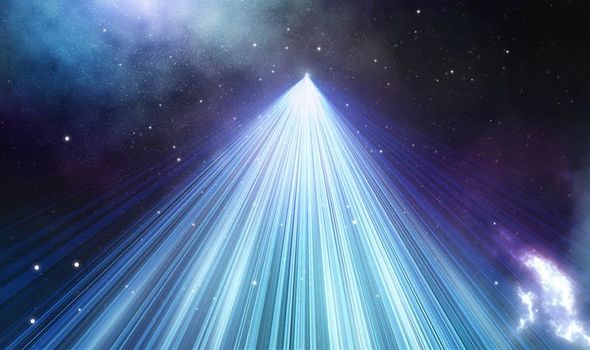 A team of atomic physicists led by Goethe University’s Professor Reinhard Dörner have recorded the smallest time period, beating the previous record holder which was measured in femtoseconds. To achieve this, the team of scientists measured how long it takes for a photon to cross a hydrogen molecule – and came up with a new time frame.

They have now confirmed it takes approximately 247 zeptoseconds for the molecule’s average bond length – where one zeptosecond is a trillionth of a billionth of a second or 10-21 seconds.

This makes this the shortest timespan ever successfully measured so far. 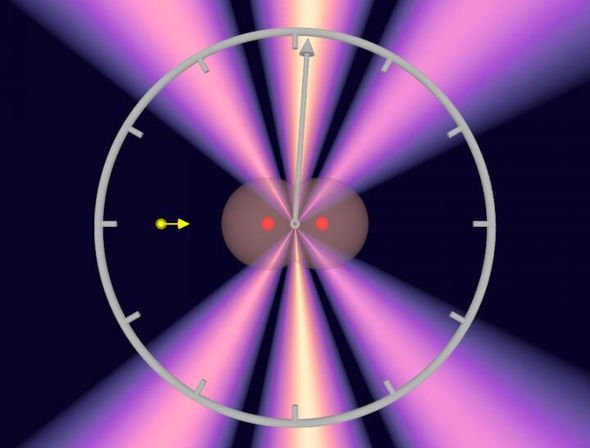 This molecule was then irradiated with X-rays supplied by the Hamburg accelerator facility DESY.

The X-ray energy hitting this one photon was sufficient to blast both electrons out of the hydrogen molecule.

Because electrons behave like both particles and waves, this ejection of the first electron resulted in electron waves launched first in the one.

This then caused the second hydrogen molecule atom to also exit in quick succession, with the waves merging. 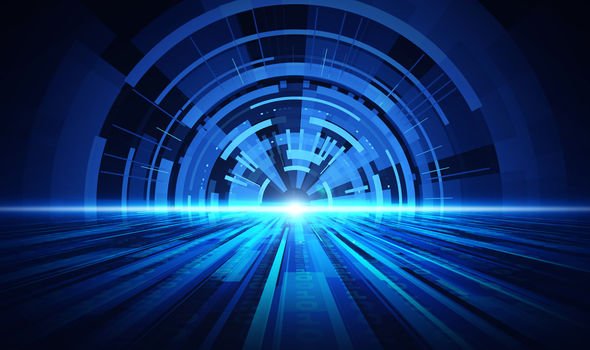 The best analogy is this photon behaving like a flat pebble skimming across water twice.

When a wave trough hits a crest, the waves of the first and second contact and cancel each other, creating what is called an interference pattern.

This resulting interference pattern of the first ejected electron was measured with a cutting-edge COLTRIMS reaction microscope.

Professor Dörner helped develop this apparatus, which is capable of making ultrafast reaction processes in atoms and molecules visible.

And the COLTRIMS reactions microscope also allowed the determination of the hydrogen molecule’s orientation.

The team took advantage of the fact the second electron also departed the hydrogen molecule, meaning the remaining hydrogen nuclei flew apart and were detected.

Professor Reinhard Dörner said in a statement: “We observed for the first time that the electron shell in a molecule does not react to light everywhere at the same time.

“The time delay occurs because information within the molecule only spreads at the speed of light. 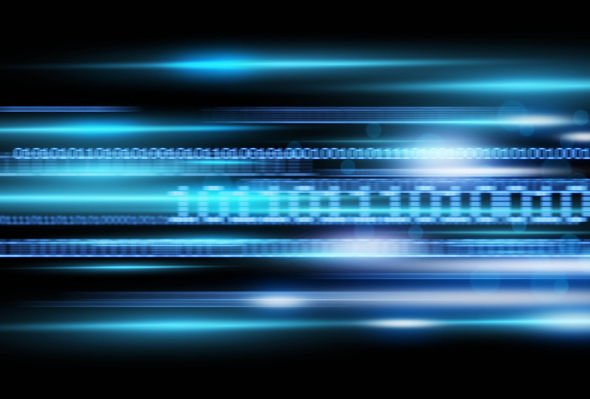 “With this finding we have extended our COLTRIMS technology to another application.”

Sven Grundmann whose PhD dissertation forms the basis of the research, said in a statement: “Since we knew the spatial orientation of the hydrogen molecule, we used the interference of the two electron waves to precisely calculate when the photon reached the first and when it reached the second hydrogen atom.

“And this is up to 247 zeptoseconds, depending on how far apart in the molecule the two atoms were from the perspective of light.”

The 1999 Nobel Prize for measuring the speed at which molecules change their shape was won by Egyptian chemist Ahmed Zewail for founding femtochemistry using ultrashort laser flashes.