In a FOX Business exclusive interview on "Mornings with Maria" Friday, celebrity chef and restaurateur Wolfgang Puck called out establishments getting creative with new fees and surcharges to combat inflation.

"I hate these extra charges," Puck told Maria Bartiromo. "Why not just add a dollar to every dish, especially in the upscale restaurant where this costs already $45. If you're charging $46, what difference does it make?"

During the interview, Bartiromo showed Puck a picture of a restaurant receipt which included a $2 "temporary inflation fee."

"I'm not doing that, and I'm actually against it," the chef said. "I think it's ridiculous that people have to add something at the end." 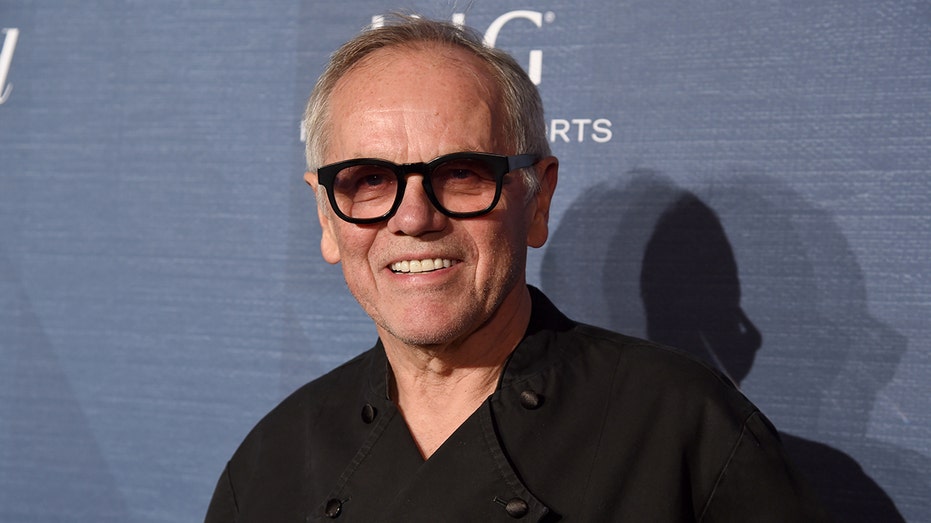 "We have to be smart enough to engineer our menus so we can stay in business, that the waiters make money, that we can pay the chefs and everything," Puck said.

The legendary chef’s more than 30 worldwide fine dining restaurants have zero intentions of adding inflation fees, according to the brand’s namesake.

"Our restaurants are already top-line restaurants," Puck explained, "and we try to give people great service. And I don't want to sneak in an extra fee at the end." 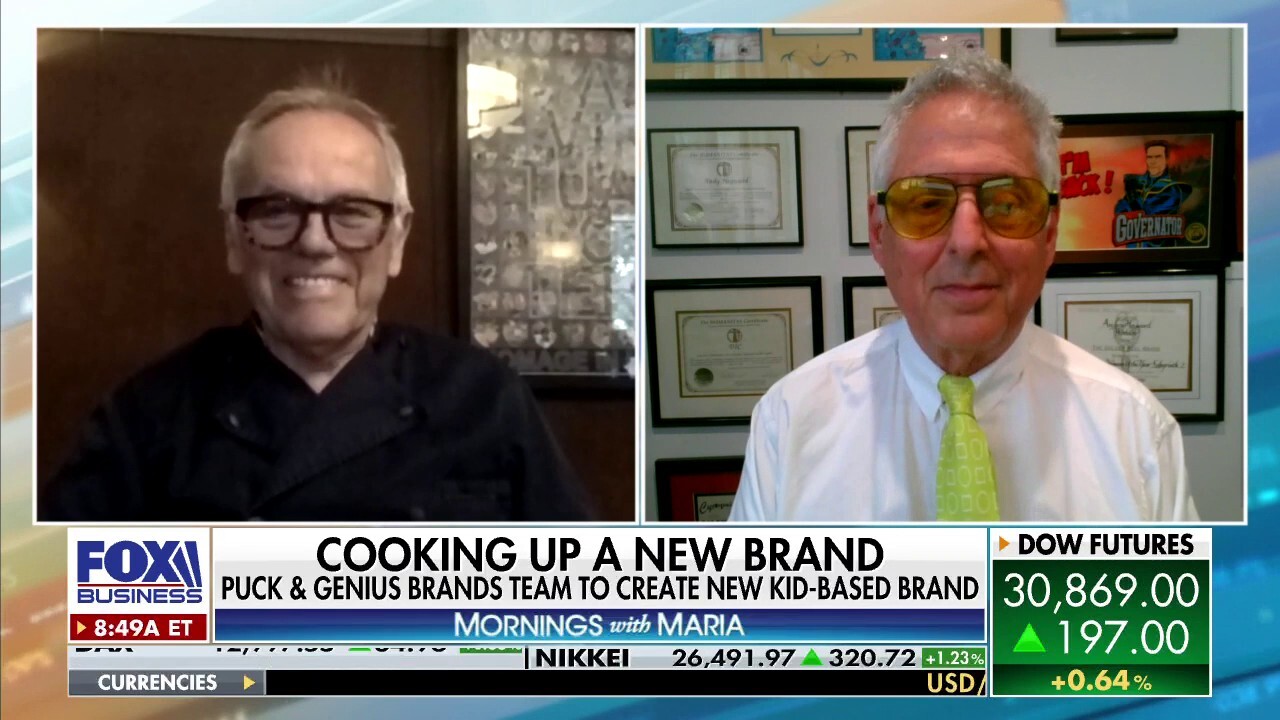 "They're going to learn about food, they will be able to watch it with their parents and cook some of their recipes at home," Puck said, "and I'm going to show them how to work together. It's important, working as a team is important. Giving back to society is important."