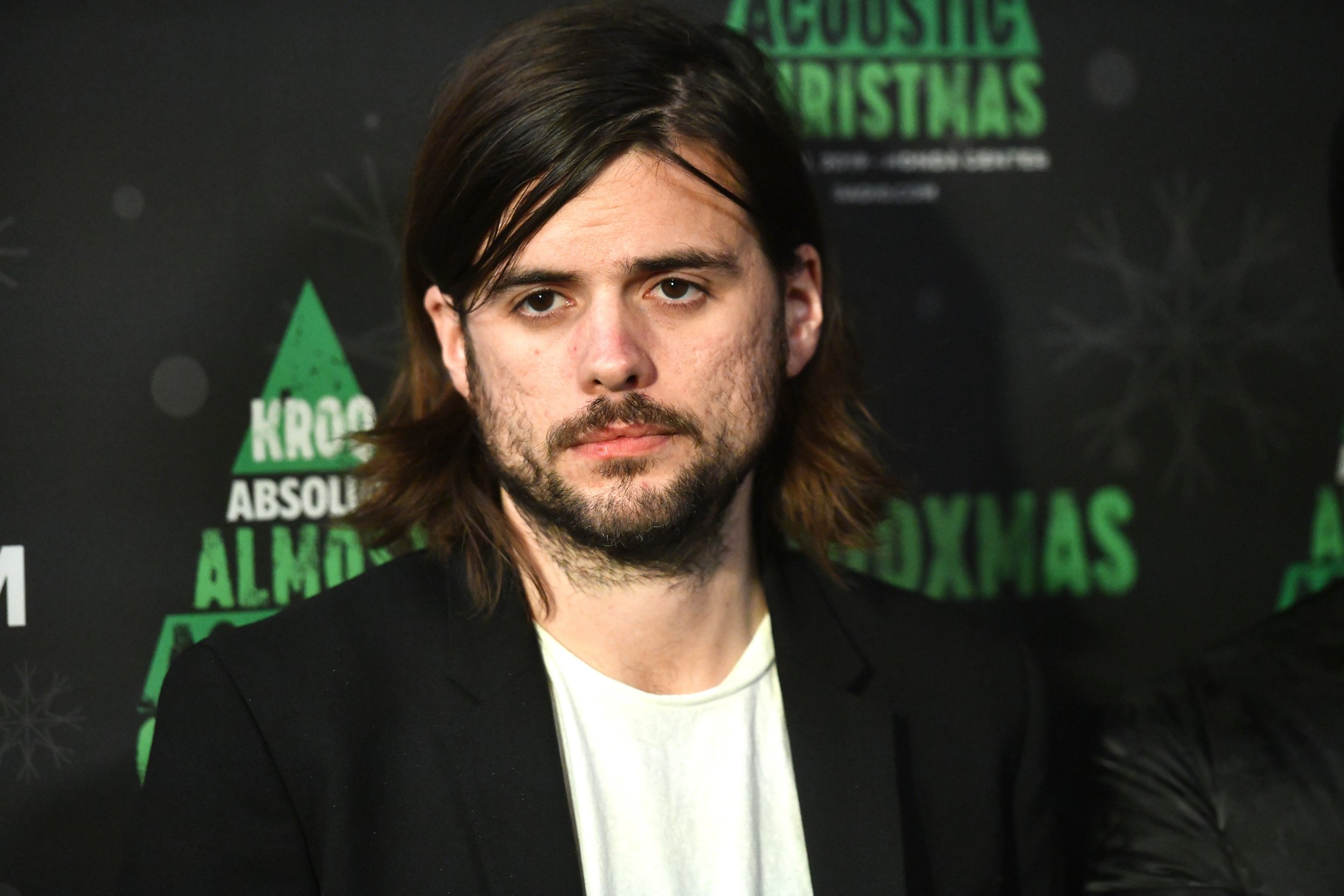 Winston Marshall has announced he has quit Mumford & Sons, months after receiving backlash for praising a right-wing pundit.

The 33-year-old, who had been the banjoist and lead guitarist since the group was founded in 2007, confirmed his departure in a lengthy statement on Thursday.

In March, he took a break from Mumford & Sons after promoting the bestselling book from journalist Andy Ngo, Unmasked, which promises to delve ‘inside Antifa’s radical plan to destroy democracy’.

Announcing his decision to quit the band, Winston wrote in a Medium post: ‘It will be with immense pride that I look back at my time with Mumford & Sons. A legacy of songs that I believe will stand the test of ages. What we’ve achieved together has vastly exceeded the wildest fantasies of this s**tkicker from Mortlake.

‘Who in their right mind would willingly walk away from this?

‘It turns out I would. And as you might imagine it’s been no easy decision.’

The musician continued: ‘From odysseys through the Scottish Islands to headlining Glastonbury, from The Betsy Trotwood to Madison Square Garden. We’ve done it all. What a blessing it was to be so close to such talent as those three lads. I will look back at it all with immense pride and love.

‘However to remain in the band and self-censor will gnaw my conscience, erode my integrity. By leaving I hope to speak freely without them suffering the consequences.’

The remaining members of Mumford & Sons have supported Winston’s decision and tweeted: ‘We wish you all the best for the future, Win, and we love you man.’

It accompanied a photo of the group as a whole and was signed up by Marcus Mumford, Ben Lovett and Ted Dwane.

The band attracted controversy on another occasion previously, when they posed for a picture with writer and academic Jordon Peterson after he visited their studio in London.

Peterson has been accused of transphobia, misogyny and Islamophobia in his works, but Winston said he was not worried about the response to the photo as he was interested in his psychology work.

Mumford & Sons rose to worldwide fame with their Grammy-nominated debut album Sigh No More in 2009, which produced the hit singles Little Lion Man and The Cave.