The French defender, 19, is yet to make his first-team debut for Mikel Arteta's side. 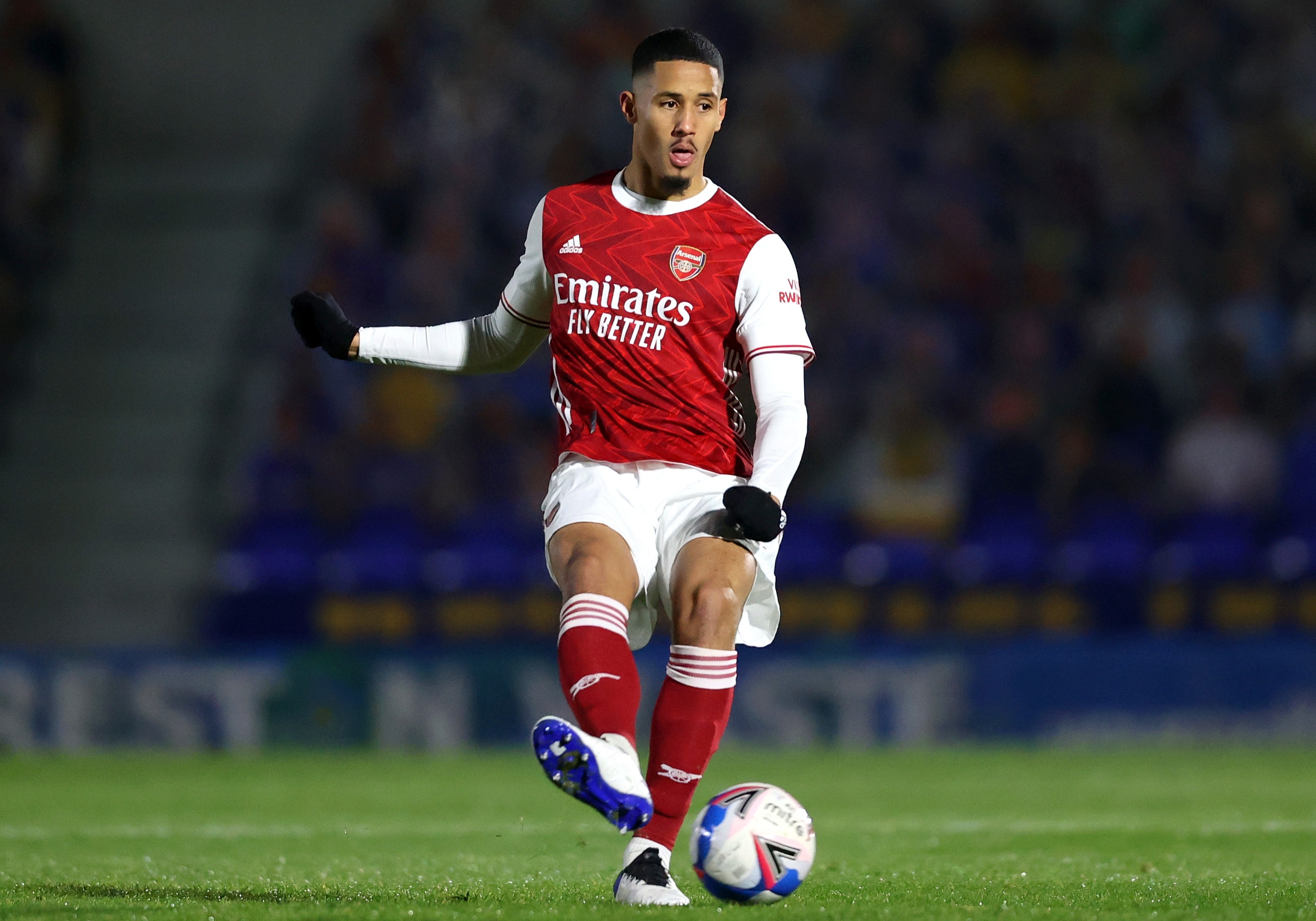 According to L'Equipe, Saliba held a meeting with the club to discuss his future.

Both parties are in agreement that he can leave on loan or permanently this month.

Saliba signed for the North London club for £27million in the summer of 2019.

He was loaned back to Saint-Etienne before he returned to the Emirates over the summer.

The 6ft 4in youngster was expected to be a key player for Arteta during the 2020-21 campaign.

But he looks set to leave the club this month in some way after being frozen out of the squad.

Saliba's only appearances have come in the Premier League 2 and EFL Trophy.

PSV have enquired about signing the teenager on loan for the rest of the season.

Saint-Etienne came close to signing him on loan in the summer for the 2020-21 campaign.

But Arsenal pulled the plug on the move amid reports that he would prefer to stay in the UK.

Arteta revealed he plans to trim down his squad during the January transfer window.

He said: “Well, we have a large squad, we knew that and a lot of things we wanted to do in the summer, we couldn’t accomplish for different reasons.

“There are some players that are going to go on loan, they are going to leave, and that’s the priority at the moment.

“We cannot sustain the numbers that we have in terms of substitutions.

"We are looking to do that and then we will see if we have the right opportunities in the positions that we need some more help.

“We are working with the club to find that.”

Saliba even questioned whether he really counts as an Arsenal player just because he has signed in a game with team-mates.