When we hear the words Independence Day, most of us think of the 4th of July, the day America gained its freedom from Great Britain. But there’s another Freedom Day that is not as well-known, though it holds even greater significance to many African Americans. Juneteenth, Freedom Day or even Jubilee Day is the day that Union General Gordon Granger read a federal order that would free the last enslaved people in Galveston, Texas, a good two years after the Emancipation Proclamation was signed. It became a joyous day to celebrate, first in Texas, and then in other parts of America as black people migrated.

Typical Juneteenth activities have included everything from prayer, parades, rodeos, fairs, educational lectures, musical performances and, of course, food (we’ll get back to that in a sec). While Juneteenth has gained and lost popularity over the years, it’s definitely experiencing a resurgence. Institutions such as the Smithsonian and the Henry Ford Museum have begun sponsoring Juneteenth activities, SheKnows, Twitter, Nike and the NFL have announced they will make Juneteenth a paid company holiday, and activists are campaigning for the United States Congress to recognize Juneteenth as a national holiday. Clearly, the political climate and rise of Black Lives Matter has given Juneteenth an even greater boost this year. Currently, there are over 275 events planned across the country, virtually and in-person, to serve as a show of Black love and resistance. Virginia Gov. Ralph Northam who is pushing to make it a holiday in his state explained recently, “(Juneteenth) matters now because it says to the black community, this is not just your history, this is everyone’s shared history, and we recognize it together.” Yesssss.

Now, back to the food. You’ll find soul food favorites like fried chicken, collard greens, and potato salad at any Juneteenth celebration, but it’s the red rice, red sausage, red velvet cake and red fruit punch that really make it an official Juneteenth. The color red is said to represent the blood shed throughout enslavement, and some say it traces back to parts of West Africa where red drinks marked special occasions and red is symbolic of spiritual power.

With so many reasons to celebrate Juneteeth, what are you waiting for? Oh, wait, did I hear someone say, ‘recipes?’ Don’t worry, we got you covered. Here are some red food and drink recipes that are sure to make this Juneteenth fun for the entire family. 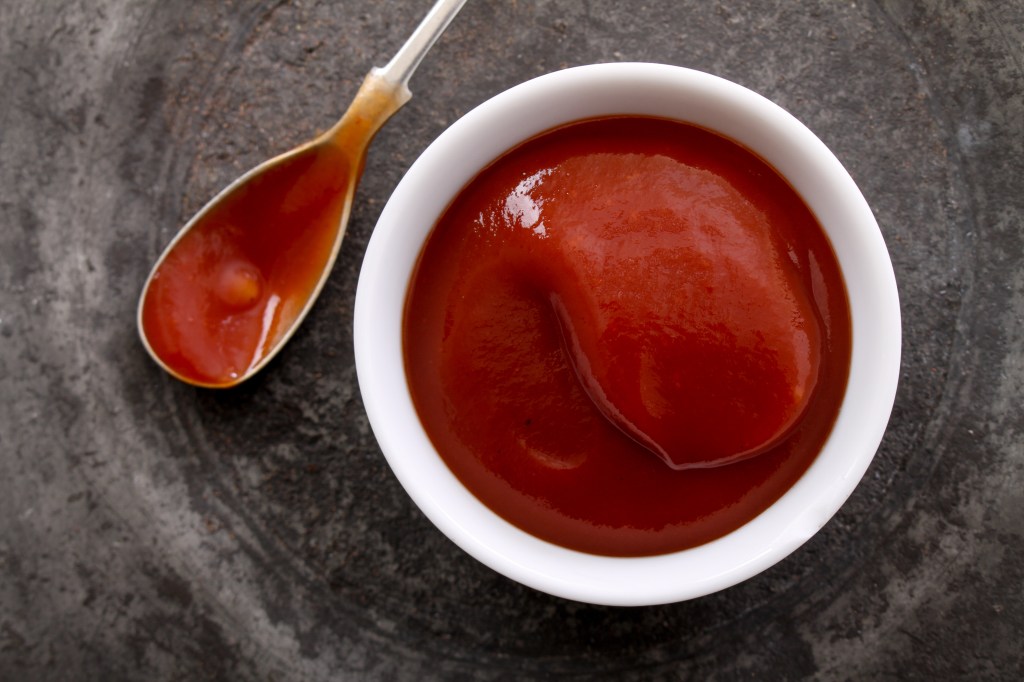 Barbecue was and still is central to a Juneteenth celebration, and we wouldn’t expect anything less from a holiday that originated in Texas. Since we already know you’re going to flex your skills on the grill, we found you the perfect barbeque sauce that can be used as a condiment or marinade. Brought to you by FoodNetwork stars, the Neely’s, Neely’s BBQ Sauce recipe is great if you follow it to the letter, but it’s even better if you make it your own.

Get the recipe from Food Network 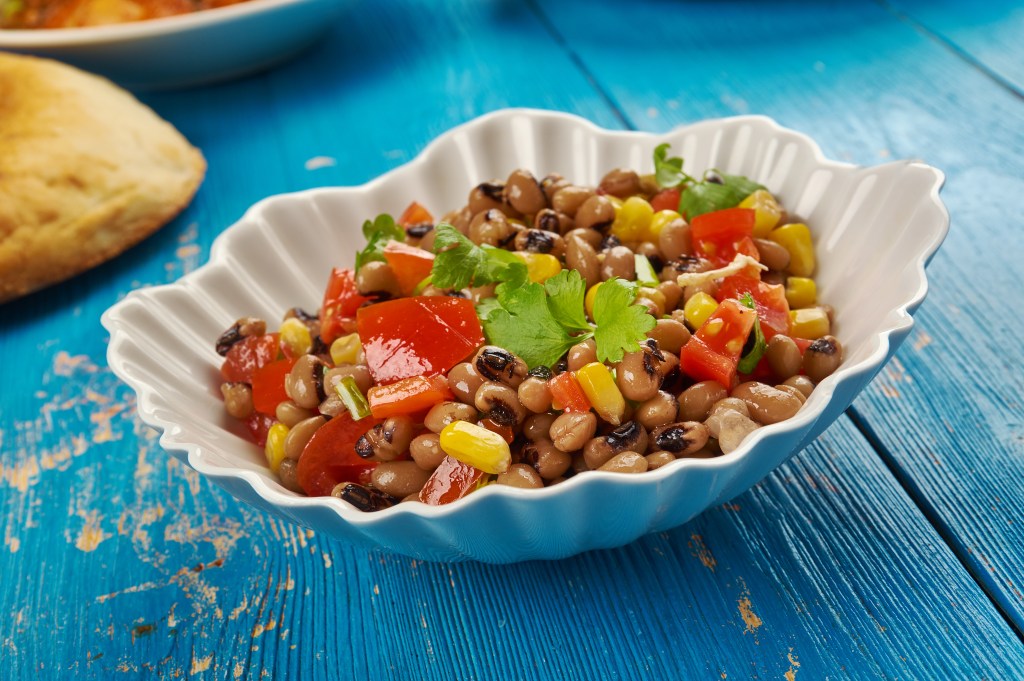 While Black Americans traditionally eat black-eyed peas hot on New Year’s Day to bring forth prosperity for the coming year, you can’t go wrong with this light, salad version. Ingredients like fresh parsley and rice wine vinegar make it the perfect sidekick to your chicken or pork. Just make sure to make enough because this is not a time when less is more!

Get the recipe from Texas Food Heritage

Red food and drinks are a fixture of Juneteenth gatherings, both a symbol of the hardships overcome by slaves and a celebration of traditional red-tinged special-occasion ingredients from Africa, such as hibiscus and kola nuts. Watermelon and spice are also found at many Juneteenth parties, and this recipe, adapted from chef @carlaphall, combines both for a refreshing summer salad with a tangy bite. #eattheworld 📸: @dj_costantino

If you love a little heat with your sweet this recipe adapted from chef and TV personality Carla Hall is just for you! When lime zest, mint leaves, onion and habanero chile combine with sweet watermelon in an explosion of flavors, who needs fireworks?

Get the recipe from Saveur 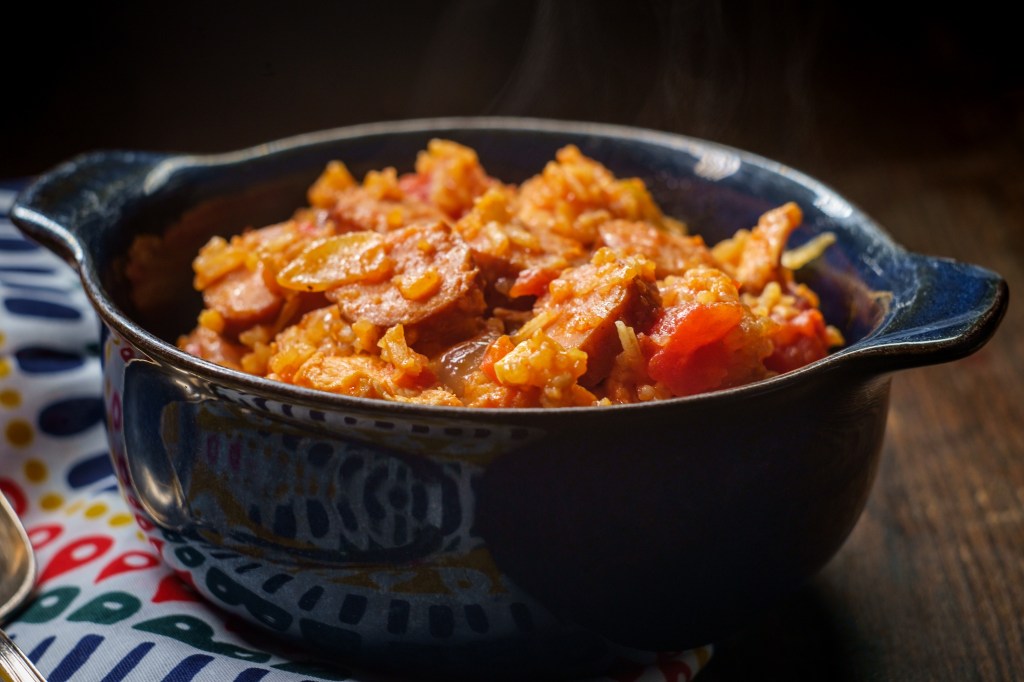 “I’m a Gullah Geechee boy at heart,” explains chef Gee Smalls, owner of Virgil’s Gullah Kitchen and Bar in Atlanta, where rice dishes influenced by his West African ancestors and the Gullah Geechee people of the Sea Islands of Georgia, dominate the menu. Their No. 1 rice is red, made with a tomato sauce, which they transform into a variety of dishes. Here’s one red rice recipe with bacon and sausage that may be so good you’ll forget all about the barbeque meat!

Get the recipe from AJC 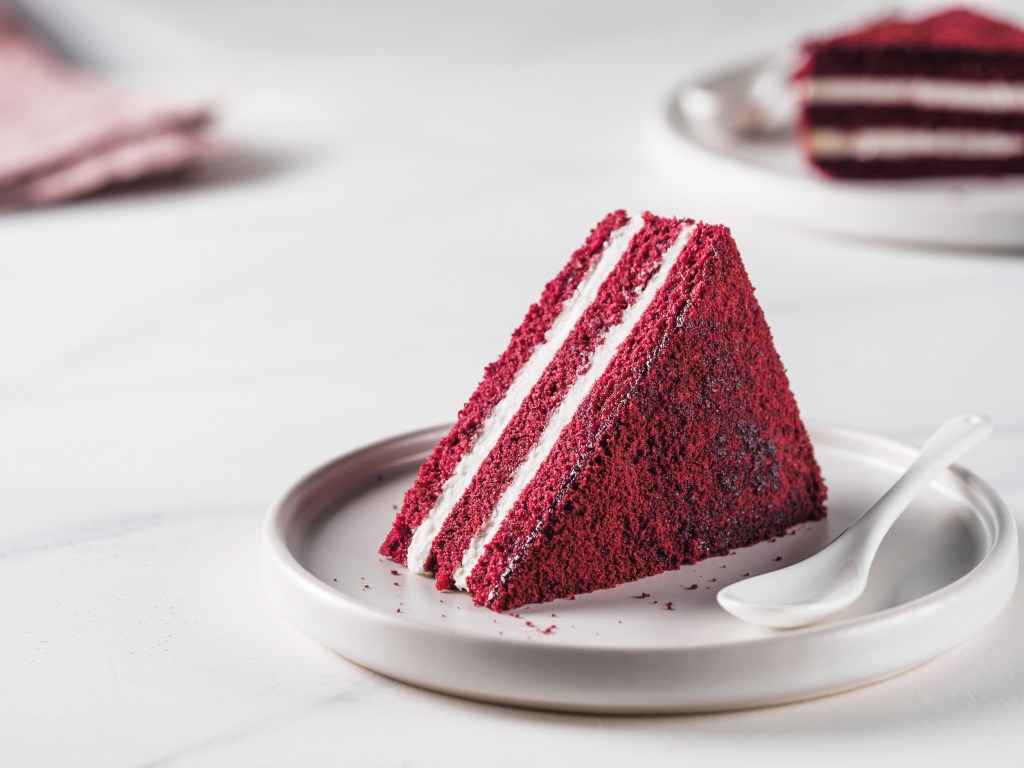 The most popular dessert of any Juneteenth gathering is the super delicious red velvet cake. Though it gets its vibrant red color from food coloring, it’s chocolate that is the main ingredient. But you have to get the proportions just right. No one does red velvet better than the Cake Man Raven, so If spending time at home during this pandemic has got you feeling adventurous in the kitchen, give this red velvet cake recipe a try!

Get the recipe From Something Swanky

Gonna make some red #hibiscus drink for my first #juneteeth celebration! It’s a traditional red drink found at #juneteeth celebrations with roots to #westafrica. I got these #hibiscusflowers at an #africanstore in #Harlem. But you can probably find them at any local African store. For this recipe I used 2 cups of dried hibiscus flowers to about 3/4 a gallon of water. Then I added sugar to taste! Be careful though, the red is like dye and can get a little messy. But it makes a very refreshing, tangy, sweet and sour drink! #juneteenth2020 #blacklivesmatter #hibiscustea #hibiscusdrink #summerdrinks #westafricandrinks

Hibiscus flowers are native to West Africa, and hibiscus drink or ‘tea’ is a popular drink still made there today. It’s been a part of Juneteenth celebrations since the beginning and it’s tangy flavor comes to life when you boil the hibiscus flowers for about 10 mins and add ice and sugar to taste. Be careful though, hibiscus flowers are like dye so things can get messy! Find these flowers at a local African store and make it a fun drink the family can enjoy!

Get the recipe from Erickka Sy Savane 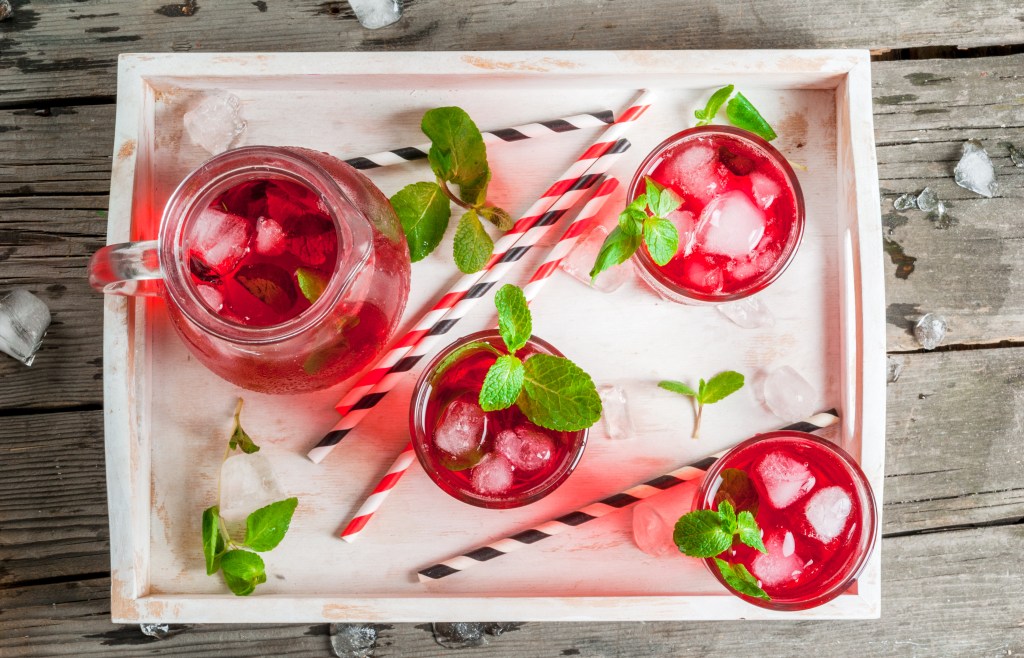 Did somebody say cocktail? Juneteenth drinks aren’t just for kids, us grownups like to have fun too. Chef Edouardo Jordan has fond memories as a kid making punch for family celebrations using layers of fresh fruit and juices, Hawaiian Punch and even Tropical Punch Kool-Aid. So who better to concoct the perfect Juneteenth cocktail? With a blend of fresh strawberries, pomegranate and pineapple juice, with or without alcohol, this is bound to become your new favorite drink!

Get the recipe from The New York Times 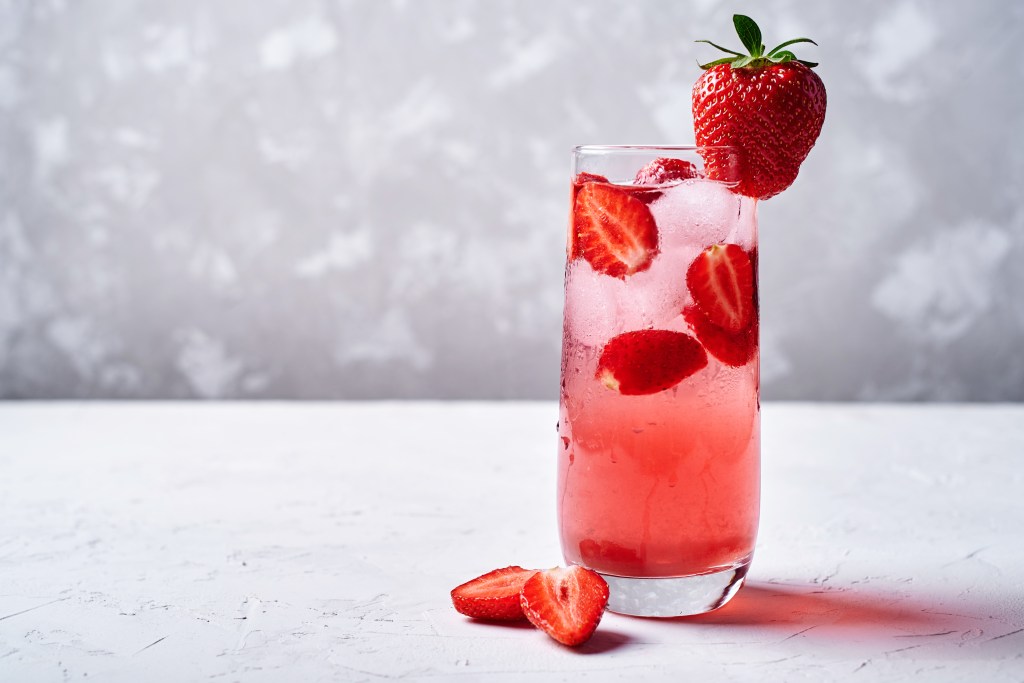 This Juneteenth-inspired drink is so delicious and easy to make you’ll be mad that you’re just now discovering it. Using fresh strawberries, lemonade mix, mint and strawberry or lemon-lime soda, you can whip up a big pitcher of strawberry soda and make enough for everyone!

Get the recipe from A Worthy Read