The Reds boss took aim at the West Londoners claiming Liverpool are a "different kind of club" and they wouldn't "change overnight and behave like Chelsea". 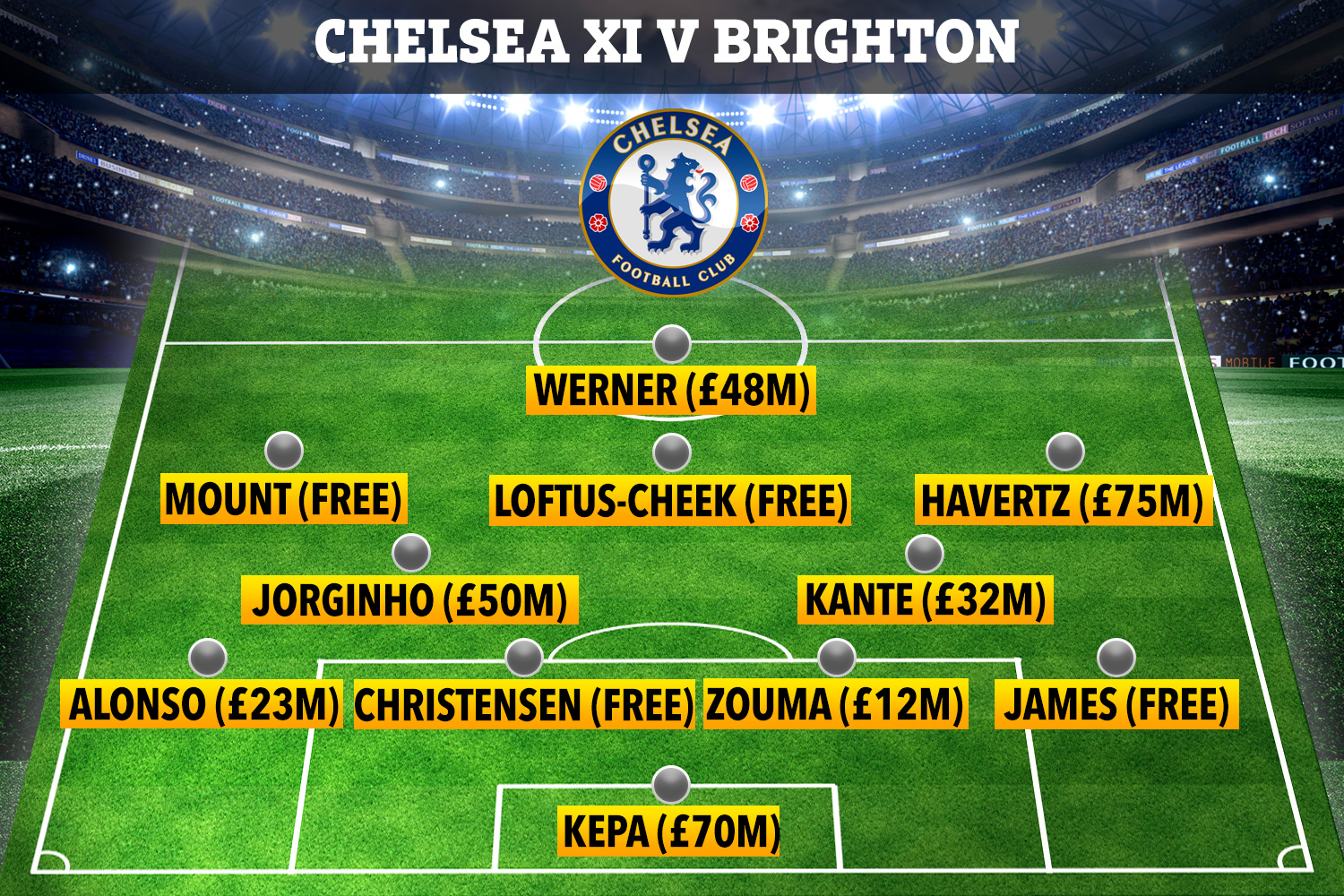 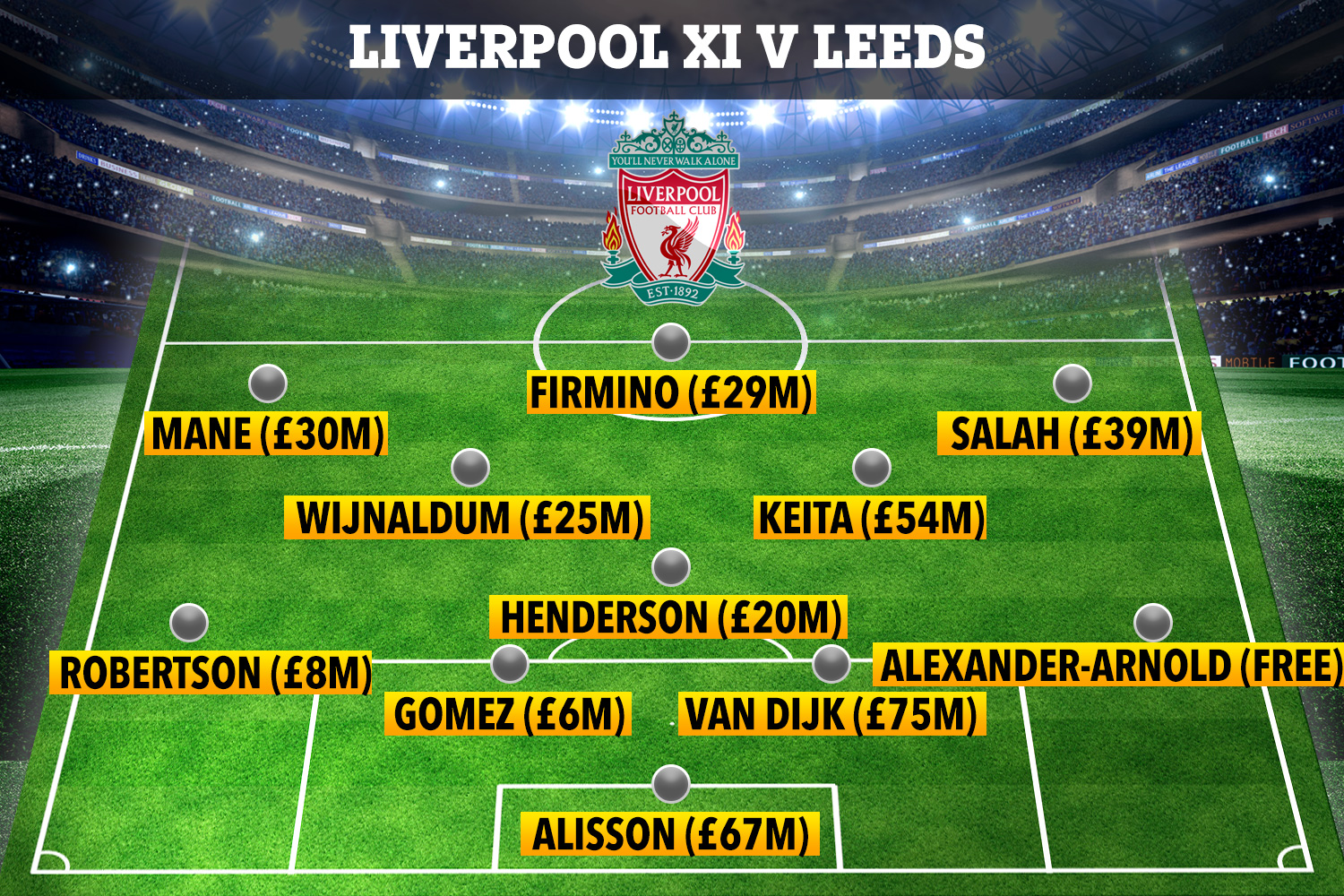 Frank Lampard quickly hit back at the German – who he told to "f*** off" at Anfield toward the end of last season.

And it appears the Blues boss was right to defend his club as his opening day lineup cost £43million less than Liverpool's.

Chelsea's starting XI for their 3-1 win at Brighton saw four academy graduates included in a team that cost £307million.

While for the 4-3 home win against Leeds, Klopp's team had just one star – Trent Alexander-Arnold – from their academy with the remaining ten costing an eye-watering £353m.

The Reds have made just one signing in the summer transfer window so far, bringing in Greek left-back Kostas Tsimikas for £11.75million.

If and when Ziyech and Chilwell are able to start for Lampard, his best XI will likely have cost slightly more than Klopp's.

But given Chelsea's recent transfer ban and the £143m they banked from Eden Hazard's move to Real Madrid Lampard thinks his team are just catching up.

Responding to Klopp's jibe, he said: "The reality is — other than maybe Leicester, which was an incredible story — most clubs that win the league in the modern day have recruited well and have recruited at quite a high level money-wise.

"You can go through the Liverpool players: [Virgil] Van Dijk, Alisson, Fabinho, [Naby] Keita, [Sadio] Mane, [Mohamed] Salah. Incredible players that came at a very high price. Liverpool have done it over a period of time.

"What we have done is come off the back of a ban and probably try to address the situation to help improve us. We know that Liverpool have spent at a high level.

"The really smart thing Liverpool have done is believe in their coach and believe in their system for a number of years. It's a great story but it's a story where they've spent money on players." 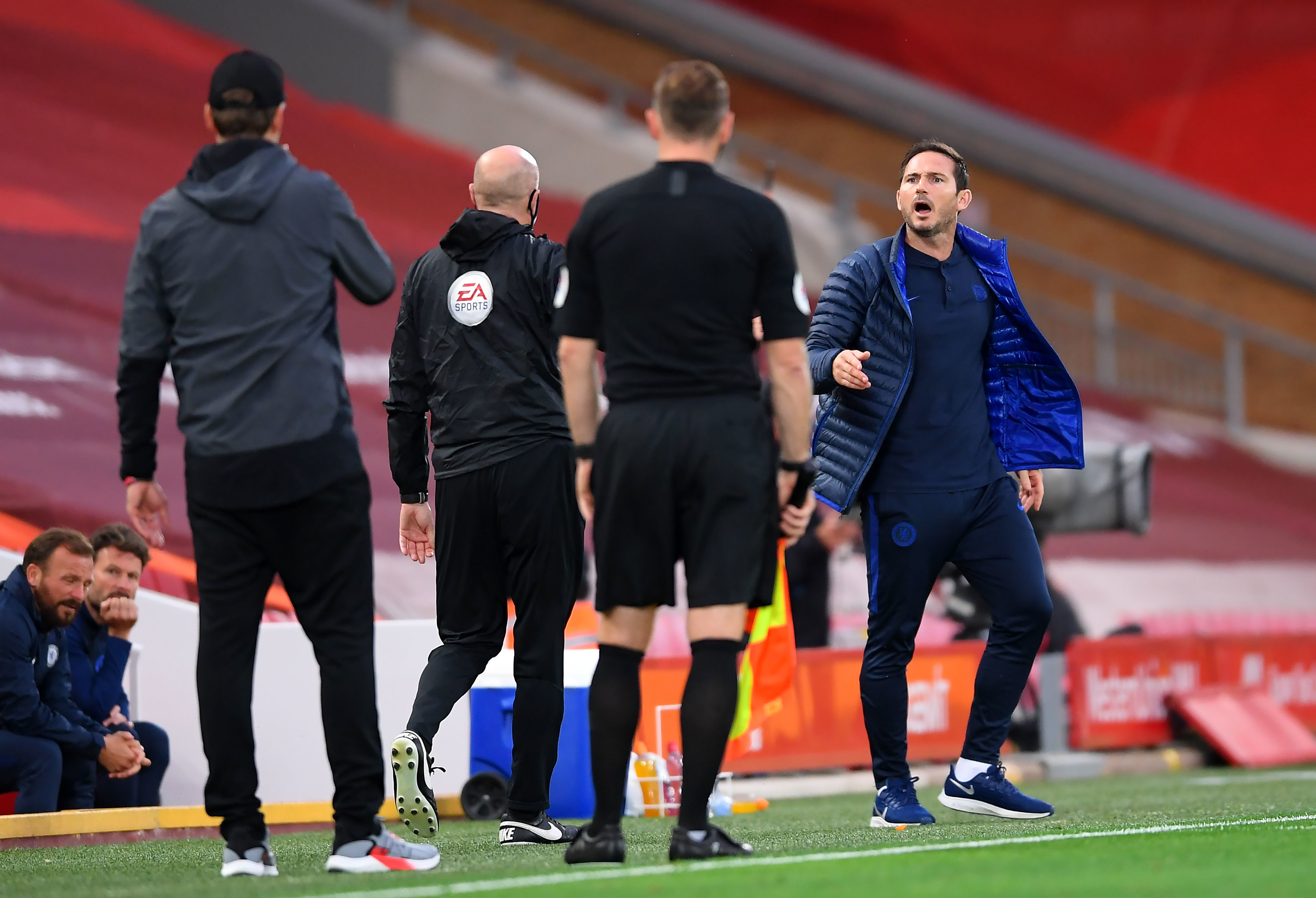 The pair were involved in a touchline spat in July.

The Blues boss repeatedly swore at Klopp and his "arrogant" backroom staff, at one point telling the German to “f*** off" and "sit down".

And in a recent interview with BBC Radio 5Live, Klopp said: "We live in a world at the moment with a lot of uncertainty.

"For some clubs it seems less important how uncertain the future is. Owned by countries, owned by oligarchs, that's the truth. We are a different kind of club.

"We got to the Champions League final two years ago, we won it last year. We became Premier League champions last season by being the club we are.

"We cannot change it overnight and say, 'Now we want to behave like Chelsea.'

"They are signing a lot of players. That can be an advantage, but that means they have to fit together.

"You cannot bring in the 11 best players in the world and just hope a week later they play the best football.

"It's about working on the training ground. That will probably be an advantage for us. We've worked quite a while with each other."