CRYSTAL PALACE take on Everton tonight in the Premier League.

And Eagles star Wilfried Zaha will opt to NOT take the knee before kick-off. 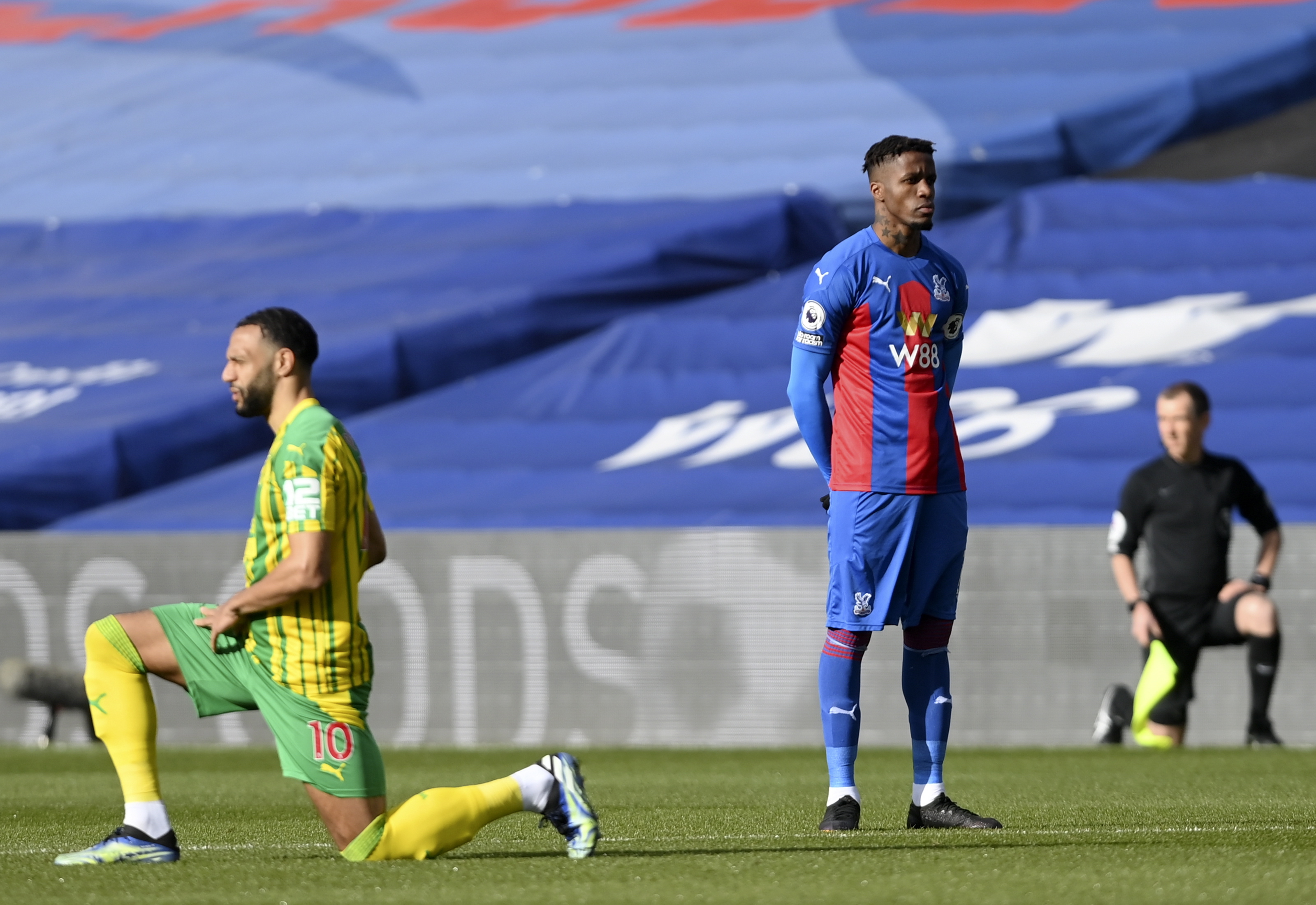 Why is Wilfried Zaha not taking the knee?

The Crystal Palace forward Zaha has said he will no longer the knee before games.

Zaha, 28 said: "I've said before that I feel like taking the knee is degrading and stuff because growing up my parents just let me know that I should be proud to be black no matter what and I feel like we should just stand tall. 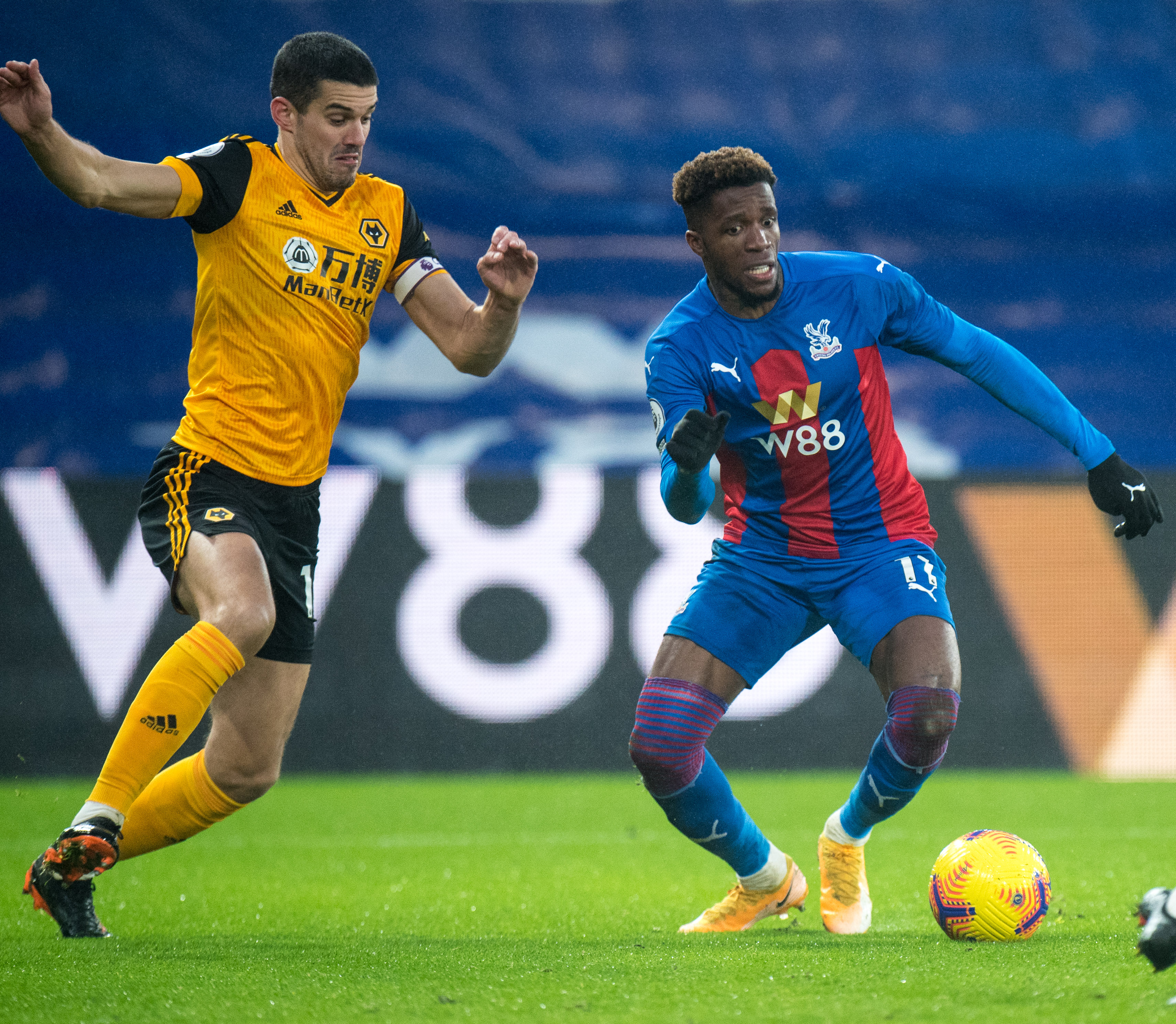 "Trying to get the meaning behind it, it's becoming something that we just do now and that's not enough for me. I'm not going to take the knee.

Since Project Restart of the football system last year, players and staff at Premier League and EFL matches have been taking a knee before kick-off to show support for the global anti-racism movement.

A number of teams in the EFL are now choosing not to perform the gesture but Zaha is the first Premier League player to opt to remain standing.