Roasted coffee prices haven’t spiked this much since 2012. Wholesale roasters are already trying to manage those increasing costs.

For over seven decades, Dunkin' Donuts has been a staple of American breakfast culture and is considered one of the largest donut and coffee shop chains in the world. The company is best known for its simple breakfast items that include bagels, coffee, donut holes, sandwiches and scones. It was founded in 1950 in Quincy, Massachusetts, by Bill Rosenberg before being bought by Baskin Robbin's parent company in 1990.

However, in 2018, the well-known donut shop began opening stores that just went by the name "Dunkin'," raising speculation among the public that the company was planning a brand switch. In September 2018, Dunkin' Donuts announced it would be officially changing the name to Dunkin' by January 2019. New stores, logos, cups, and merchandise would reflect the name change.

"By simplifying and modernizing our name, while still paying homage to our heritage, we have an opportunity to create an incredible new energy for Dunkin’, both in and outside our stores," said Tony Weisman, Chief Marketing Officer at Dunkin.'

Why did they change their name?

The name change brought some backlash from customers who had become accustomed to the donut branding for Dunkin'. However, the company defended the decision, claiming it was a part of the new multi-year growth plan to transform the company into an on-the-go beverage-led brand. Dunkin' also simplified its menu, began selling more cold brew and Nitro Coffee and expanded its mobile ordering system.

"Our new branding is one of many things we are doing as part of our blueprint for growth to modernize the Dunkin’ experience for our customers," said Dunkin' Brands CEO David Hoffmann in a statement at the time. "From our next generation restaurants, to our menu innovation, on-the-go ordering and value offerings, all delivered at the speed of Dunkin’, we are working to provide our guests with great beverages, delicious food and unparalleled convenience."

Hoffmann added, "We believe our efforts to transform Dunkin’, while still embracing our incredible heritage, will keep our brand relevant for generations to come."

Why is Dunkin’s coffee cheaper than Starbucks?

One of Dunkin's biggest competitors in the breakfast and coffee industry is Starbucks, with over 33,833 stores globally, half of which are in the United States. According to Investopedia, on average, coffee sold at Dunkin' tends to be cheaper for customers than at Starbucks.

Moreover, the average Starbucks coffee has 267 more milligrams of caffeine compared to the 220 milligrams typically found in Dunkin's coffee. 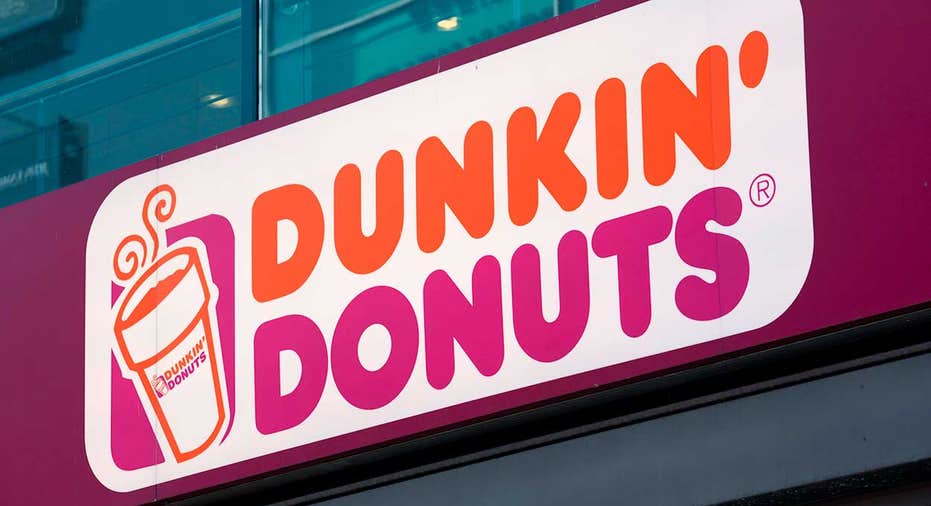 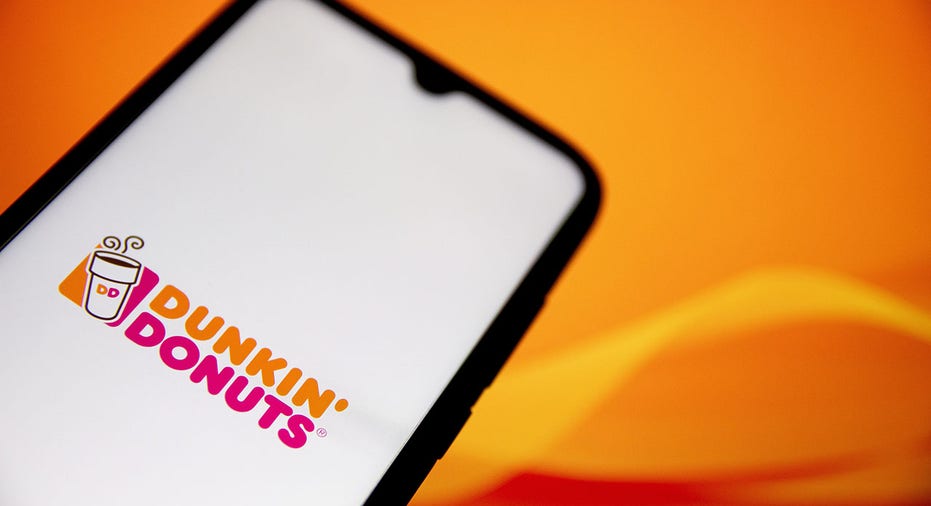 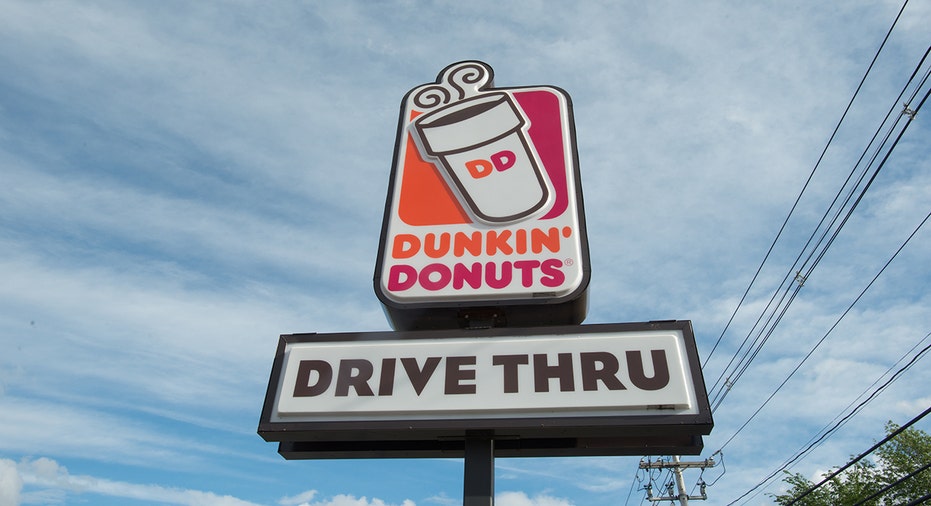 Dunkin’s coffee on average is cheaper than the coffee sold at its competitor Starbucks.  | iStock

Is Dunkin in all 50 states?

According to Dunkin', the global brand has more than 11,000 restaurants across the world in 36 different countries. However, in the United States, Dunkin' is only available in 41 states, with over 8,500 locations across the nation.