Admitting he had to be “persuaded” to return by the show’s writers, Kove — who plays villainous karate teacher John Kreese — told Page Six, “I was only interested in doing this role if he was a multifaceted character.”

The most recent season of “Cobra Kai,” which came out on Jan. 1, explores Kove’s character’s backstory, which includes a rough childhood and a harrowing time spent as a soldier in Vietnam.

He continued, “People don’t really hate my character, especially now they have a fuller understanding of what made him the way he is.” 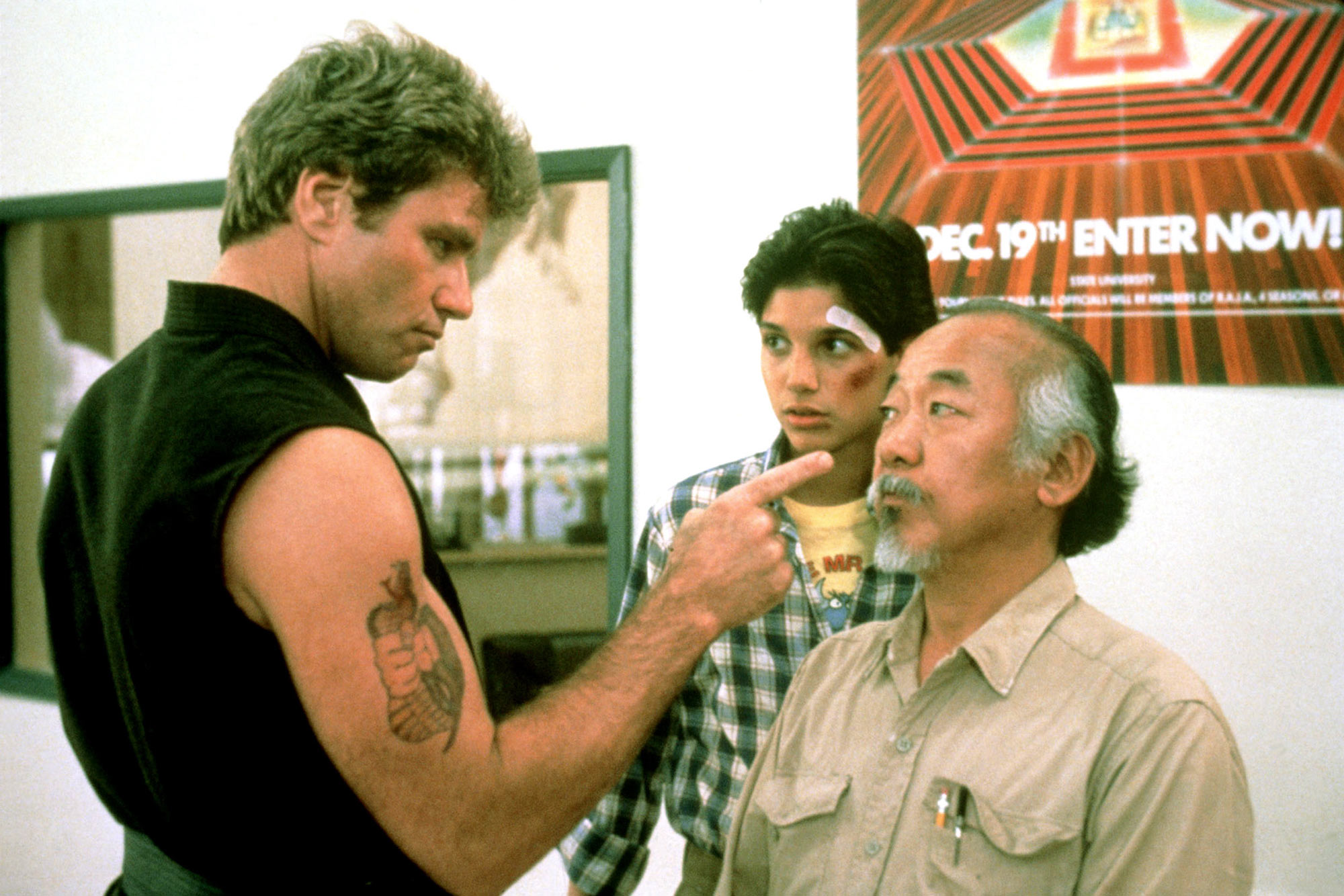 And while fans are now getting a richer history of Kreese, when the original movie was first released, they weren’t as sympathetic. Kove said that he was once punched in the back at a supermarket while shopping in Malibu.

Kove laughed, “I turned around and it was a little kid about 7-years-old and he said, ‘You hurt Ralph [Macchio]!’”

Meanwhile, “Cobra Kai” actress Courtney Henggeler admitted to Page Six that she was on the verge of leaving Hollywood when she landed her role in the series.