Meghan Markle found her treatment as a royal to be so unbearable that she and Prince Harry fled to the U.S. While the couple are being praised by many with Megxit by relinquishing themselves of their royal family duties, others say they wish Meghan would have stuck it out. Queen & Slim star Jodie Turner-Smith says Meghan’s decision to leave is a missed opportunity for change. 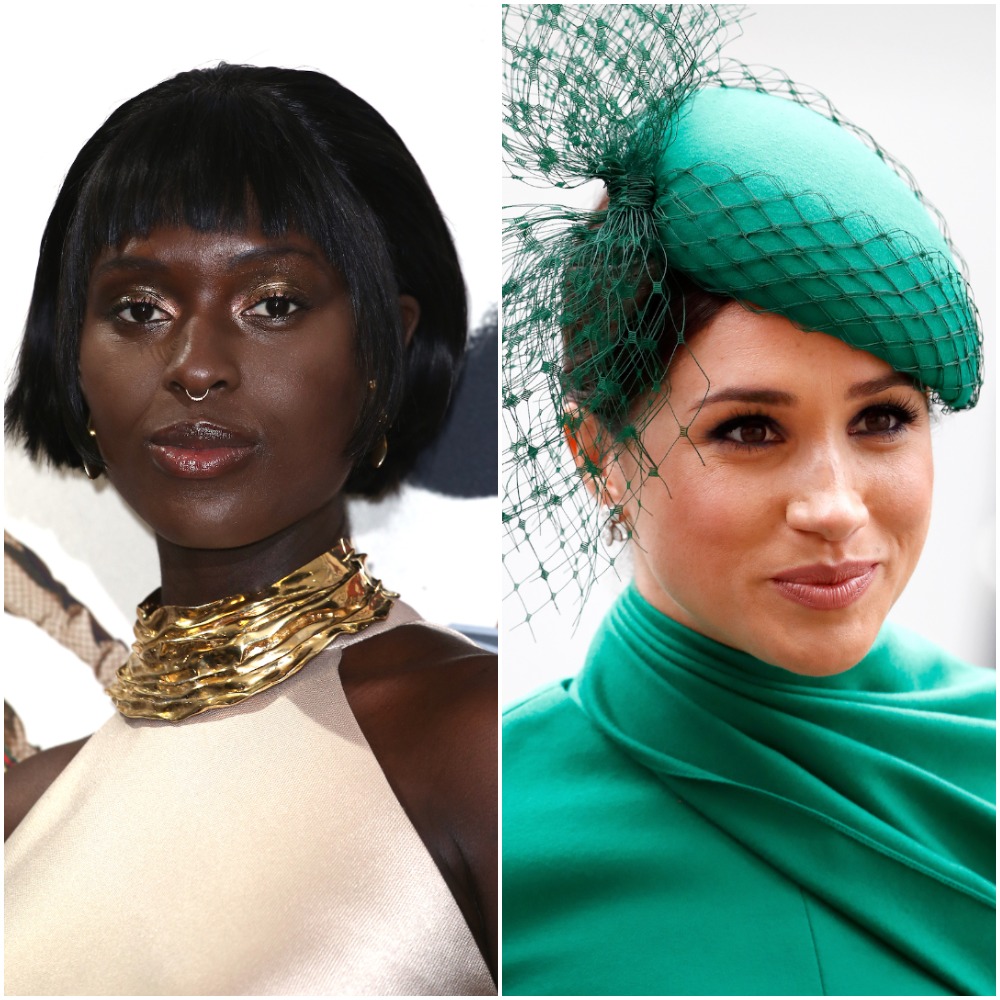 Jodie Turner-Smith explains why she disagrees with Megxit

Turner-Smith is not just an actor and model. She’s also an England native who is familiar with the traditions of the royal family. Though she seemingly agrees that such traditions are dated, she tells The Telegraph in a recent interview that she wishes Meghan’s outcome was different.

“I would not consider myself a monarchist,” she begins. “I think it’s interesting that the institution is not changing with the time, or quickly enough. We have to look at things in a modern context. And only then we will recognize that certain things are archaic, and don’t really serve us as a community and are limiting us. I think we should keep those things in stories and move on to something else in reality.”

Furthermore, Turner-Smith says Meghan had the chance to modernize centuries of tradition had she held out a bit longer. “I think that Meghan could have been that. It was a terrible missed opportunity, the way in which it was not allowed to be something that really modernizes that institution, and to change it to something for the better. I think that’s why there’s dysfunction there.”

While Turner-Smith feels Meghan’s exit is unfortunate, LisaRaye McCoy feels otherwise. McCoy was previously married to the Prime Minister of Turks and Caicos Island and was criticized by locals for her entertainment status. She also faced the brutality of the press. McCoy says she sympathizes with what Meghan experienced during her time as a royal.

“You leave all that you know, you leave all your friends, you leave all your family behind for this whole new world that you want to be accepted in and that you have turned your back on all that you know to become this and when you’re not accepted, that’s a big a** blow,” McCoy said during a March 2021 episode of Out Loud With Claudia Jordan. “Not only to your ego, to your self-esteem, but to your life and what your commitment was to your husband to start this brand new life in his place.”

McCoy praised Prince Harry for coming to the realization that being under such pressure and criticism was hurting his wife. Meghan revealed in her emotional interview with Oprah that she contemplated suicide and asked for help several times due to her declining mental health. She says she was turned away.

“What I love is that [Harry] love her enough to say ‘Let’s go,’” McCoy says. “But to be someplace where you feel you’re not supported, you’re not accepted, you’re not fulfilled, you feel no love, and you gotta hide it, and you gotta be ‘on,’ come on, you didn’t sign up for that… I’m glad that they got out…I’m so glad that she has the courage and her husband to be able to stand in their truth and to be able to say it because this is 2021. We’re not back in the 1800s anymore. You cannot rule the same way.”