LinkedIn is the social networking service geared towards professionals. Since it's launch in 2003, LinkedIn has become the No.1 go-to for people who want to network and develop business connections as well as maintain contact with former and current coworkers.

LinkedIn was founded in 2002, in Mountview, California, but is currently headquartered in San Francisco, California, with more than 30 global offices.

LinkedIn was co-founded by Reid Hoffman and founding team members from Socialnet.com and PayPal.

WHICH SOCIAL MEDIA SITE HAS THE MOST USERS? 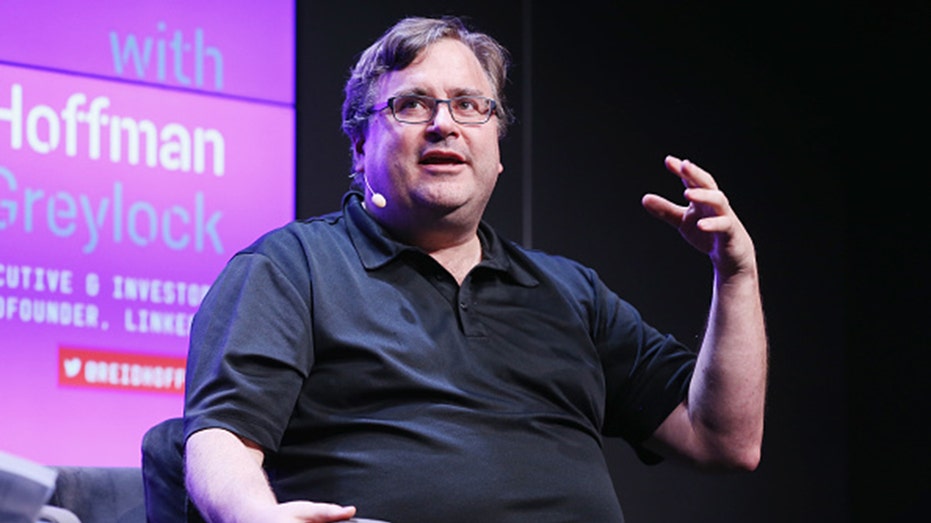 Who is Reid Hoffman?

Prior to LinkedIn, California-born Hoffman had worked at what was then Apple Computer, then going on to Fujitsu before founding his first company, Socialnet.com in 1997.  Socialnet.com was ahead of its time, spearheading the social media phenomenon before it truly came into being.

During his time at Socialnet.com Hoffman became a member of the board of directors at the time of PayPal's founding. By 2000, Hoffman left Socialnet.com to become PayPal's chief operating officer. He left the electronic money transmission service in 2002 to focus his energies on the founding of Linkedin.

LinkedIn officially launched on May 5, 2003, becoming one of the first social media platforms to focus on business connections and networking.

LinkedIn now has over 575 million users worldwide, with over 260 million monthly active users.