The Miami Heat Big Three dominated for four years and then they were gone.

When LeBron James, Dwyane Wade, and Chris Bosh teamed up, they formed one of the first super-teams, made four Finals, won two championships, and then broke up.

James and Wade left Miami, Bosh left the NBA, and the core of those Heat teams fell apart.

See where the major players are from those teams today.

LeBron James shocked the sports world when he left the Cleveland Cavaliers to join the Heat in 2010. 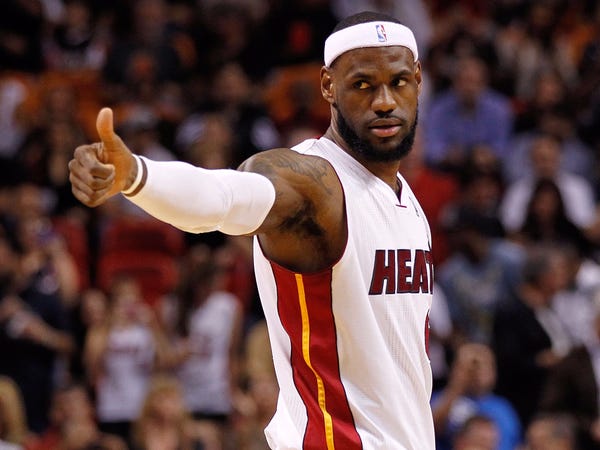 James went back to Cleveland in 2014 for four years, and is now a member of the Lakers. 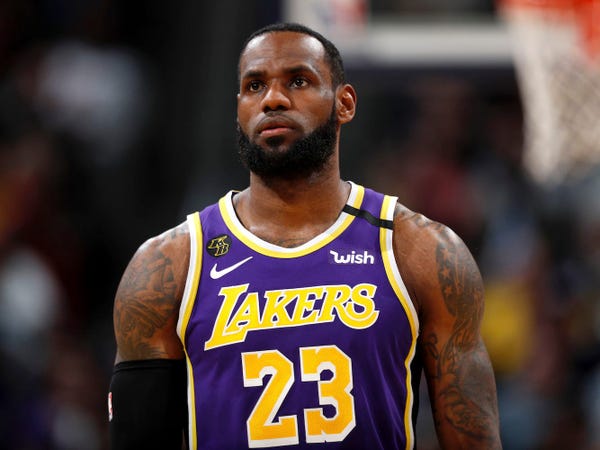 Dwyane Wade was the founding member of the Heat Big Three, having already won a championship in his first seven years with the team. 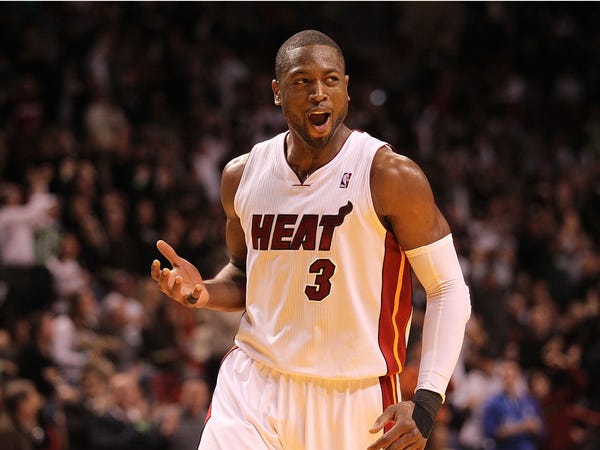 Wade briefly left the Heat for the Bulls and Cavs, but went back to Miami in 2018 and retired in 2019. He currently works as an analyst on TNT. 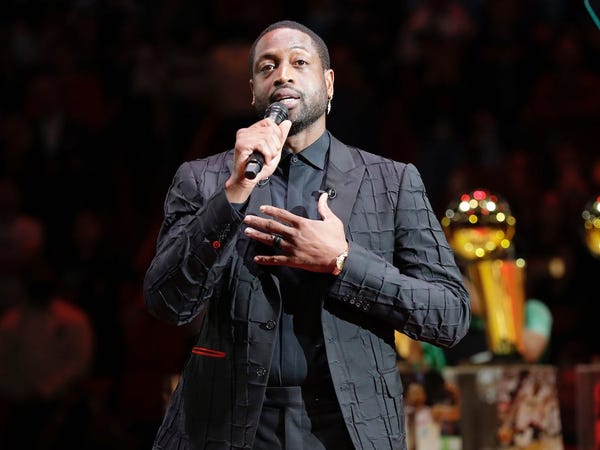 Chris Bosh signed with the Heat in the summer of 2010 after posting five All-Star seasons with the Raptors. 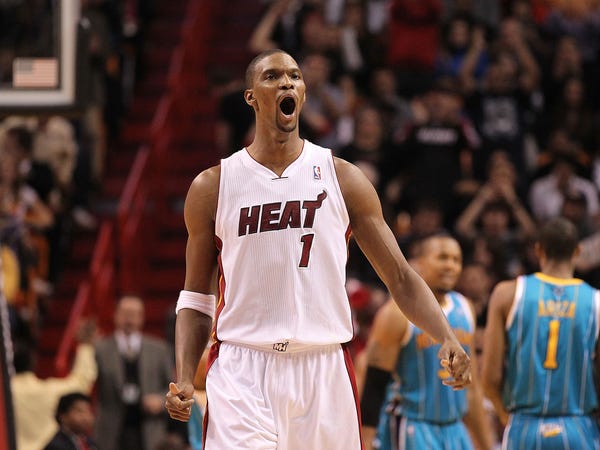 Bosh's career ended because of issues with bloodclots. Bosh is still involved with basketball, appearing as an analyst and writing a newsletter. 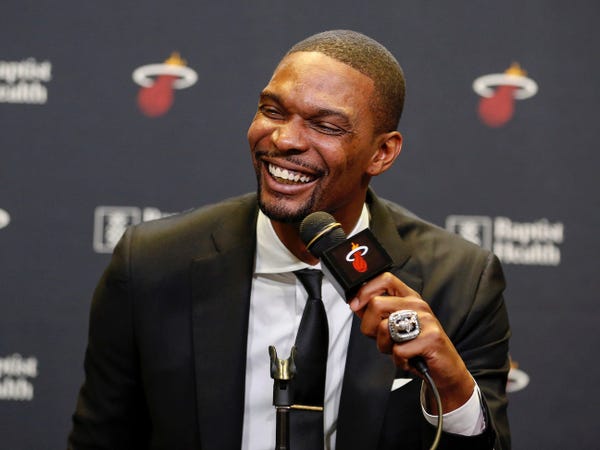 Read more: After a 'rough year' that took basketball away from him, Chris Bosh has become the NBA's most interesting man off the court

Mario Chalmers was drafted by the Heat in 2008 and was a key member in the starting five during their championships. 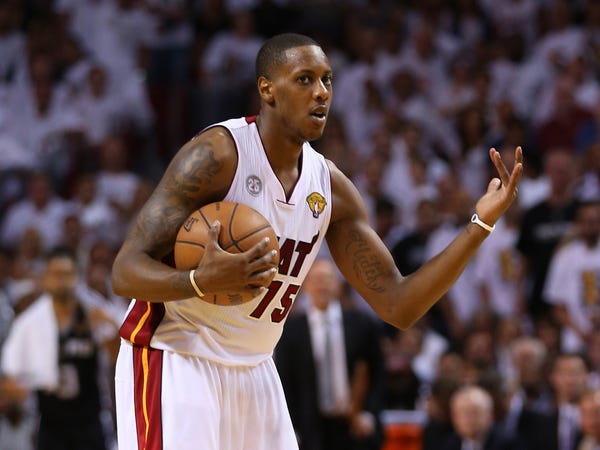 Chalmers left the Heat in 2015 and played two seasons with the Grizzlies. Most recently, he played in the Big 3 and in Greece. 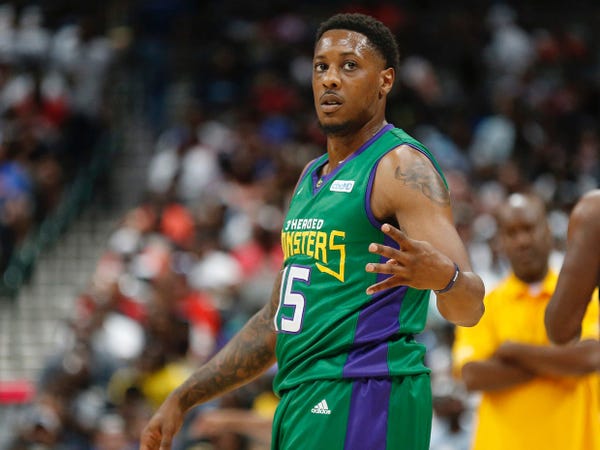 Ray Allen left a Big Three with the Celtics to join the Heat's Big Three in 2012. 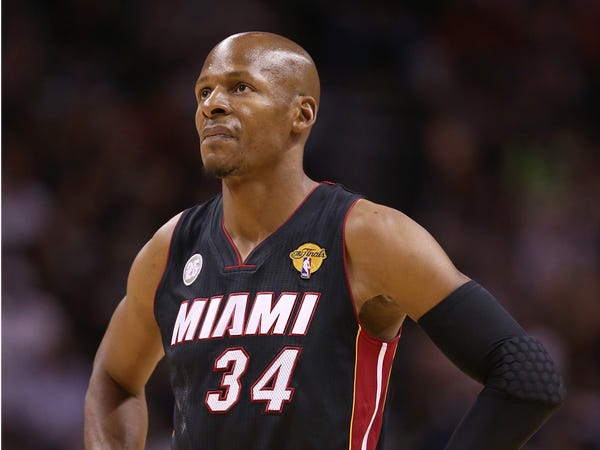 His defining moment came in the 2012-13 Finals, when he hit a game-tying three-pointer with five seconds to play in Game 6. The Heat won the game and later, the series.

Allen retired after the 2014 season, though he has reportedly considered making an NBA comeback at various points. He is the NBA's all-time leader in three-pointers. 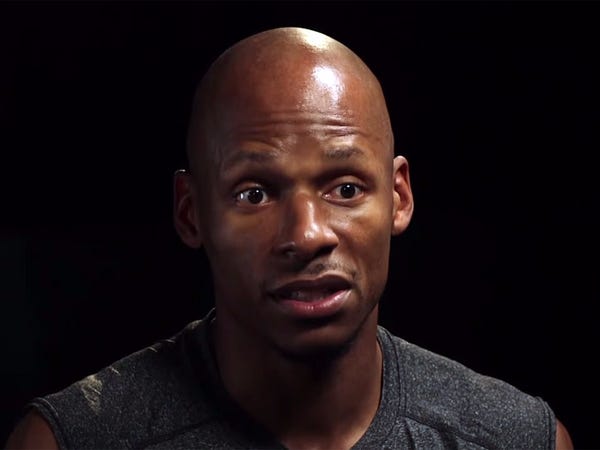 Norris Cole played well off the bench for the Heat after they drafted him 2011. 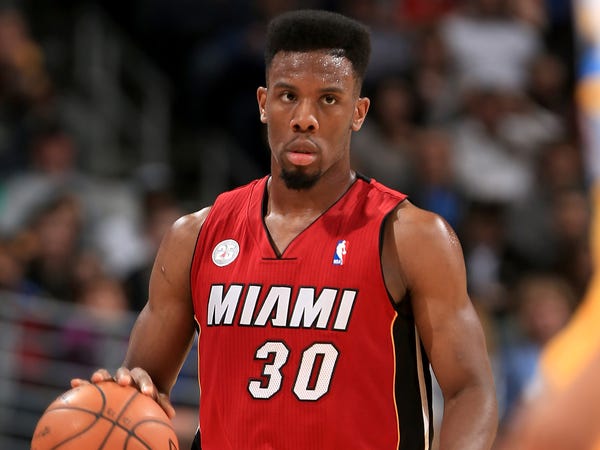 Cole has hopped around the NBA and internationally after being traded from the Heat in 2014-15. He played in Monaco in 2019. 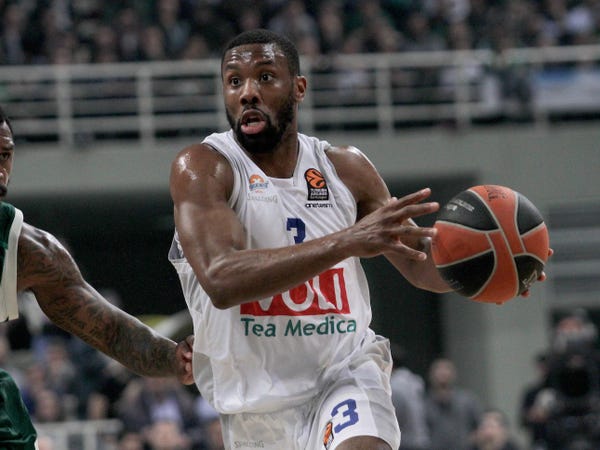 Shane Battier was an important defender and veteran presence on the Heat's championship teams. 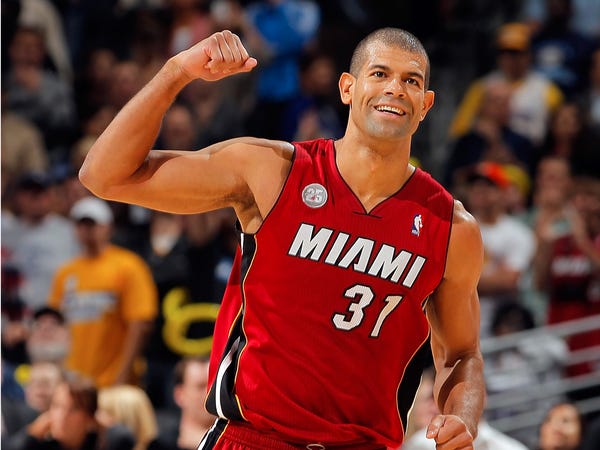 Battier retired in 2014. In 2017, he was hired as director of basketball development and analytics with the Heat. 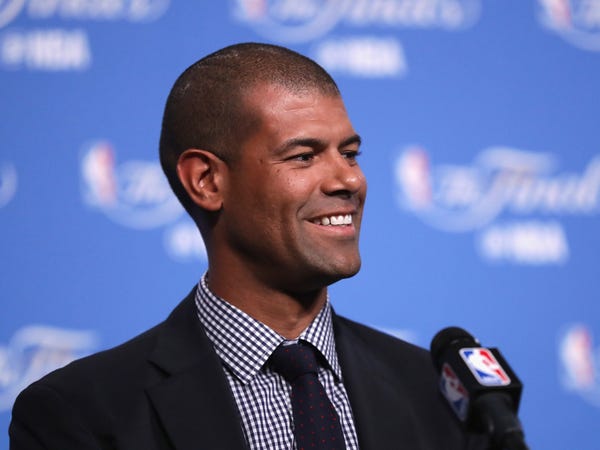 Juwan Howard joined the Heat in 2010 and was on the team for both championships. 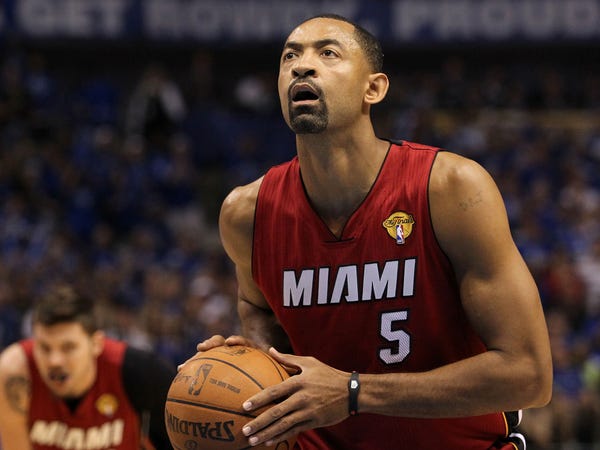 Howard worked as an assistant coach with the Miami Heat after retiring and is now the head coach of the University of Michigan men's basketball team. 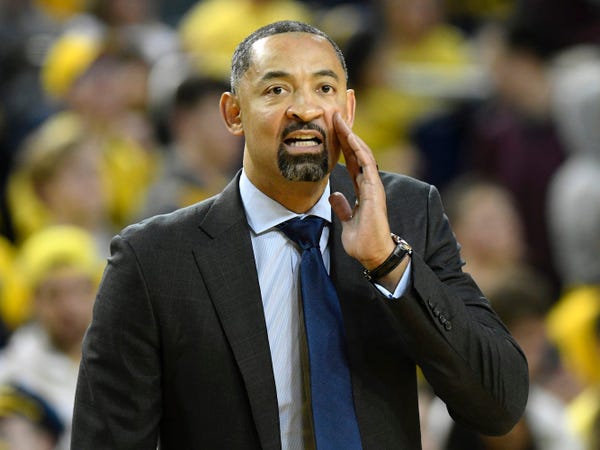 Mike Miller signed with the Heat in 2010 to be another sharpshooter on the perimeter. 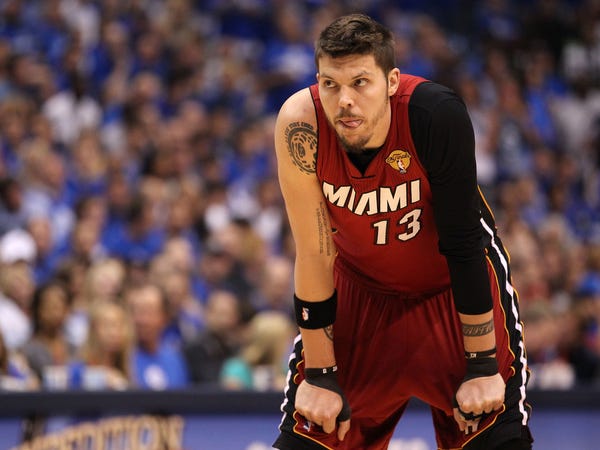 After retiring from the NBA in 2018, Miller became an assistant coach with the University of Memphis men's basketball team, but resigned in 2020. 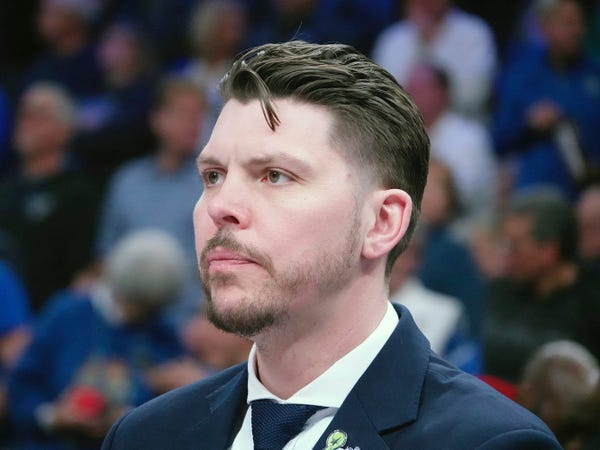 Joel Anthony was often the starting big man for those Miami Heat teams. 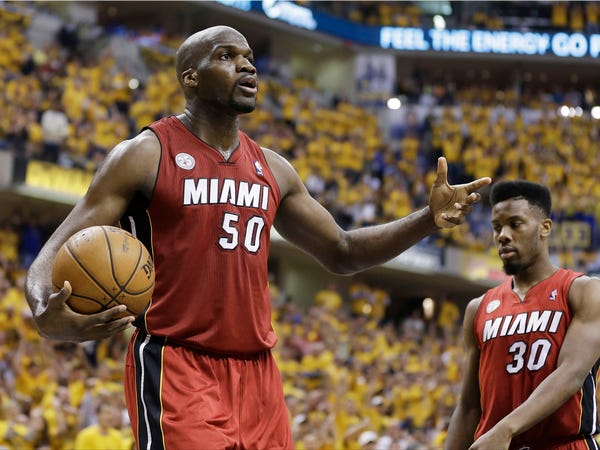 Anthony playing for the Pistons, Spurs, and Bucks, Anthony went to Argentina to play professionally. 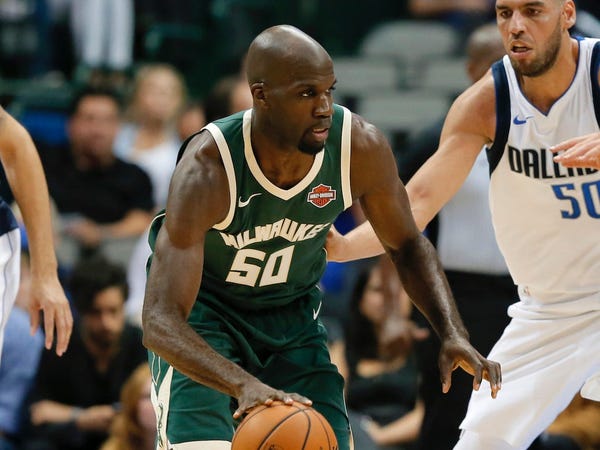 James Jones was already on the Heat when they added the Big Three. He played sparingly but hit a few big three-pointers for them. 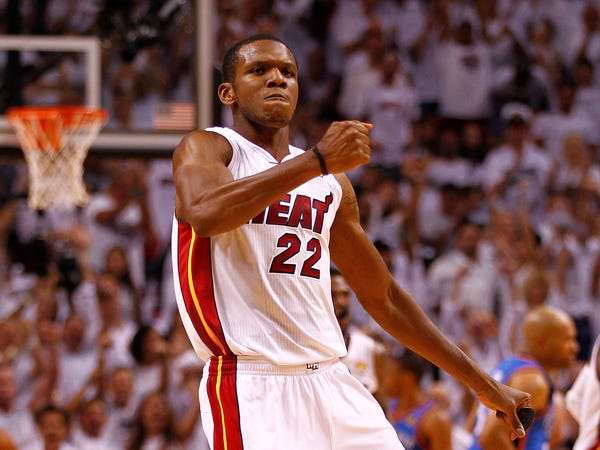 Jones followed LeBron to the Cavaliers for three years. He is now the GM of the Phoenix Suns. 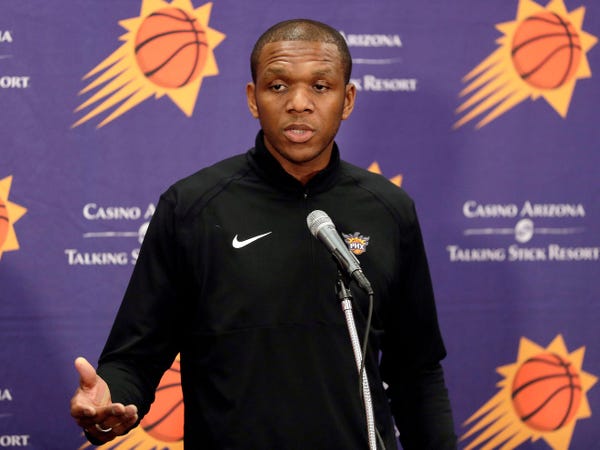 Chris "Birdman" Andersen joined the Heat in 2012 and helped them win their second title with his rim protection. 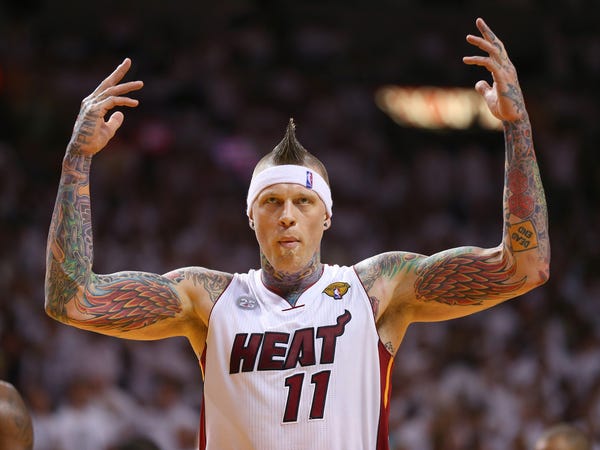 Andersen played in the NBA until 2017 and now plays in the Big 3. 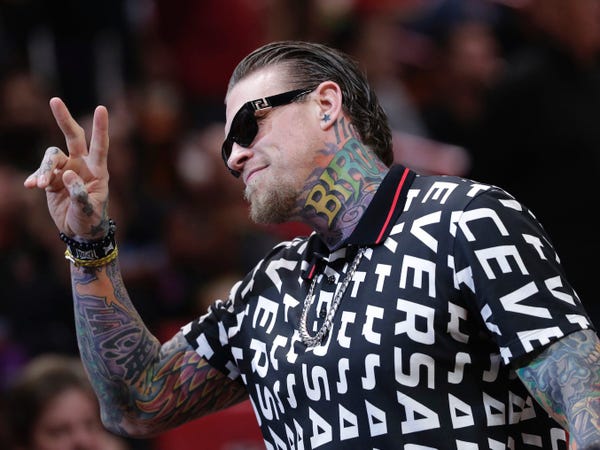 Rashard Lewis joined the Heat late in his career, hoping to win a championship ring after a successful individual career. 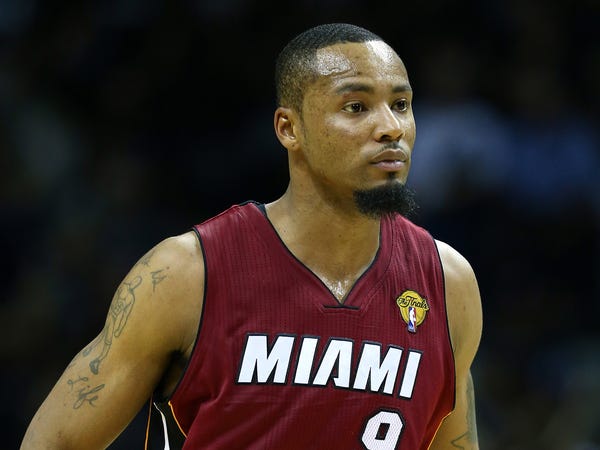 Lewis retired in 2014. He most recently played in the Big 3 and is still involved with the NBA today. 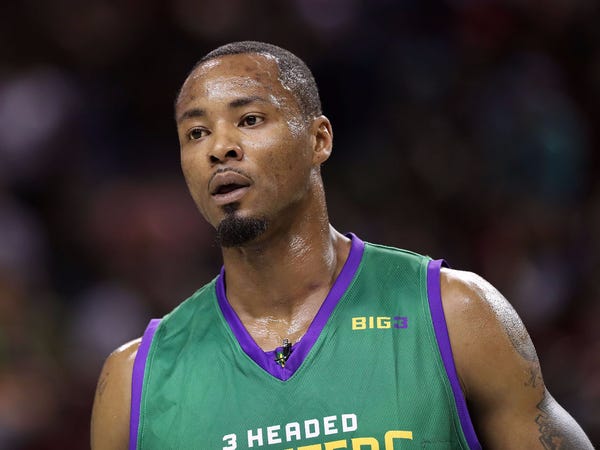 Udonis Haslem has played on the Heat for all 13 years of his career. 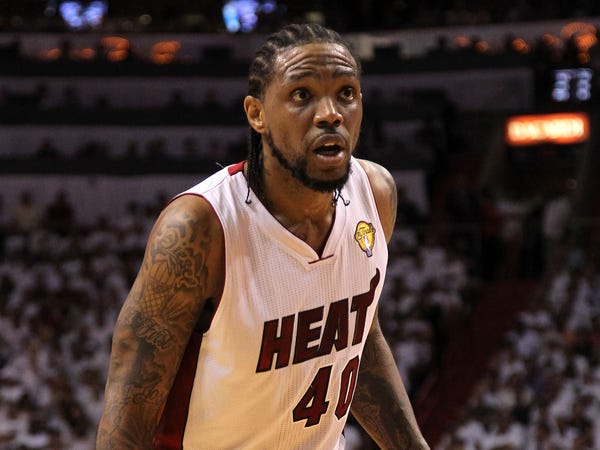 He's still on the team and is the only hold-over from the Big Three Era. 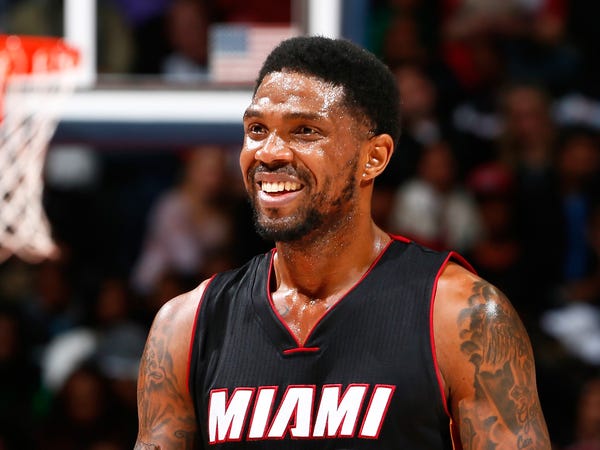 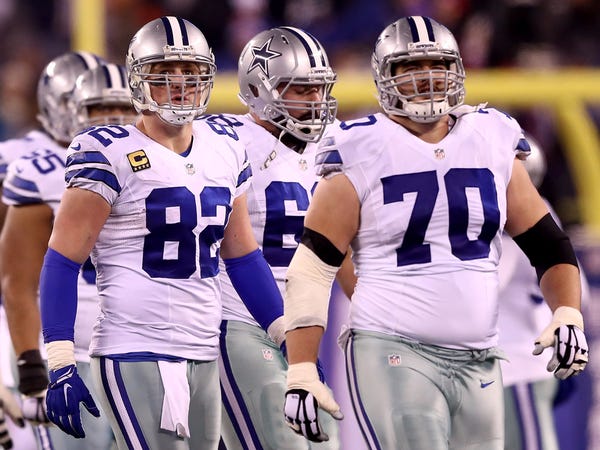 In the 1970s, the NFL world predicted what the sport would look like in the 21st century and their predictions were amazing >