The unseen story. Arissa Hill was going through a tough time during The Challenge: All Stars — so much so that she ended up quitting the show during the Thursday, April 22, episode, when she was unexpectedly voted into the elimination.

‘Challenge: All Stars’ Cast Through the Years — Then and Now Photos

“I was going through some other unseen battles. I have a gluten allergy, and it really made my ability to compete very difficult. I wasn’t given the same type of fuel and food and losing a fair amount of weight. I was also manifesting rashes I would get from cross-contamination. And so, there are times that I didn’t even feel good, but I would still literally be out there competing and participating and not complaining at all,” the Real World: Las Vegas alum, 41, exclusively told Us Weekly. “There were things that were happening in the house that were building up. I would come home to try to make myself a snack and discover that my gluten-free food was eaten because somebody was drunk and just came and ate the only food that I had.”

She continued, “I just felt like I was not valued in that way, even though they were saying these things and I was having these really poignant moments with a lot of these people. I just didn’t feel like my energy and actually what I was bringing to the competition was valued.” 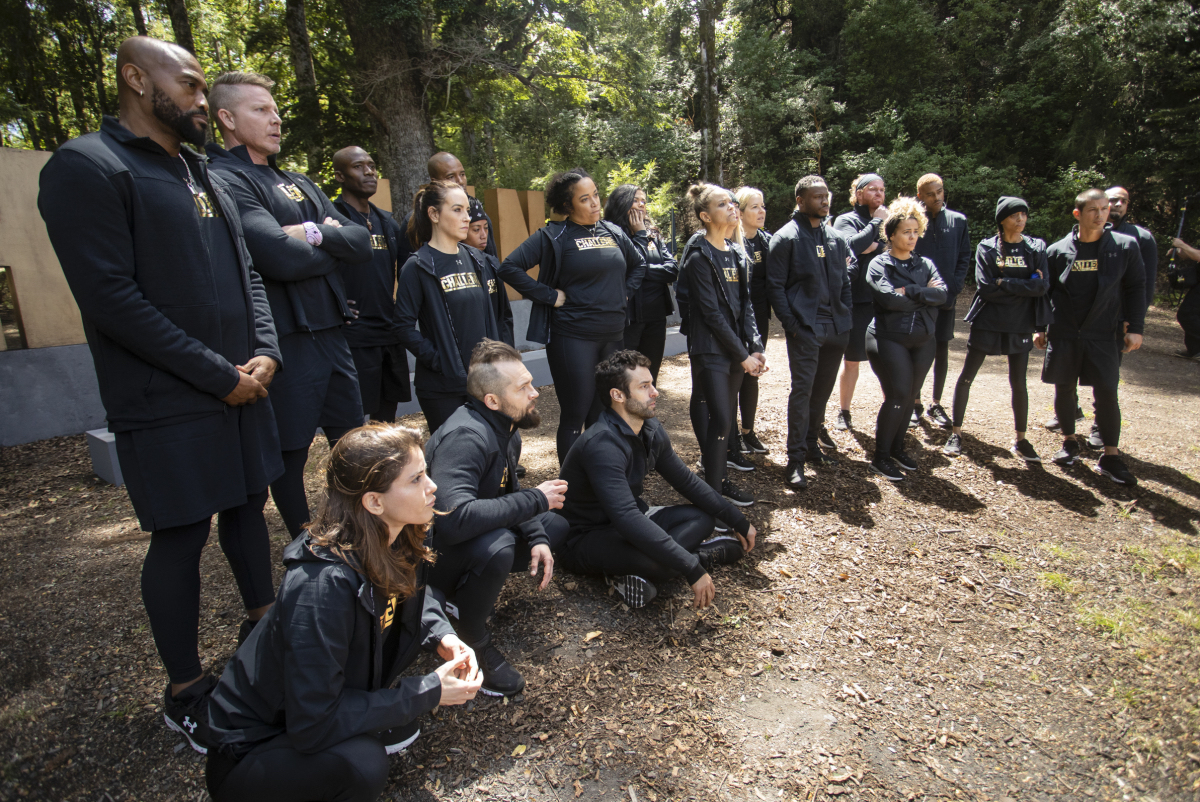 During Thursday’s episode, Beth Stolarczyk was set to compete against Katie Cooley in the Arena. However, Mark Long decided to use the Lifesaver to keep Katie safe, and while the cast assumed he would get to pick her replacement, they instead had to vote on the spot and chose Arissa.

“In hindsight, I think I should have prepared by watching other Challenges and know that no matter what somebody says to you, believe the exact opposite — no matter what, even if you’ve known them for 37 years, even if it’s your dad, that’s what I should have done,” she told Us with a laugh. “I was told — not just that one time but several times — that I was safe. So I felt completely blindsided.”

While walking into the Arena, Ruthie Alcaide gave Arissa a warning that some people were saying her name. “I’m like, ‘Oh really, I have 12 seconds to prepare.’ But I really appreciated that she tried to do me that solid,” the Massachusetts native said, adding that when she was first chosen to go in, she was ready — and even went to her trailer to get changed. However, right before they began, that changed. 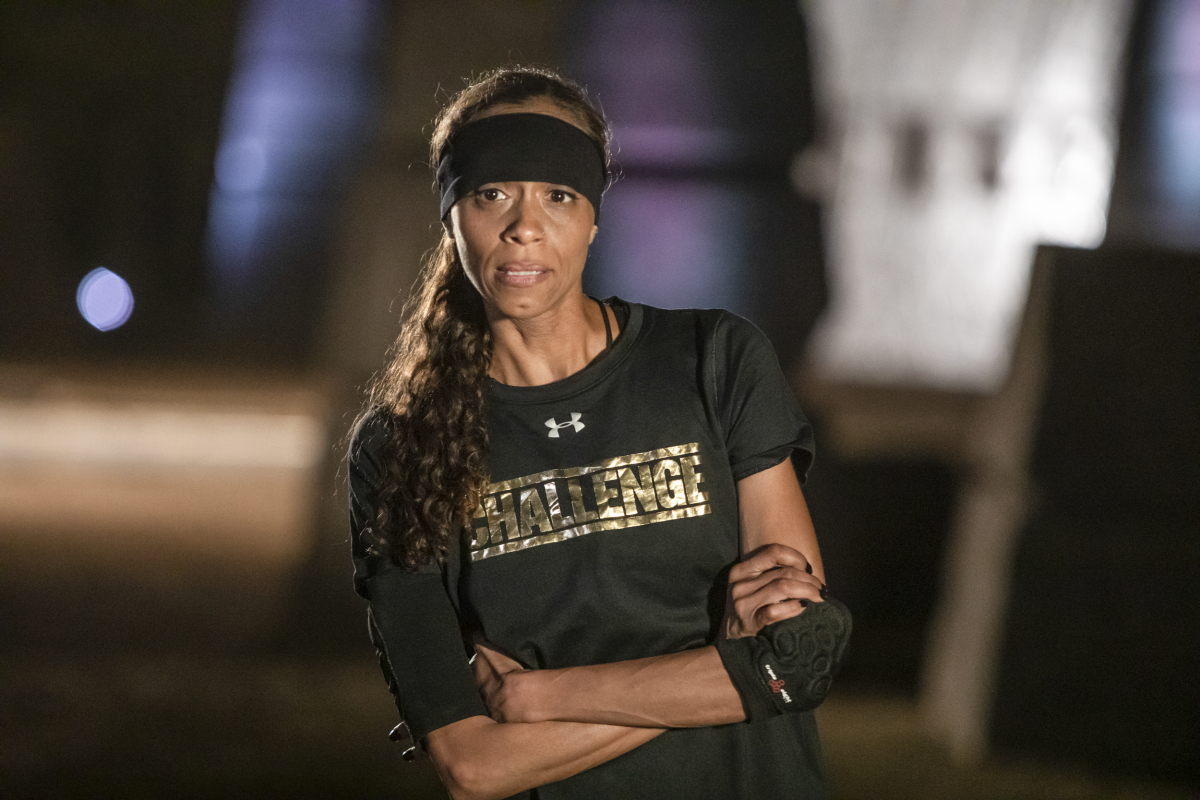 “I was actually prepared to do the elimination, but as I was changing into my outfit, I’m getting all of these flashes — like, me going to find something to eat and not being able to have my food,” she explained. “By the time I closed the door of the trailer and walked back, I was ready to light that whole place on fire. There was a lot of unspoken frustrations.”

Another thing that wasn’t shown that contributed to her anger was that she found out Alton Williams, who was on her original season of The Real World, mentioned her name to Mark.

Meet the ‘All Stars’ Cast

“So I wasn’t just angry at Mark for assuring me multiple times that I was safe. I had anger at Alton, there was anger at the group, and at Beth, like, ‘Do you really feel like I’m the low-hanging fruit?’” Arissa said. “It was like, let’s not punch a box, let’s actually box and show some skill and see if this is an easy win.”

New episode of The Challenge: All Stars drop on Paramount+ on Thursdays.