The X Factor was absolutely compulsive viewing on a Saturday night back in its heyday.

From Dannii Minogue and Cheryl’s outfits to Louis Walsh arguing with boss Simon Cowell , the ITV singing show was watched by millions.

It was also the year we had an early introduction to future superstars Liam Payne – who went on to become one-fifth of One Direction – and Jade Thirlwall, before she joined Little Mix.

The winner of series five was the unstoppable powerhouse, Alexandra Burke, who blew judges and audiences away with her soulful Whitney-like voice. 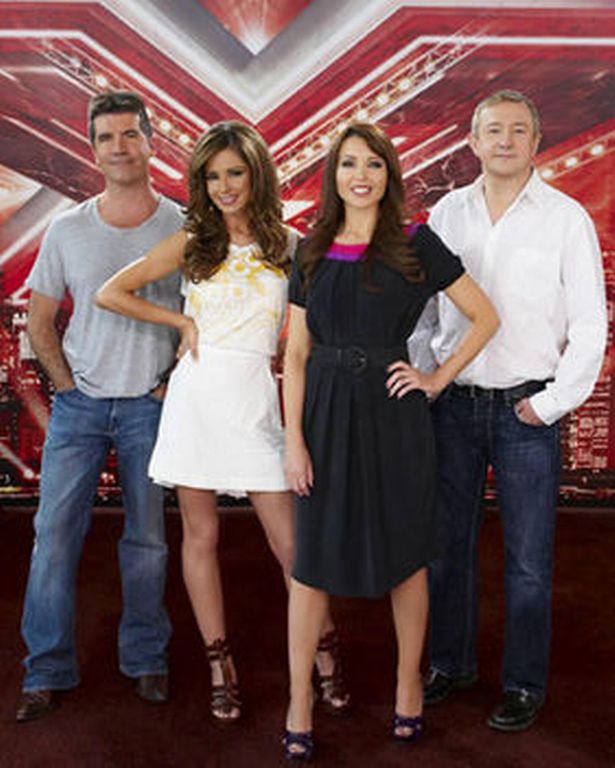 That same series also brought us boyband JLS and the impossibly fresh-faced teen, Diana Vickers who is now 30.

Some have stayed in the industry, graduated to true stardom, others have found a different path.

Here’s all you need to know about where the stars of The X Factor 2008 are now as Simon confirms the show has been axed after 17 years on our screens. Alexandra Burke won the competition aged 20, but in fact, viewers may remember she actually auditioned three years before on series two, but Louis sent her home before the live performances.

Three years later she returned, better and stronger than before. Her mature, wide-ranging voice made her a favourite from the start and her winning duet with Beyonce was "her dream come true".

After being crowned the victor Alexandra, 32, was immediately signed to Syco Records and released the 2008 Christmas number one, a rendition of Jeff Buckley’s Hallelujah. She hasn’t really stopped since. Bad Boys featuring Flo Rider was in 2009, and a US recording deal followed, performing with artists like Mary J. Blige.

Being compared to Whitney Houston was no accident either, Alexandra starred in the West End version of The Bodyguard in 2014, then Sister Act in 2016.

She also made it to the final of Strictly Come Dancing in 2017, partnered with Gorka Marquez – proving she really can dance and sing.

From summer 2021, she is due to play the Narrator in the West End revival of Joseph and the Amazing Technicolor Dreamcoat opposite Jason Donovan and appear in a film about Tina Turner.

Worth about £7 million, she is currently single after splitting with footballer Angus MacDonald and has also recently spoken out about racism within the music industry, claiming that record bosses asked her to bleach her skin and not wear her hair in braids. Did you know that JLS is an acronym for Jack the Lad Swing? Now you do. Comprising of members Aston Merrygold, Oritsé Williams, Marvin Humes and JB Gill, the lads, who came second in the 2008 final, have gone on to varying degrees of success.

They were already a fully formed foursome by the time they auditioned and mentored by Louis Walsh, were said to be the best band that came out of The X Factor.

After being signed to Epic Records their first two singles Beat Again and Everybody in Love both went to number one. However, in 2013 they announced their split.

Aston, 33, released a solo album in 2015, featured on Strictly in 2017 and most recently came third in The Masked Singer on ITV. He is engaged to dancer Sarah Richards and they have two adorable children. Founding member Oritse, 34, went on to win the reality dancing show Stepping Out in 2013. In 2018 he was charged with the rape of a fan in Wolverhampton. He was tried before a jury but acquitted.

Meanwhile, Marvin, 36, possibly the highest-profile of the boys, is now a successful DJ on Capital FM and hosts The Voice UK. He is married to The Saturdays singer Rochelle Humes and the pair have three young children.

JB, 34, is now a turkey farmer, believe it or not, and presents a CBeebieshow called Down on the Farm. JB, who is Christian, is married to a dancer called Chloe and has two children.

It was announced earlier this year JLS would reunite and go on tour, with Ed Sheeran penning some of their new material. 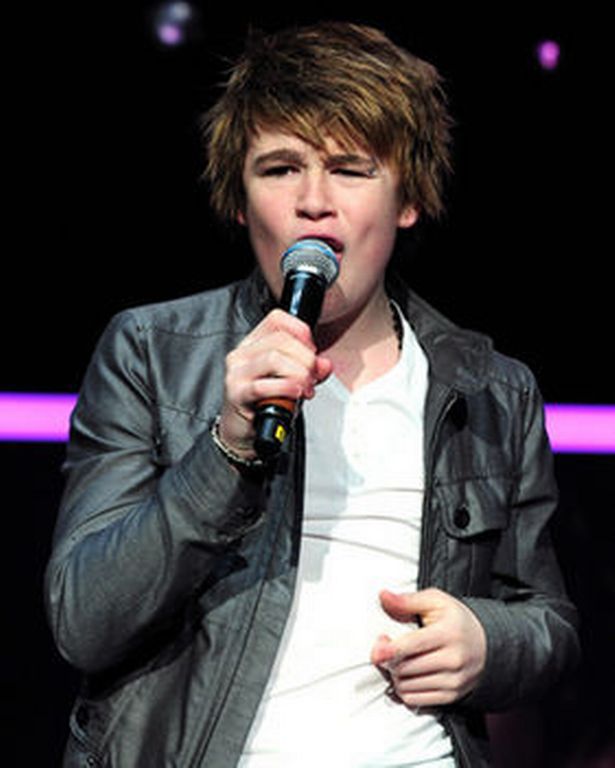 In third place that year, Eoghan Quigg, from Country Derry in Northern Ireland, is maybe best remembered for his baby face and super cute crush on fellow 16-year-old contestant Diana Vickers. He even cried when she was voted off. Bless.

Sadly, following The X Factor, he didn’t achieve major musical success. His debut single, called 28,000 Friends, flopped at number 98 in the singles chart and he also tried – and failed – to represent Ireland in the 2014 Eurovision. No matter though, as it turns out Eoghan, 29, is a pretty good footballer. He went on to play for Northern Ireland’s championship two football team Coagh United. He later joined Portstewart FC.

Appearance-wise, Eoghan looks a lot hunkier now, with a full sleeve tattoo and some muscles. He has two children with his girlfriend Amy Campbell and most recently, opened the new Lidl shop in Derry. Boho babe Diana Vickers wowed judges with her unique singing and style, even performing barefoot. She was also another baby, aged just 16 when she was on the show.

After coming fourth, Blackburn-born Diana landed the leading role in The Rise and Fall of Little Voice and her 2010 single, Once, debuted at number one in the UK singles charts. As well as being a moderately successful vocalist, Diana, who was said to have a sweet fling with Eoghan Quigg, has done quite a few acting gigs. And her social media profile boasts that as her profession.

She has played Janet in the Rocky Horror Show, herself in Josh Widdecombe’s sitcom, Josh and most recently featured alongside Shane Richie in the 2019 tour production of The Entertainer. Coming fifth, the Spanish singer and composer Ruth Lorenzo, 38, was picked by Dannii to be on her team after performing an emotional rendition of True Colours in Spanish.

The judges struggle to decide if she should perform in English or her native language and when she sang in the former, tended to end up in the bottom few each week.

From The X Factor Ruth went on to represent Spain in the Eurovision Song Contest in 2014, coming in tenth place.

She has since appeared in various Spanish reality shows, launched a clothing line and released a few more singles. Londoner Rachel Hylton, 39, was mentored by Dannii in the over-25s category and came in sixth place.

A controversial contestant from the start, Rachel had previously been in prison and addicted to crack cocaine and said that The X Factor "saved her life".

However, it was claimed the mum of five smoked cannabis during filming.

She also was vocal about her dislike for Louis Walsh and how she wished she had had a different mentor.

Unfortunately, most recently Rachel has made headlines again for the wrong reasons and received a suspended prison sentence last year for racially abusing an Iceland worker when she was caught nicking £26 worth of food.

She was sentenced to twelve weeks imprisonment, suspended for 12 months, MailOnline report.