Game Week 8 kicks off with the mouthwatering match-up of Brighton v Burnley at 5:30pm this Friday afternoon.

You can watch Josh Brownhill go toe-to-toe with Davy Propper for the bargain pay-per-view price of £14.95 — what better way to start the weekend!

Okay, so the Clarets’ trip to Turf Moor is hardly moment of cultural significance but there’s plenty for Dream Team gaffers to keep an eye on this weekend, especially with November’s transfers now available to use.

We’ve identified four key aspects to which you should pay special attention in the next few days. 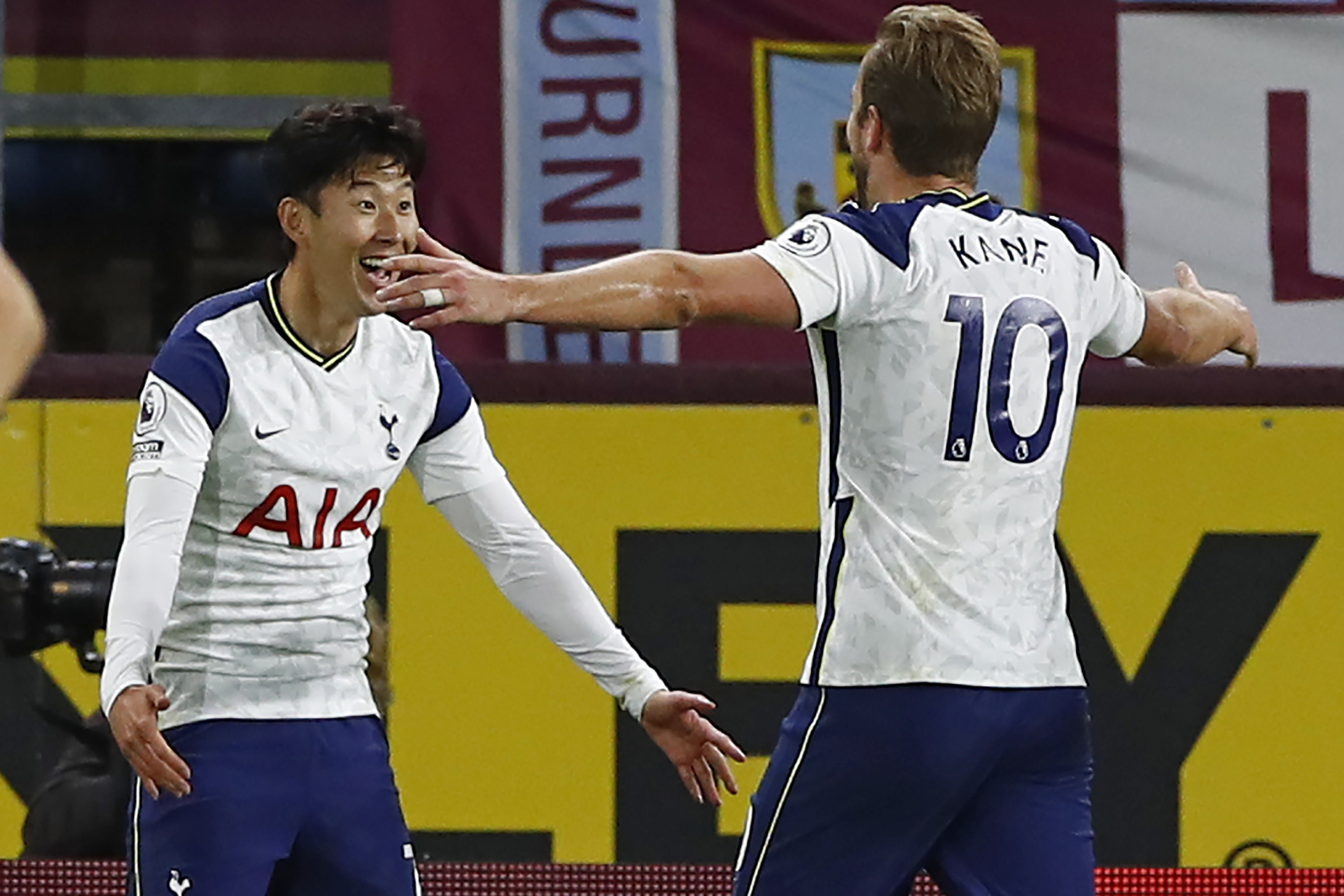 How many this weekend?

West Brom’s defeat to Fulham means they have become the go-to punchline team of the Premier League for the time being.

This weekend could heap more pressure on Slaven Bilic as the Baggies host high-flying Spurs on Sunday.

Harry Kane (£7.5m) and Son Heung-min (£5.5m) will be confident of adding to their mountainous points tallies at the Hawthorns.

The former has more points than anyone else at this stage and is a heavy favourite to seal his sixth Star Man award of the season.

If the fruitful partnership put on another double masterclass then it may be that your forward line needs to be 66% Spurs to achieve mini-league glory this season. 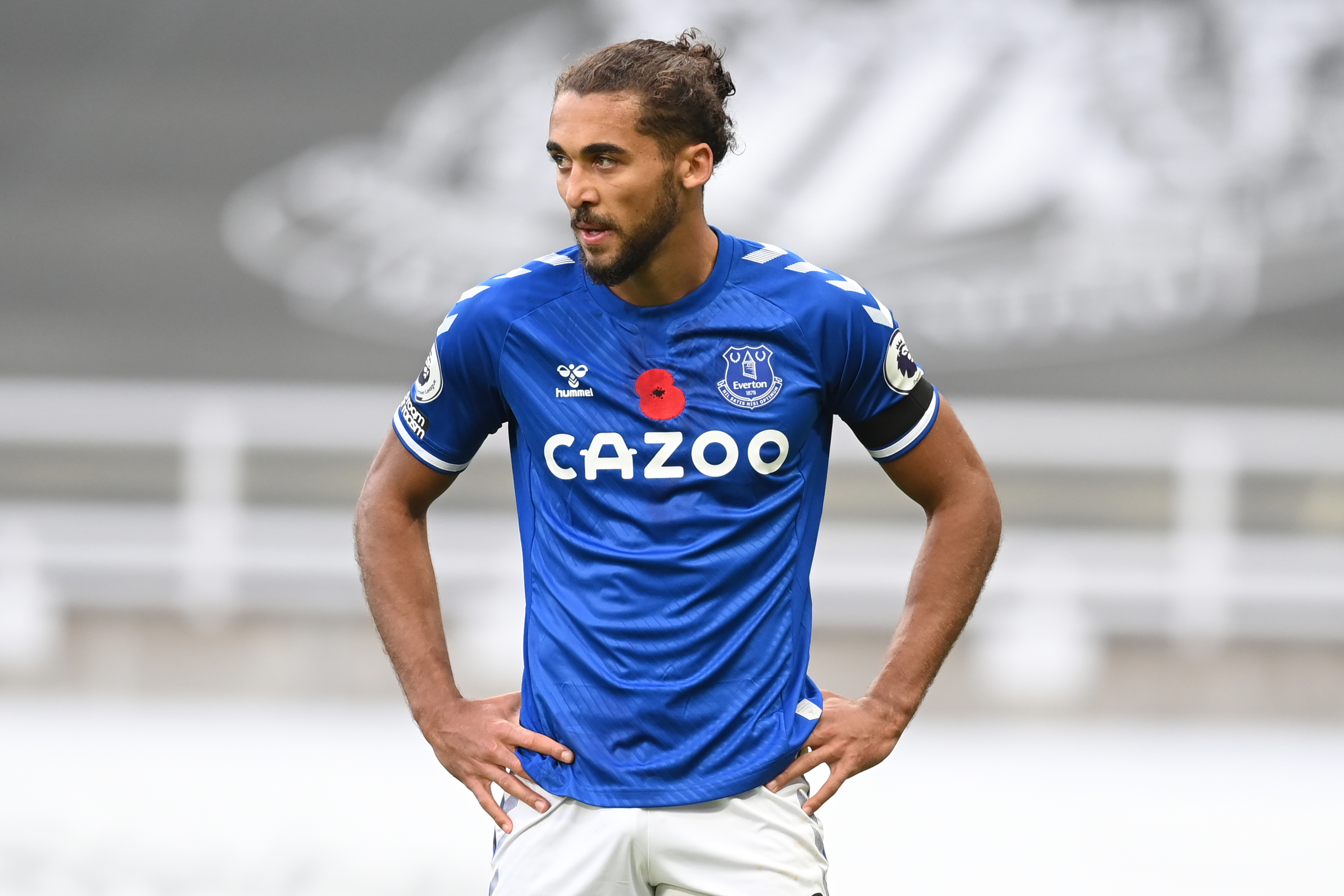 Are Everton still a source of joy?

Dominic Calvert-Lewin’s (£4.2m) consolation goal against Newcastle came as a partial blessing but recent results have exposed the shallowness of the Toffees’ squad.

15.3% of gaffers will be pleased to see Lucas Digne (£2.8m) return from suspension after Carlo Ancelotti argued the Frenchman’s case with the Premier League — we’re imagining a Goodfellas-esque scene.

However, Richarlison (£3.8m) won’t be back until after the international break and it’s still unclear whether James Rodriguez (£4.2m) has fully recovered from his testicular issue.

A few weeks ago the teams at the top of the Dream Team leaderboard all contained three or four Everton players but the points have dried up from the Goodison Park residents recently.

This weekend’s meeting with Man United will shine a light on whether gaffers should remain loyal to their Toffees or make swift changes. 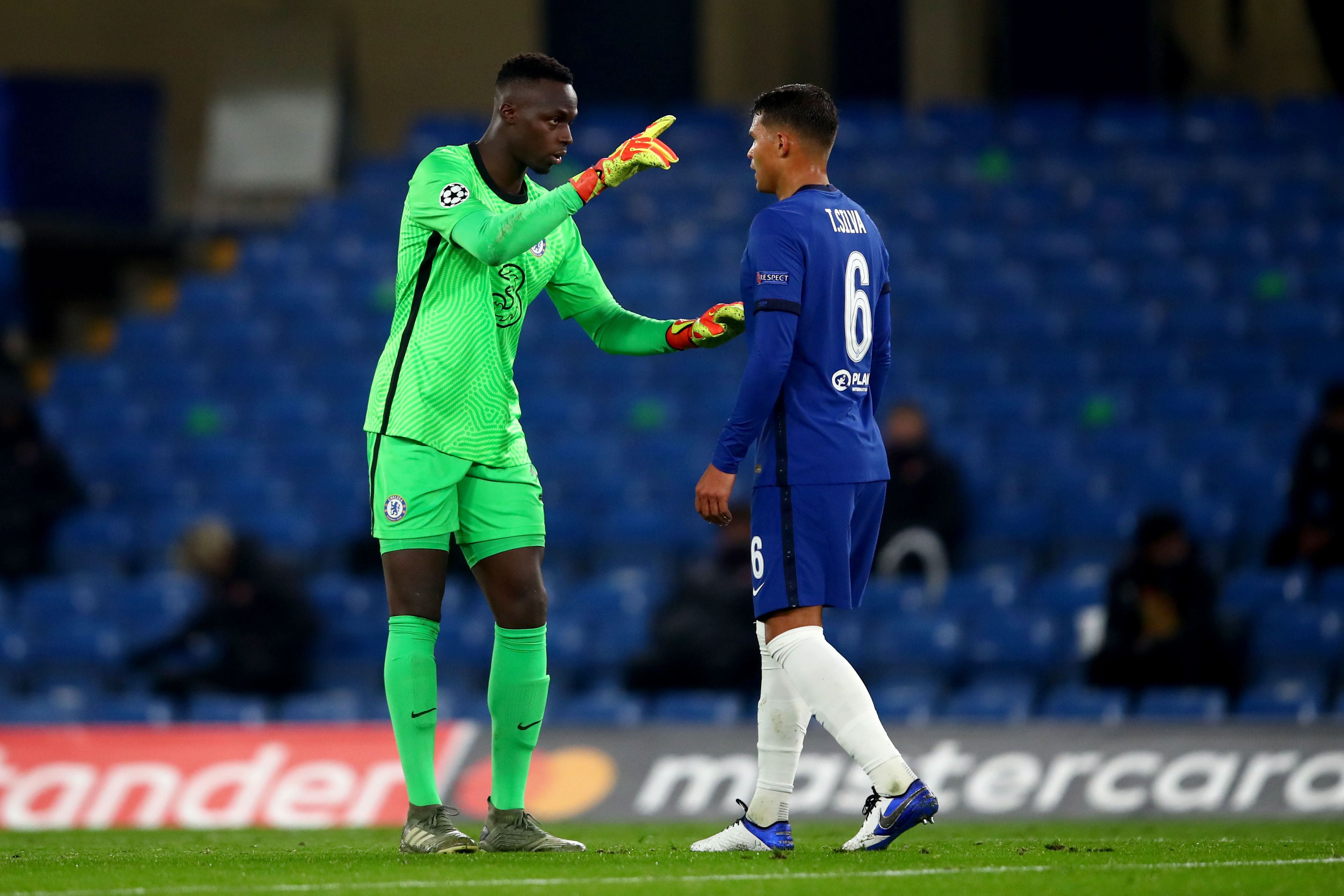 Mendy and his clean sheets

Not only is Edouard Mendy (£3.2m) the top points-scoring keeper at this stage, all four of Chelsea’s regular back four are leading the way at the top of the defenders’ list.

The Blues will be targeting a sixth straight clean sheet this weekend and Frank Lampard could not have picked a more favourable opponent than Sheffield United.

Chris Wilder’s side are the joint-lowest scorers in the league this season having found the net just three times in seven games.

With a few high-profile defenders failing to justify their popularity, another clean sheet for Ben Chilwell (£4.0m) and co would surely persuade any remaining gaffers to stock up on Chelsea defenders for the foreseeable future. 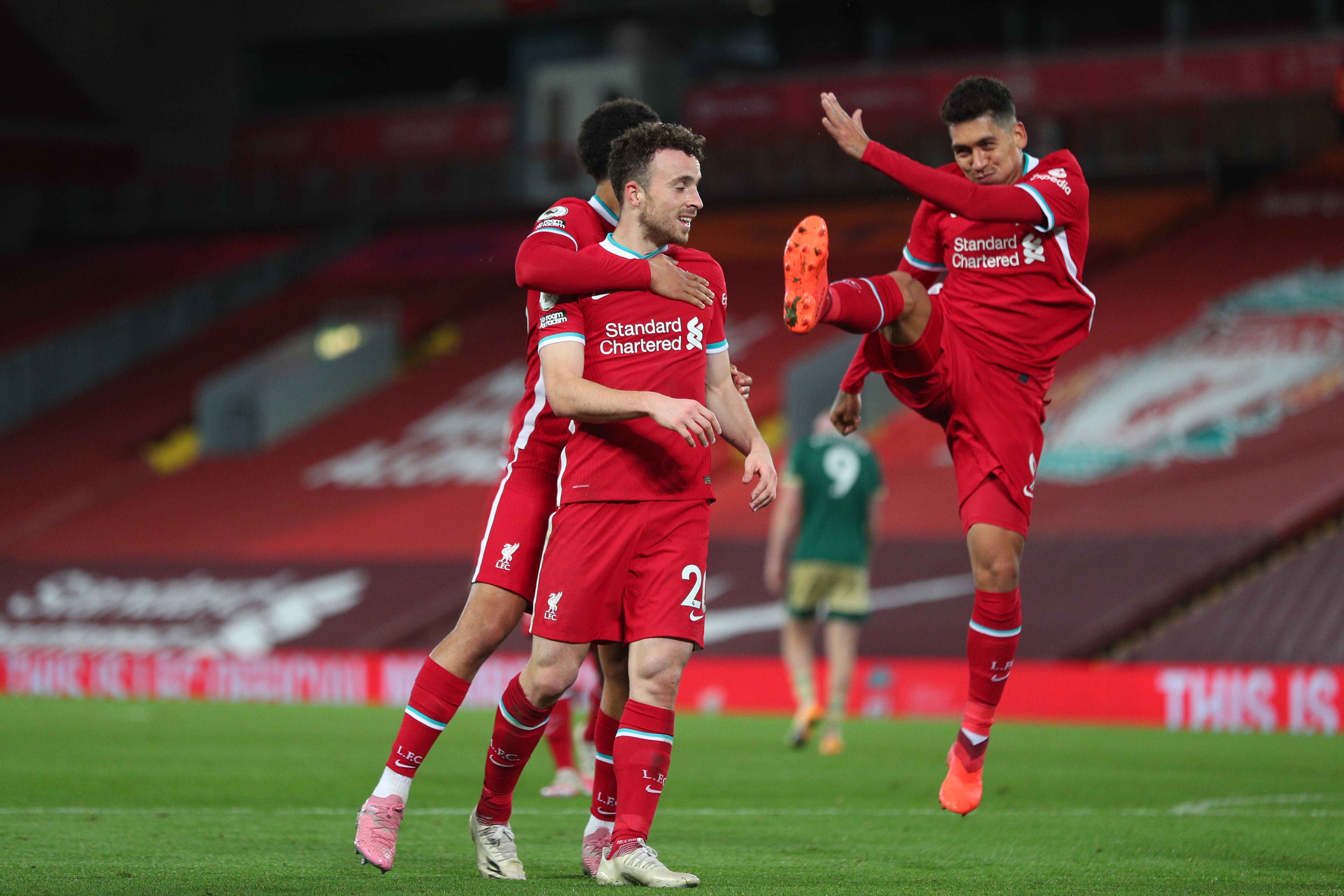 Main man or flash in the pan?

Few selection toss-ups will be scrutinised as closely as the one Jurgen Klopp is currently mulling over.

Who starts alongside Sadio Mane (£6.7m) and Mohamed Salah (£6.8m) at the Etihad on Sunday will reveal Liverpool’s current pecking order.

If Diogo Jota (£2.7m) is given the nod and continues his prolific form then Dream Team gaffers will be queuing up to transfer him in, if they aren’t already.

But if Roberto Firmino (£2.9m) fulfils the role to which he has become accustomed then suddenly the ex-Wolves doesn’t seem like such an enticing option.

Good luck for Game Week 8, gaffers — see you on the other side!

– Establishes time and monetary limits before playing
– Only gambles with money they can afford to lose
– Never chase their losses
– Doesn’t gamble if they’re upset, angry or depressed
– Gamcare- www.gamcare.org.uk
– Gamble Aware – www.begambleaware.org

*Terms and conditions: New customers only. Min Deposit: £10. First deposit matched up to £10. 1 x wagering at odds of 1.75+ to unlock Free Bet. Debit Card & PayPal deposits only. This offer is valid for 7 days from your new account being registered. Terms apply