The National Association for Stock Car Racing, or NASCAR, was officially incorporated in 1948. Since then, it has grown into a multi-billion dollar industry and one of America’s most popular spectator sports, according to History.

The sport has come quite a long way since the early 1990s when racers such as Alan Kulwicki worked with a team of less then 20 employees and a budget less than $2 million, according to the Washington Post. Although it didn't stop him from winning NASCAR's 1992 championship, it is a far cry from the money and resources that have since been doled out for teams each year.

CORONAVIRUS PROMPTS NASCAR TO CONTINUE WITHOUT PRACTICE, QUALIFYING FOR REST OF SEASON

For instance, by 2008, some teams were working with a budget of at least $20 million, the Post explained. 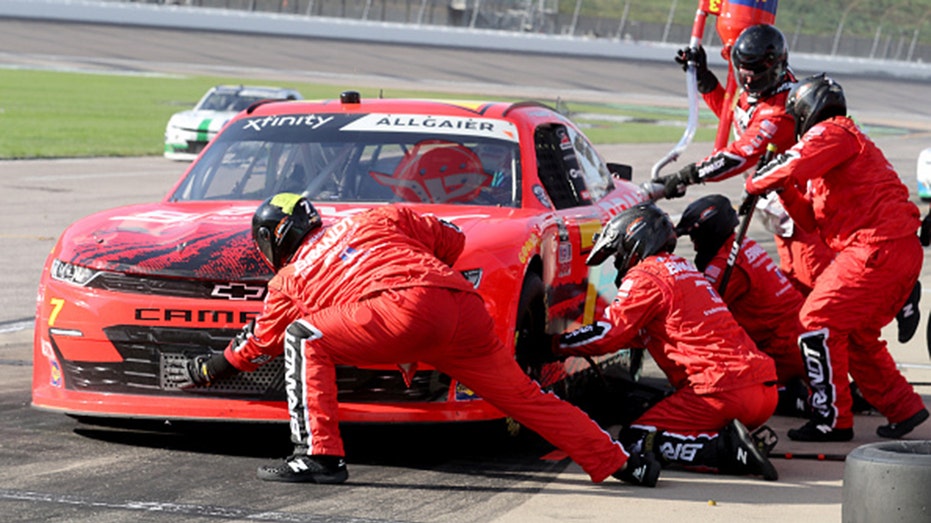 In 2015, when Michael Ballaban of Jalopnik accessed the finances of a racing team, he discovered that the average team alone costs roughly $1 million per year, according to NBC4. He also noted that the car is another hefty expense with parts costing hundreds of thousands each year. Engines and gearboxes cost around $43,000 each, fuel averages $40,000-$50,000 per year and a season's worth of racing tires costs nearly a quarter of a million dollars per year, according to the outlet.

WHO IS BUBBA WALLACE?

One year after Bill France Sr. organized the very meeting Daytona Beach, Fla., to discuss the future of stock car racing, NASCAR's first race commenced. The race took place in Daytona Beach at the beach road course in 1948, according to NASCAR's official website. The winner claimed the tile while behind the wheel of a Ford, NASCAR explained.

At the time, racers would drive the same types of cars that were driven by the average person on the street including Buicks and Cadillacs, according to History.

By 1949, the first NASCAR “Strictly Stock” race was held in Charlotte, North Carolina, in front of roughly 13,000 fans, History reported.

Glenn Dunnaway claimed first place in the 200-lap race while driving a Ford. His competitor Jim Roper, however, took home the prize, about $2,000, after Dunnaway was disqualified for illegal car parts.

The first NASCAR-based track opened one-year later at Darlington Raceway in South Carolina. Other raceways followed suit, according to History. The Daytona International Speedway was one of them. It opened in 1959.

In 1972, William France Jr., took over the presidency of NASCAR from his father. He was credited with taking NASCAR from a regional sport to one that had a global fan base. He also helped form lucrative corporate sponsorships and billion-dollar TV contracts, History reported.

By 1979, Daytona 500 was officially broadcast live on television from start to finish.