Ghislaine Maxwell's long-awaited trial on allegations that she procured teenage girls for sexual abuse by late financier Jeffrey Epstein is finally underway, nearly a year and a half after she was first arrested on federal charges.

The prosecution argued in its detention memo from July 2, 2020, that Maxwell should be denied bond, arguing she was a flight risk due to her jet-setting lifestyle and "access to significant financial resources." 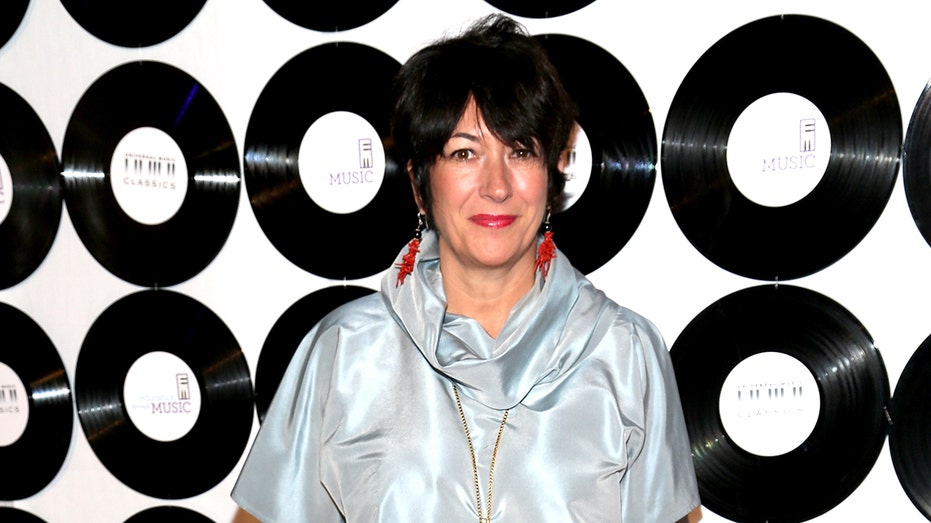 So just how much is she worth, and where did the money come from? Those answers are not completely clear, but here is what we know:

According to the feds at the time of her arrest last year, the total account balances of 15 bank accounts linked to Maxwell fluctuated anywhere in the hundreds of thousands of dollars to more than $20 million since they began tracking them in 2016.

But that cash does not account for the value of other assets, such as real estate. Prosecutors admitted that "her numerous accounts and substantial money movements render her total financial picture opaque and indeterminate."

One of the properties she is known to profit from is a New York City residence she owned, paid for through a company controlled by Epstein, which she sold for $15 million in 2016. 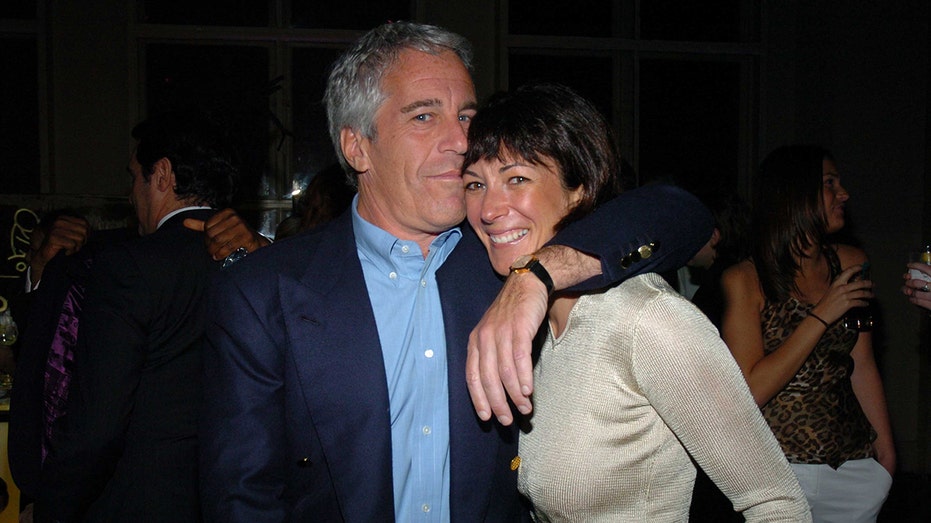 When officials tracked her down to arrest her, she was holed away in a New Hampshire home worth around $1 million, for which she had paid cash via what the detention memo referred to as "a carefully anonymized LLC."

Maxwell has been denied bond throughout her detention, first offering $5 million to be released on home detention until her trial.

It was revealed early on in her time in custody that she is married to a man named Scott Borgerson. In her second attempt at obtaining bail, she and Borgerson offered $22.5 million of the couple's assets (and another $5 million borrowed from family and friends) to earn her home release.

While the judge denied that offer, the figure posed is considered the best estimate available of Maxwell's net worth.

But where those assets came from is another mystery. 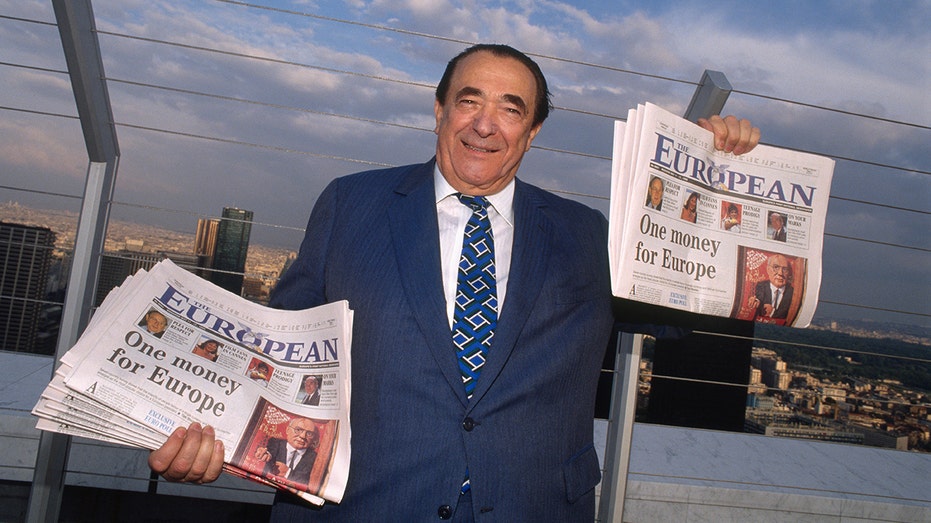 Czechoslovakian-born Brit Robert Maxwell, a newspaper publisher who died in 1991, was the father of Ghislaine Maxwell. (Getty Images / Getty Images)

Maxwell is the daughter of late media tycoon Robert Maxwell, whose net worth was estimated around $1.9 billion at its peak. But his wealth fell to an estimated negative $1 billion following his death after it was discovered he had misappropriated the pension funds of his publishing business, and the estate had to pay back the tens of thousands of employees impacted.

Ms. Maxwell was born in France but grew up in Britain, is a citizen in both countries, and is a naturalized citizen of the U.S. It is unclear whether she owns properties abroad.

There are also questions as to how much of her assets might have come from Epstein or entities he controlled. The pair dated in the early 1990s but remained close after their break-up.

She eventually became manager of his multiple properties and served as an aide and close confidant of the convicted sexual predator, whose death in 2019 – while being held for his own trial in New York City – was ruled suicide.