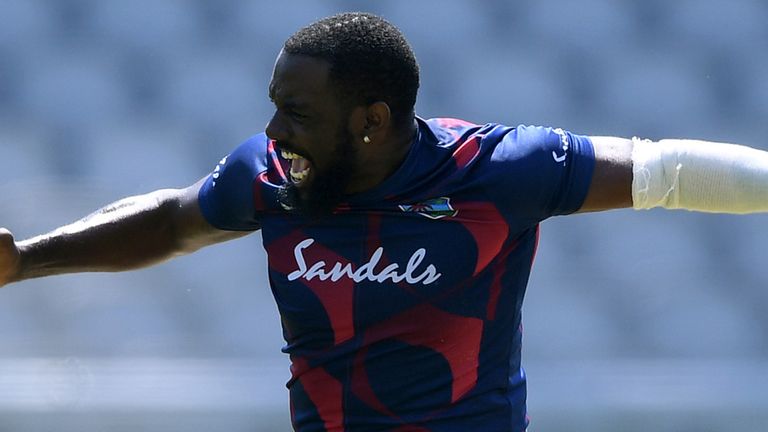 ​​​​​​Left-armer Raymon Reifer seized his chance to impress with five wickets in the space of 11 balls on day two of the West Indies’ intra-squad match at Emirates Old Trafford.

The all-rounder, who made his solitary Test appearance in New Zealand in 2017, produced an inspired spell in the afternoon as Kraigg Brathwaite’s XI took a dominant position over the side led by Test captain Jason Holder.

Holder’s team were set fair on 95-2 when Reifer ripped their middle order out in quick time – in just a few minutes’ work he removed Nkrumah Bonner, Joshua da Silva, Holder, Sheyne Moseley and Rahkeem Cornwall to leave the score at 111-7, before Holder’s team were dismissed for 193, a deficit of 82.

Brathwaite’s XI stretched their lead to 181 at stumps – John Campbell making up for his day-one duck with an attacking 49 in a score of 99-3.

Reifer gained most from the outing, though, making up for his lack of express pace by zeroing in on the perfect length and using angles well.

Three of his victims nicked to slip or gully – Bonner, Da Silva and Moseley all feeling for contact in the channel – while Cornwall hacked unimpressively to mid-on to seal the five-for. 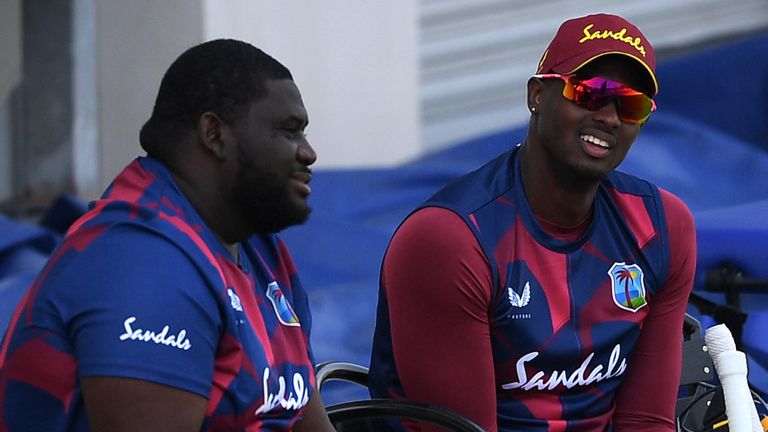 But in terms of advancing his outside chance of an appearance in the series opener against England on July 8, the most notable scalp would have been Holder, pinned lbw for a golden duck.

“You can always give yourself a chance with the Dukes ball in England,” Reifer said at stumps. “If the ball is seaming around then it is favourable for me. I just put the ball in the right areas and it started to bite.

“The ultimate dream is always to play Test cricket and to play as many Tests as possible. I made my debut three years ago and haven’t played since, so if the opportunity presents itself I’ll be looking to play.

“I’m not thinking too far ahead, we have another day in this match and potentially another chance with bat and ball then a four-day game coming up, but I’m pretty pleased with how it’s gone.” 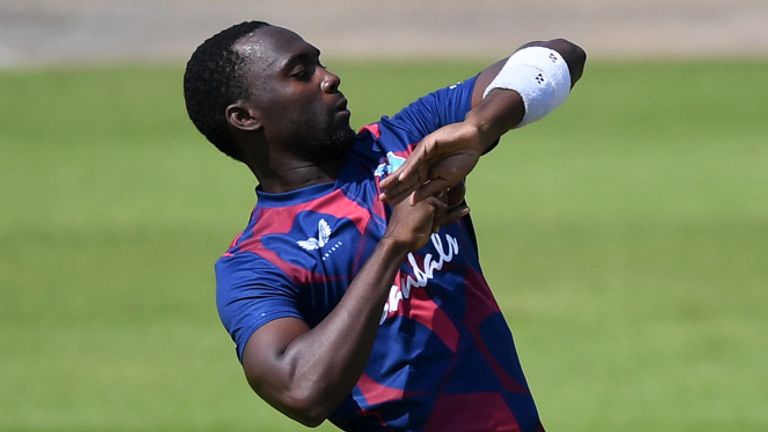 Reifer finished with 5-60 as Kyle Mayers added a bright 45 to bring the arrears into double figures. He was last man out to Marquino Mindley, who finished with three wickets.

Mindley had earlier uprooted Jermaine Blackwood’s middle stump as the Jamaican batsman auditioned unsuccessfully as a top-order rival for Campbell after being invited to open the batting.

It was two of West Indies’ standbys who did the bulk of the scoring for Holder’s team – Moseley eking out 40 and Sunil Ambris riding his luck on his way to an unconvincing 52. 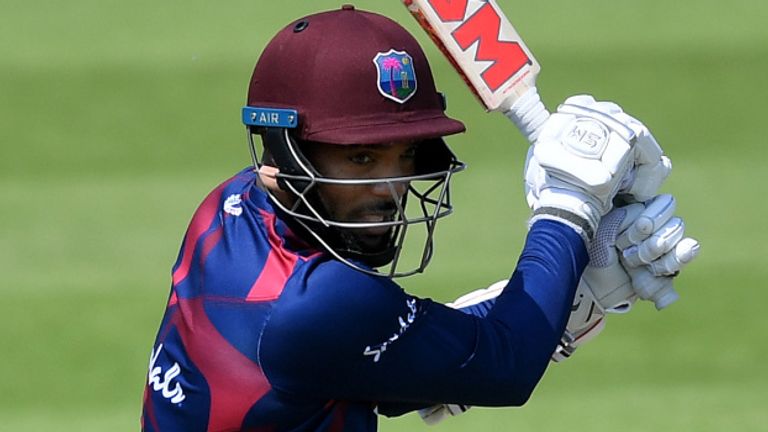 Campbell and Brathwaite returned to the crease for the evening session and raced to their 50 stand in just 7.4 overs – Gabriel taking the brunt of the pain with 38 off his first four overs.

Campbell was not always secure, and was dropped at mid-off on 29, but moved within a single of his half-century before Alzarri Joseph set him up lbw.

Joseph bowled a wonderful spell late on, winning another lbw when he went full and straight to Shai Hope, who was dropped on nought and gone for two.