Boss David Moyes wants a new defender and co-owner David Sullivan is willing to pay the cash for a season-long loan. 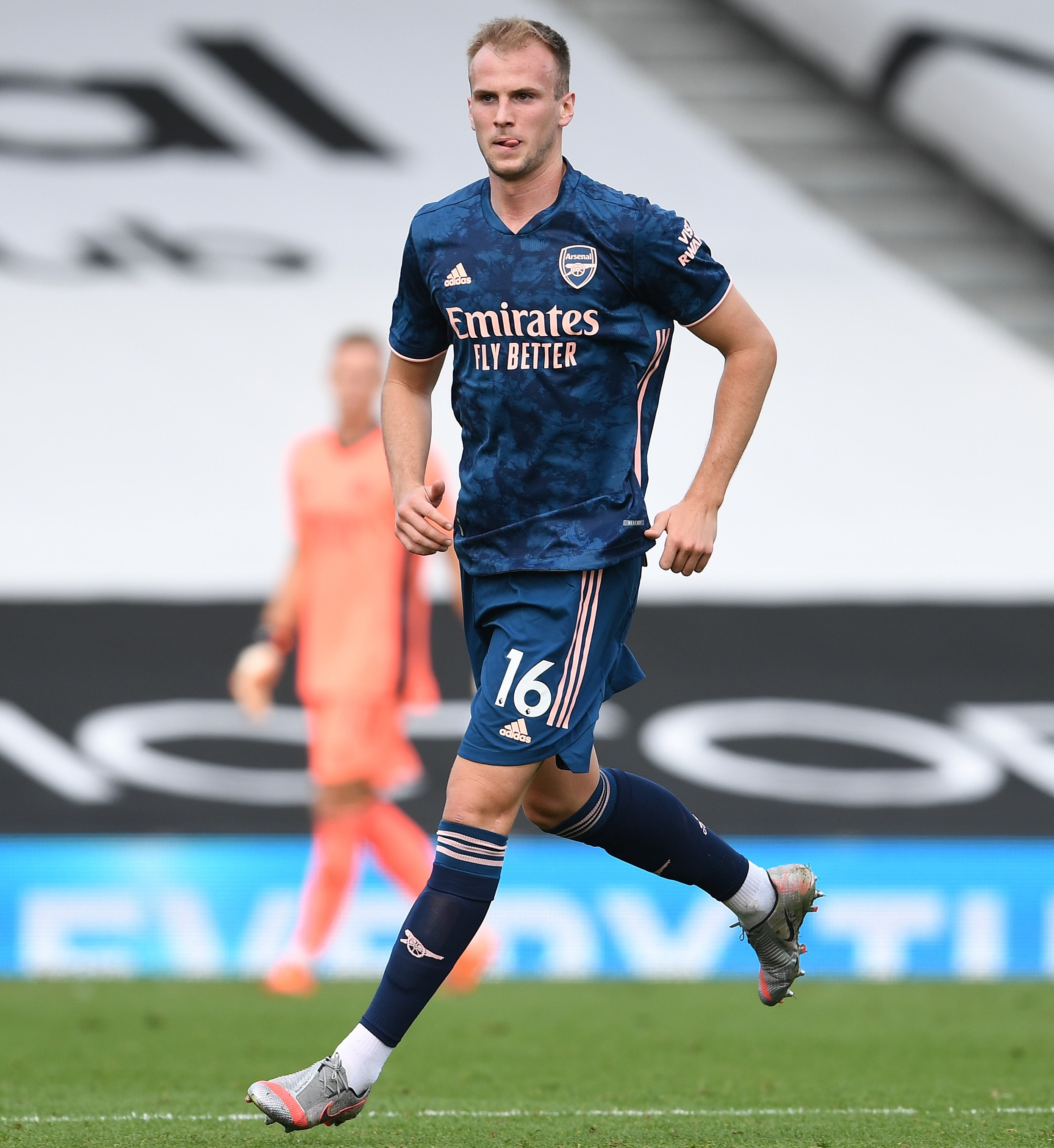 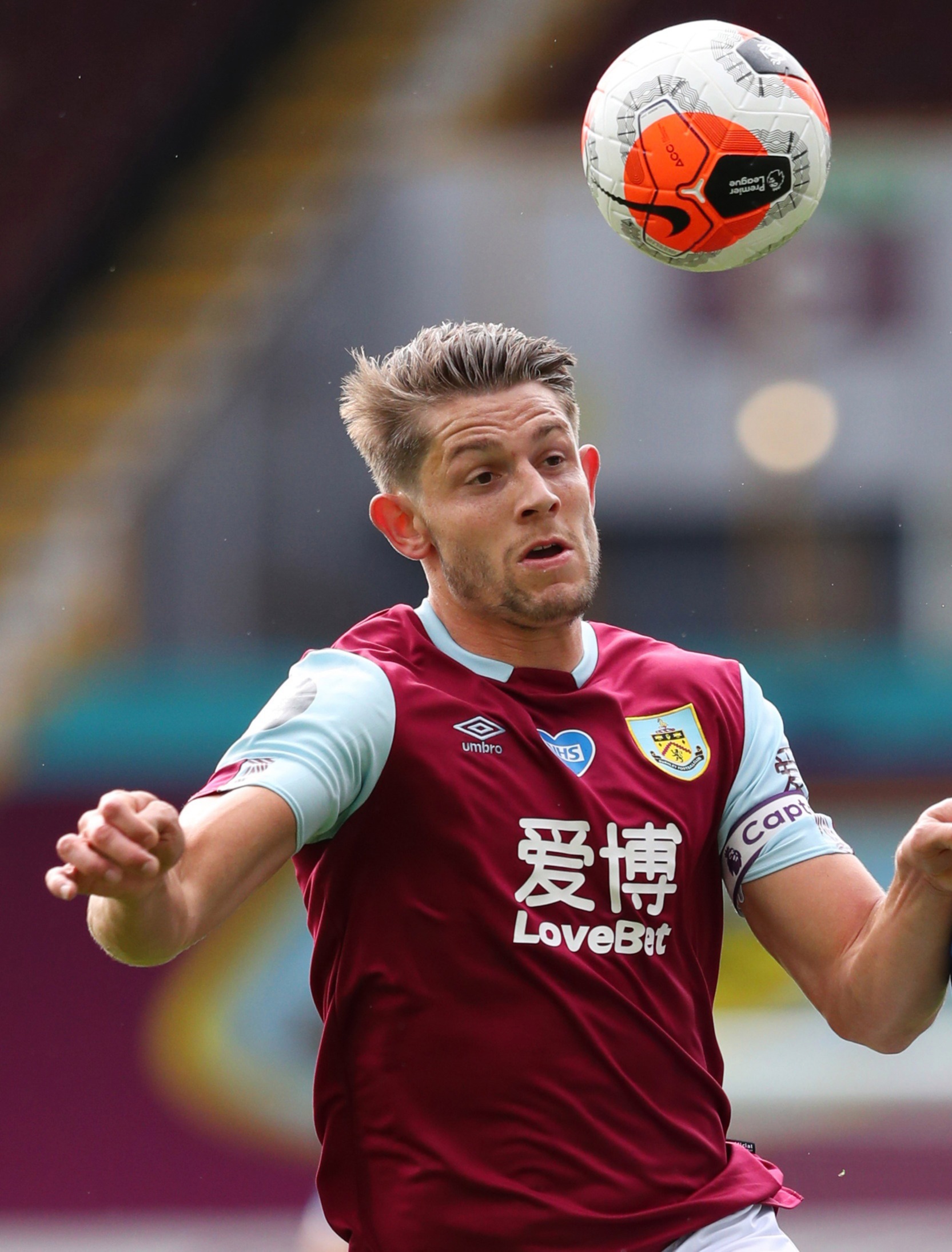 Holding was in the Arsenal side for the opening game at Fulham but he could still be allowed out once the full squad is available.

Newcastle United tried for Holding before talks broke down but the Hammers plan to put money on the table that will top their proposal.

The offer would cover Holding’s wages and add a premium to make it a lucrative offer to their London rivals.

Moyes has had bids for James Tarkowski rejected by Burnley and admits that deal may be beyond him.

The final offer was up to £30m while the Clarets have rated their England defender in the £50m class.

Holding would fit the bill as Hammers could afford him and possibly look to buy him if they stay up this season.

And the 24-year-old knows competition for a centre-back role at Arsenal is tougher than ever.

And when you add in David Luiz, Shkodran Mustafi, Sokratis and Calum Chambers, Arteta has eight options in all.