JURGEN KLOPP is the only man who can make James Milner look five years old.

At 35, the ravages of professional football have taken their toll on Milner’s boyish looks. 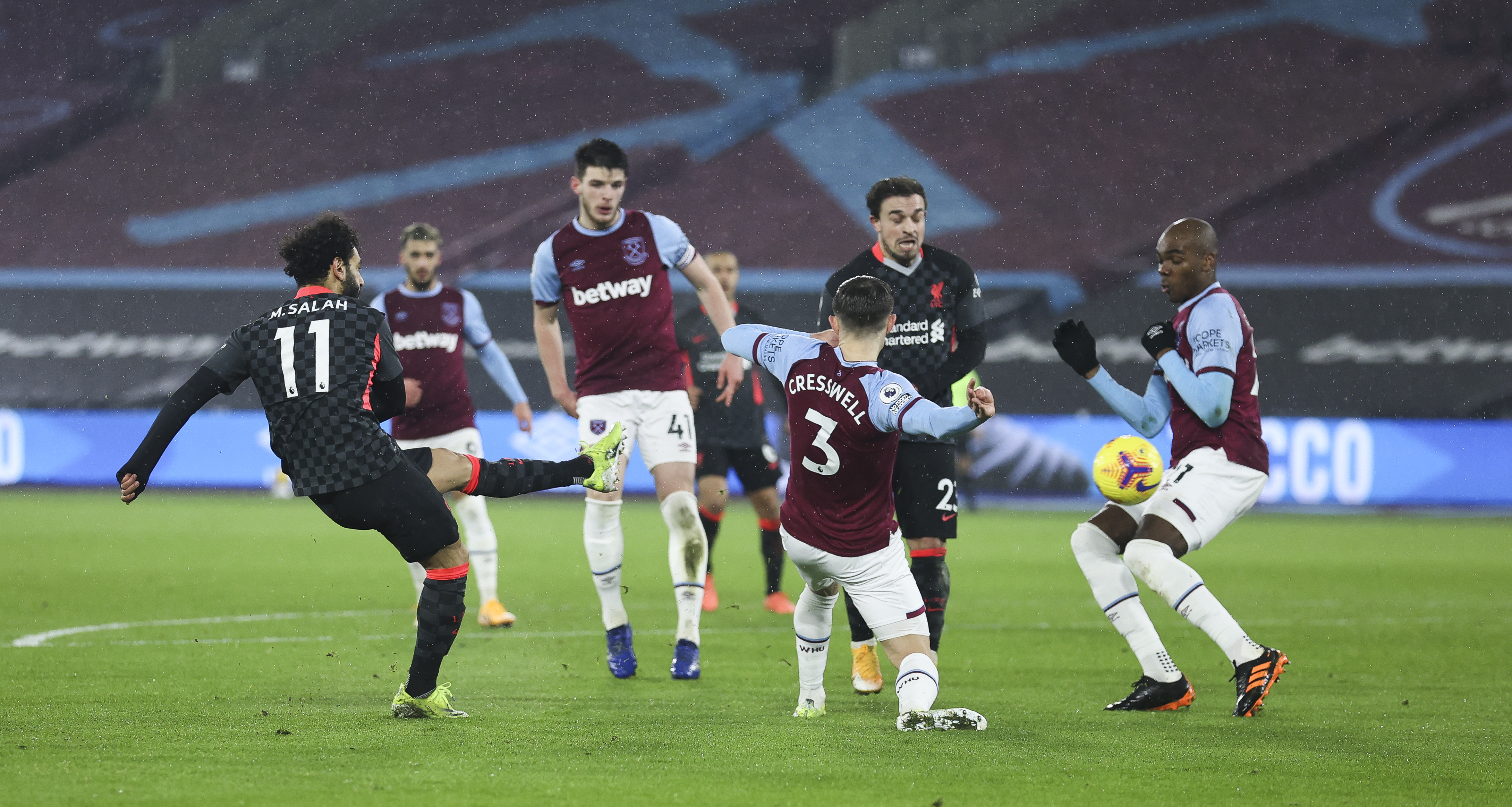 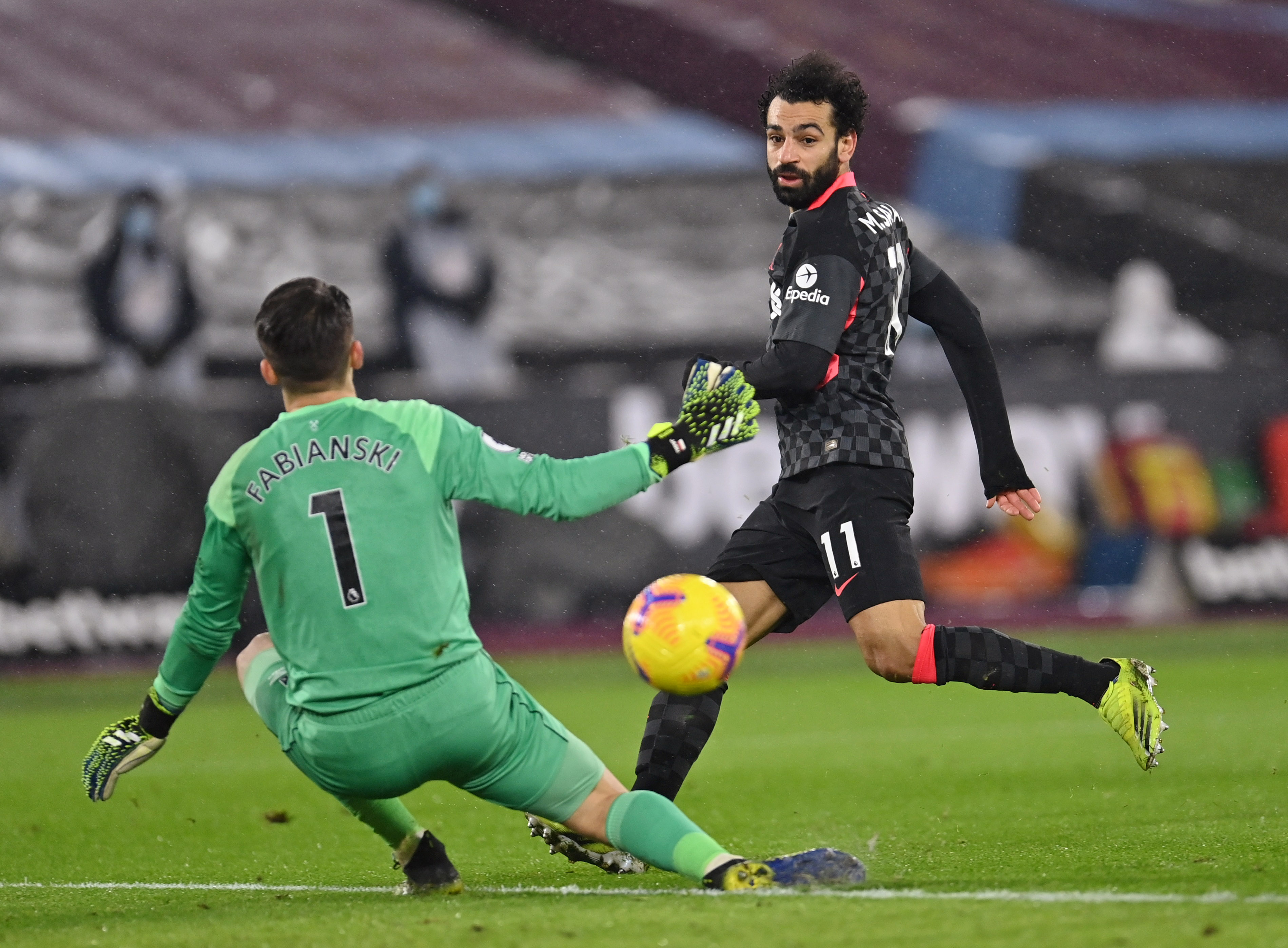 Yet watching Liverpool’s man-mountain of a manager explain to his granite-faced midfielder just why he had been taken off triggered images of a schoolboy looking up at his teacher.

And in barely a minute, he was taught a lesson in trusting the man who brought the Premier League to Anfield last season while he plots to keep it there.

Milner had put in his normal tireless shift for an injury-hit Liverpool as they threw themselves against a stout West Ham who were at that point refusing to buckle in the way they normally do against them.

He was understandably upset at being taken off from a game which at that point hung in the balance to be replaced by a relative rookie in Curtis Jones 12 minutes into the second half.

It looked for a few seconds as if Milner would throw a strop, staring up at his manager as most people do when up close to the 6ft 5in German.

Klopp employed his best diplomacy. Arms around Milner’s shoulders, explaining the decision. The player eventually trudged off in grudging acceptance but still with a bit of sulk on.

Sixty second later Jones had darted diagonally across the pitch to supply Mo Salah with the pass with which the striker finally broke the deadlock with a classy finish for the first goal.

It was the breakthrough Liverpool needed and Milner was seen laughing and joking with Klopp as if to say ‘ok boss, you win’.

From then on the defending champions went on the rampage. West Ham had been game but had to come out looking for an equaliser and were caught out twice more. 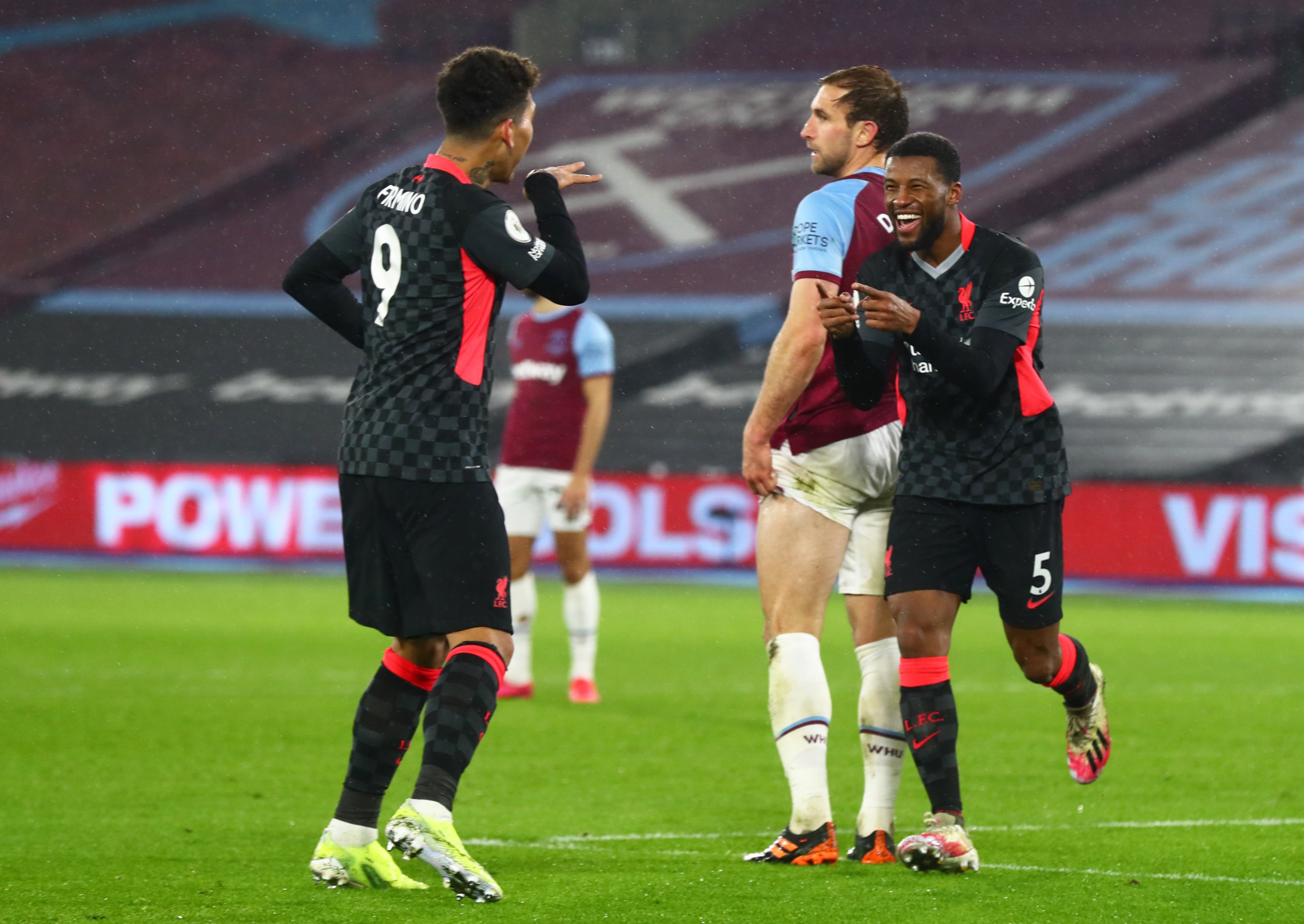 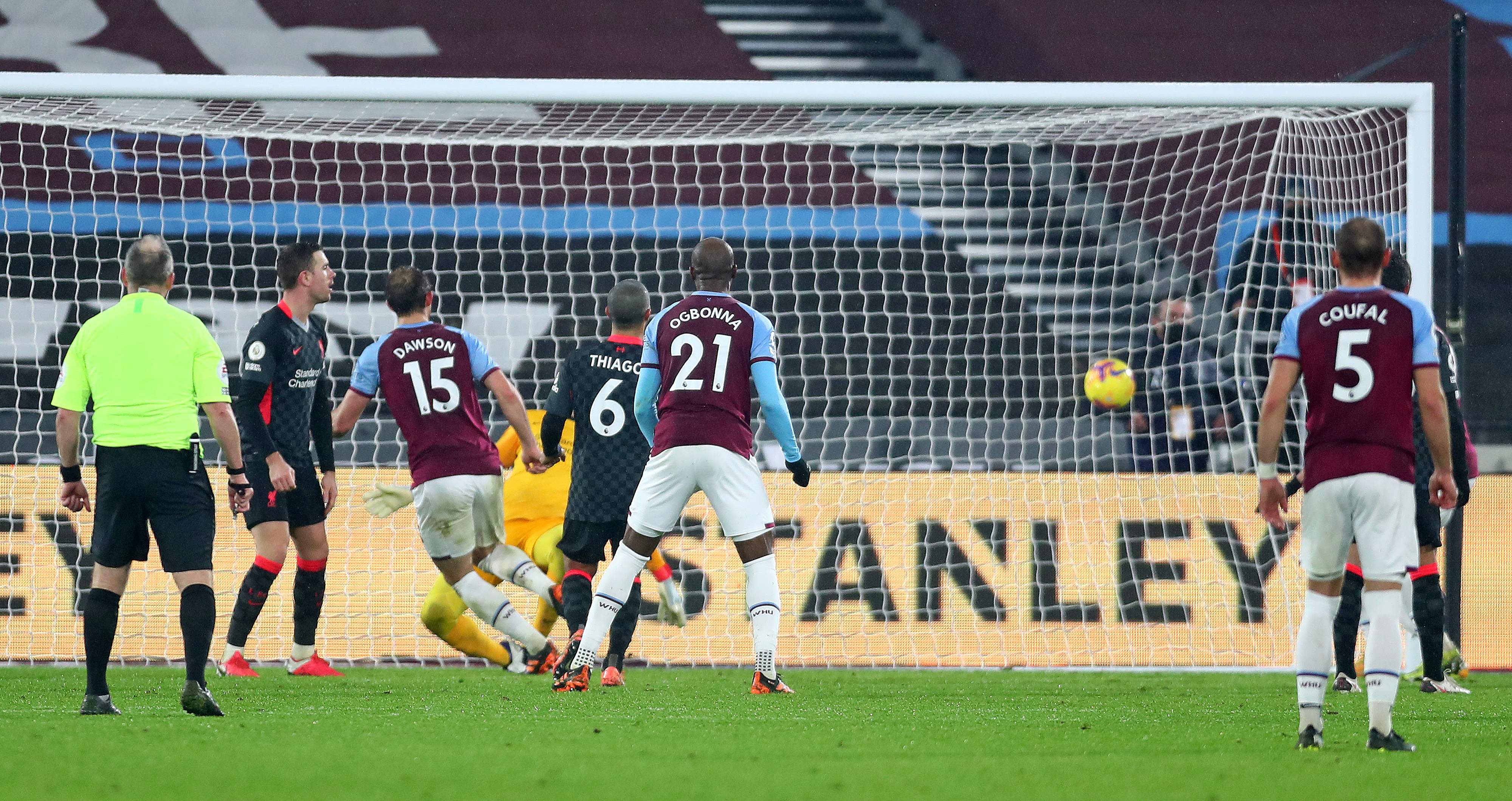 Salah got the second from an outstanding team move, providing the finishing touch to a breathless team move that saw them hit the back of West Ham’s net within 30 seconds of the Hammers taking a corner.

And with six minutes to go, Gini Wijnaldum put it all to bed with the third, tapping in an assist from sub Firmino.

Klopp had been forced to explain that one too. He removed Xherdan Shaqiri with 21 minutes to go after the Swiss midfielder had laid off an exquisite lofted pass for Salah to stroke home his second goal.

Stand-in Shaqiri was just as frustrated as Milner had been and needed a full-on talking to from Klopp to outline why he had made the move.

Not long after his Brazilian replacement was laying off the short pass inside the West Ham box for Wijnaldum to poke the ball in.

Managers do not normally need to discuss why they make decisions in the middle of a game but when things have been as frustrating as they have for Liverpool in recent weeks there’s tension in the air.

It’s unlikely any of the players will question their boss again after his inspired substitutions confirmed that his team is back in the title race.

This victory lifts Liverpool into third place in the table within four points of the top and suddenly the Premier League table is starting to take on a familiar look again. Manchester City are top and Liverpool are closing in. 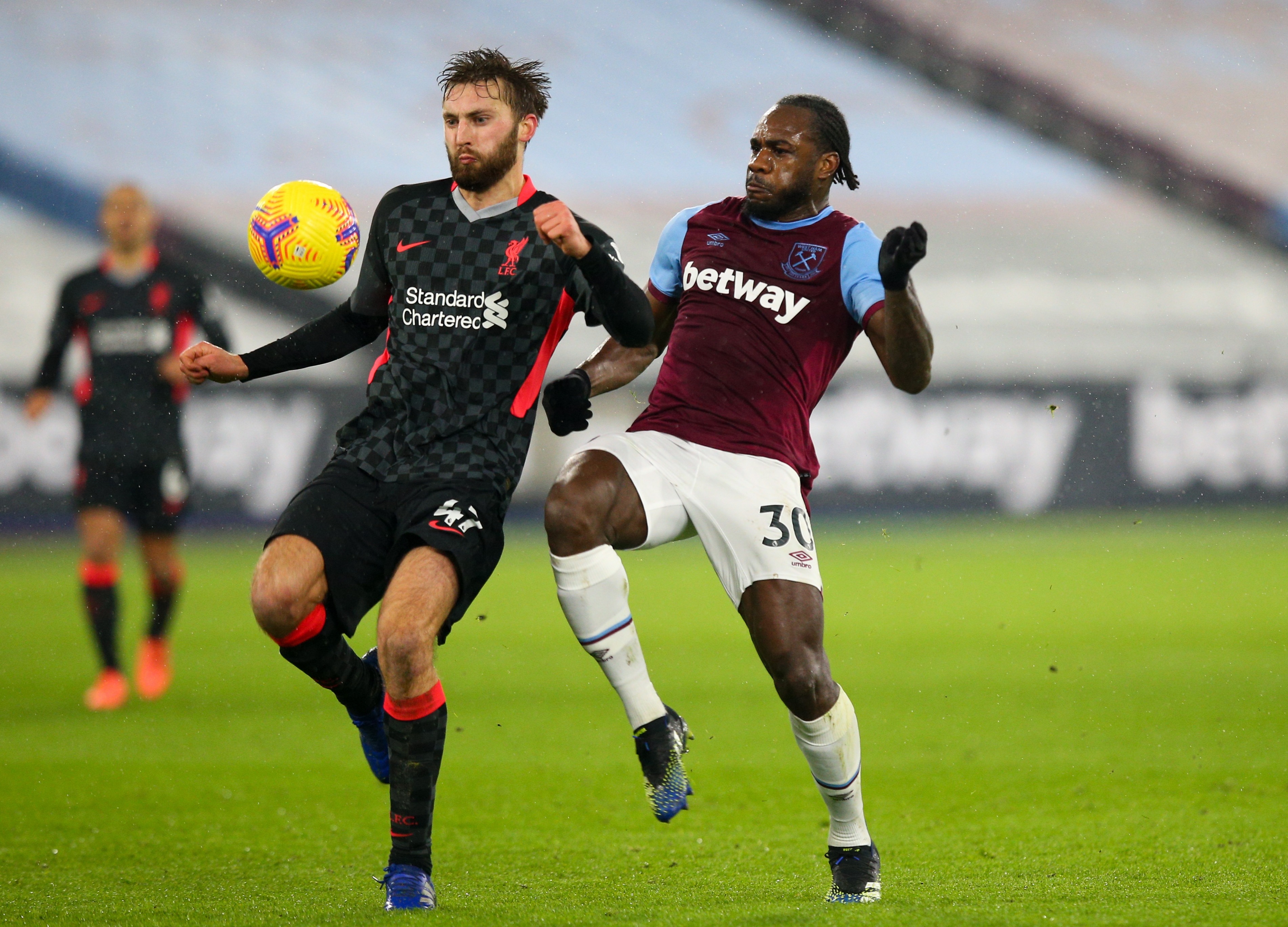 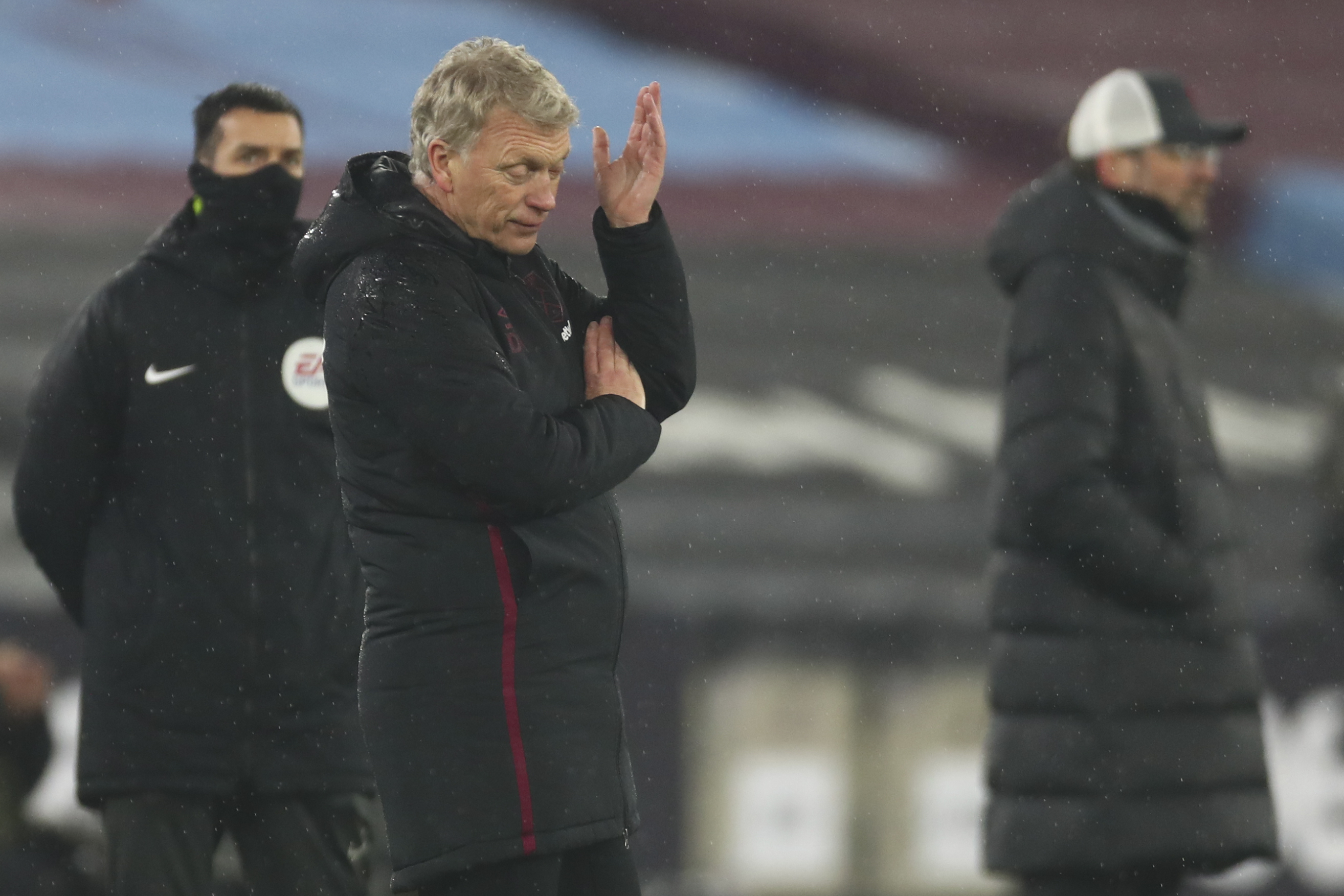 In spite of this dispiriting defeat, West Ham are still in there giving the season a fresh look but slowly and surely the old contenders are starting to get their acts together once more.

Salah in particular is his old self again. Having not scored a Premier League goal since the week before Christmas he would have been hoping for a decent return here.

He now has nine goals in eight Premier League games against West Ham.

But these are strange times indeed in many ways, everything else apart, West Ham is a different club to recent years.

Tougher, more resilient, more energetic, harder working, they can frustrate the life out of teams like Liverpool and land a punch or twp themselves.

And with Liverpool’s forward line missing Sadio Mane and Firmino and the back line without a first choice centre half it looked for a long time like they would end the day fruitless.

West Ham held them 1-1 here in February 2019 and that year Liverpool lost the title by two points to City.

This appeared to be one of those days as stand-in striker Divock Origi missed a glorious chance to put his team ahead in the first half and Salah too hit a tame shot straight at West Ham keeper Lukasz Fabianski having got himself into a great position on the edge of the box. 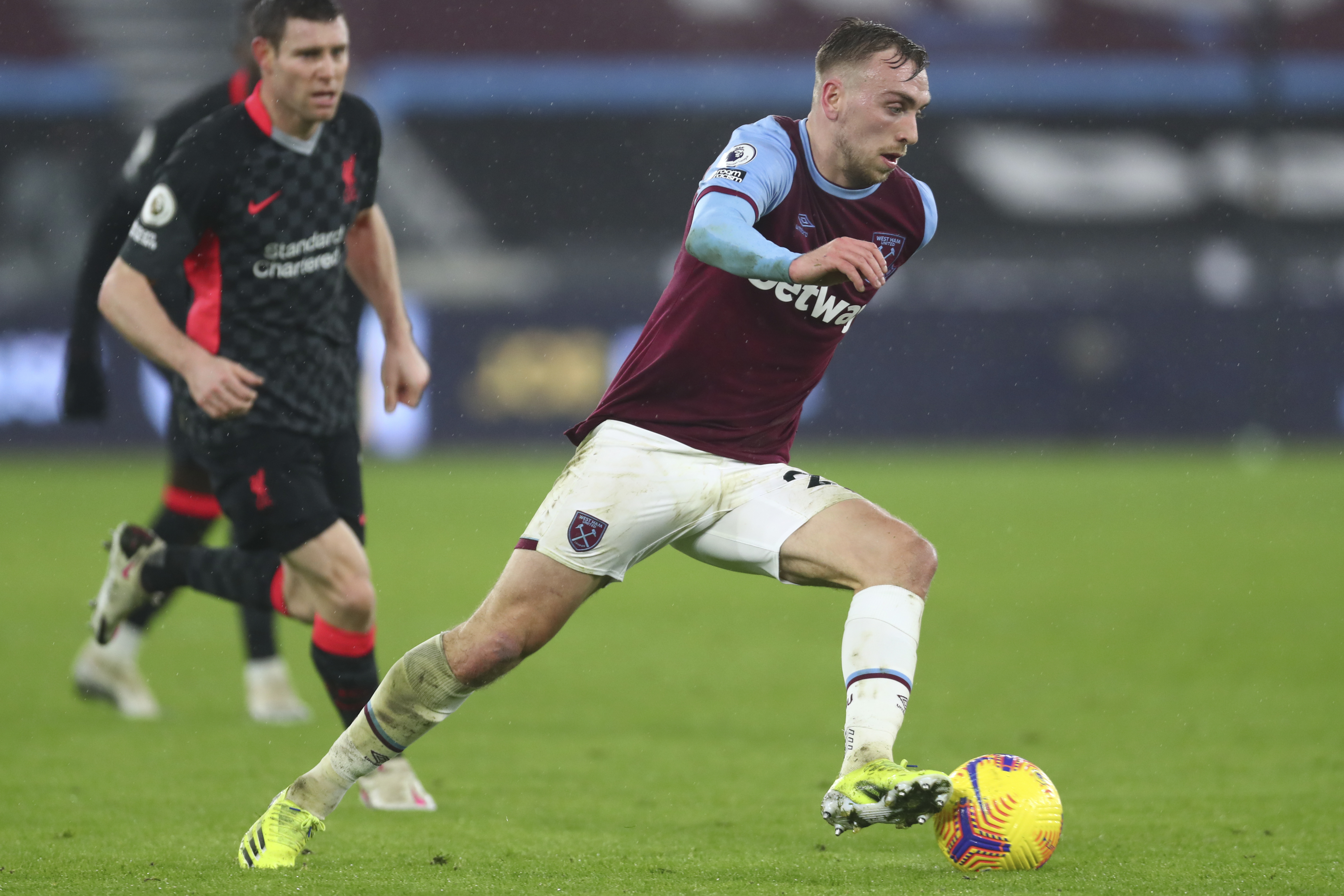 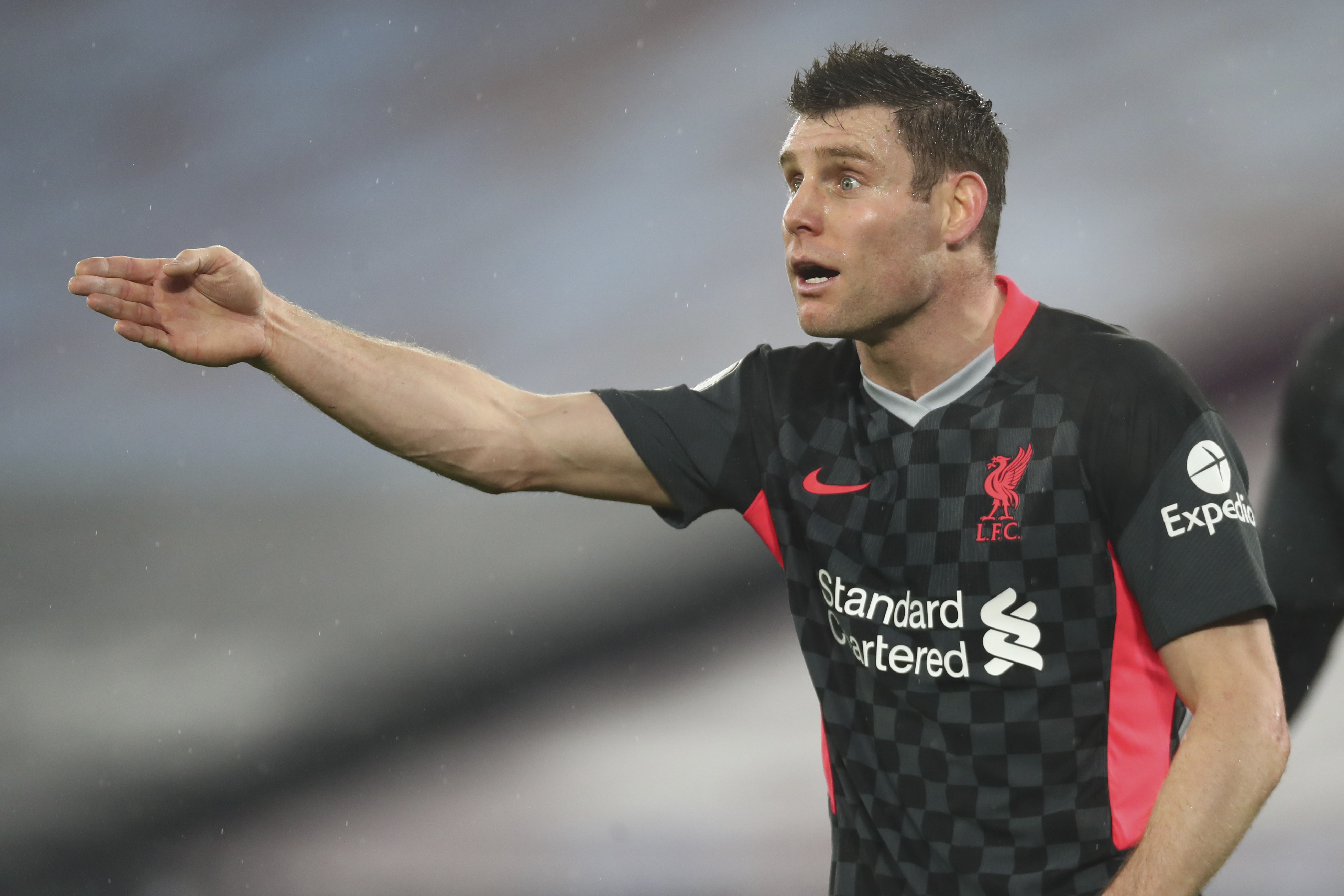 Origi hit the side netting too early in the second half before Liverpool finally got about their business and saw off stubborn West Ham.

For almost an hour it was turgid stuff from the champions, As if the win at Tottenham three days earlier had got the better of them – the old Thursday/Sunday schedule taking its toll.

But moments of class on the pitch triggered by moments of managerial inspiration from Klopp in the dugout meant that by the time Craig Dawson swept in West Ham’s goal four minutes from time it was all over.

Speaking to Sky Sports after the game, match-winner Salah said: "Every year is like that if you want to win the league you have to win every game.

"You just need to keep winning if you want to win the Premier League. It has been a good week.

"It was a good win for us today, a second game in a row. It was a tough game, they played a good game. I have scored a few goals against them, they are a tough team.

"We just need to carry on and keep winning."