SLASHING red tape, bulldozing NIMBYs and building a housing revolution. Yes, it’s what Britain needs, along with much else.

But these so far are just words every Prime Minister utters. Getting it done is the other 99.999 per cent of the battle. 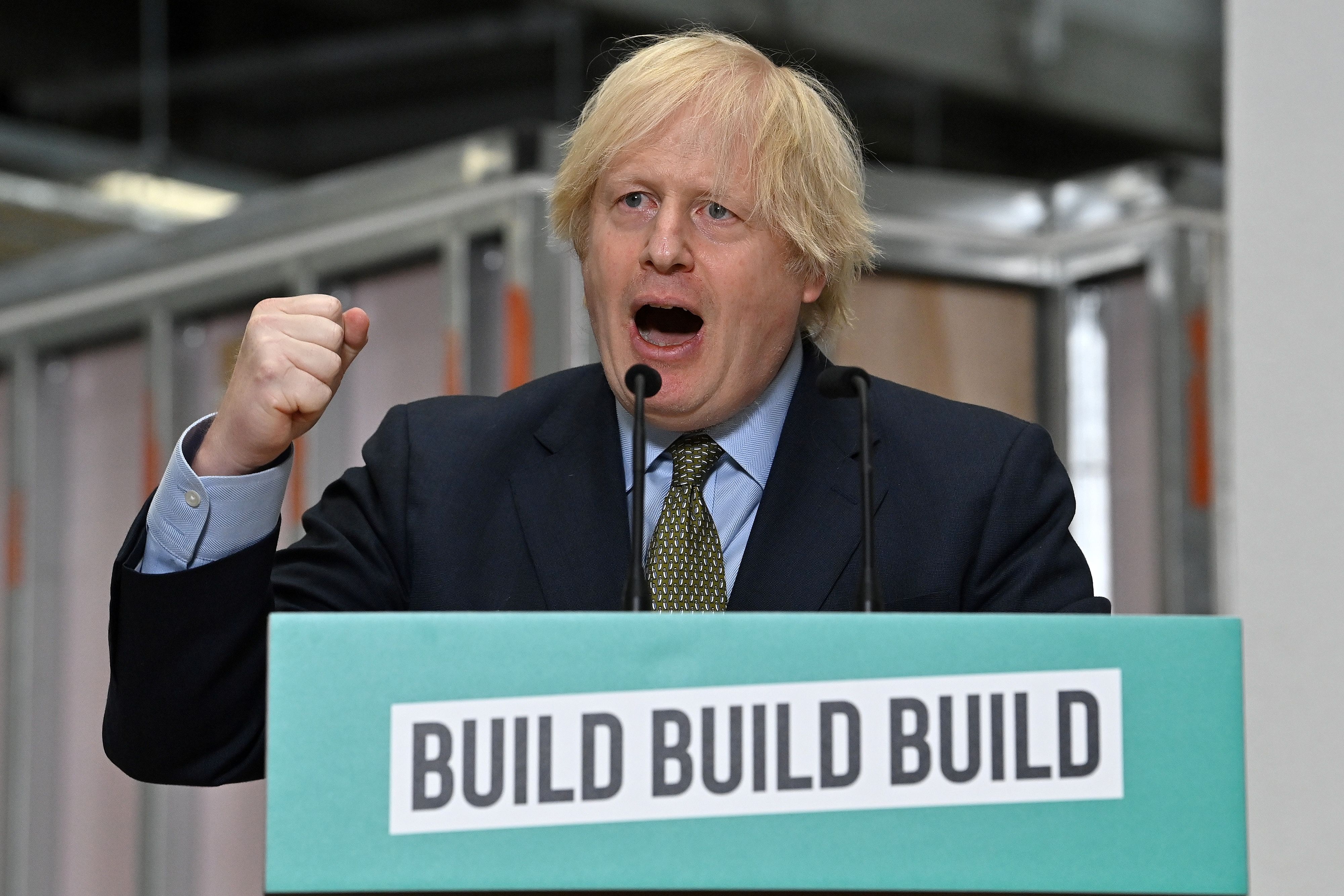 So we wish the Johnson-Gove-Cummings team luck taking on this habitual obstructionism, where no one else has managed it.

It is true that they have far more revolutionary zeal than almost any of their predecessors. Let’s hope their party follows their lead.

The PM’s big speech yesterday was full of trademark and welcome “glass half-full” optimism despite the economic abyss we are staring into.

But he was at least realistic about it being a far greater challenge than the 2008 crash. Yesterday’s figures underline that.

A staggering 12million workers are being shored up by taxpayers. 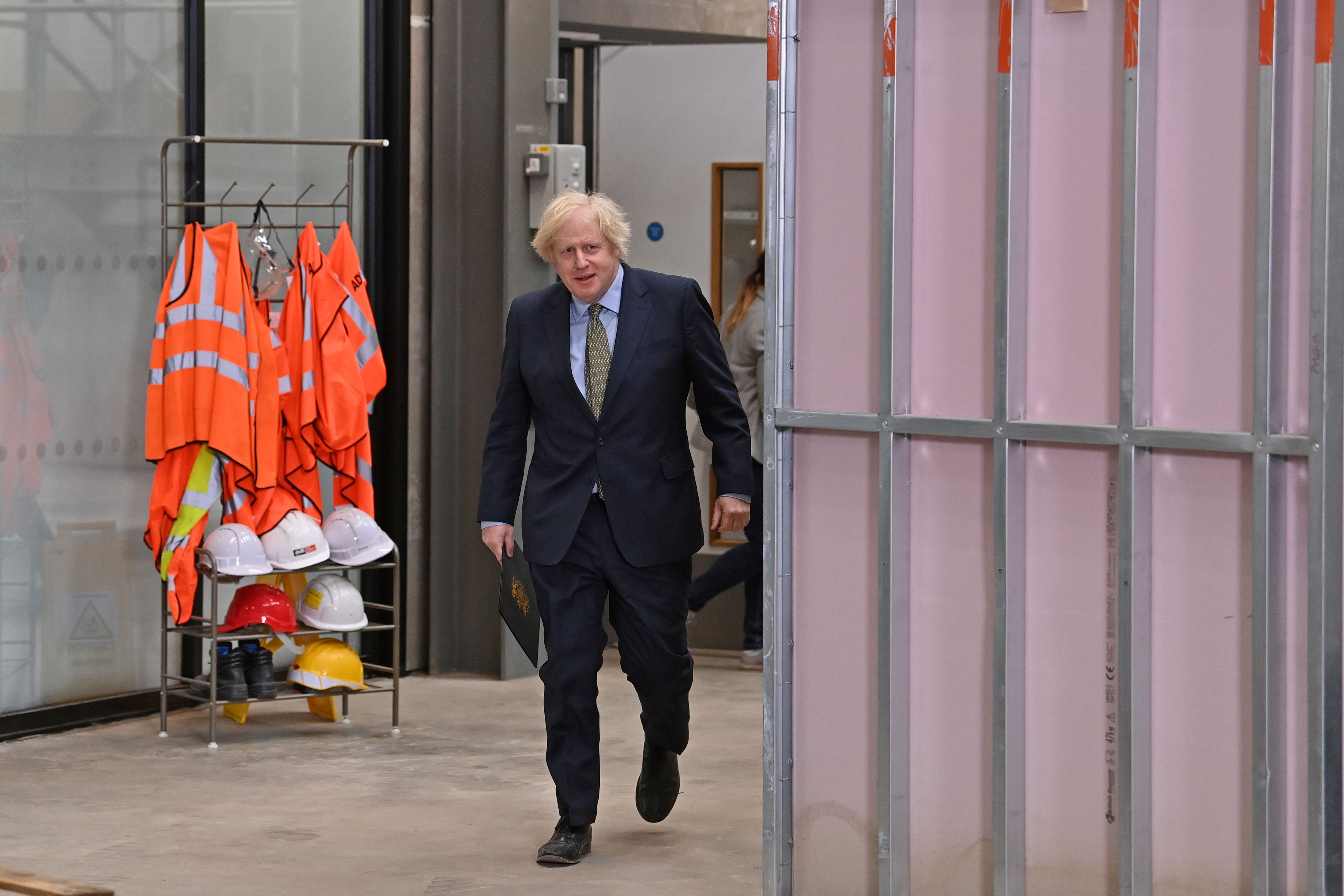 No one should fault the scale of the Government’s bailouts. But when that money stops, as it must, the pain will be widespread and acute.

So a job-creating infrastructure programme is a sound idea — even if the initial £5billion promised is a fraction of what’s needed.

More worrying to us is a Tory PM all but ruling out tax cuts, while reassuring us only that rates will stay “reasonable” and that he is “not a Communist”.

Lower taxes not only create jobs, as the Coalition proved to great effect from 2010, they will enable firms to keep staff in work when the furlough expires.

Chancellor Rishi Sunak has a big speech of his own next week. We hope he knows that Britain’s Bounce Back won’t happen solely via the State’s ­generosity with public money.

It will mainly be led by private enterprise thriving again in a post-Brexit economy where taxes undercut those elsewhere. 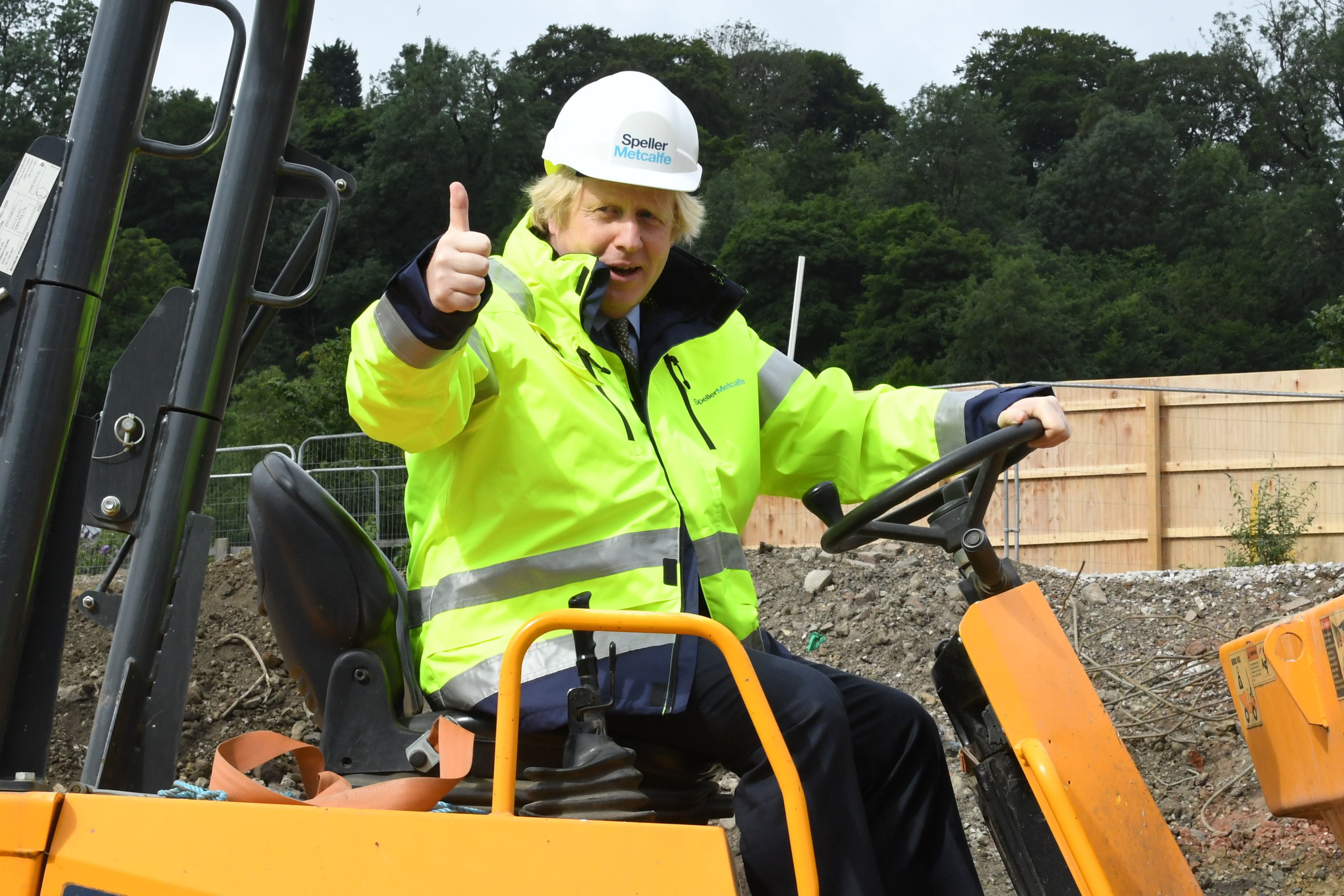 OUR hearts go out to the people and businesses of Leicester. How agonising to be locked down again.

But there is no question it had to happen. 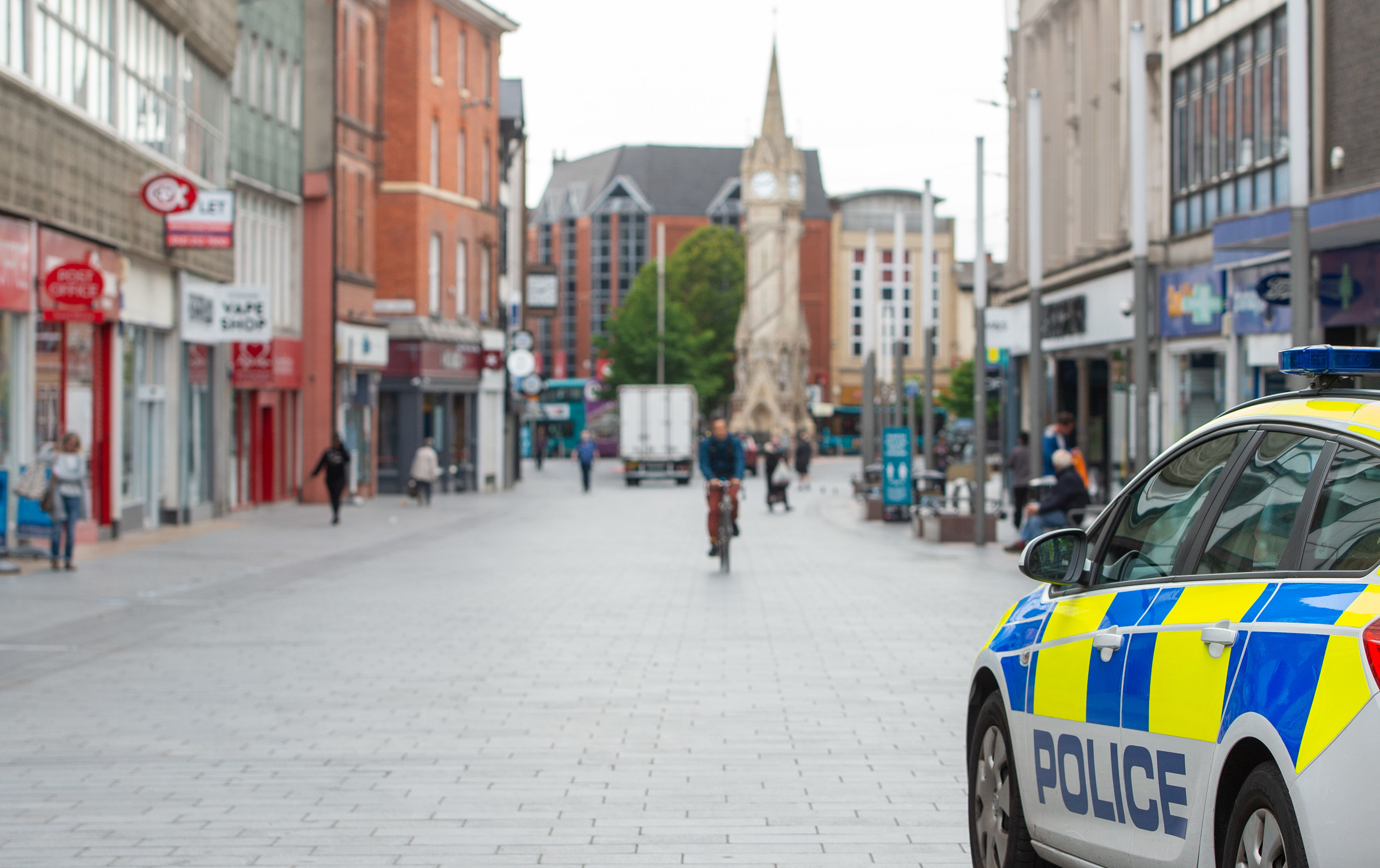 And it should stand as a warning to every part of Britain, even as we approach our big liberation on Saturday: A new flare-up will put your town or city right back where we were in March.

The temptation to abandon social distancing, masks and so on may be great. But we cannot do so yet.

Our first victory over the disease is in sight. Infections and excess deaths are right down.

The death rate is now BELOW the seasonal average. And yet a national second wave, unlikely though it is, is still possible.

Let’s all play our part in avoiding it. 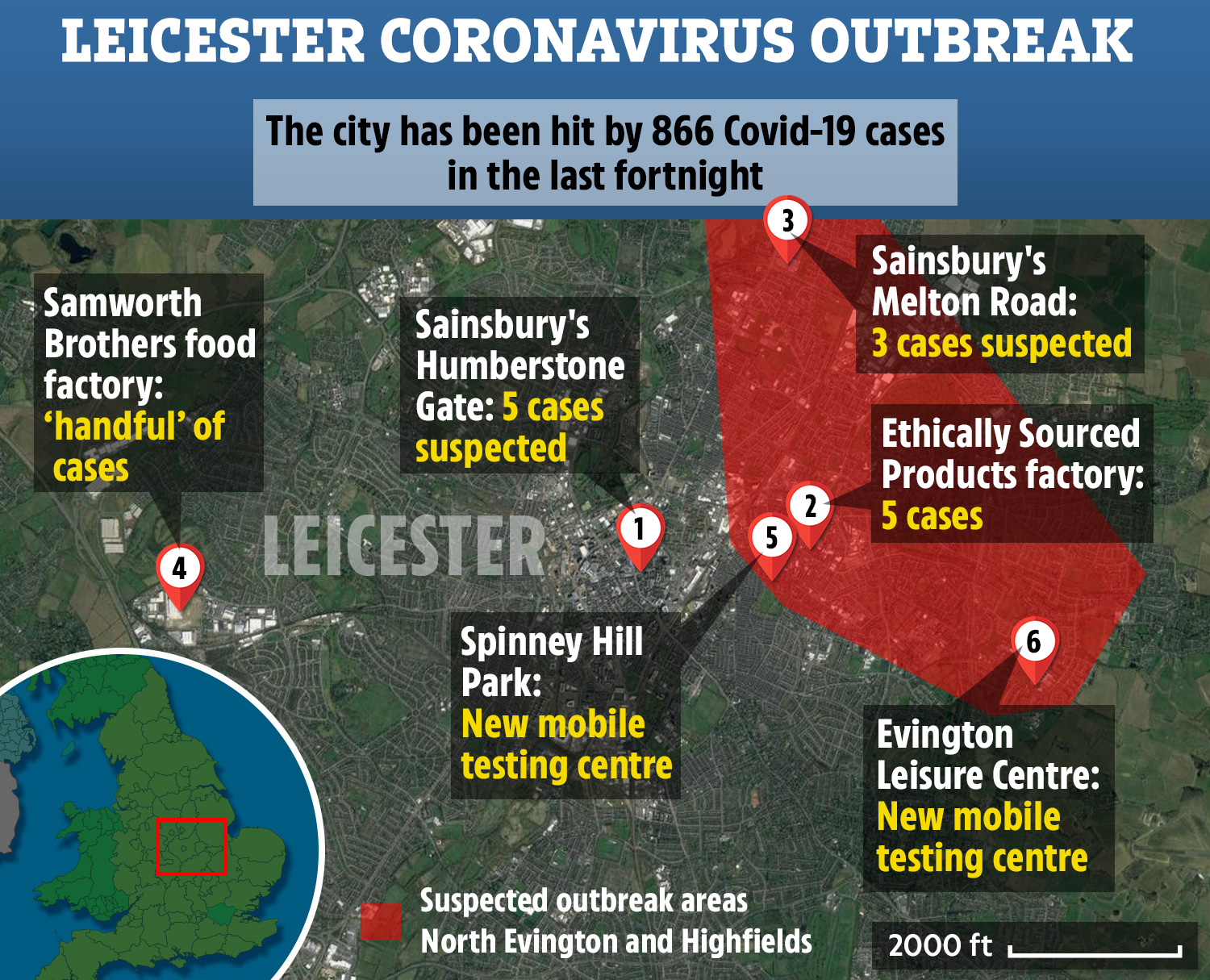