MIKE TYSON once beat up Andrew Golota so badly he had to quit after two rounds with fans hurling abuse at the Polish heavyweight as he escaped the ring.

Tyson had served his one-year boxing ban for biting Evander Holyfield's ear in 1997 and by 2000 was unbeaten in four consecutive fights winning three of them. 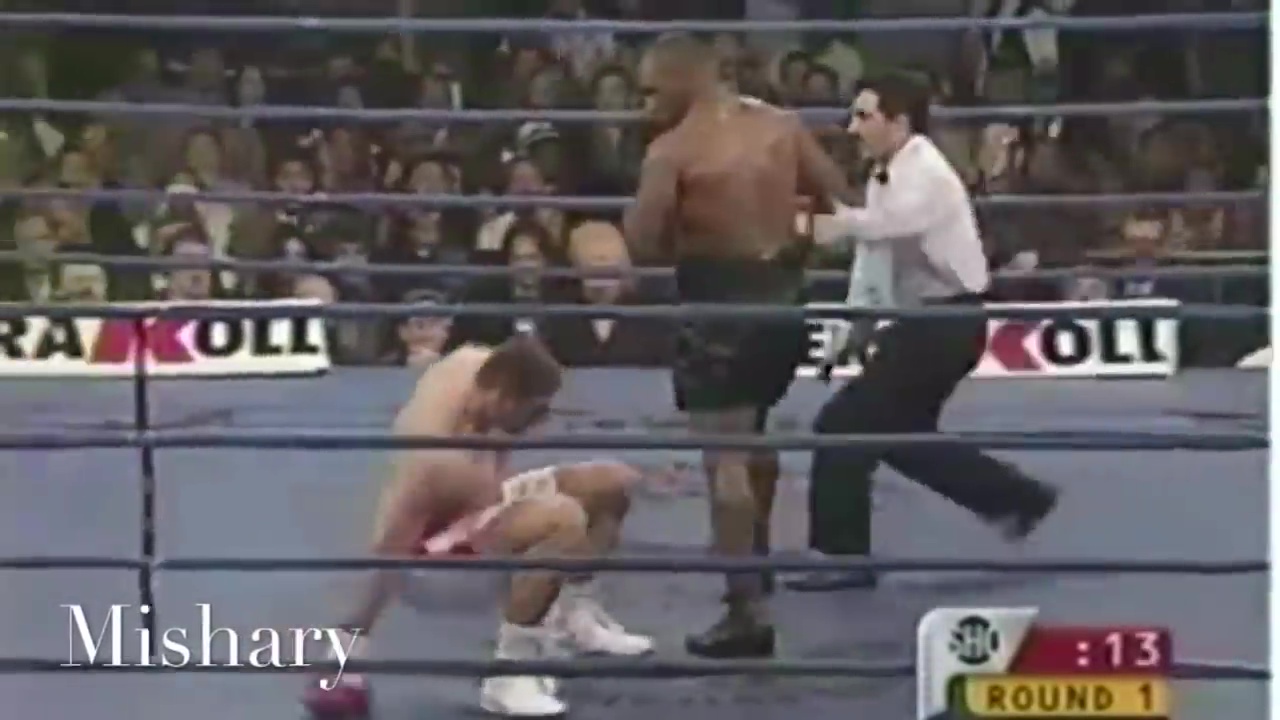 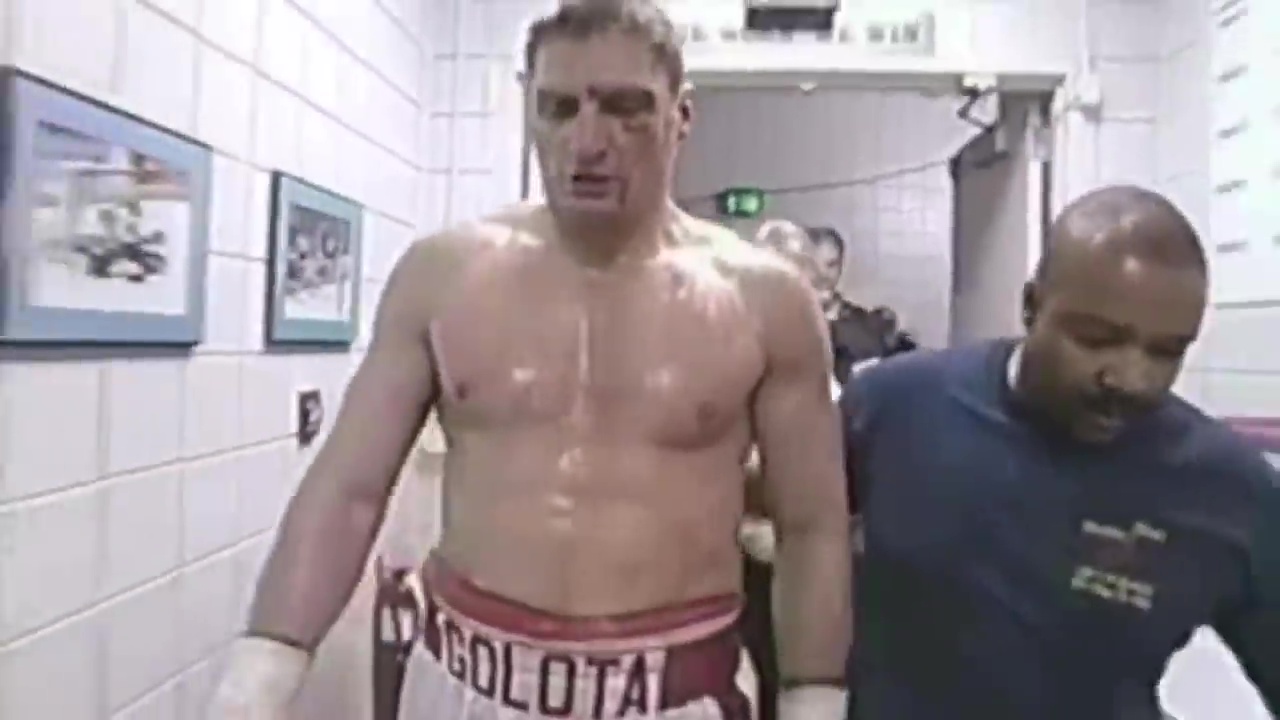 The American heavyweight bad boy fought former title challenger Golota in Michigan and peppered him with thudding right hands and hooks in the opening six minutes.

As Golota returned to his corner at the end of the first and second, he decided he had enough and urged his cornermen to "stop the fight" which caused a melee between them.

Trainer Al Certo replied between rounds: "Don't you dare. Don't you f***ing dare you c**ksucker. You're going to win this fight.

"You ain't quitting. You're going to win this fight. What the f*** is the matter with you?

"What are you doing? You're going to disgrace yourself."

Golota refused to listen to his corner and pushed them and the referee out of the way as he said "I quit" before the bell for the third round can ring.

The Pole suffered a concussion,  fractured left cheekbone and a herniated disc during the six-minute fight and then took three years out from boxing straight after.

He was bombarded with abuse as he left the ring, with the crowd hurling verbals as well as food and drink at him.

But Tyson would actually go on to see the stoppage win reversed to a no-contest after he tested positive for cannabis post-fight.

He would have five more bouts, losing three with Brit's Lennox Lewis and Danny Williams knocking out Iron Mike.