LEE WESTWOOD needed lightning fast reflexes as he strolled towards the 16th tee at Augusta on Thursday.

After sinking his putt for par on the 15th hole, the British star headed off to the next hole – four-under-par for the day. 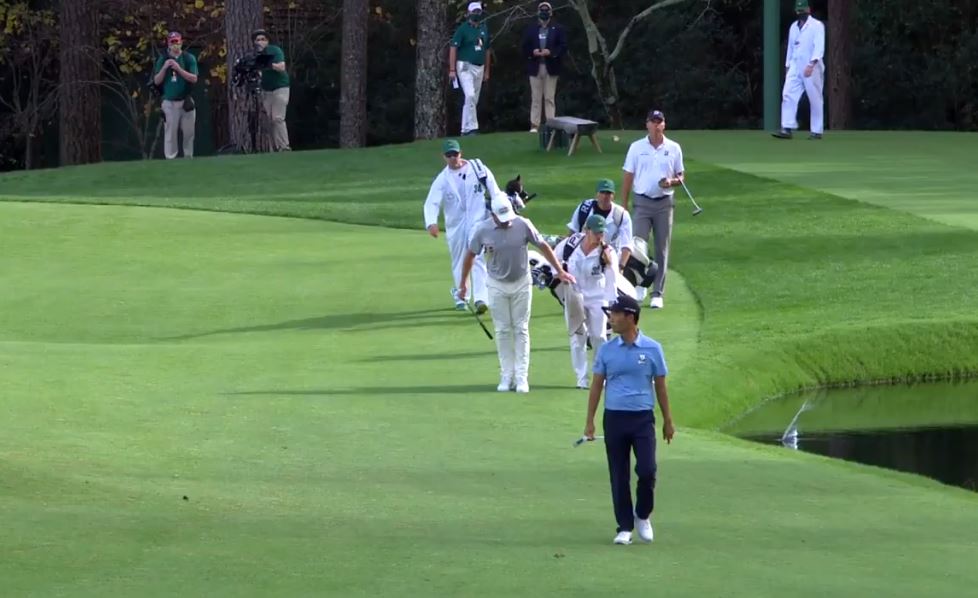 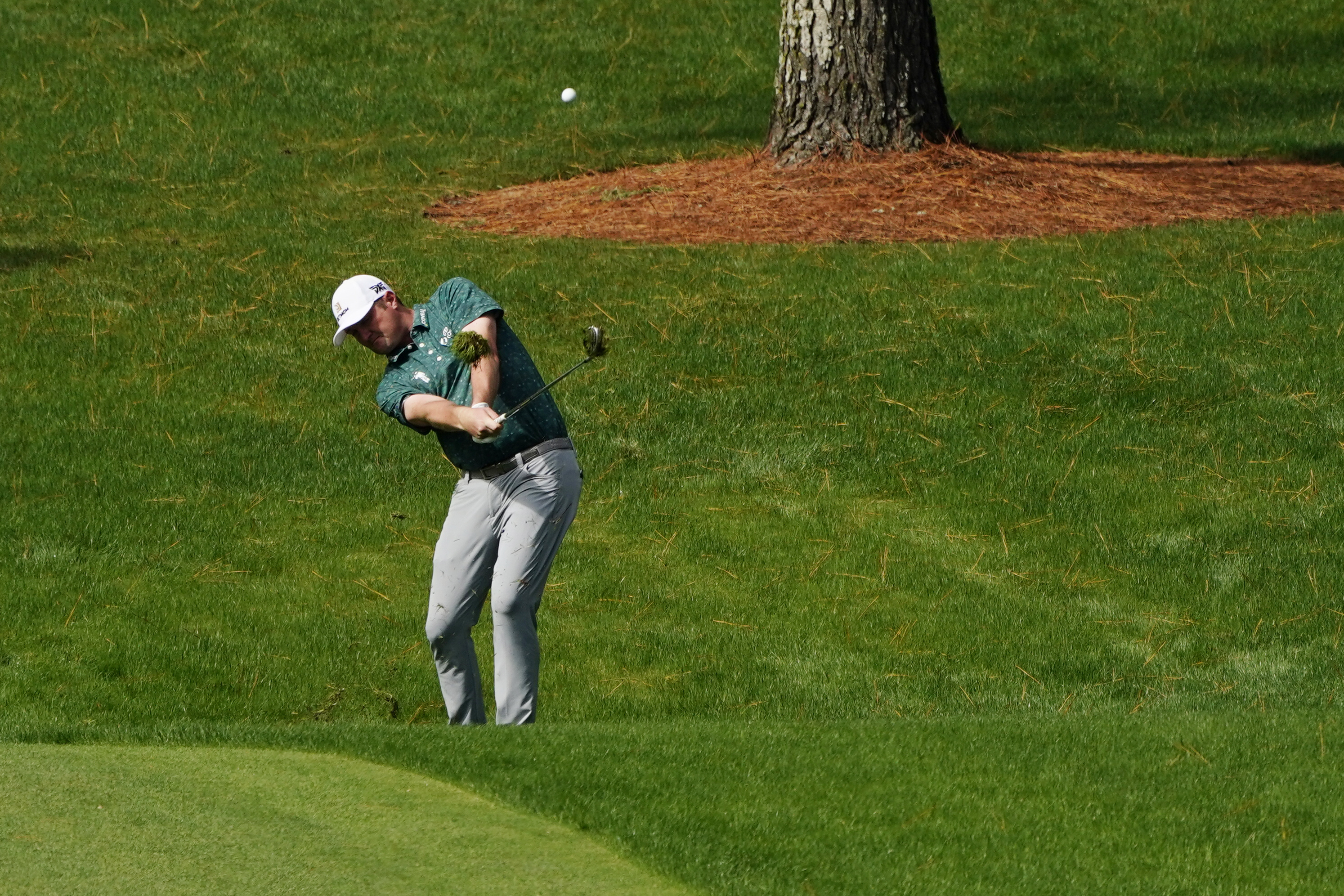 But Westwood was in for a surprise as a ball came flying past him at a rate of knots before crashing into the water.

Aiming to reach the green on only his second shot on the par-five hole, Kokrak gave the ball some real welly.

Immediately after completing his swing, Kokrak let out a pained yelp.

The ball landed and took a hard bounce on a course that had played very soft for much the first round.

As it leapt off the turf, it flew past Westwood's foot – who had to react quickly to avoid being hit by it.

With the ball sailing off into the water, Westwood kindly left a tee at the point of entry to help Kokrak find the ball.

Kokrak would have surely preferred the English ace to have got a foot on it. 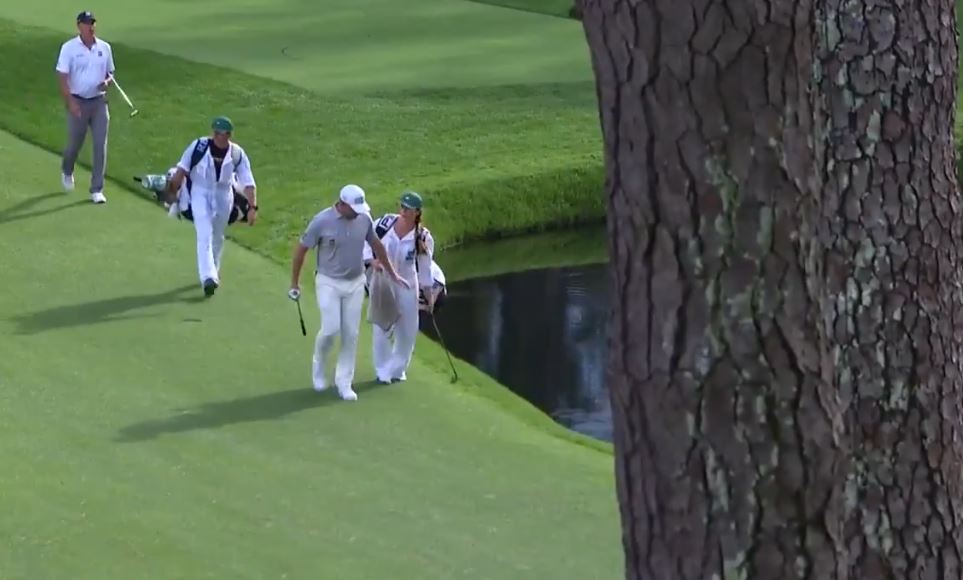 The American world No24 ultimately bogeyed the hole as he endured an up-and-down day at the Masters.

Kokrak hit six birdies, but added five bogeys as he finished his first round at one-under-par tied for 34th.

Westwood, meanwhile, played out his final few holes level par, to go into the clubhouse four-under-par, tied for fifth.

English star Paul Casey leads the way after the first round on seven-under-par – with many stars yet to complete their rounds due to the weather.

Webb Simpson, Xander Schauffele and Justin Thomas all sit tied for second on five-under, with the latter just ten holes into his first round.