The Chelsea star, 33, led the way as Didier Deschamps’ world champions ran out 7-1 winners in Wednesday’s friendly against Ukraine. 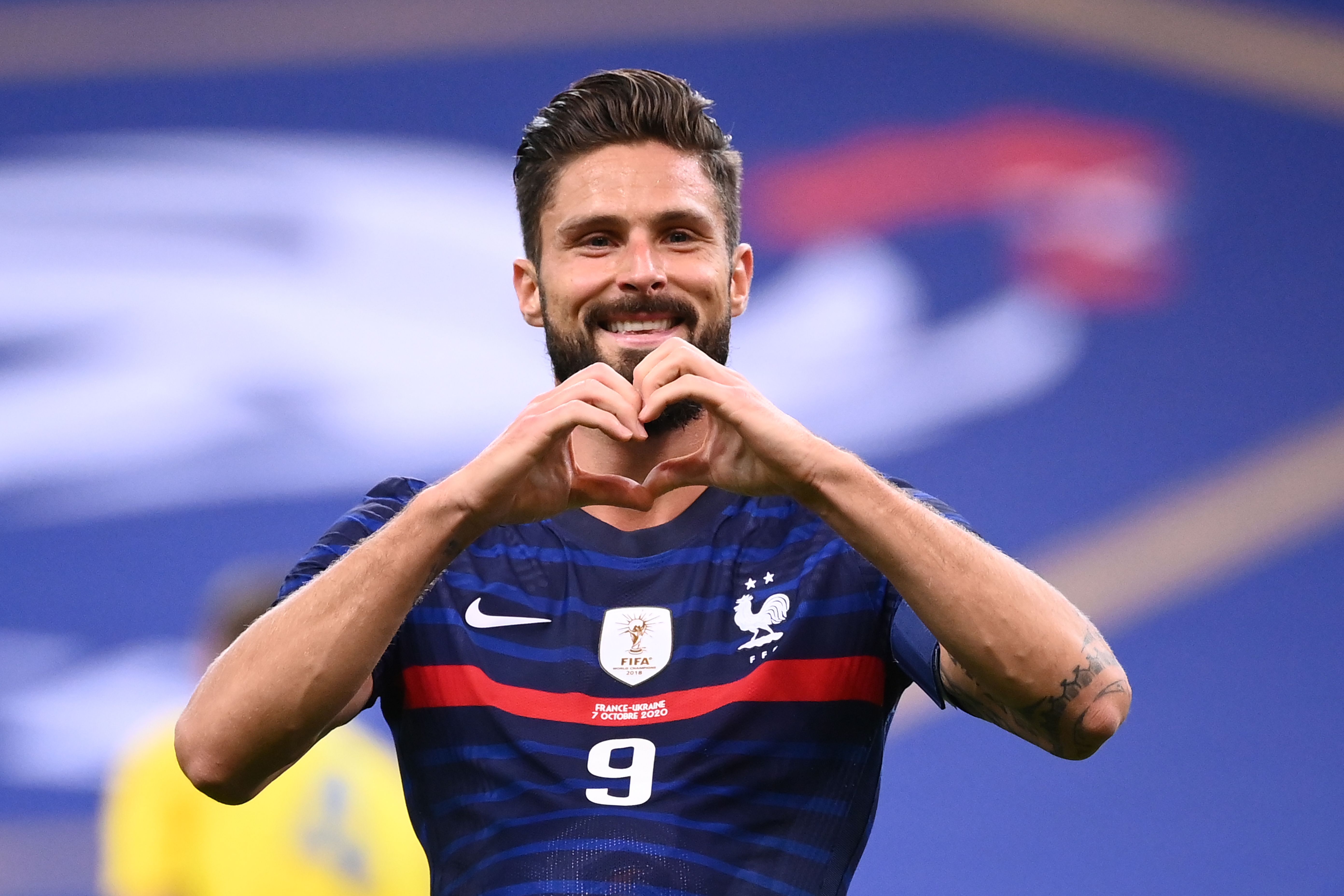 But the game will be best remembered for Giroud’s extraordinary feat after he was handed the captain’s armband to mark his 100th cap.

The veteran forward equalled Michel Platini’s haul of 41 international goals when he fired home an absolute screamer in the 24th minute.

And Giroud overtook the ex-Uefa president when he doubled his tally ten minutes later.

And the ex-Arsenal man is now just NINE behind Thierry Henry, who stuck 51 times for his homeland.

Rennes midfielder Eduardo Camavinga opened the scoring on his debut with a goal after just nine minutes.

And Giroud’s first-half brace was also sandwiched between a 39th minute own-goal from Vitaliy Mykolenko.

Ukraine pulled one back in the 53rd minute through Viktor Tsyhankov. 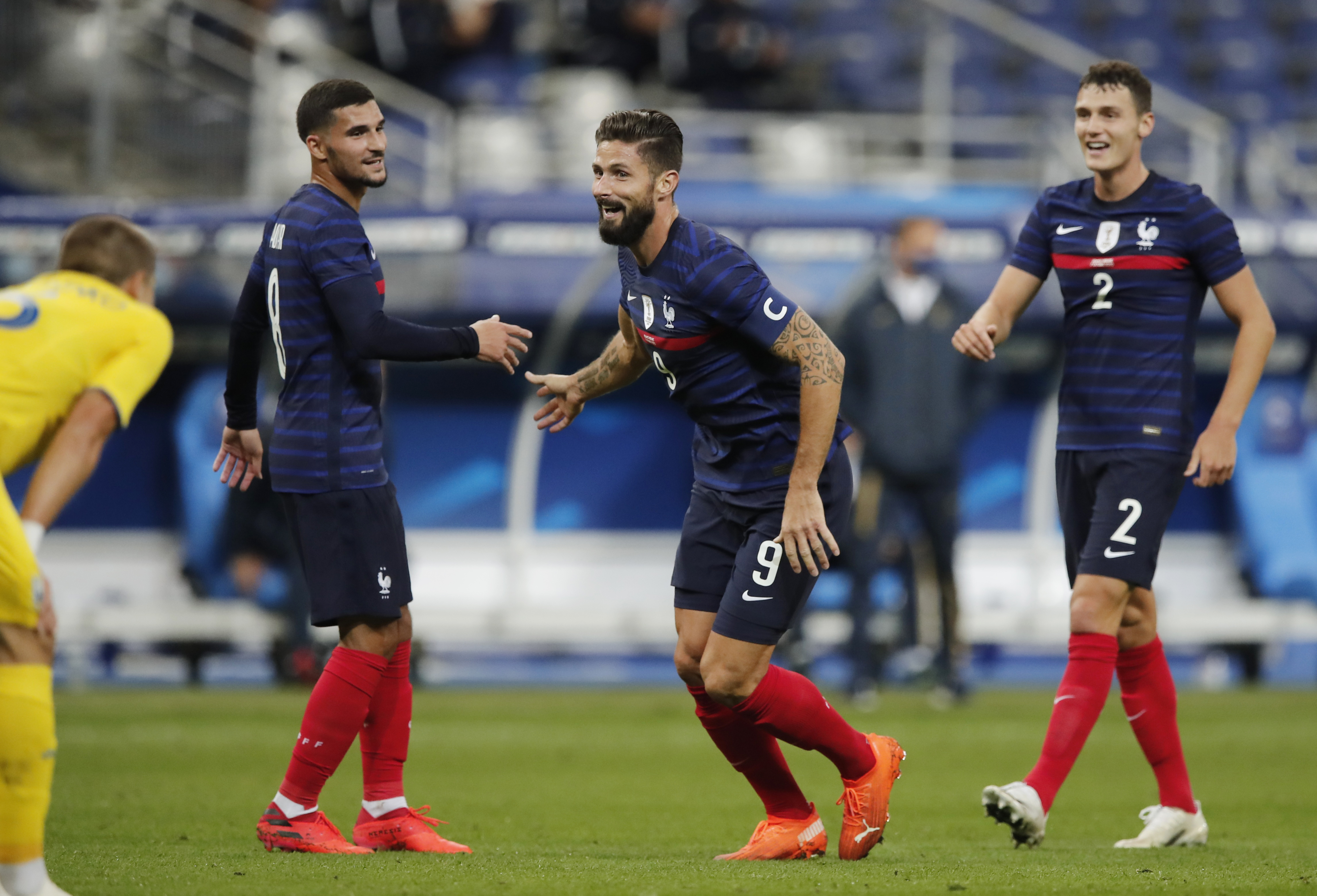 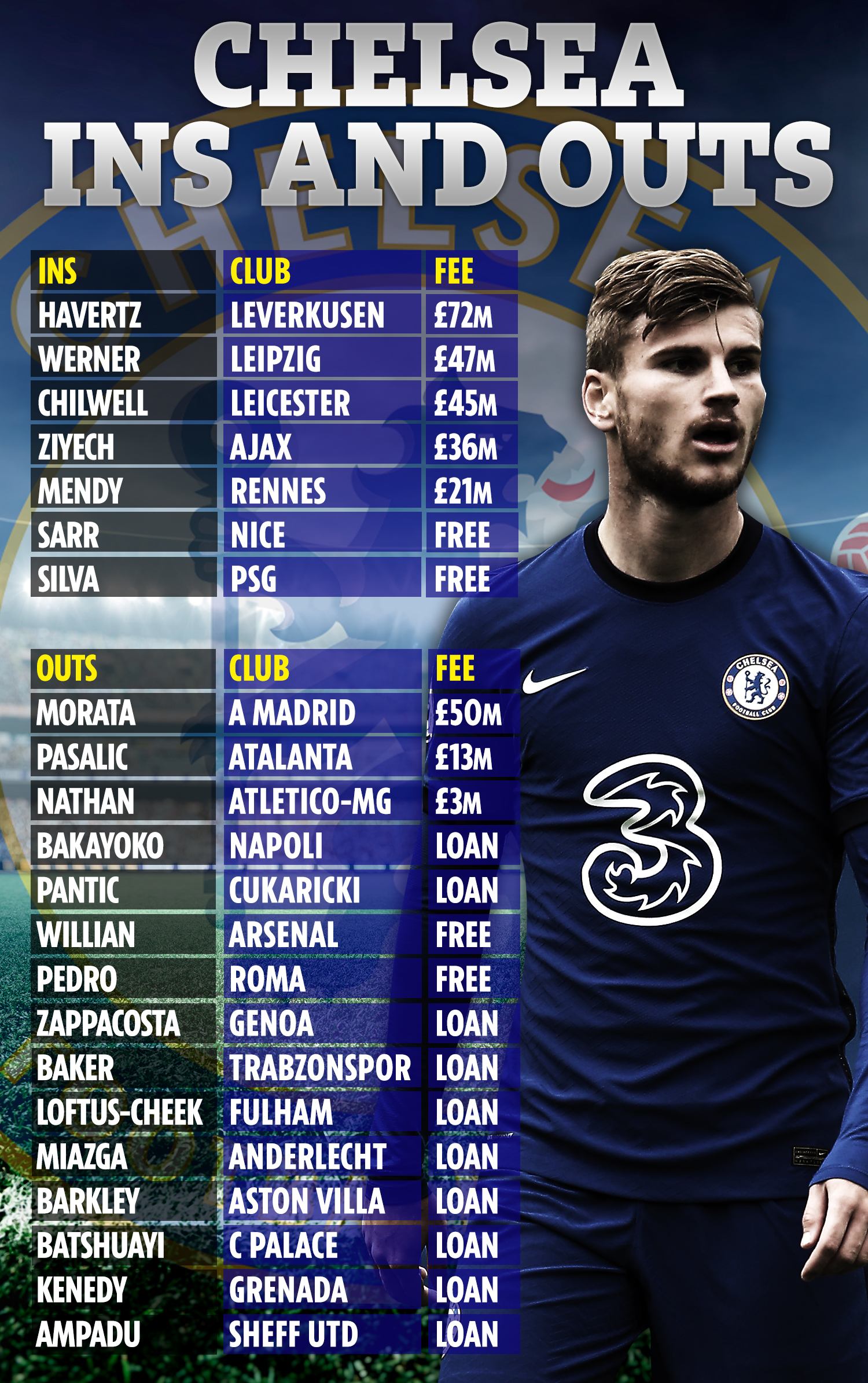 But Corentin Tolisso restored France’s four-goal lead with an effort in the 65th minute.

And Kylian Mbappe came off the bench to make it 6-1 in the 82nd minute.

Antoine Griezmann, also a sub, rounded off the scoring in the 89th minute.

Despite his heroics for France ahead of next summer’s European Championship finals, Giroud’s club career at Chelsea is less certain.

Despite help to save last season and secure a fourth-place finish, resulting in a new contract, Giroud has made just one Premier League appearance in the new campaign.

Timo Werner and Tammy Abraham both look to be ahead of him in Frank Lampard’s pecking order.

But Giroud is adamant he will not go quietly, and could look to leave in the January transfer window.

He said: “I’ve written a book called ‘Always Believe It’ so I’m not going to go anywhere without a fight.

“There is competition but I will fight and we saw the rewards of that at the end of last season.

“I am convinced that I have a role to play at Chelsea. We will see in January.”