PIERRE-EMERICK AUBAMEAYANG could not hide his frustration at a lack of service during Arsenal's loss at Manchester City.

The Gunners got off to a terrible start in their first Premier League game back, losing 3-0 with David Luiz getting sent off. 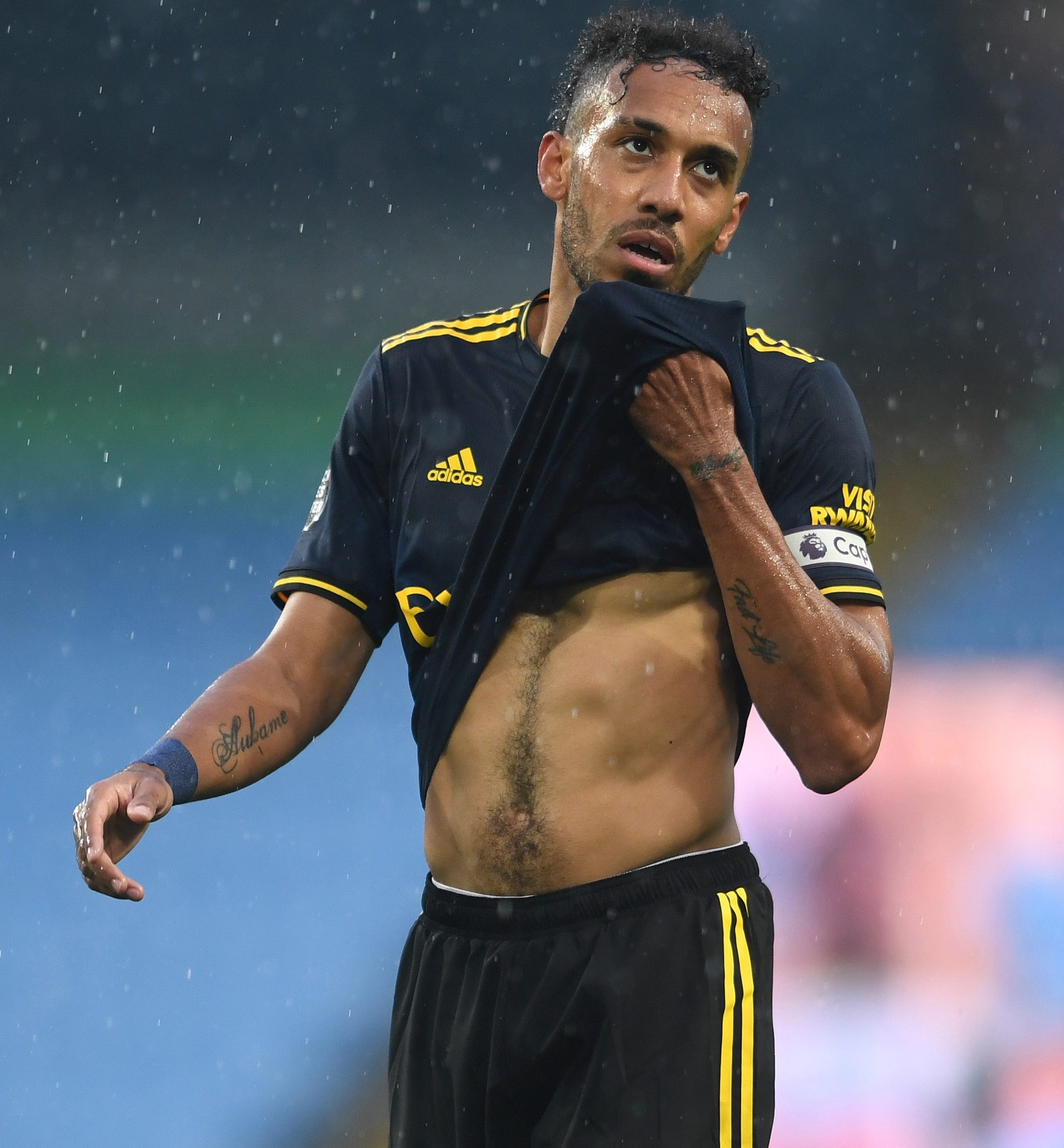 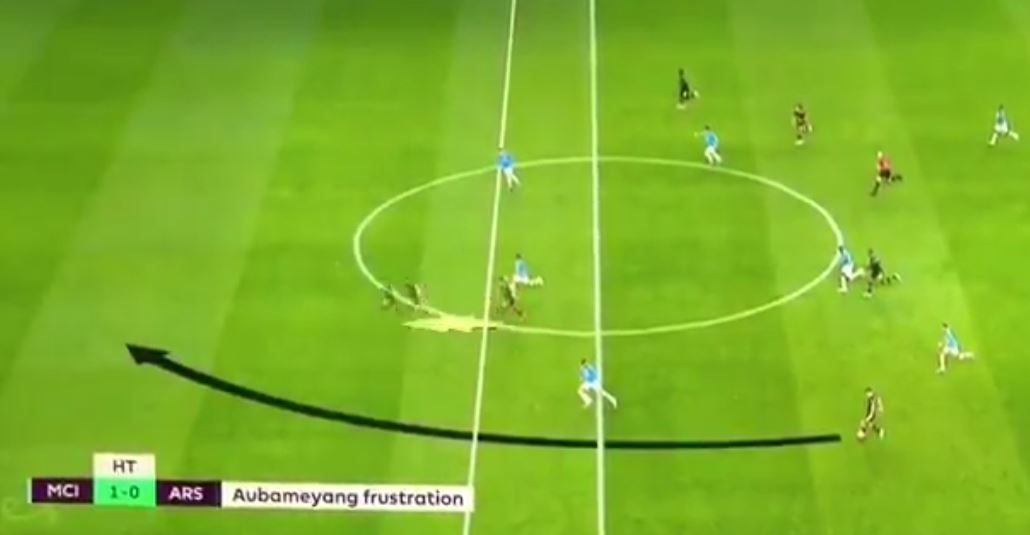 And Arsenal did have spells of possession with Aubameyang, playing on the left wing, getting himself into good position on several occasions.

But club legend Ian Wright laid out two occasions where the forward made a good run only to be failed by his team-mates.

On the second left-back Kieran Tierney had the chance to slide through his captain, who had already made his run, but instead switched the play to the right wing.

Aubameyang's reaction was clear as he questioned why he was not played through on goal, with a scoring chance wasted.

The striker's Emirates future remains up in the air, with his contract expiring next season and a renewal seemingly not forthcoming.

It leaves fans fearing he is already packing his bags out the club – with some not blaming the 31-year-old.

One said: "I don’t blame him if he leaves Arsenal this summer."

Another said: "You've got to feel for him. No service at all."

One added: "I've just realized any fan who wants Auba to sign a new contract is selfish." 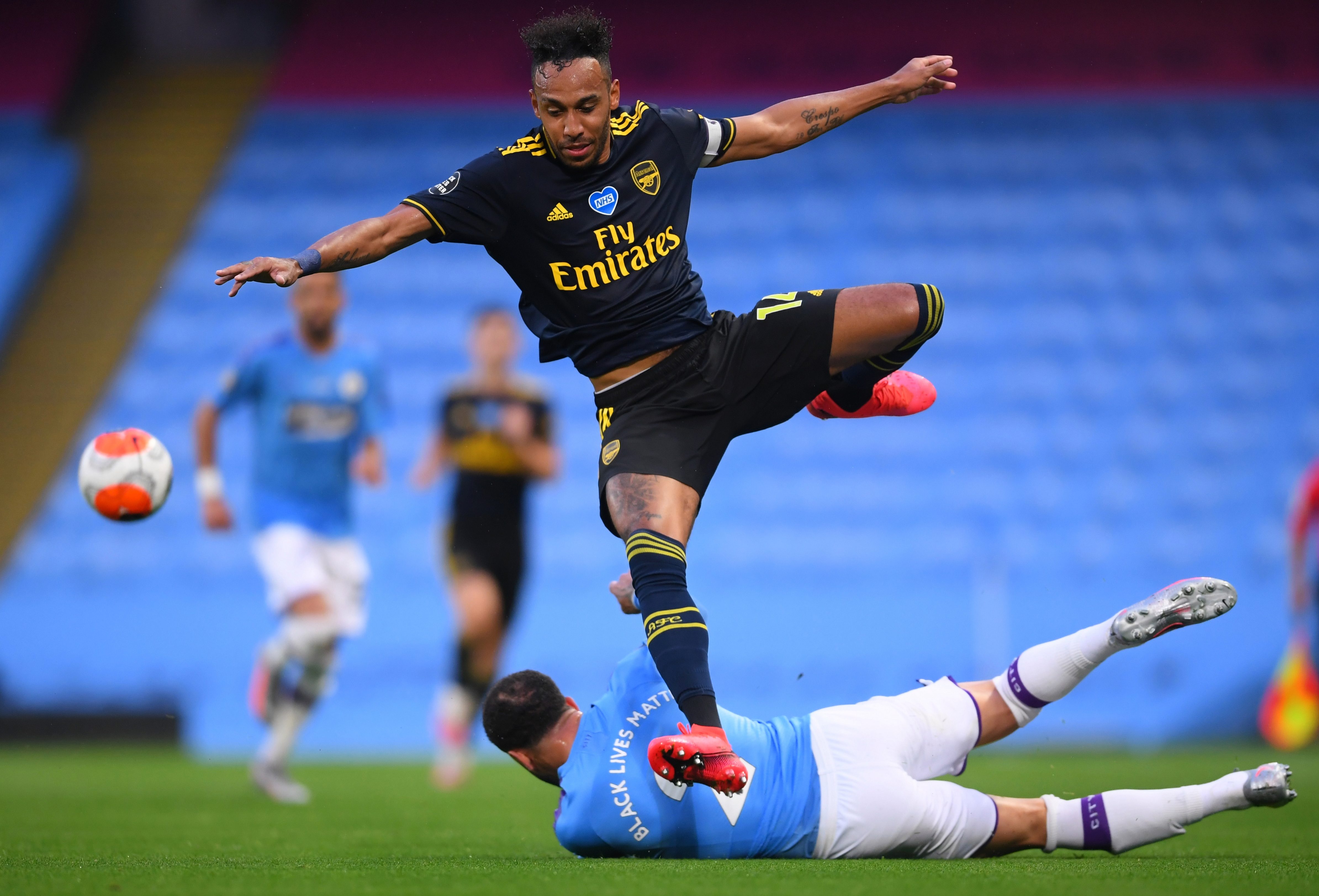