The 40-year-old, real name Stu Bennett, has not appeared for Vince McMahon’s company since his 2016 release. 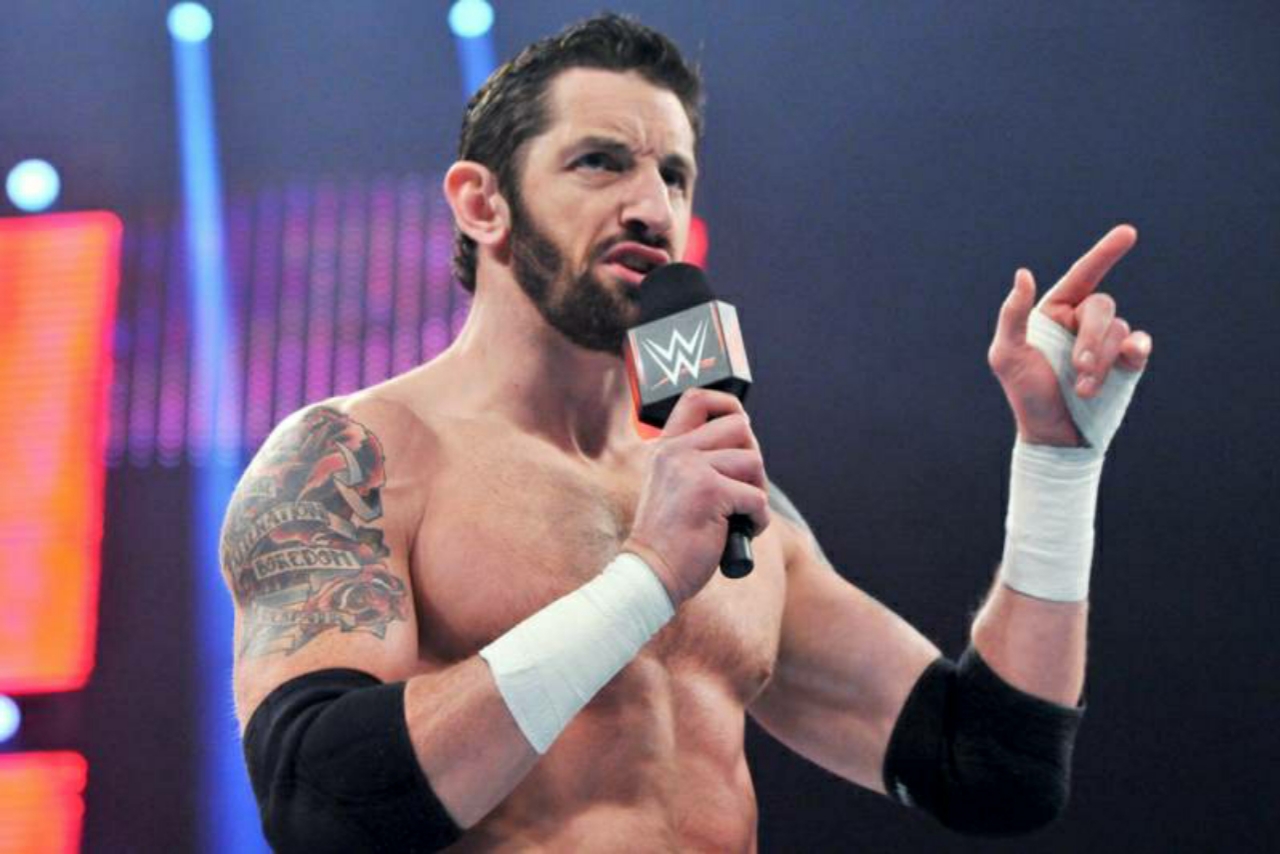 Now Pro Wrestling Sheet's Ryan Satin says the man famed for his deliverance of "Bad News" he will be back on-screen for the latest episode of NXT.

Barrett will reportedly be a special guest commentator in what looks like a one-off deal.

The Lancashire-born grappler is not believed to have penned a contract to return full-time.

The five-time Intercontinental Champion was let go by WWE shortly after WrestleMania 32.

Despite being the leader of the League of Nations, his stablemates turned on him and delivered a vicious beatdown as he was written out of WWE storylines.

That came after he had informed McMahon he would not be committing his future to the company.

Returning to the ring under his real name, Bennett worked as both a commentator and General Manager for WCPW/Defiant in addition to appearances on World of Sport and Lucha Underground.

Last December he was named as Jim Cornette's full-time replacement on NWA Powerrr.

Bennett has previously claimed he would be reluctant to return to WWE in an in-ring capacity.