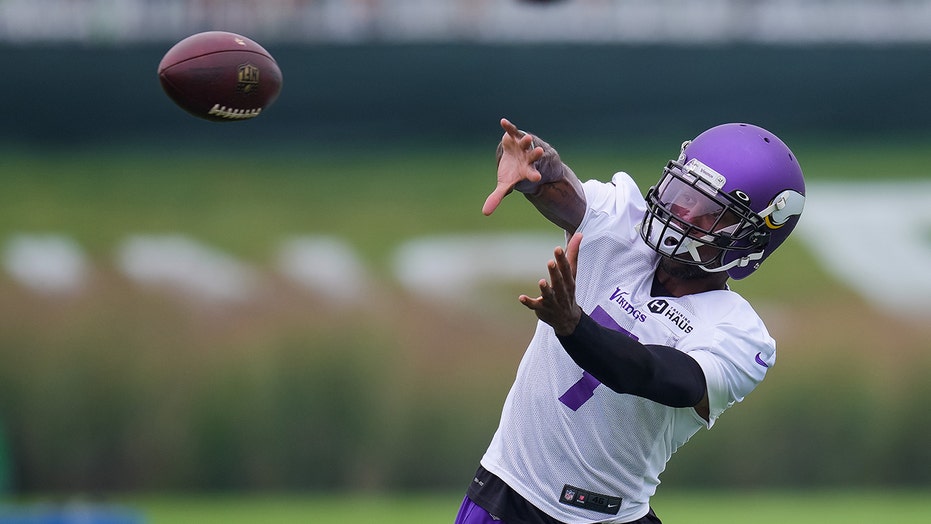 The rule states that if an offensive lineman is going to attempt to block a defensive back, the cornerback or safety cannot initiate the contact below the lineman’s waist, according to Pro Football Talk.

Peterson told NFL journalist Peter King in his “Football Morning in America” column on Monday it puts the secondary at a disadvantage given the weight difference.

“We’re really gonna get smashed now,” the cornerback said. “Imagine a 315-pound guard lead-blocking and running right at us. We gotta literally just almost stand there and take it, or try to fake them out and get around them to the ball carrier. But I think a few of us [cornerbacks] are going to get leveled.”

Peterson, a three-time All-Pro and eight-time Pro Bowler, joined the Vikings in the offseason after 10 seasons with the Arizona Cardinals. He played in all 16 games for Arizona in 2020 and had 61 combined tackles and three interceptions, one of his best seasons in a while.

The block rule won’t be the only difference between the 2020 and 2021 seasons. The league is also cracking down on taunting between players. It’s another rule that’s been upsetting for players.