VAR officials will use ‘thicker lines’ to rebalance Prem VAR calls in favour of attackers from next term.

The decision to change the way Stockley Park operates offside calls was agreed by the 20 Prem clubs at their AGM in Harrogate. 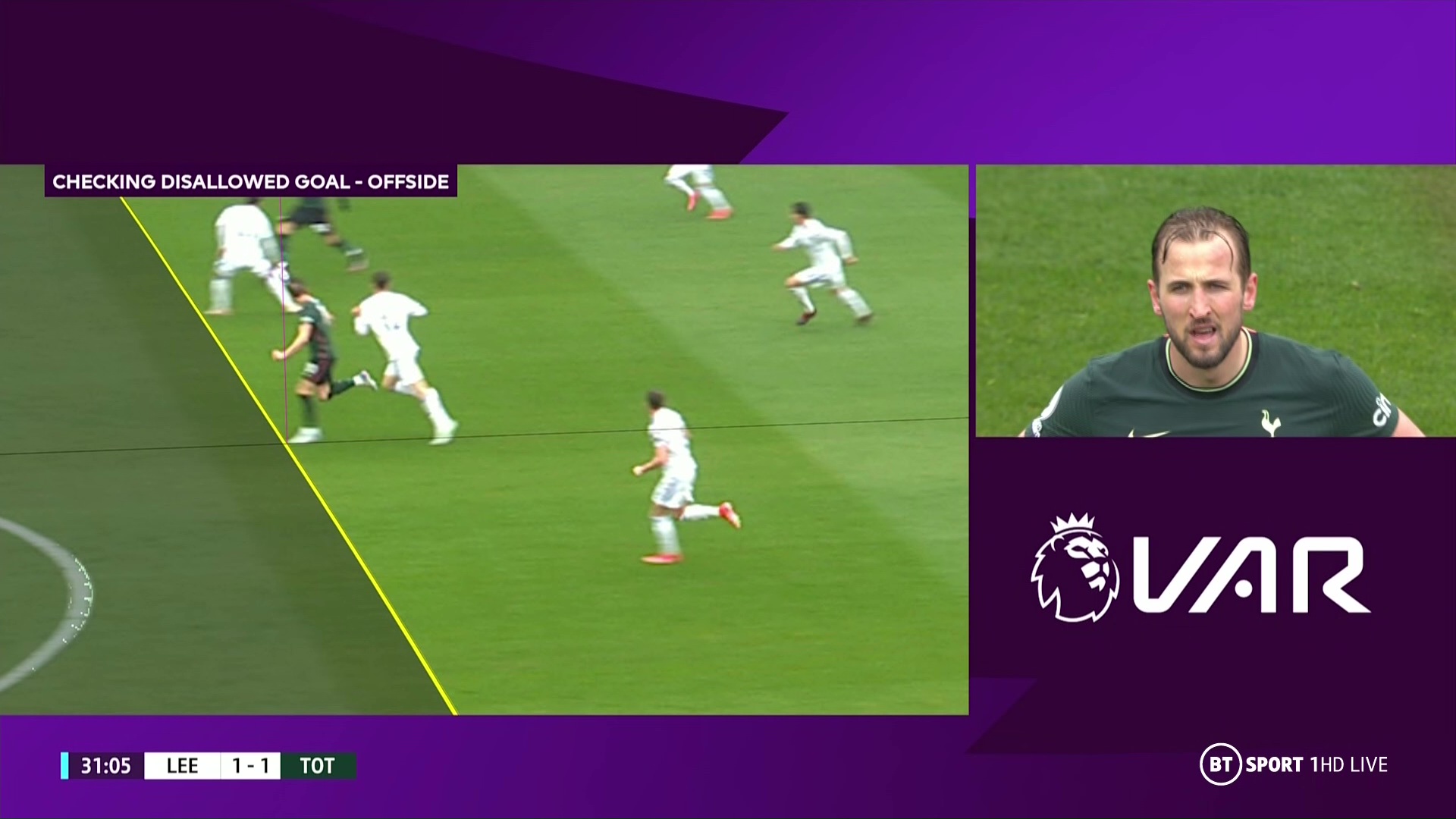 And while a working party will be set up to draft guideline principles for what should be determined as penalty offences, Riley and his officials will implement the new system on offside calls.

It means that the ‘defensive line’ will be drawn thicker than the one pixel width of the attacking line, intended to cover around 10cm of real space.

Riley and Prem chiefs believe this will give more margin of error for attackers, who will effectively be allowed to be marginally in front – by up to 10cm – of the last defender and still be deemed onside.

Fifa and law-makers Ifab are understood to have given their approval after world chief Gianni Infantino admitted some correct calls were now too tight and not necessarily in the spirit of the game.

The decision is likely to be a two-season sticking plaster aimed at making VAR more acceptable to fans and is expected to speed up decisions.

But the Prem, which is already trialling the semi-automatic ‘robo-ref’ offside calls, would be likely to adopt that technology, which uses computerised skeletal framing of players, from the 2023-24 season.

Meanwhile, following a series of contentious spot-kick calls last term, the working party will be constituted as soon as possible to put together the penalty guidelines.

Club bosses agreed the ‘bar’ for what is deemed a spot-kick offence needs to be raised after fans and players alike complained of too many ‘soft’ penalties being awarded last term.

The meeting was said to have been ‘polite’ despite the underlying tensions caused by the failed Big Six breakaway attempts.

But those issues have not gone away and will continue to play a role going forwards.