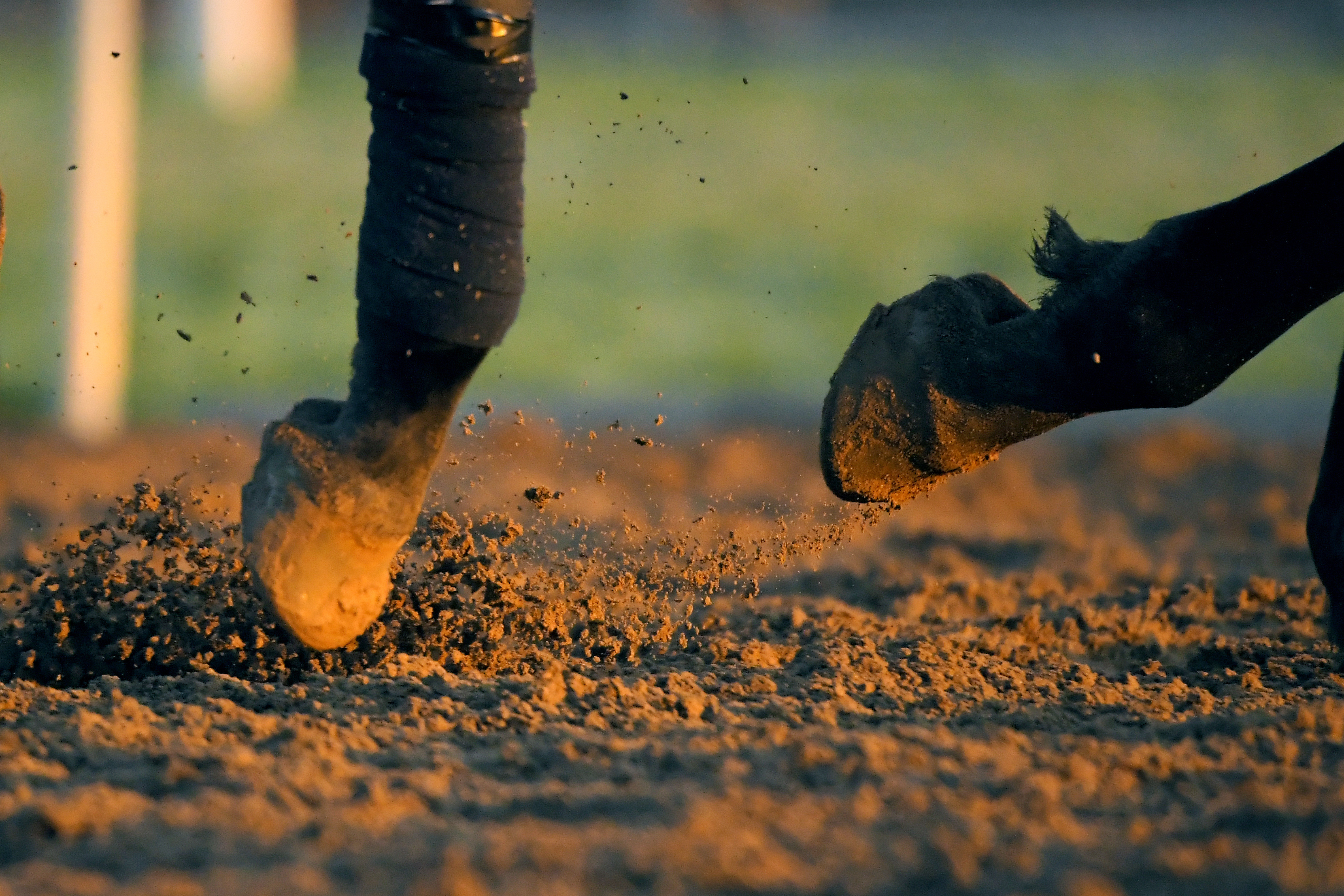 It was her first sight of the track and she pulled right away from her rivals to land the odds. She takes on former winners here, so needs to improve, but looks more than capable of that.

Lil Footnotes is the big danger given she already has five wins to her name. She’s proven over course and distance but may need this comeback from seven months off.

Karate Hottie is looking for the seventh victory of her career and clocked a decent time when scoring here latest.

None of these are coming here off a cold run with Girls A Bullet hitting the crossbar with a good effort last time out.

Backseat Promises has a fair few miles on the clock now but is another who filled the runner-up spot 13 days ago and can’t be crossed out.

SHIP SHAPE MISS was in winning form on her last visit to Will Rogers and comes here off another victory, this time at Remington Park. She relishes this distance and clocked a decent time in landing that success.

Snapy Gal is coming back from a break but was last seen winning a Listed contest at Prairie Meadows. This distance suits well and she’ll be scoring again soon.

Ima Discreet Lady usually keeps decent company and has managed five wins already in her career. She was third in a stronger contest than this here last time so must be respected.

Drip Brew has crossed the line in front 12 times from her 44 starts and was second at Listed level here earlier this month. She was a place ahead of Ima Discreet Lady there after trying to make all. She was only collared on the line so another big effort is on the cards.

NINETHIRTYTURBO has done nothing wrong since stepping on to a racetrack. He kicked off with a good second at Sam Houston before leaving that form behind with an impressive eight-length win here last time out.

That wasn’t a bad maiden either so he’s clearly got some engine.

Similar comments apply to Mr Misleading who also started at Houston before stepping up to strike here. He had just a neck in hand but it was another decent race and he’s got more to offer.

Word To The Wise was third three weeks ago after making a winning start at Remington. His performances have not been as strong as the other two but it’s early days and there should be a fair bit more to come.

OSU Kickoff is another to consider after he stepped up on his debut second to score when well backed here last month. This looks a good race for the grade but he can play his part.