American expat, 18, reveals four ‘bizarre’ lifestyle differences she has noticed since moving to Australia – but not everyone is convinced

An American expat living in Melbourne has been slammed for making ‘misinformed’ observations about the differences between Australia and the United States.

Lara Fourie, 18, moved with her family to the Victorian capital in 2017 and quickly discovered that life Down Under is very different than what she was accustomed to.

The student, who has 104,200 followers and 2.9million likes on TikTok, is known for sharing videos detailing the social cues, slang terms and cultural norms that vary from Australian to American shores.

But her latest observations have been widely criticised for being factually incorrect.

In the clip, which has been viewed 385,200 times since it was uploaded online on January 28, Ms Fourie claims dried grapes are called sultanas in Australia and raisins in America – but they are different types of fruit. 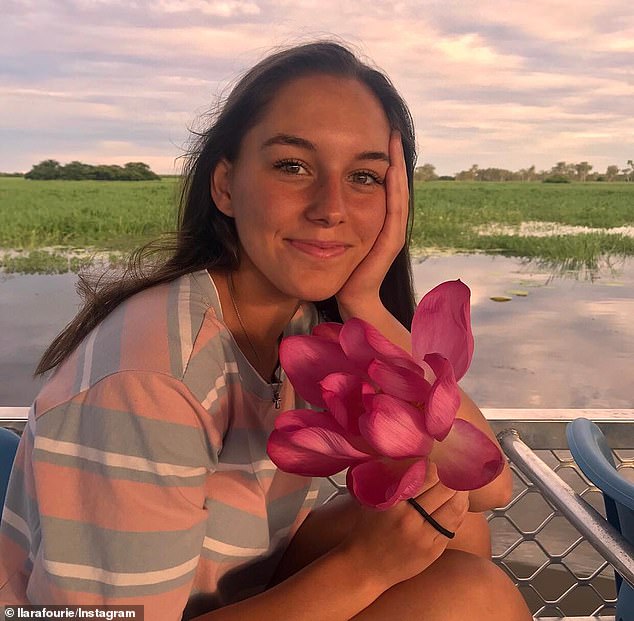 Lara Fourie (pictured in Darwin, NT) moved with her family to Melbourne in 2017 and quickly discovered that life Down Under is very different than what she was accustomed to

She says colouring pens are known as ‘markers’ in America and ‘texters’ in Australia, however the correct term is ‘textas’.

Ms Fourie claims the nutritional value of food is measured in calories in America and kilojoules in Australia, yet many Australians insist they have ‘never heard’ of kilojoules and always go by the calorie amount marked on packaging.

Ms Fourie also compares electricity sockets in Australia and the US, noting that American outlets have sockets stacked on top of each other while Aussie versions are side by side.

The video has divided opinion, with dozens debunking the bulk of Ms Fourie’s commentary.

‘Some of these are wrong,’ one viewer replied.

‘I’m in Aus and they have both kilojoule and calories on most food packaging,’ a second added, while a third wrote: ‘I’m Australian and I have never heard the word kilojoule in my life.’

Others took issue with Ms Fourie’s comparison of raisins and sultanas, with one man arguing they are ‘two different things’. 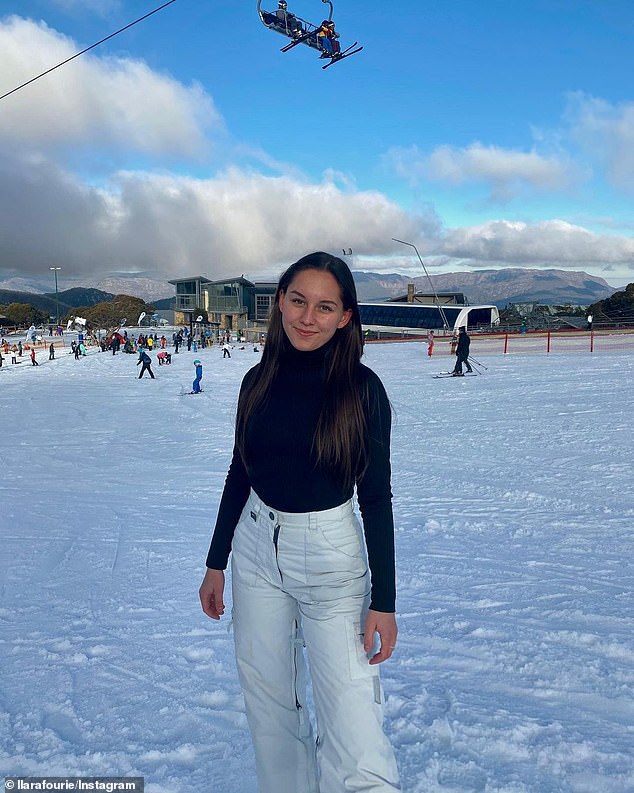 Raisins are made from a range of grape varieties which are dried naturally, while sultanas are made exclusively from seedless green grapes which are dipped in a sugar syrup to accelerate the drying process.

Both are sold in supermarkets across Australia.

Dozens corrected Ms Fourie’s reference to colouring pens, which she said are called ‘texters’ Down Under.

‘They’re not spelled texter, it’s texta – you’ve got to say it like ‘texttuh’,’ one woman wrote. 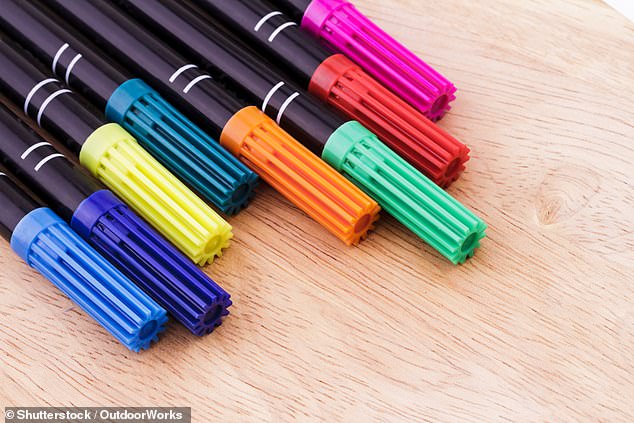 ‘A lot to learn’: Viewers slammed Ms Fourie for referring to textas – the Australian term for colouring pens – as ‘texters’ (stock image)

‘You’ve got a lot to learn. It’s textas, and we have calories,’ said a second.

A third blasted Ms Fourie for making uneducated observations, writing: ‘I don’t know where you’re getting your information from.’

Another accused Ms Fourie of lying about living in Melbourne, claiming her mistakes prove she has ‘never been to Australia’.