The latest UFO sighting has sparked a social media frenzy on Reddit, following footage of an apparent fleet of alien crafts above a southern US state. A one-minute-long video posted to Reddit shows a family of four staring at the skies in Spartanburg, South Carolina, earlier this month.

Their apparent excitement is due to a phenomenon flashing through the dark clouds above.

UFO hunter Scott Waring believes this footage provides the long-awaited proof of an encounter with extraterrestrials.

The alien life conspiracy theorist took to his blog UFO Sightings Daily to speculate about his latest dubious discovery.

He said: “The eyewitness and his family were standing in the back yard when he noticed a sparkling in the clouds above. 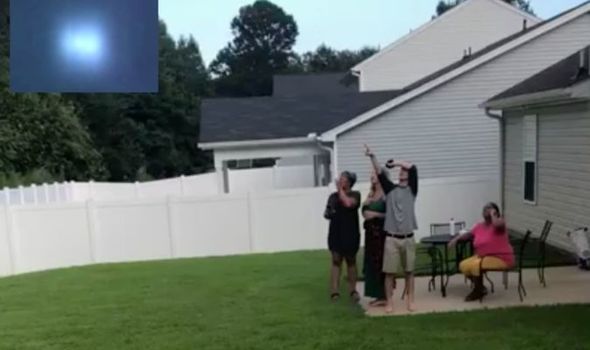 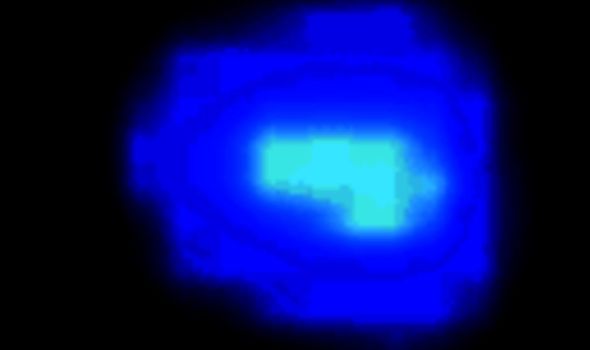 “The sparkling continued for several minutes and happened in different locations, but always near the cloud. The sparkling is from a UFO fleet of orbs.”

The so-called UFOs are seen serenely moving from right to left of the screen in the Reddit footage.

And without offering any real evidence, Mr Waring believes the aliens may be attempting to communicate with humans.

He wrote: “They sometimes communicate with flashes and if you actually hit one with a laser, which I have, they will flash back within three seconds. 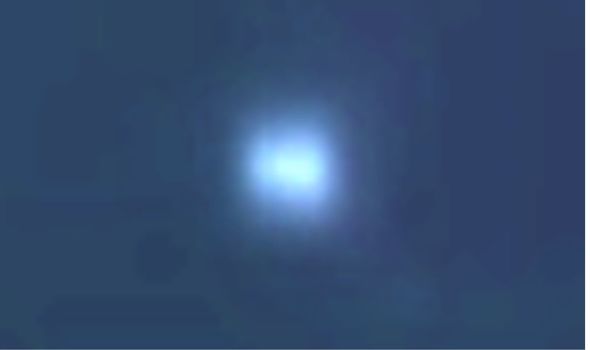 “This is a fantastic catch because we see the location well, the scope of the sky well and the flashing. “

“From the looks of it, there are close to 50 to 70 of these alien craft up there.

‘Aliens are stepping-up their activity on Earth. We have been seeing more and more alien craft lately.”

Reddit user TTV_Spake appeared convinced by the apparent sighting, commenting: “It was very surreal and almost felt fake. I’m really glad someone got it on video.”

However, ModishShrink was less than impressed by the highly-dubious claim, saying: “You show people where to focus their eyes by pointing the camera at what you want them to focus on.”

His UFO blog is daily updated with archive NASA videos and photographs to expose what he thinks is evidence of aliens.

Only last week, he announced the existence of an apparent archway next to a crater on Mercury. 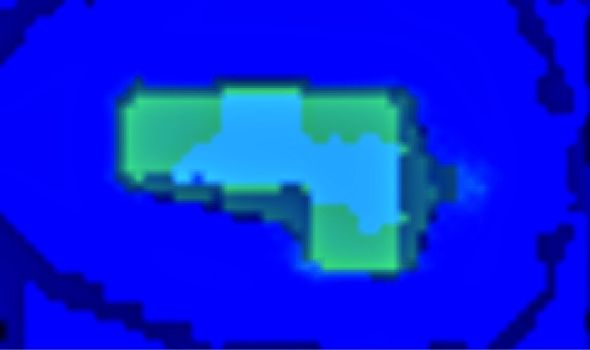 However, closer inspection shows this latest discovery is obviously a comet or asteroid impact.

Mr Waring’s claims are instead explained by an anthropomorphic effect called pareidolia.

Pareidolia is the brain’s ability to unwittingly recognise shapes and patterns where they do not exist.

“There are many examples of this phenomenon on Earth and in space.”