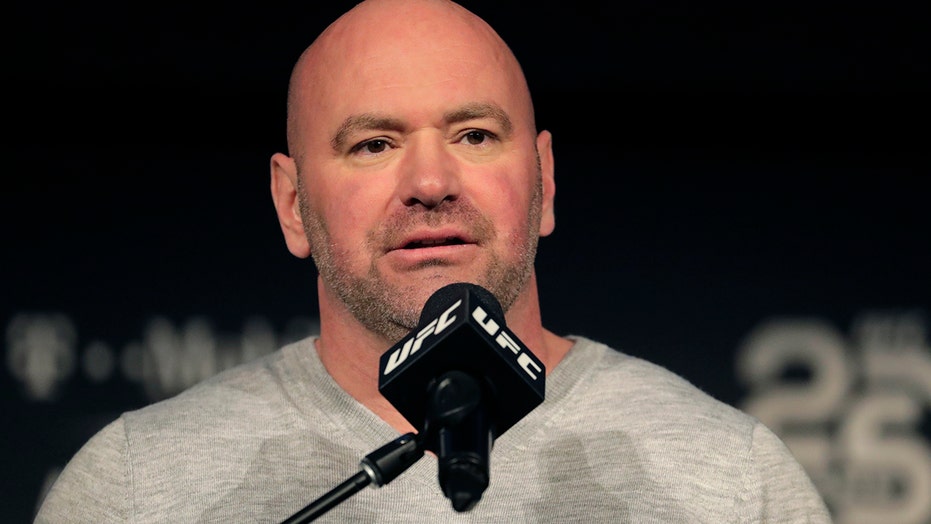 White, who was recently interviewed by TMZ Sports, has seen enough of Mayweather and added that he hopes the long-time boxer retires following his latest match.

“I would love to see Floyd retire,” White told the website. “He’s had an incredible career and to do these type of fights, it’s silly.”

After discussing Mayweather, White was asked whether or not he’d sign Paul to a UFC deal.

“I don’t know man… I don’t know,” White responded. “Here’s the thing, not to say that I haven’t taken a guy in that’s been 0-0 into the UFC and done those types of fights before… I don’t know.”

Some spectators were unimpressed and even a conspiracy emerged that the two somehow coordinated the draw. A viral video showed Mayweather clock Paul on the left side of the head and then appeared to prop him up instead of allowing him to collapse. The New York Post reported, “Instead of letting him fall, Mayweather appeared to hold him up off the floor, preventing a knockdown — or, perhaps, a knockout.”

The running theory is that if Mayweather came out of the gate and pulverized Paul, there would be little interest in the possibility of a rematch.

Paul caught wind of the rumors and he decided to address critics on his Instagram.

“Yo, I’m seeing this narrative going around that there’s one part of the fight where Floyd punched me and I kind of leaned on him a little bit and it looks like I kinda went limp,” Paul said via the New York Post in a series of Instagram Stories on Monday. “And people are trying to spin it and say he knocked me out and caught me and kept me up to keep the fight going till the eighth round.

The fight went the distance (eight rounds) and no winner was declared because there were no judges. Paul, who is 26 years old, 6’2, and has 34 pounds on Mayweather, 44, seemed to impress the pro, who after the bout said, “He’s better than I thought he was.”

Mayweather addressed his critics during a news conference after the match.

“They say, ‘It’s not all about the money.’ Well, your kids can’t eat legacy,” Mayweather said. “Patches on my trunks, that was $30 million alone. So, who’s really the smartest one in the sport of boxing?”