Hundreds of angry Donald Trump supporters turned out in force at the behest of the outgoing President to voice their fury at the result of last November's elections. 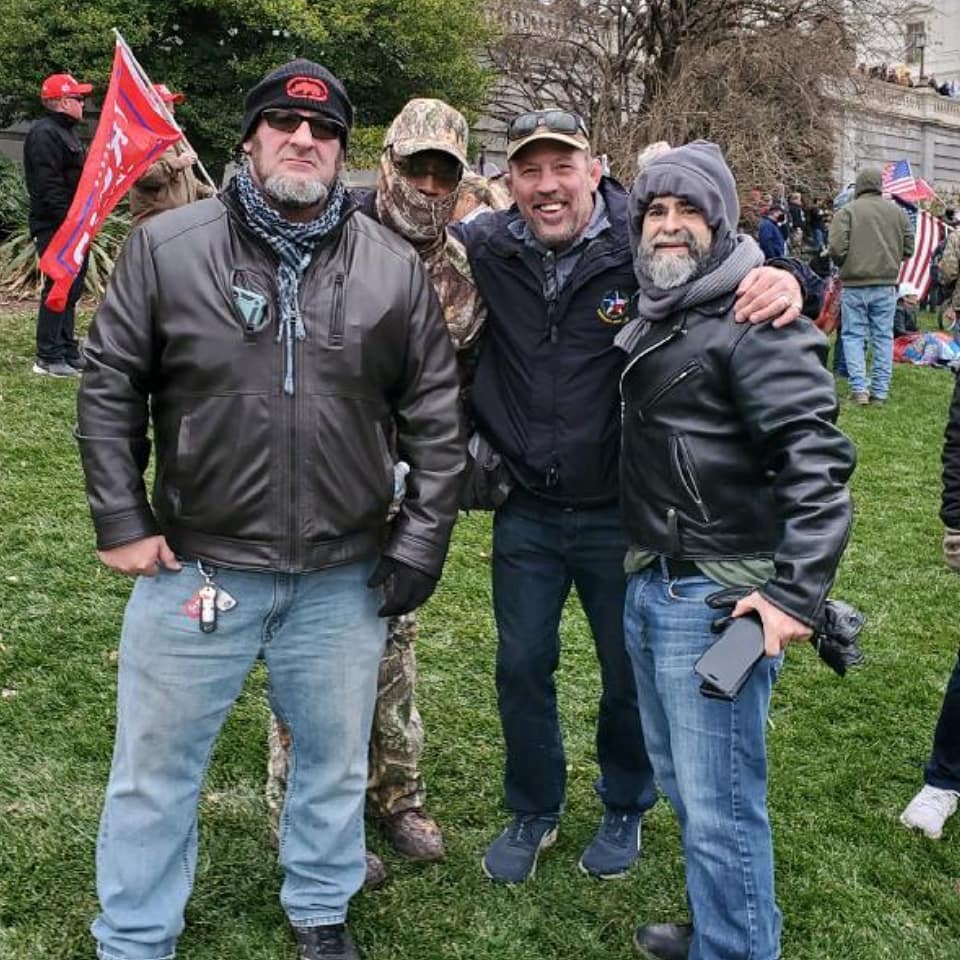 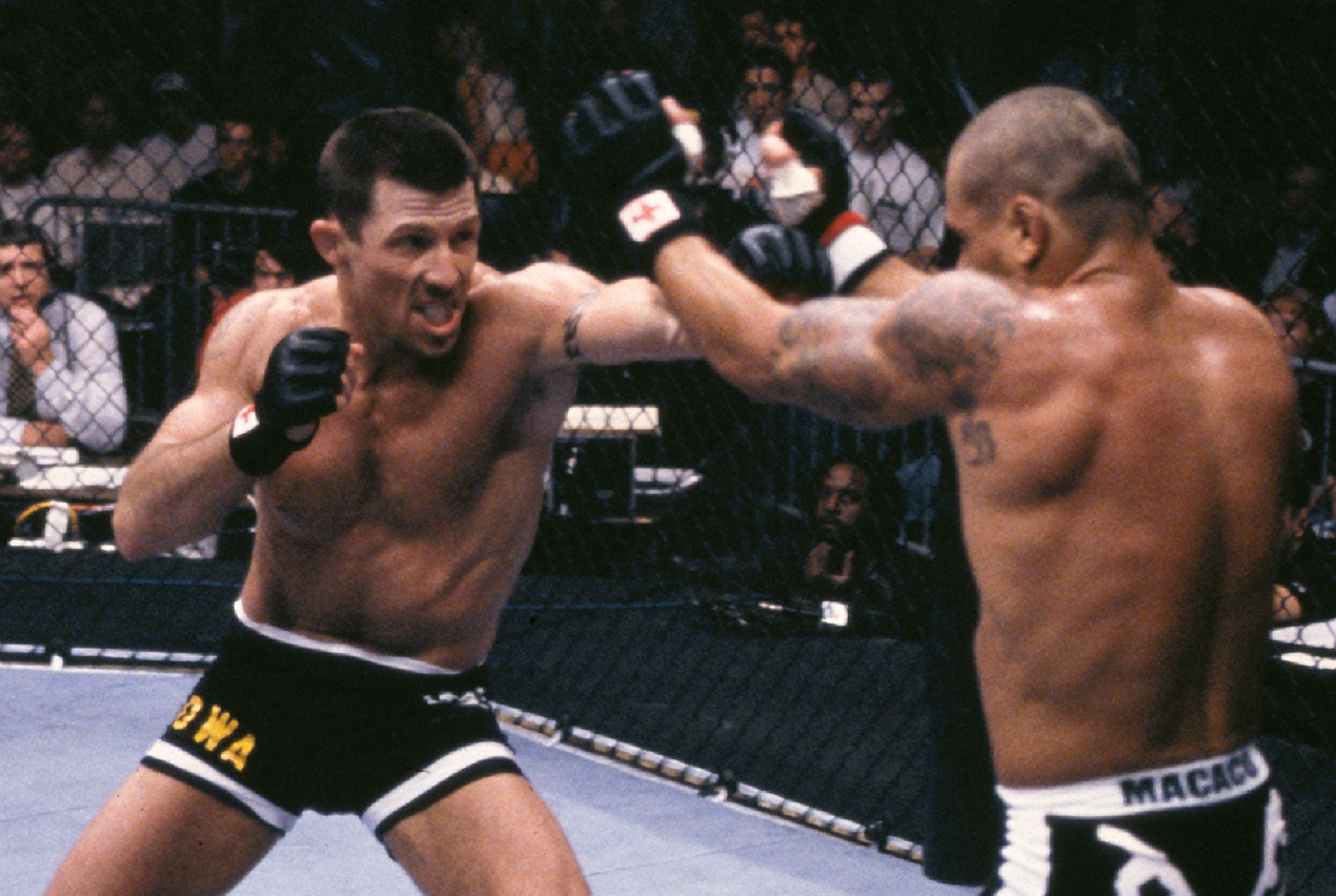 Some managed to storm the Capitol Hill building, wreaking havoc and causing serious damage inside.

Miletich, an outspoken Trump supporter, was among those present at the protests, which he called an 'amazing day'.

The LFA didn't take kindly to him attending the insurrection – which led to the deaths of five people – and have opted to give him his marching orders.

In a now-deleted Instagram video, the 52-year-old said: “I just got a call from the folks at the LFA, and they informed me that they were getting a lot of pressure because I was at the Capitol, and I want you guys to know that the people who I walked with at the Capitol, none of them that I know of were involved in any of the violence."

He added: “The LFA was getting a lot of pressure, and they felt they needed to distance themselves from me."

Miletich was quick to distance himself from the numerous far-right groups that attending the riots, saying: "I walked with white people, black people, a lot of Chinese people who escaped communist China, who are for freedom.

"It was across the board people of different races, religions."

LFA president Ed Soares confirmed Miletich's sacking in a statement to MMA Junkie, which read: “First and foremost, the LFA supports the participation of the constitutional right to peaceful protest.

“During preparations for the 2021 debut broadcast, it was brought to the LFA’s attention that photos of questionable nature surfaced on various social media outlets involving fight analyst Pat Miletich.

"While the LFA continues to investigate the situation, the decision was made to remove Mr. Miletich from broadcast duties for this Friday’s LFA 97 event.”

The MMA pioneer defended the 170lb title five times before losing it to Carlos Newton in May 2001.

Newton would then go on to lose the title to Miletich's protege, Matt Hughes, in his next fight.

Miletich hung up his gloves in December 2008 but came out of retirement last summer to take part in a kickboxing match with Michael Nunn, which he lost via split decision.