UFC legend Matt Sera has retired as a cornerman after feeling ‘a little disrespected’ by Aljamain Sterling’s UFC 259 snub.

Sterling challenged for the bantamweight belt against Petr Yan, and did so with Serra's long-time partner, Ray Longo, as head coach. 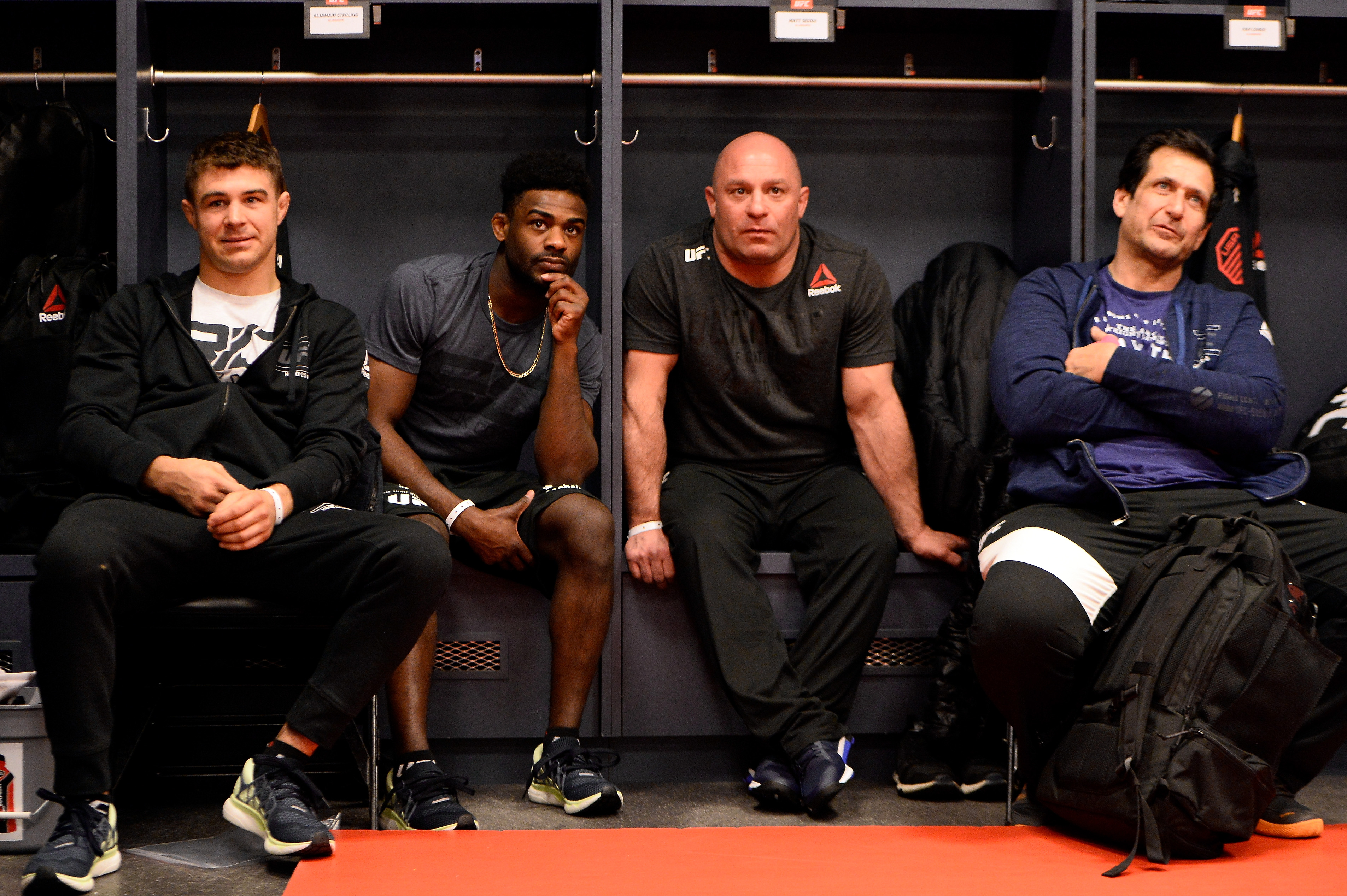 But amid the coronavirus pandemic, the American moved out to Las Vegas for a large stretch of his camp, linking up with coach Eric Nicksick.

As a result, Serra found out secondhand that he would not be working Sterling's corner, and feels now is the time to pack it in altogether.

He said on UFC Unfiltered: “My thing is, going forward, I think it’s better to make an exit on a high note.

"I will always be in this kid’s corner – just not physically, and not by my choice, by the choices that were made here.

"So I’m just going to retire altogether from the corner thing.”

Despite understanding Sterling's need for a new coach, and while he continues to support his friend, Serra feels hard done by after being replaced.

“Now, this is no longer this thing of ours with mine and Longo.

"And that’s cool, we did this thing of helping these guys reaching their goals, but at the same time, you can’t help but feel a little disrespected.”

Sterling ended up winning the belt following an illegal knee from by Russian Yan.

The challenger was on the floor, so deemed a grounded opponent, meaning any strike thrown would be illegal.

Yan, 28, protested his innocence against knowing the rule and later apologised to Sterling, 31, online.

UFC president Dana White has ensured a rematch will take place as soon as possible.