DANA WHITE has told Donald Cerrone to prepare for "a conversation" about the UFC veteran retiring.

Without a win since May 2019, the 37-year-old could only break his losing streak with a draw against Niko Price on Saturday night. 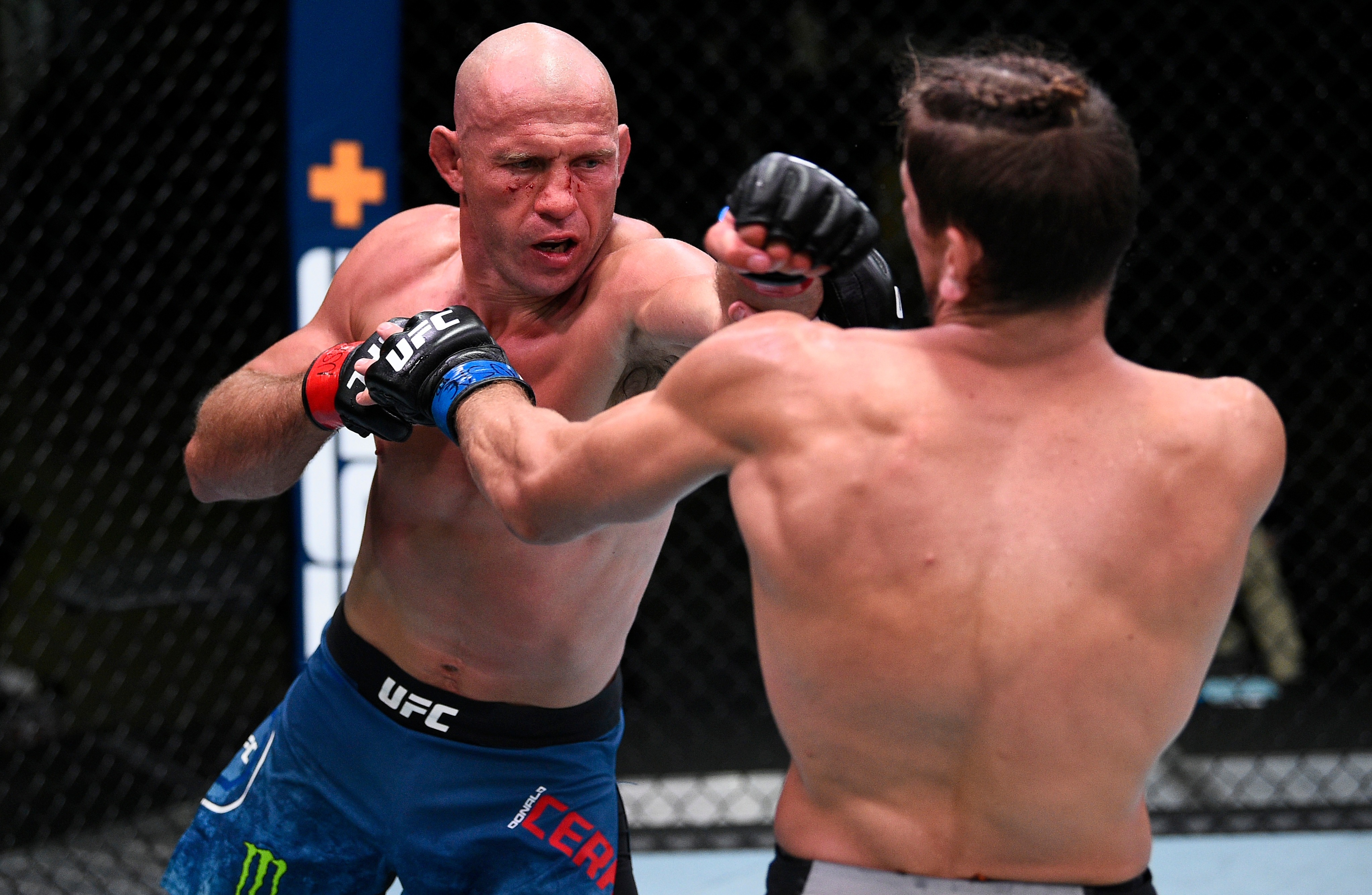 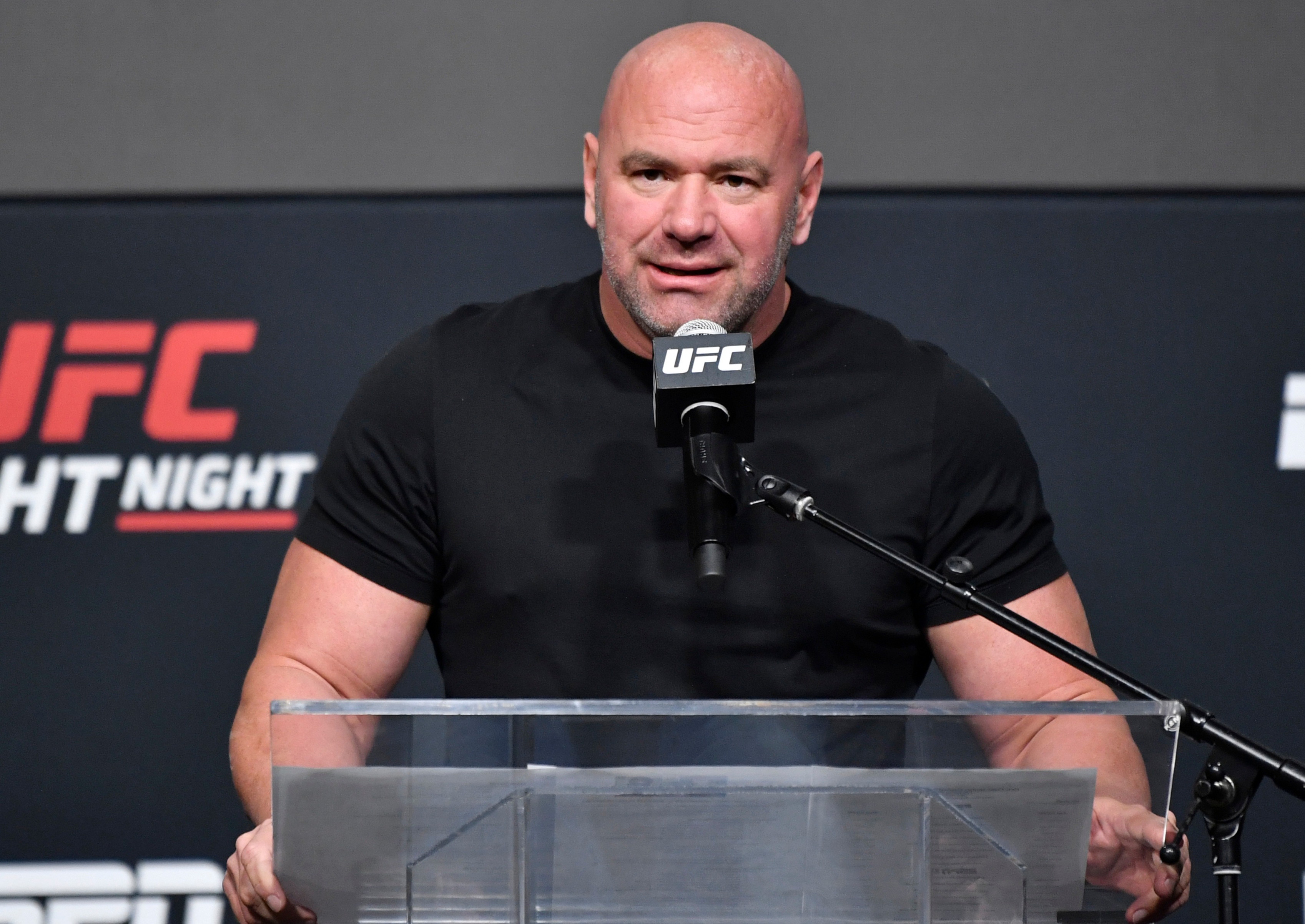 The result left the career of 'Cowboy' in the balance, almost a decade after his debut in UFC.

And White, 51, said after the Las Vegas fight that Cerrone could soon be dropped by the MMA championship.

"He fought back, he’s tough, he’s durable. I love Cowboy.

"And I know this is going to f***ing crush him and break his heart, but it’s time to have a conversation with him."

Cerrone has previously brushed off any suggestion that he will hang up his gloves.

As the UFC record-holder for victories (23), the American is now tied for most fights under White's banner (36).

He said post-fight: "I just need to figure out something that I’m doing wrong.

"I don’t know where it is along the line, but I need to figure out what’s causing me to be—let’s just rewind it."

Before the match-up, Cerrone was far more bullish.

When asked about whether retirement was on his mind, the lightweight stated: "Hell no. No. Not even in my train of thought. Wrong question.

"I don’t even want to think about losing again because it could happen.

"I’ve trained my a*** off, I’m ready to rock and roll. I’m planning on being here for a long time.

"I’m going to leave when I’m done. I don’t ever want the walking papers."