To read the ladies’ full Girls United digital cover story and see all images from their photo shoot, head over to https://girlsunited.essence.com/.

As the NCAA Gymnastics championships get under way, ESSENCE’s Girl United platform celebrates some of the Black girl magic hitting the floor this weekend in Fort Worth, Texas. For its spring digital cover, UCLA gymnasts Chae Campbell, Nia Dennis, Margzetta Frazier and Sekai Wright are anything but routine in jewel tones and majestic crowns.

The representation of Black women in gymnastics has expanded far beyond Dianne Durham—the first Black gymnast to win a U.S. national championship, in 1983—and Dominique Dawes, who in 1996 was the first Black female gymnast to win an individual Olympic medal. Now, when we think of the sport, we see ourselves reflected in powerful young women like 2012 Olympic all-around champion Gabby Douglas and 2016 Olympic megastar Simone Biles, the most decorated gymnast in the history of women’s gymnastics. 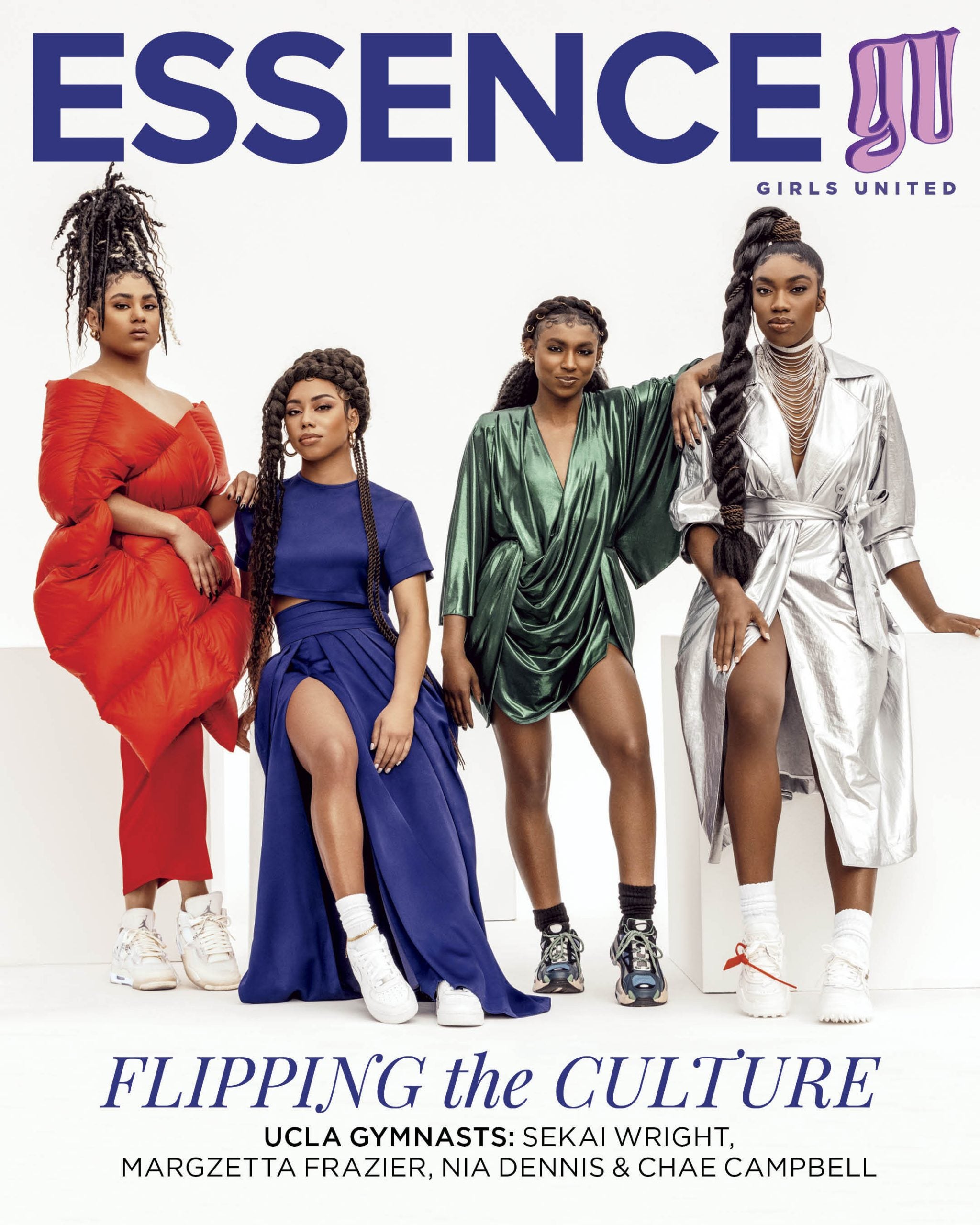 “They’re giving you an entire sermon in the way they perform,” says sports journalist and host Cari Champion, who praises the team’s integration of Black culture into its sporting events. “These women took a traditional sport and gave it something extra special.”

Together, these collegiate superstars—who are competing at the NCAA Gymnastics Championships in Fort Worth, Texas starting on Friday, April 16—are the embodiment of Black girl magic, Black excellence, and Black representation in athleticism as they soar to chart-topping scores with cultural playlists, rhythmic floor routines, and Black Lives Matter activism.

Subscribe to the ESSENCE Girls United daily newsletter to stay updated on how today’s generation of Black women are shaking sh*t up in entertainment, fashion, politics, beauty, and more!

“When I watch them on the floor, I feel just as much pride as I imagine they must feel performing their routines,” says Arielle Chambers, founder of HighlightHER, a media platform amplifying women in sports. “If you’d told me in 2001 that I’d see stepping and pumping and voguing in a floor routine, I’d think you were lying,” she adds. “The young me needed them. The next generation deserves them.” 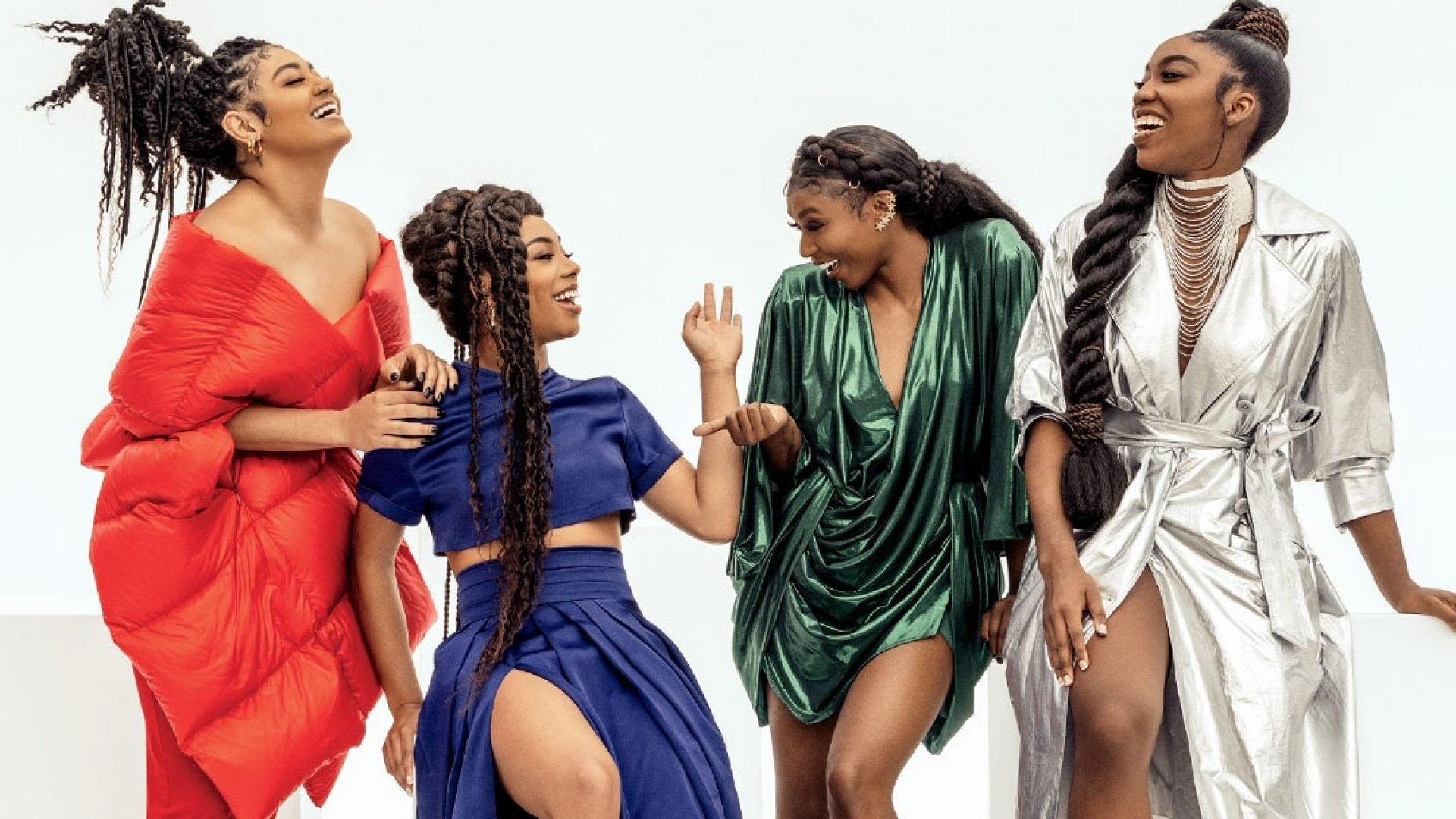 To read Chae, Nia, Margzetta, and Sekai’s full Girls United digital cover story and see all images from their photo shoot, head over to https://girlsunited.essence.com/.