Tyson Fury has revealed he rejected an offer to fight Mike Tyson, who wanted $500million (£402m) to come out of retirement to face the WBC world heavyweight champion.

Speculation surrounding a sensational return to the ring for Tyson after 15 years in retirement gathered pace over the last month.

Tyson was seen working out and displaying impressive speed and power at 53 years of age, with several videos going viral on social media.

Sharing the full story, not just the headlines

And Fury has now revealed discussions took place surrounding a money-spinning mega fight with the former ‘Baddest Man on the Planet’.

“There was talk of it,” Fury told IFL TV. “I was contacted by Mike Tyson’s people, me and Mike had a face time, a zoom call, we had a phone call, it was definitely real but never materialised. 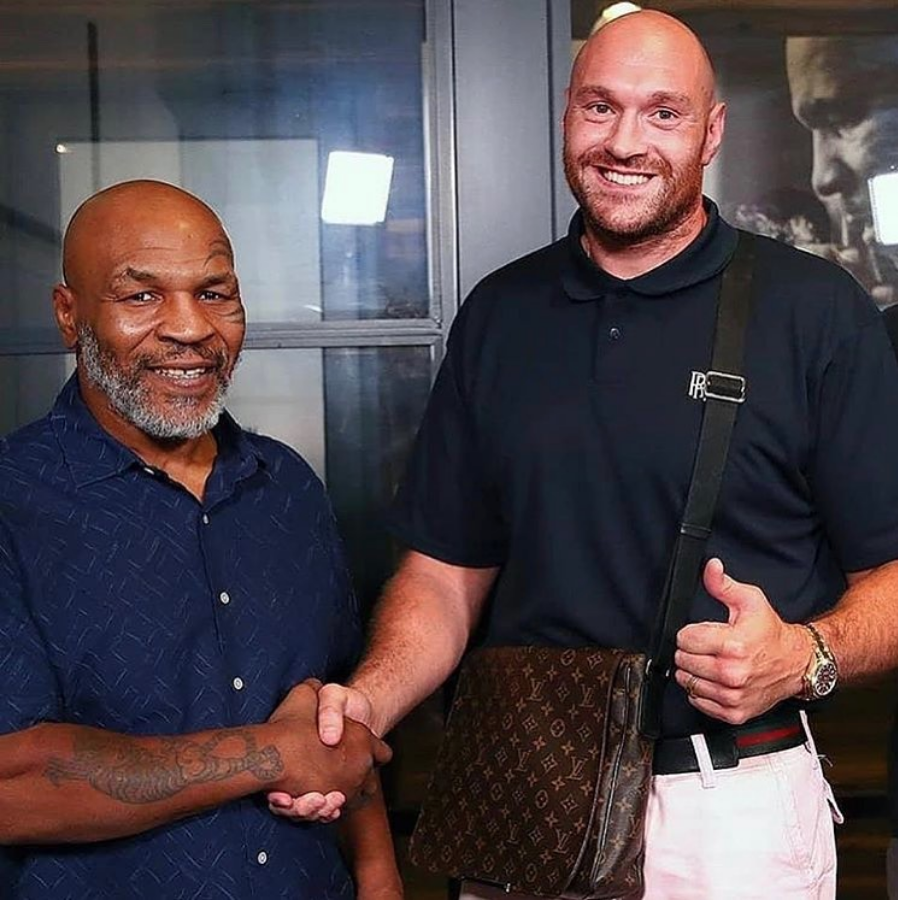 “Whoever was offering the comeback money to Mike offered us peanuts.

“Mike was talking about £500m figures but what came back to us on paper was a joke, it was crazy.

“I did have a $10m offer from ESPN to do the fight as an exhibition but I think everyone has moved on now.”

Fury has labelled Tyson a “living legend” and “modern day gladiator”, but will now switch focus to the third fight with Deontay Wilder.

Promoter Bob Arum has revealed it will likely take place in December.

The Top Rank boss said: “We’re working with venues in Nevada and in Texas to do that Fury vs Wilder some time in December.”