TYSON FURY has revealed his family were turned away from a restaurant because they are from a Traveller background.

Amid the racial justice protests taking place around the world following the police killing of black American George Floyd, the heavyweight champion shared his thoughts on the "unacceptable" inequality. 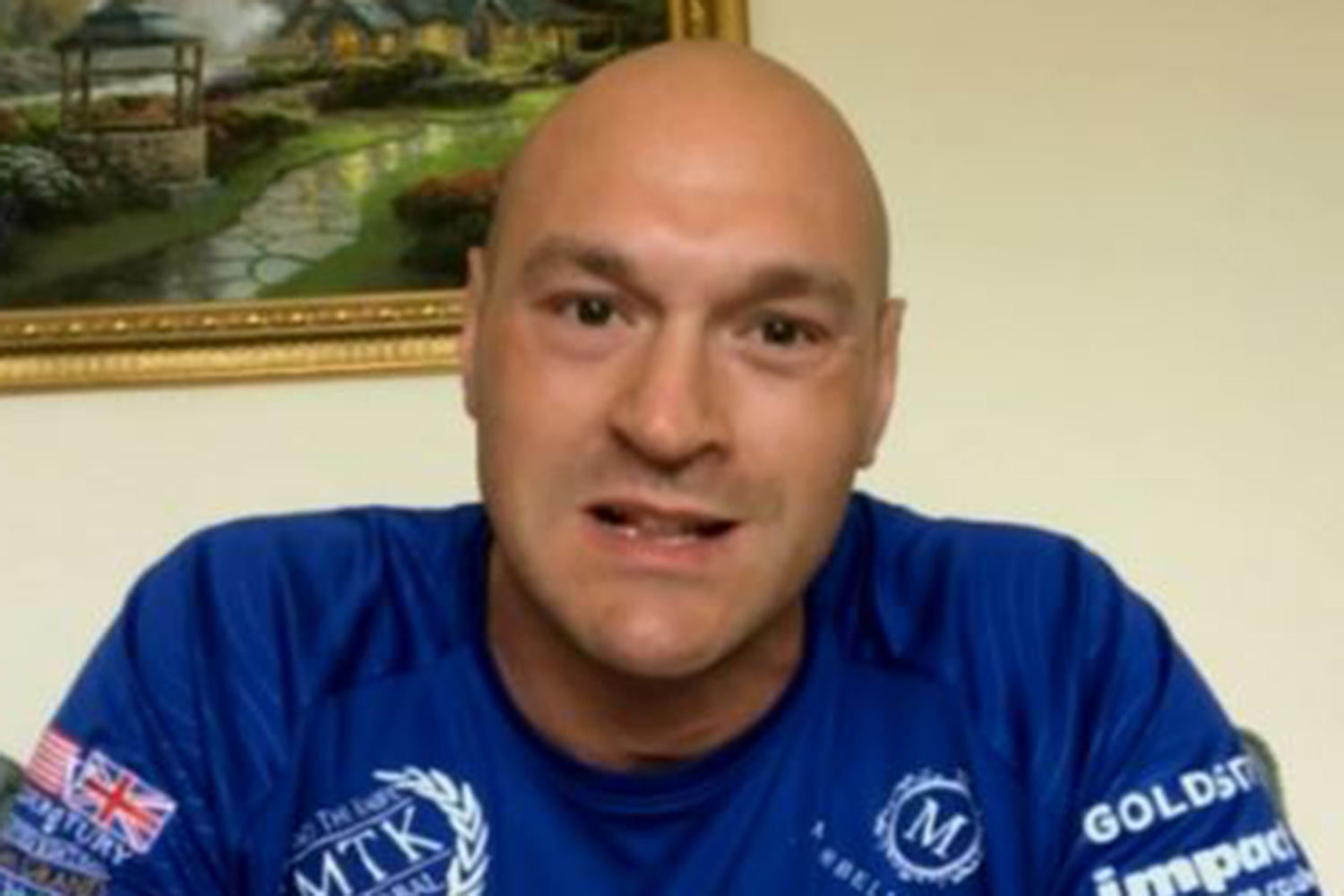 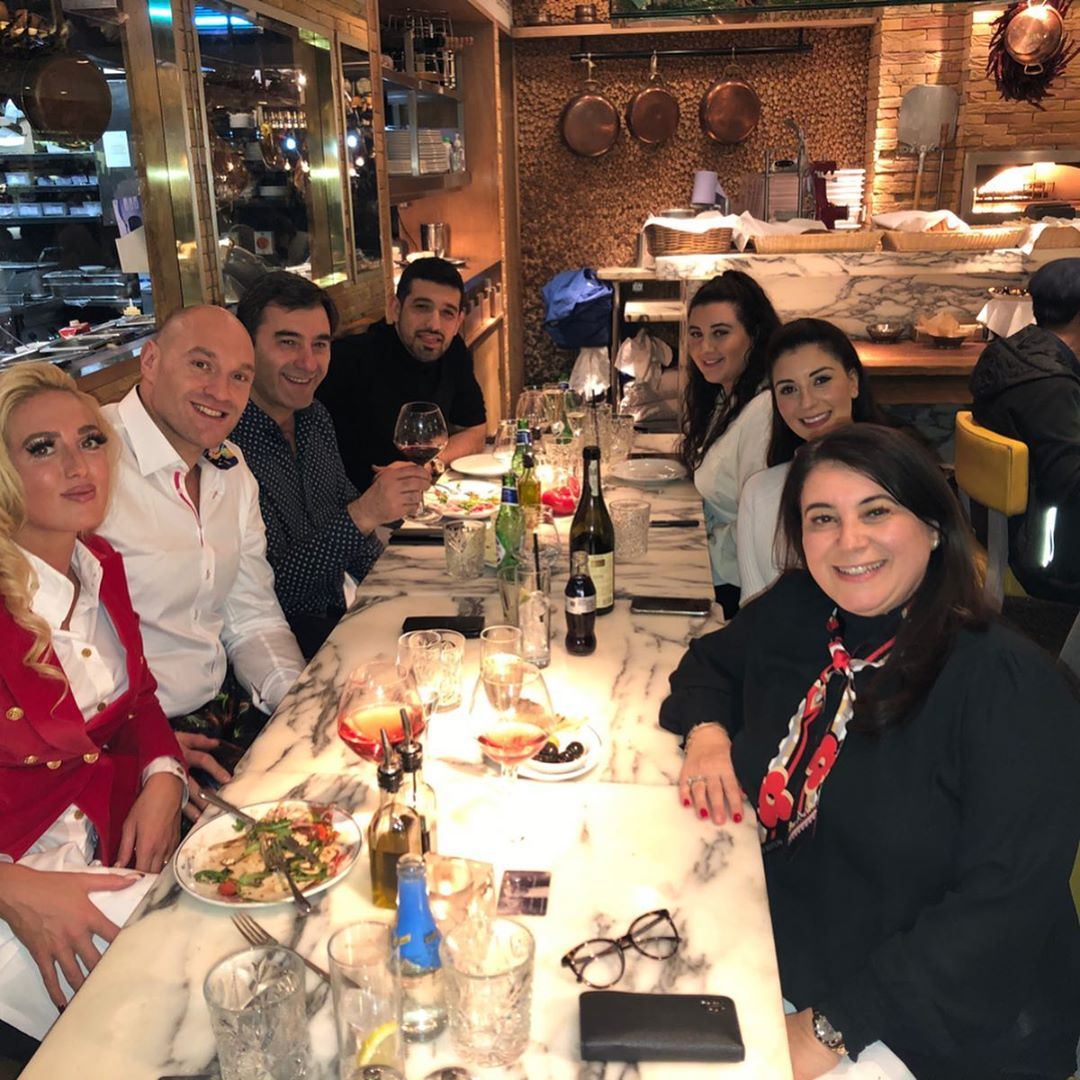 And Fury, 31, opened up on how he experiences racism due to his Traveller heritage.

He told GMB on Wednesday morning: "I think it's a terrible thing that's happened with the guy [Floyd] who has been choked – unacceptable behaviour from any colour or race of people.

"A lot of riots have been going on in America, I think they're trying to make a point and let people know it's unacceptable.

"Because I am a white male and I suffered racism in 2020 as a white person, coming from a Travelling background.

"Even today you can go into pubs and you can see signs saying, 'No Travellers or gypsies allowed'.

To have such things go on in my life, to see that on doors and whatever, to be refused as a person, it was like, 'What?'.

"It's still acceptable to be racist towards Travellers. No one says anything, it's just accepted."

Fury described being staggered by the abuse he receives to this day, with the Manchester-born fighter turned away while with wife Paris.

Despite explaining that he proudly represents the United Kingdom in the ring, he was still told to leave the establishment.

Fury continued: "It's terrible because you tar everyone with the same brush and to have such things go on in my life, to see that on doors and whatever, to be refused as a person, it was like, 'What?'.

"Me and Paris went to go in a restaurant and they said no gypsies allowed.

"I said, 'I'm a heavyweight champion of the world representing this country'. 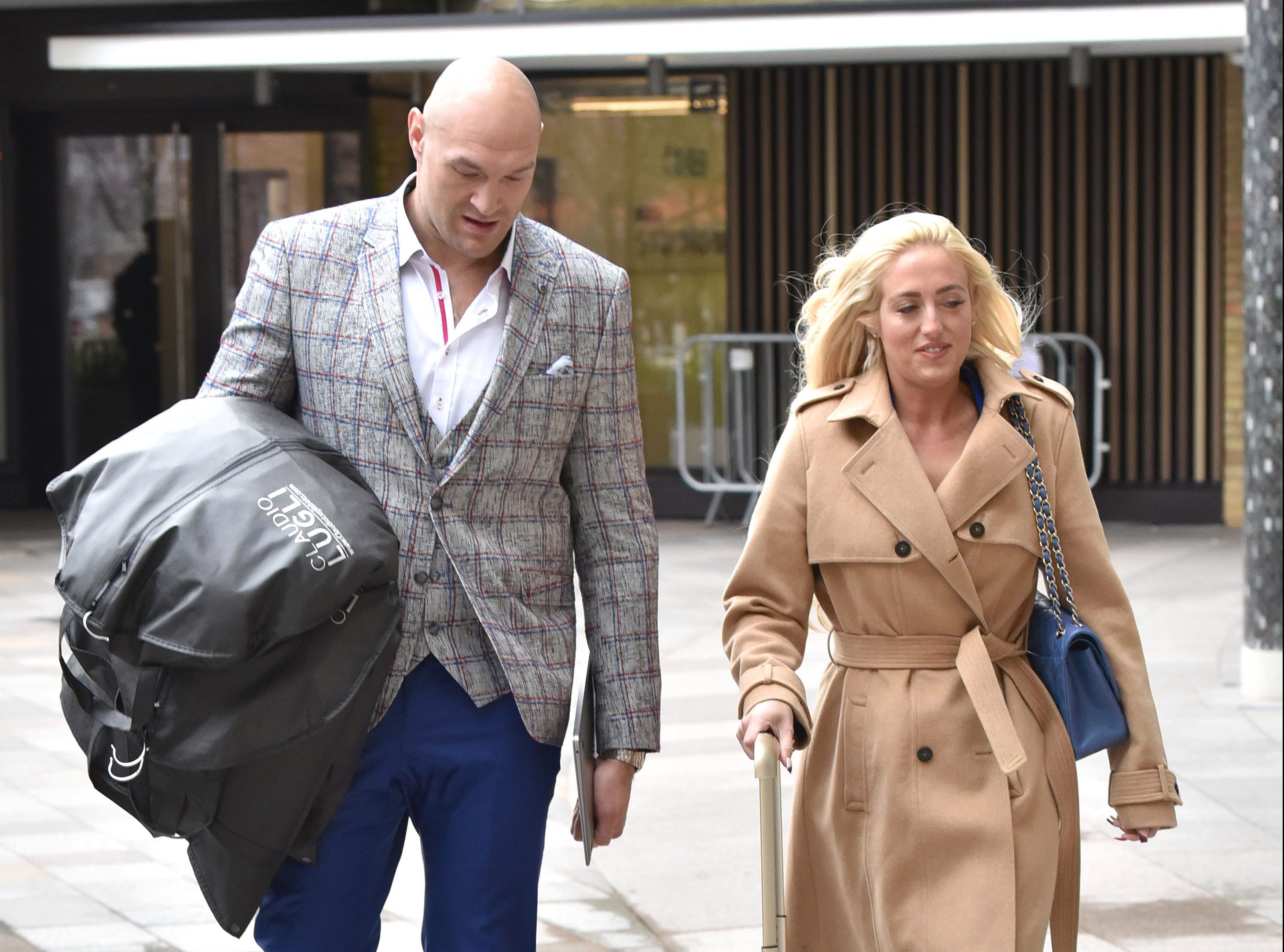 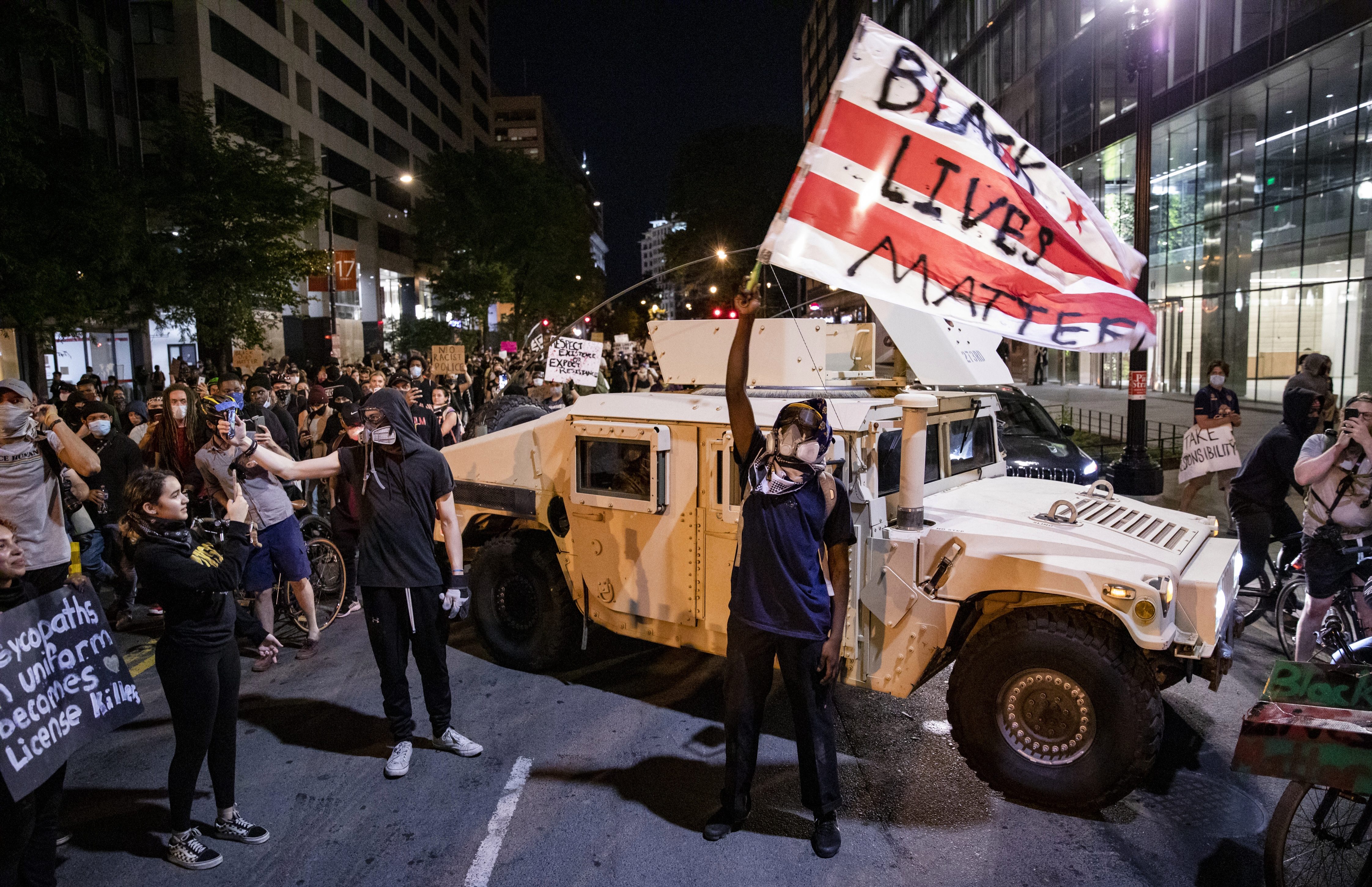 The Gypsy King will hope to return to the ring soon with a Battle of Britain style bout against Anthony Joshua on the cards.

And, according to Fury, a contract has already been agreed to stage the fight in an unnamed country once his trilogy with Deontay Wilder is completed.