TYSON FURY was left raging at the "music police" after his Instagram Live workout was ended for breaching copyright.

The 31-year-old WBC heavyweight champion and wife Paris were coming to the end of another of their home workouts, which are streamed online. 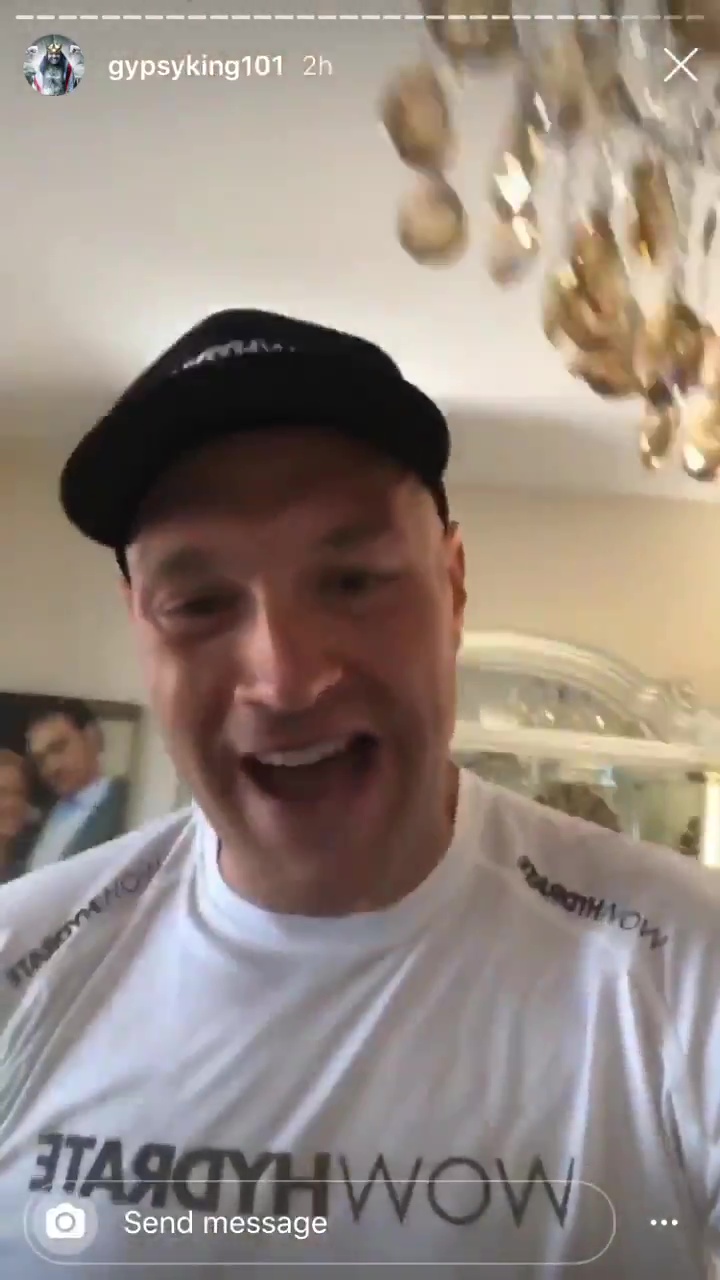 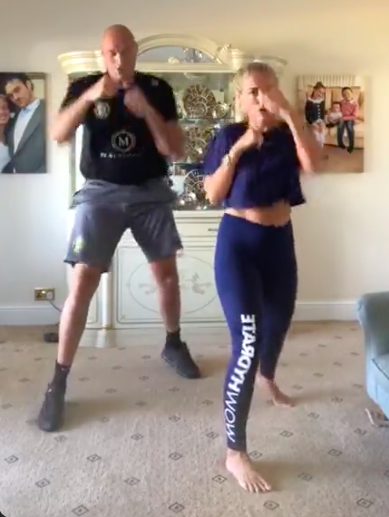 But the session was abruptly cut short – which a fuming Fury later revealed was due to copyright problems over the music he blares out while getting a sweat on.

He said: "You're not going to believe this, all that good working out, we got right near the end, up comes a message: 'You do not own the music' –  deleted the video.

"I cannot believe it. I don't know whats going on with these people. We are working out, not every gym in the world owns the music, every person on Instagram doesn't own the music that you train to.

"I'm not trying to rob it, or copyright it, I'm just listening to it because I paid for it on iTunes. Do you get that?

"So yeah, I do not own it, I understand that. You're messing my workouts up, you've deleted four or five of them and stopped the world keeping fit, so you ought to be ashamed of yourself!"

Unfortunately for Fury, you cannot use music during a live stream unless you have permission from the copyright owner, even if you have purchased the album.

Meaning you would have to have created the music yourself or have permission from the owners to avoid copyright infringement.

Fury is set to face Deontay Wilder – who he beat for the title in February – for a third time and has used the home workouts to train FOUR times a day.

The rematch was due to take place in July, but the coronavirus pandemic looks to have backdated it until the end of the year.

It allows Wilder – who blamed the defeat on his 45lb ring walk costume – to rest and recover having undergone bicep surgery after the loss.

Promoter Bob Arum has already revealed the rematch looks destined to take place outside of the US or UK – naming China as a potential wildcard host. 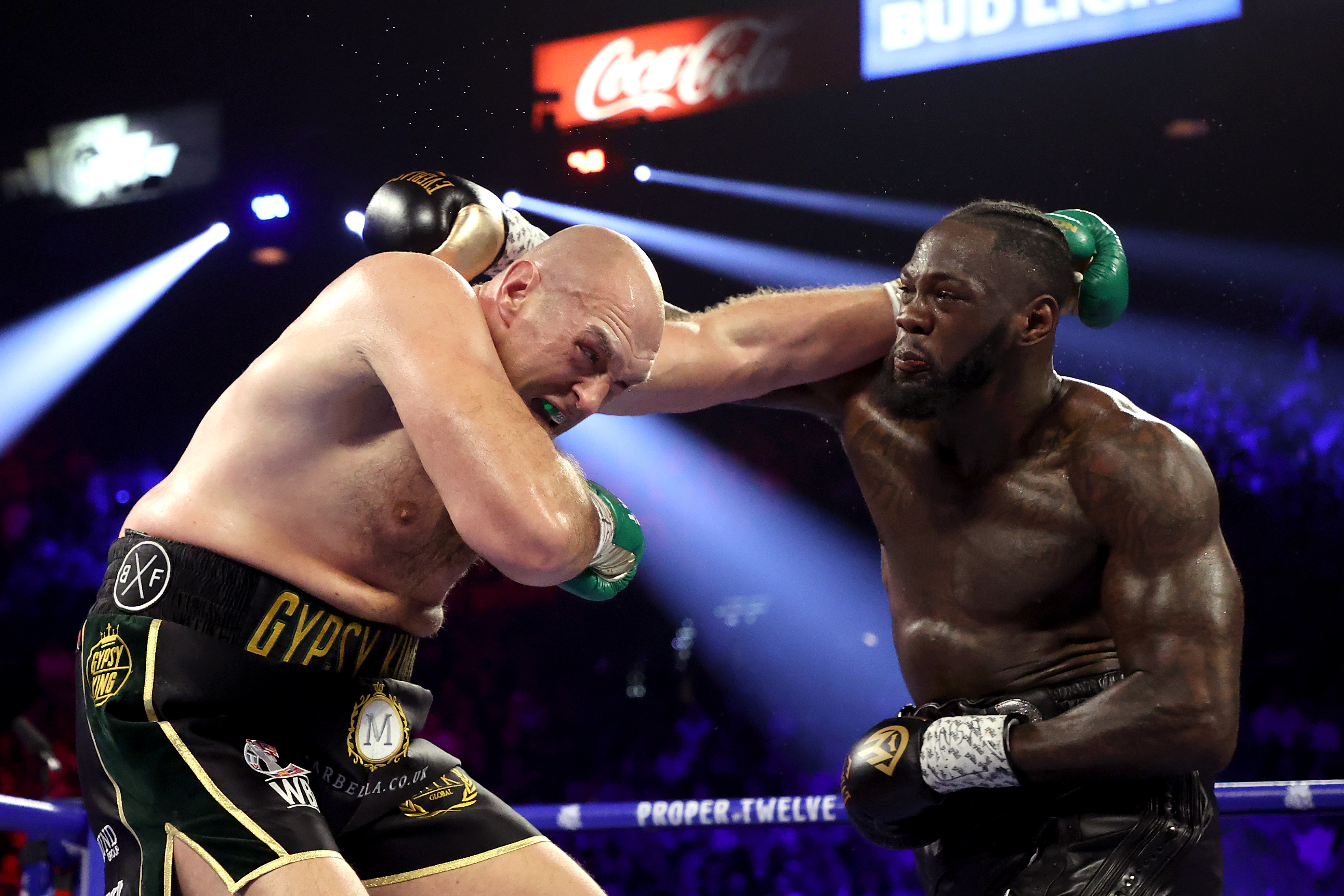