TYRON WOODLEY has rubbished suggestions he's being paid to throw his showdown with Jake Paul.

The former UFC welterweight champion will lock horns with the YouTuber turned boxer next Monday morning in Cleveland, Ohio. 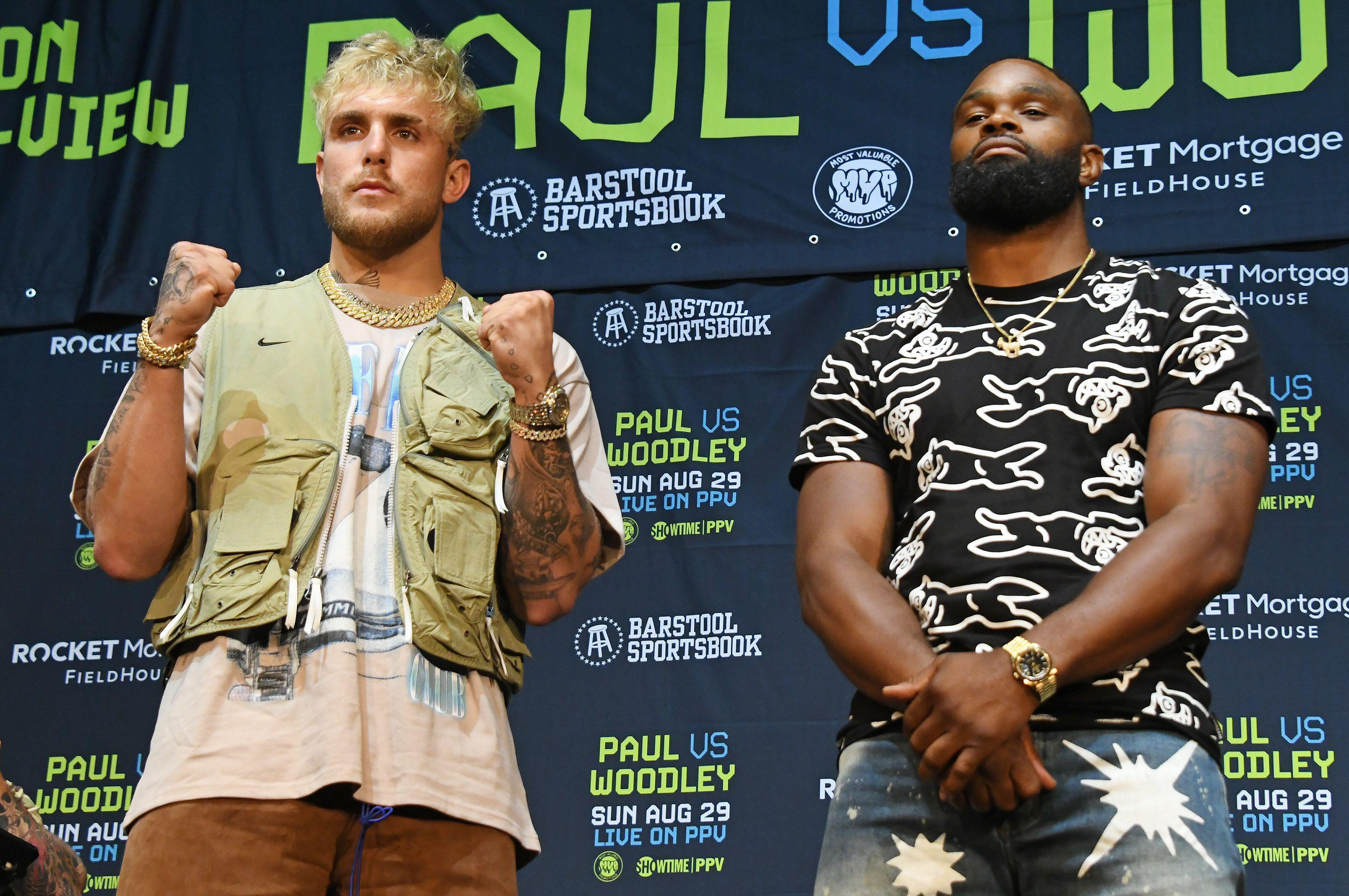 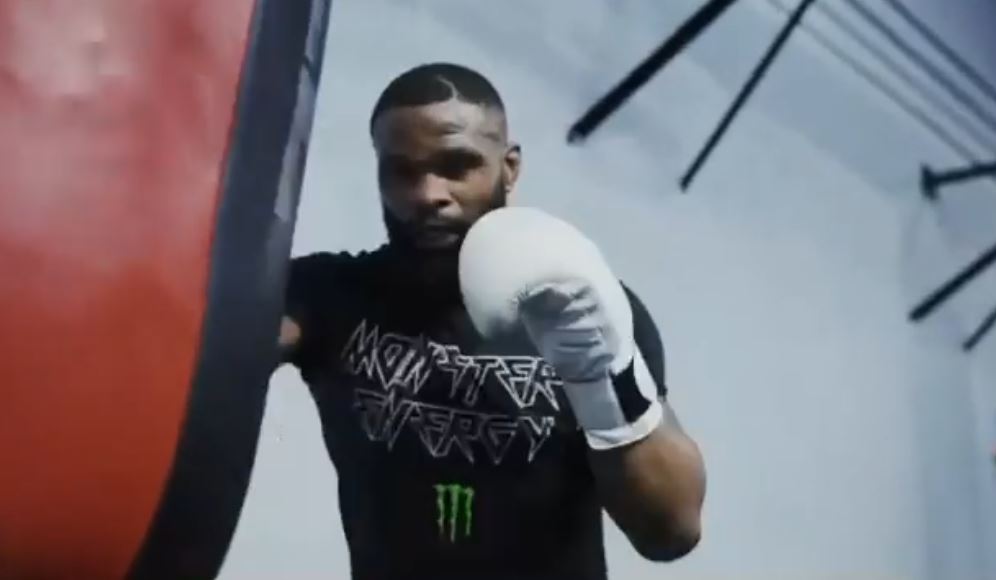 Throughout the build-up to his professional boxing debut, Woodley has had to endure fans claims he's only accepted the fight for a payday.

But The Chosen One insists he won't be taking a dive, telling Fight Hype: "I’m taking it serious. That’s what I think.

“I think the amount of people that know me and know better than to call me and ask me – am I throwing this fight for money, or is it a real fight, or is it exhibition?

"Like, I don’t understand why people think in 2021, somebody’s willing to let somebody pay them for a fight when I’ve been nothing but a competitor for 30 years.

"And it’s kind of offensive. So, to me, I’m like, ‘Alright. Let me show everybody what it’s all about.'”

Woodley, 39, enters his clash with the younger Paul brother on the back of four consecutive losses.

But the Missouri mauler is adamant he'll derail the Paul hype train in spectacular fashion.

During an appearance on The MMA Hour, he said: "I’m here to f***ing takeover. You’re gonna see Jake Paul get hurt in a way you’d never imagine.

"He may not want to do this again after this.

"This was a bucket list thing he wanted to try, his following allowed him to do so. But this is in my DNA, it’s all I’ve been doing since I was a kid."

And The Problem Child has vowed to add Woodley's name to his victim list in double-quick time.

"But to be honest, something in my heart tells me that it's going to be another one-round fight.

"As crazy as that sounds. I think it's going to be a very short night for Tyron."

He added: "I'm just built different. I have something inside of me that I think is just a natural-born fighter, with natural power.

"I think that's why my fights have ended so early.

"When those 10oz Grant gloves come on, I just grip them back, and the knuckles are at the front of the gloves.

"There's no way these people's heads can deal with this damage."