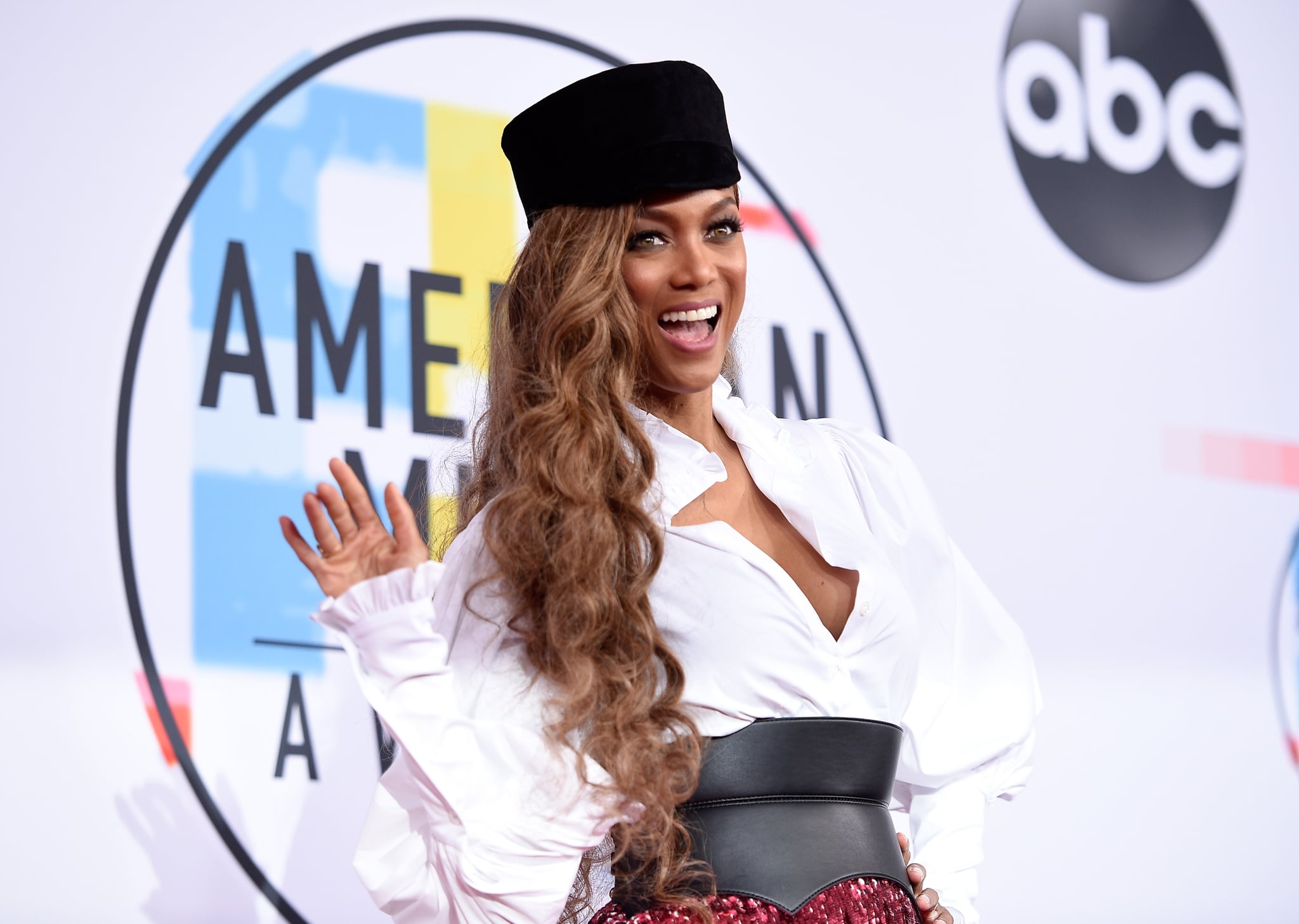 Get ready to smize on the ballroom floor, because Tyra Banks is the new host (and executive producer) of Dancing With the Stars. The announcement comes a day after ABC announced that former cohosts Tom Bergeron and Erin Andrews would not be returning for the upcoming season 29. “I’ve been a fan of DWTS since its beginning,” the former America’s Top Model host said in a statement on Tuesday. “The fun mixed with raw emotion, seeing celebrities push past their comfort zones, the sizzling dance performances. It’s always transported me to my days of turning it up 10 notches on the catwalk. Tom has set a powerful stage, and I’m excited to continue the legacy and put on my executive producer and hosting hats.”

Banks further addressed her new hosting gig during Good Morning America on Wednesday. In addition to being the first solo host, she will also be the first Black female host. “I like breaking those doors down, so that we don’t have any more firsts, but it’s nice to be first, so you can open that door and let so many people in after you,” Banks said. She added that fans better “get ready,” because this season is undergoing a few changes. “Let’s just keep this real: It is going to be so next level.”

The new season of DWTS is slated to air this fall. Though an official cast list hasn’t been announced yet, we do know one celebrity who will be competing. During The Bachelor: The Greatest Seasons — Ever! in June, Kaitlyn Bristowe was formally invited to join the show. Hopefully ABC will make more casting announcements soon!