Like the rest of us, celebrities are reeling from the headlines. We’ve learned with horror about more Black victims of violence, even as so many have joined the Black Lives Matter movement and committed to racial justice. The killing of Rayshard Brooks by Atlanta police on Friday was an awful marker of how much more needs to be done. This time, movie mogul Tyler Perry has stepped in to offer some financial comfort to Brooks’ widow, Tomika Miller, and his four children.

“It’s so sad that one horrible murder will push the last murder out of the news cycle when all of them point to a collective problem,” Perry wrote on Facebook and Twitter on Sunday, as he also referred to the case of Black man who has been missing for seven years. “All black lives matter. All these cases matter. And now Rayshard Brooks in the city that I call home.”

According to People, Perry will be paying for Brooks’ funeral costs and has offered to pay the college tuition for his 13-year-old stepson, Mekai, and his three daughters, Dream (1), Memory (2), and Blessing, who turned 8 on the day of her father’s death. This generosity mirrors the outpouring of donations Gianna Floyd has received since her father, George Floyd, was killed in Minneapolis last month. College is nice, but we hope that these kids are getting more immediate comfort and help.

On Friday night, police responded to a call about Brooks, who was asleep in his car at a Wendy’s drive-through. While they were arresting him, he appeared to grab one of the officer’s Taser guns and fled, and one of the officers, Garrett Rolfe shot him twice in the back. Rolfe has been fired from the police force, and the district attorney is reportedly considering filing felony murder charges against him.

An unnamed source told People that Perry “spoke to Rayshard’s family and wanted to do something to help.”

Forbes just named Perry the sixth-highest earning celebrity of 2020 so far, having raked in $97 million through June 4, even in a pandemic. He also just opened a 330-acre studio in the middle of Atlanta, so he’s in a good position to help Brooks’ family, and we hope he can use his financial influence to make some change happen in this country while he’s at it.

When you’re not fighting for racial justice, take a break with your kids and read these beautiful children’s books by Black authors and illustrators. 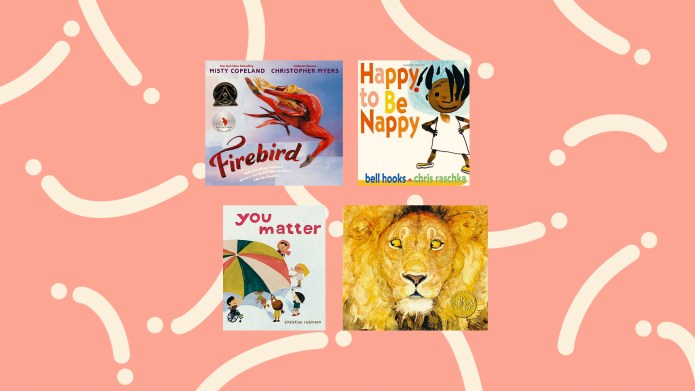 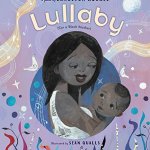 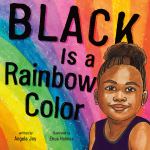 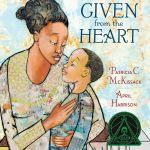 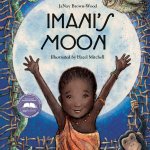